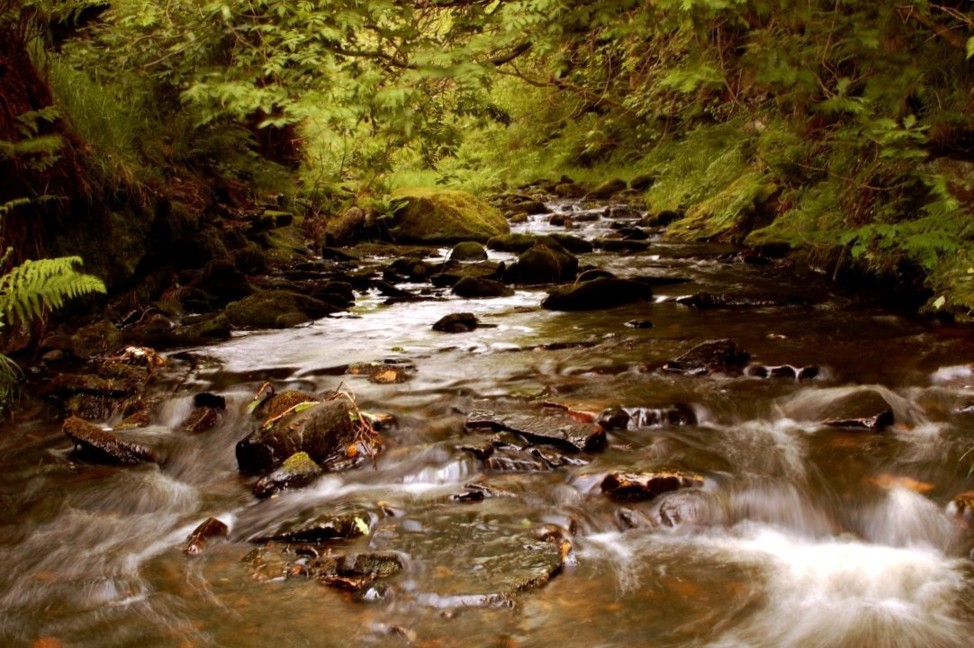 On the morning of September 1st 1942, Second Lieutenant Lyle L Williams was killed when his P-38 Lightning crashed during a training excercise near the village of Hurstwood in Lancashire. Flying from RAF Atcham near Shrewsbury, the 14th Fighter Group had only arrived a couple of weeks earlier from Hamilton Air Force Base in California and hadn’t had any contact with the enemy.

The pilot emerged from a bank of low cloud, just seeing at the last instant the ground looming ahead. He tried to turn away and almost made it, but his starboard (right) wing clipped the higher ground above Crow Holes Farm, sealing the fate of both pilot and aircraft; the stricken P-38 crashed through some woods narrowly missing the farm and across a field before falling into the brook called Rock Water, pictured above.

There is no visible wreckage. I spoke with the farmer at Crow Holes, he had been there all his life and knew of no wreckage. Still, I got a good soaking searching the bed of the brook and the area around for anything that looked like it might have come from an aircraft. There’s always hope!

The aircraft struck the higher ground just behind my viewpoint here… 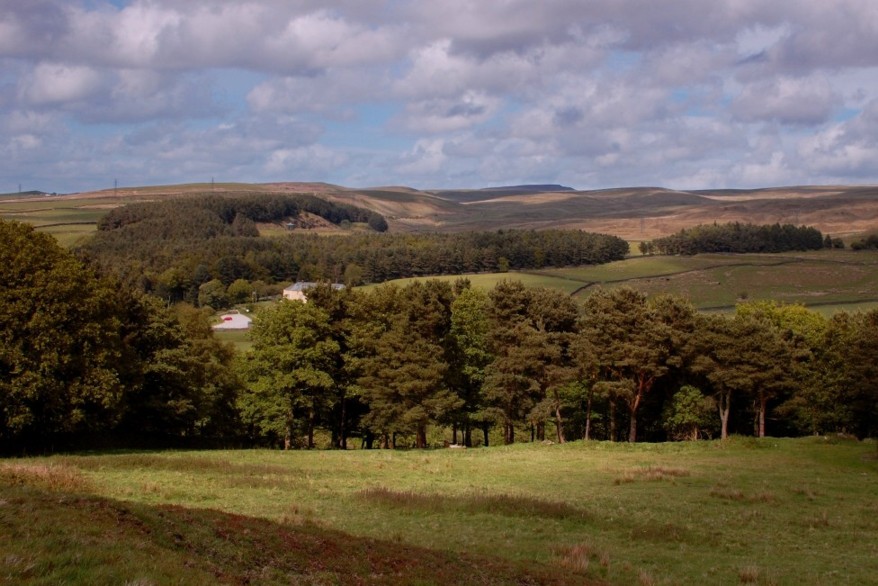 …crashed through these treetops over a farm track 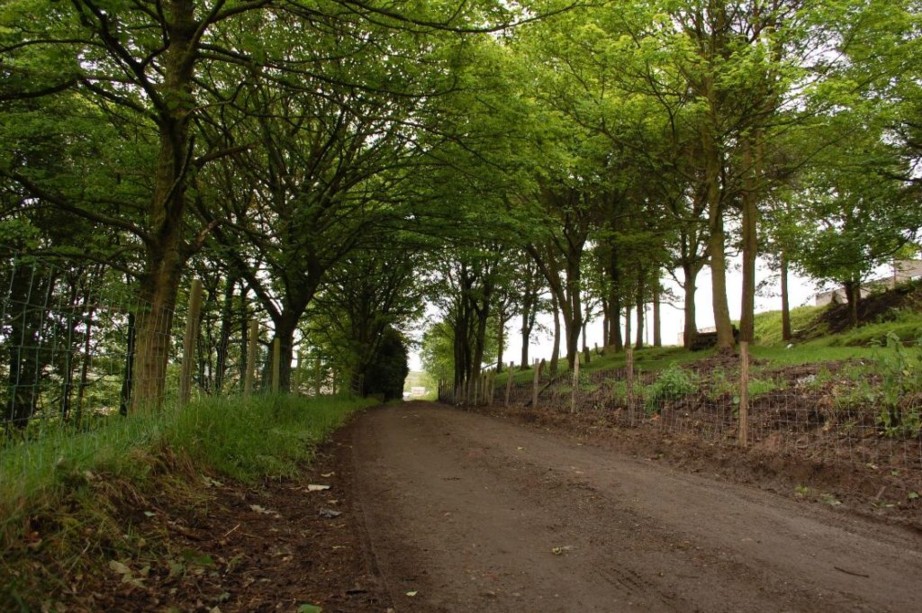 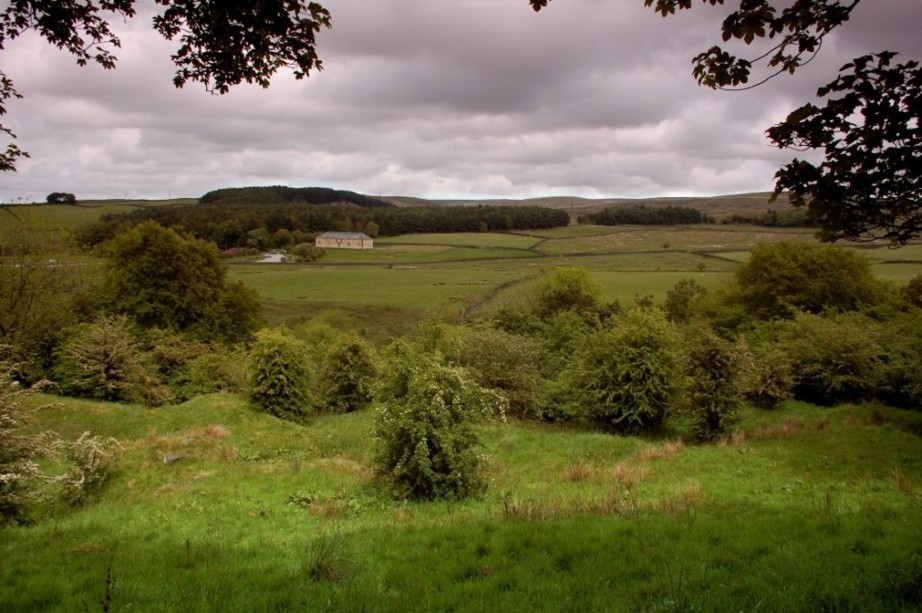