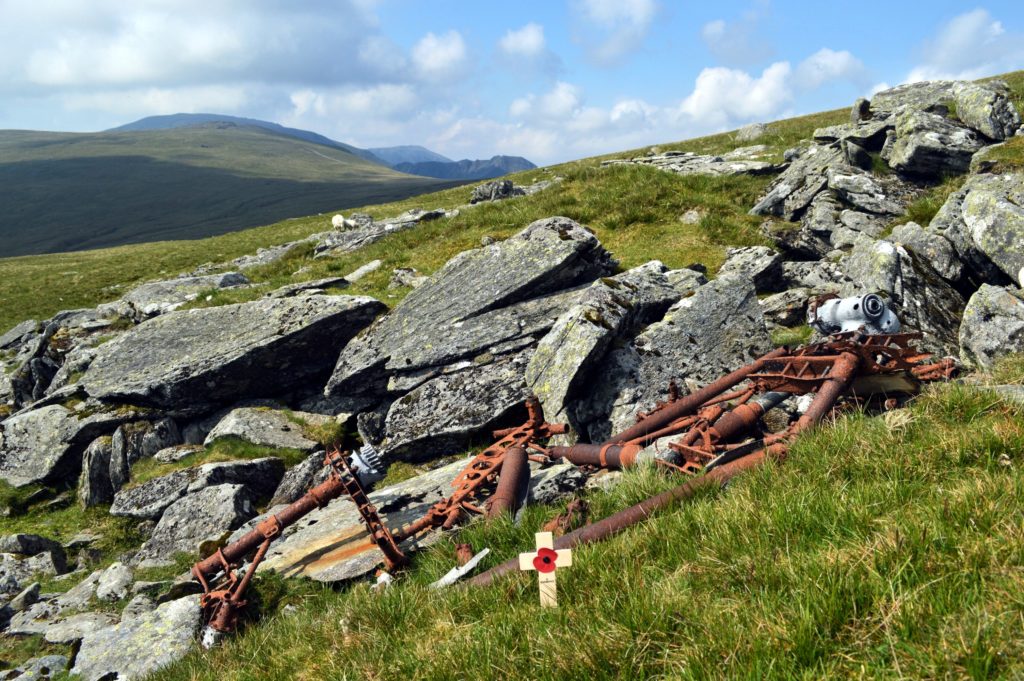 Avro Anson MG804 crashed on Foel-fras in north Wales on 12 July 1944 during a night navigation exercise killing one of the crew.

Debris remaining at the crash site. I could not see the 11 foot long section of wing seen in other photos. It could be some distance from the crash site or it could have been stolen. 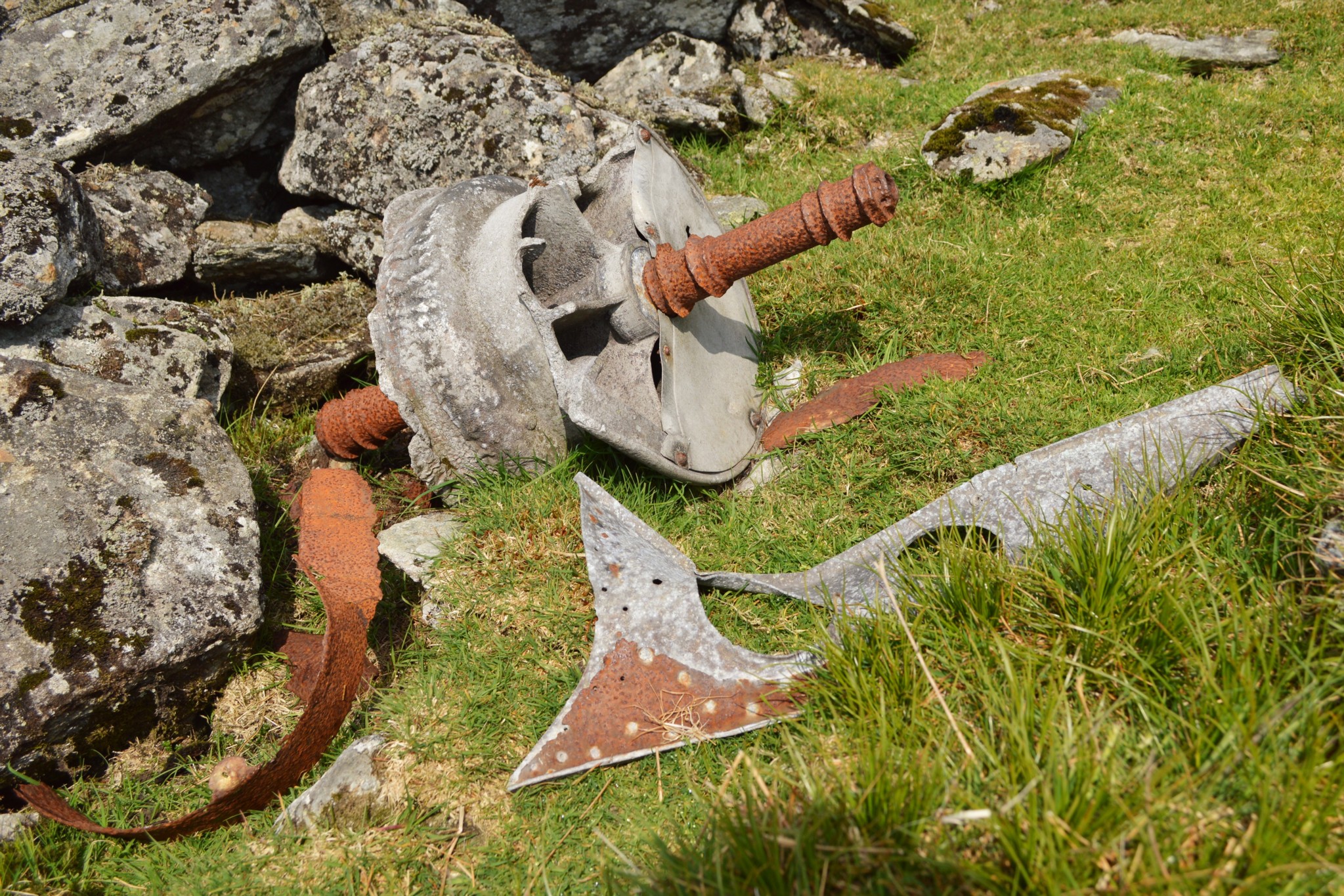 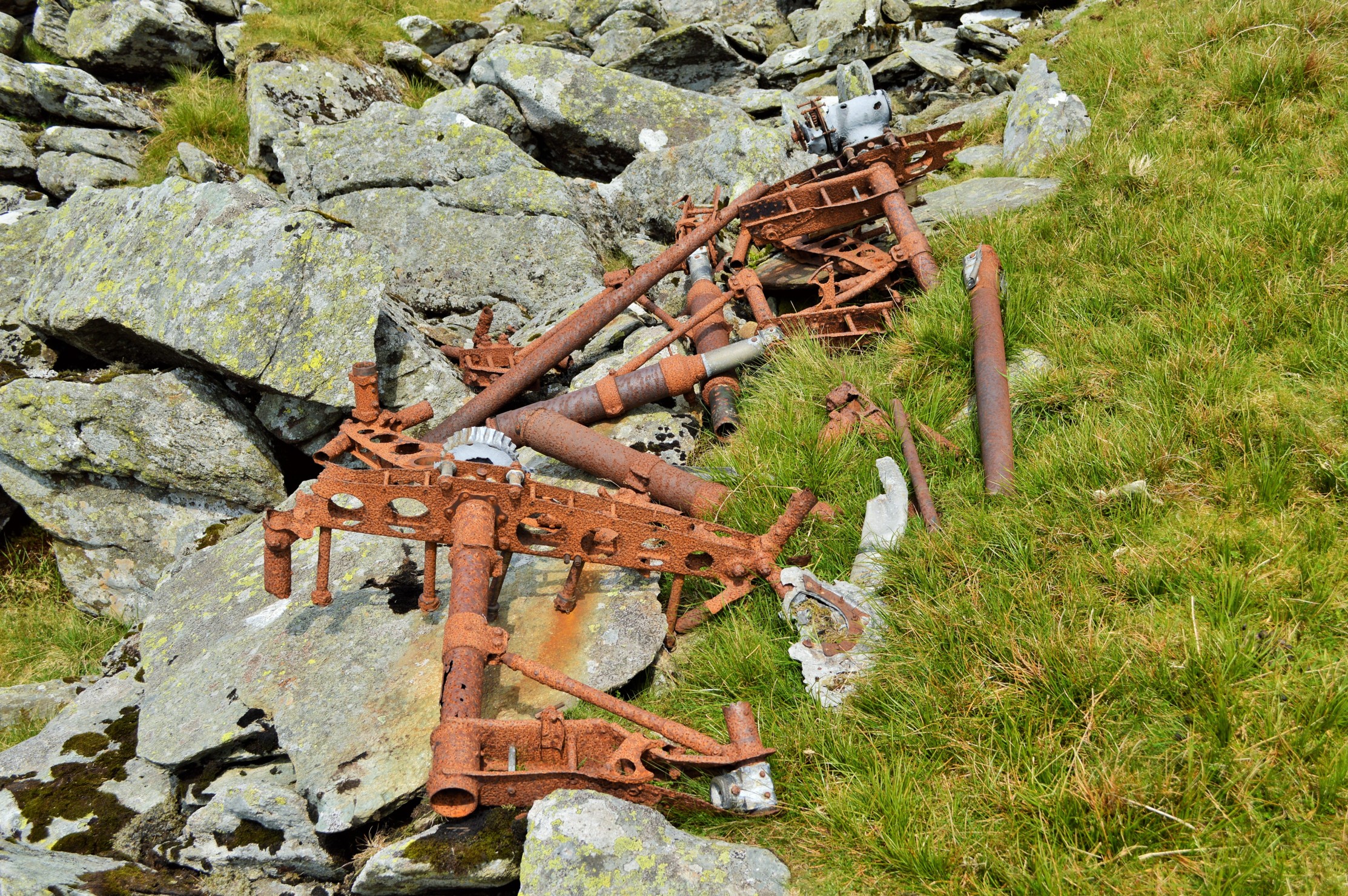 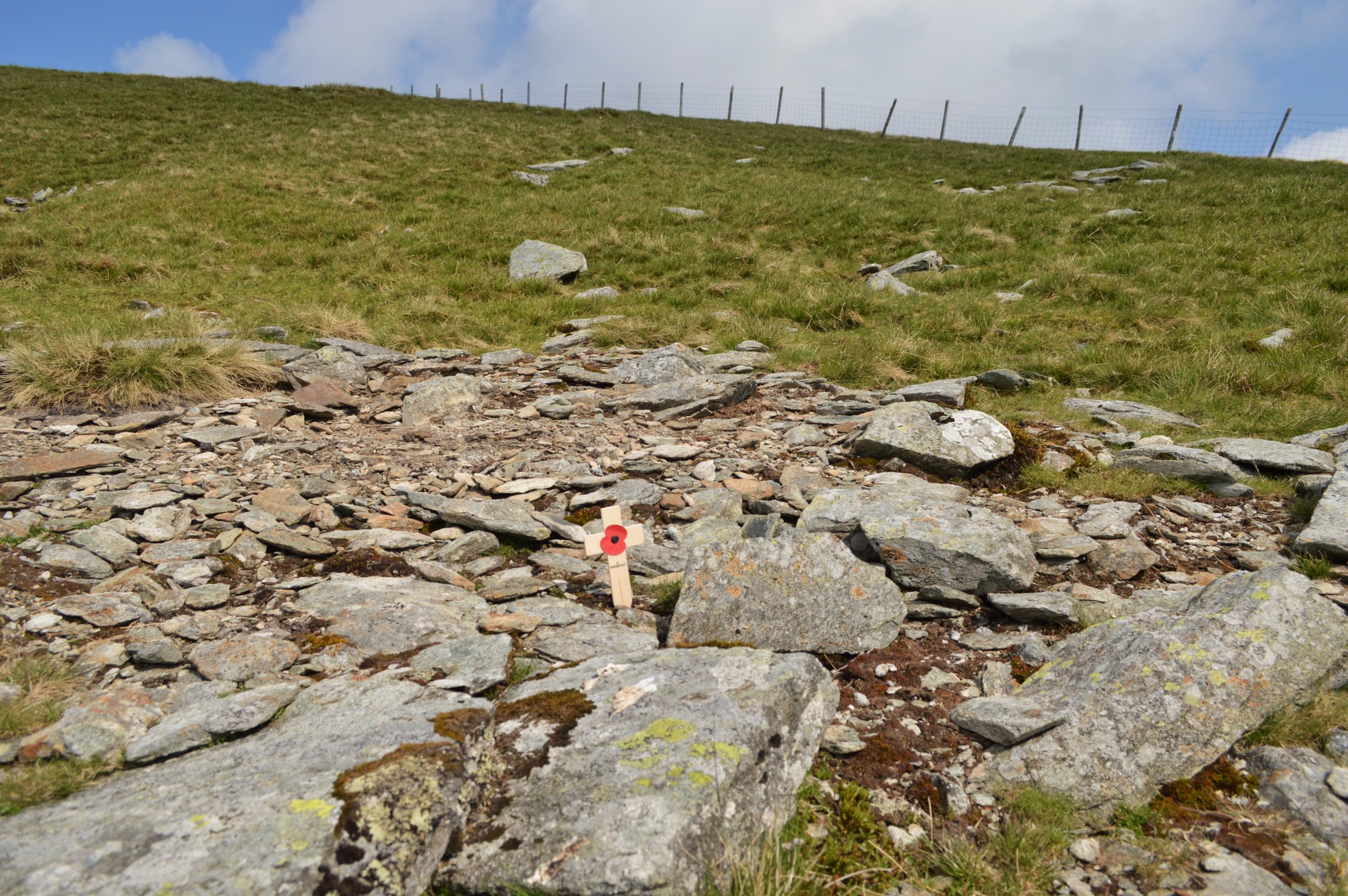