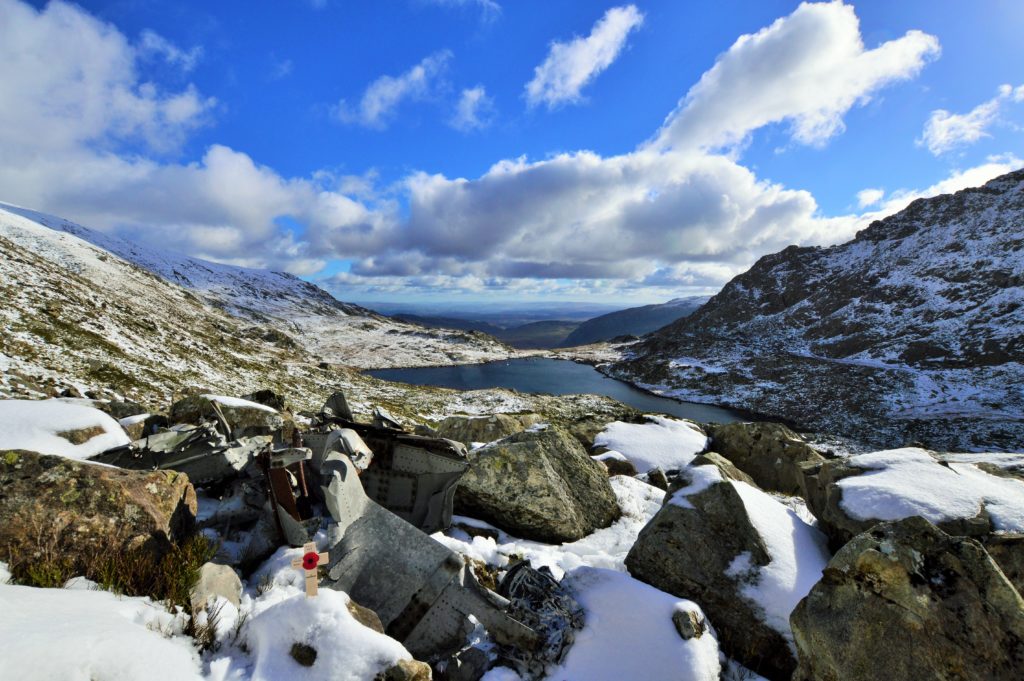 It is not known why the Australian and Canadian crewed Ventura AE688 crashed on the night of 18 August 1943. The crew of 464 Sqn were on a cross country training flight from their base at RAF Sculthorpe in Norfolk. Despite the reported good conditions, the aircraft was off track when it crashed on the south eastern slopes of Carnedd Fach in north Wales, killing all crew.

The Ventura was an American bomber / patrol aircraft, and 464 Sqn was one of three RAF squadrons equipped with the aircraft. However Venturas were very vulnerable and 464 Squadron was in the process of replacing them with Mosquitoes at the time of the crash. 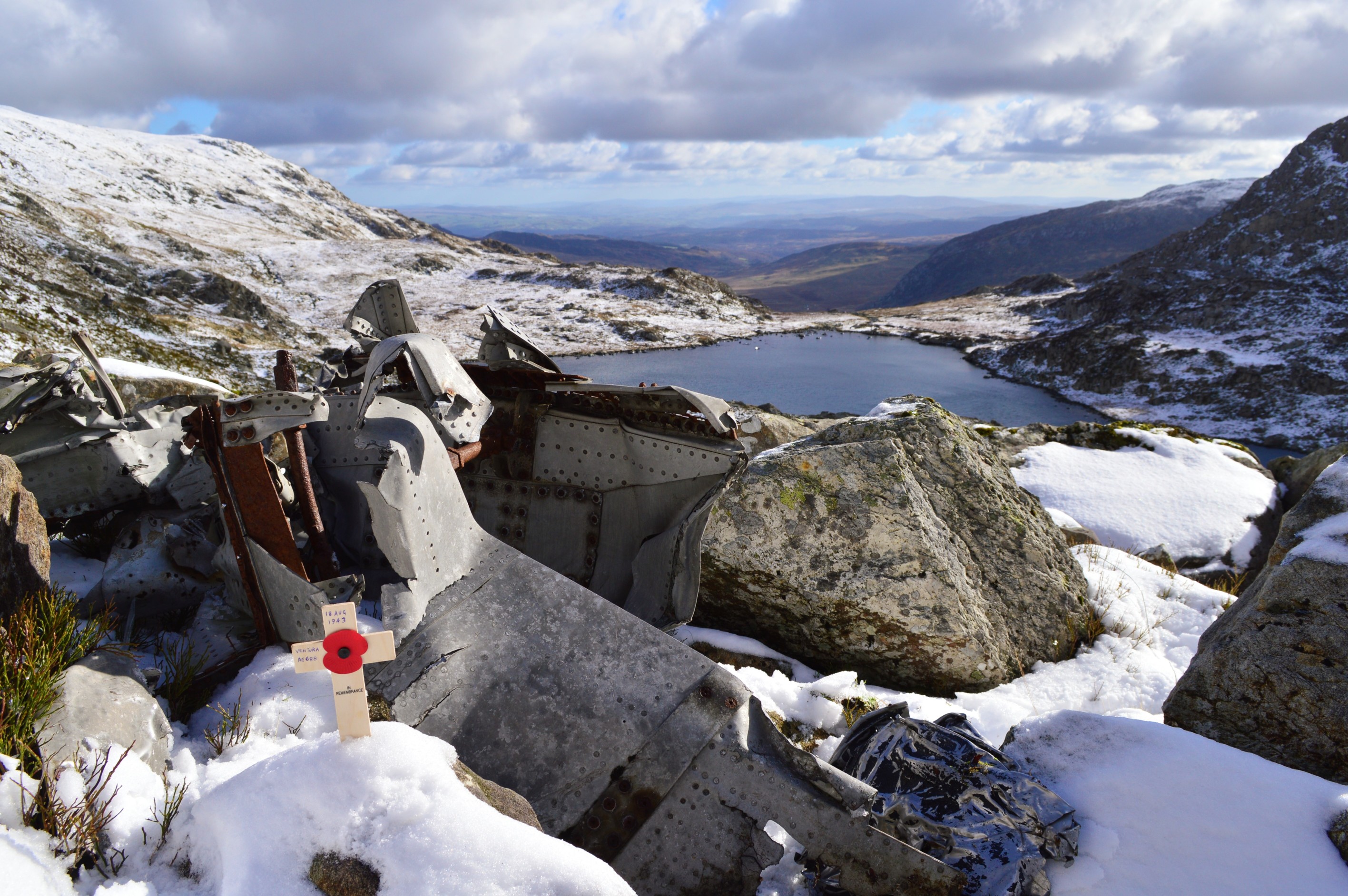 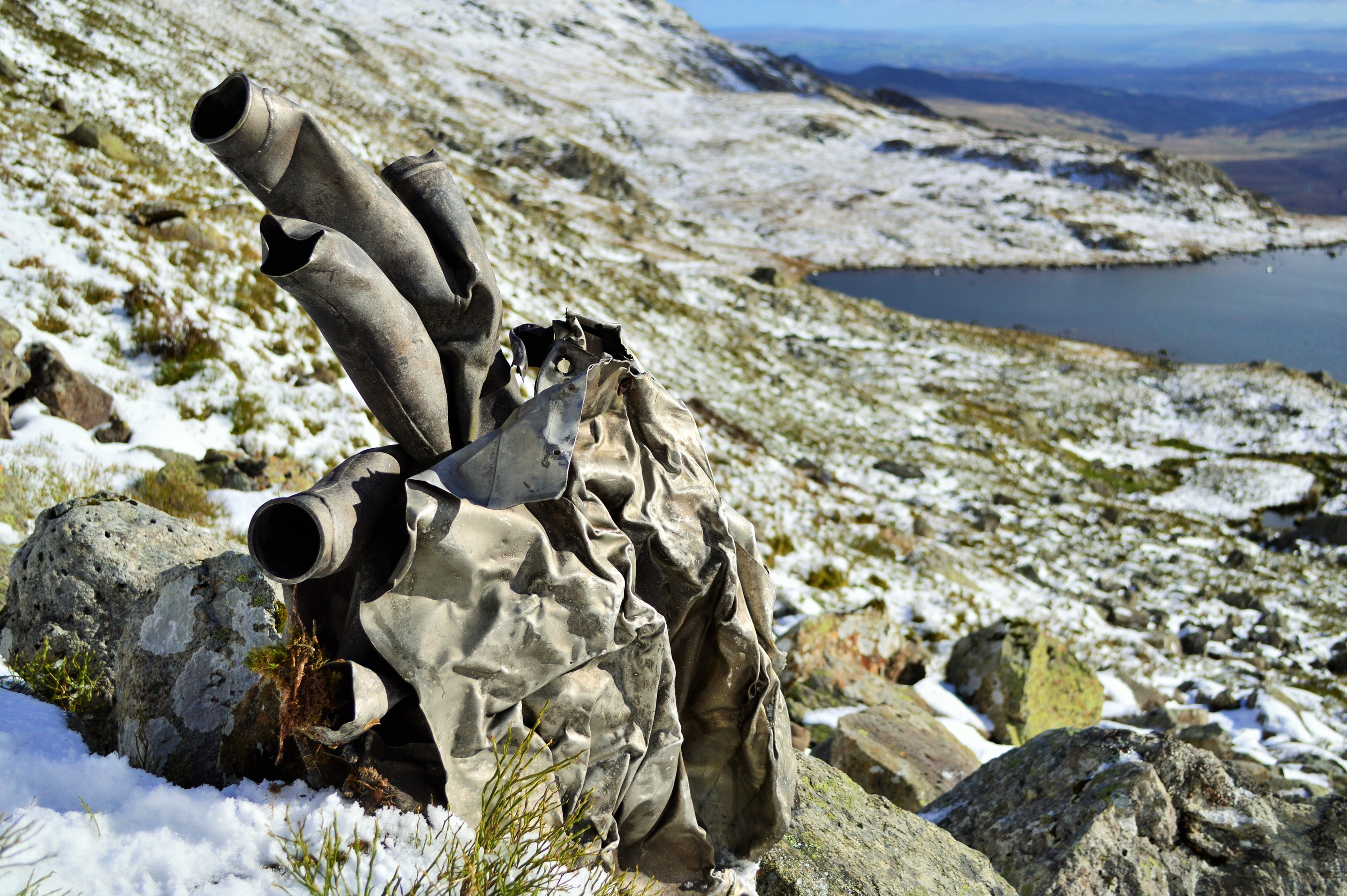 Below; Looking up to the impact point 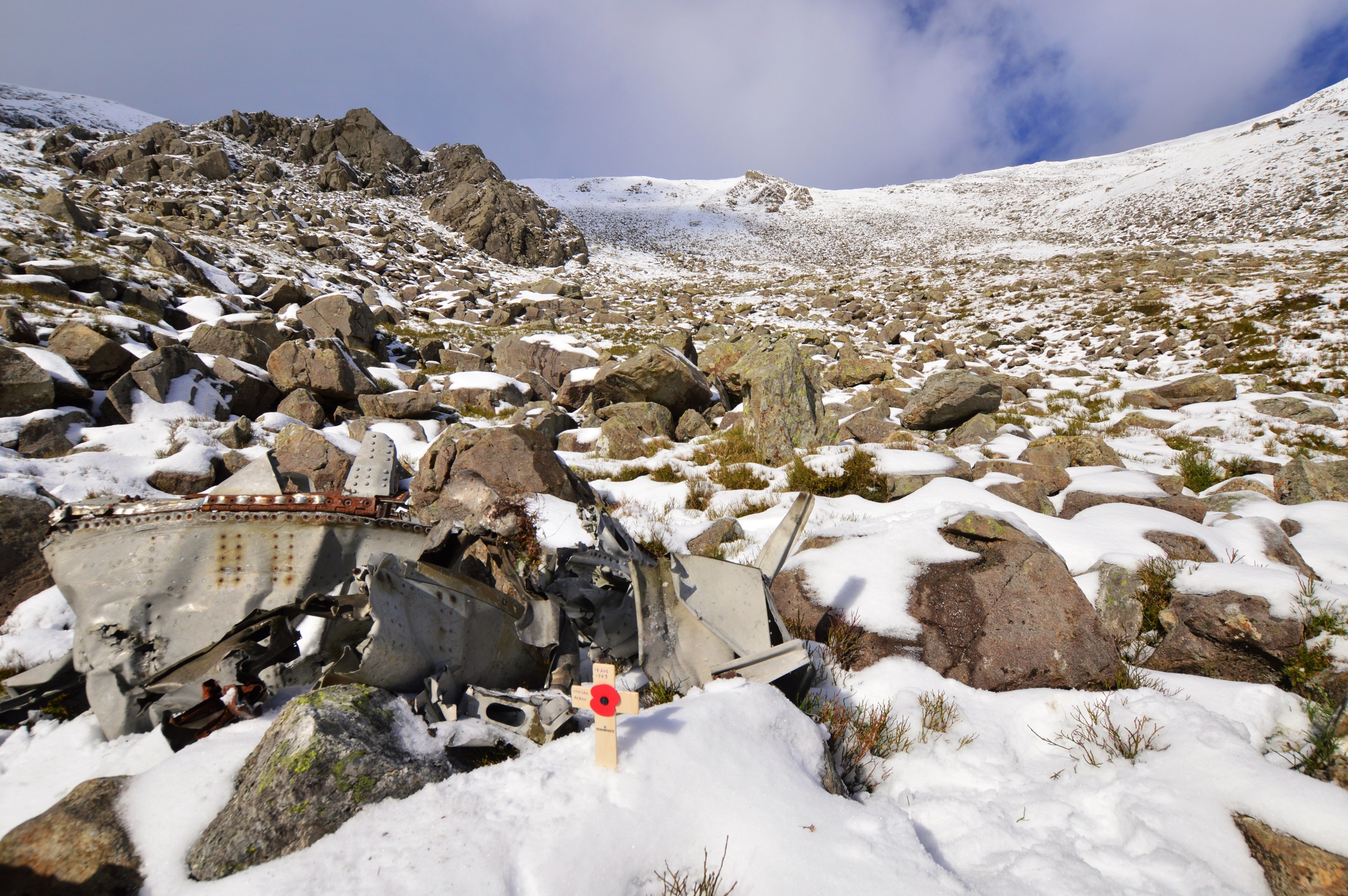 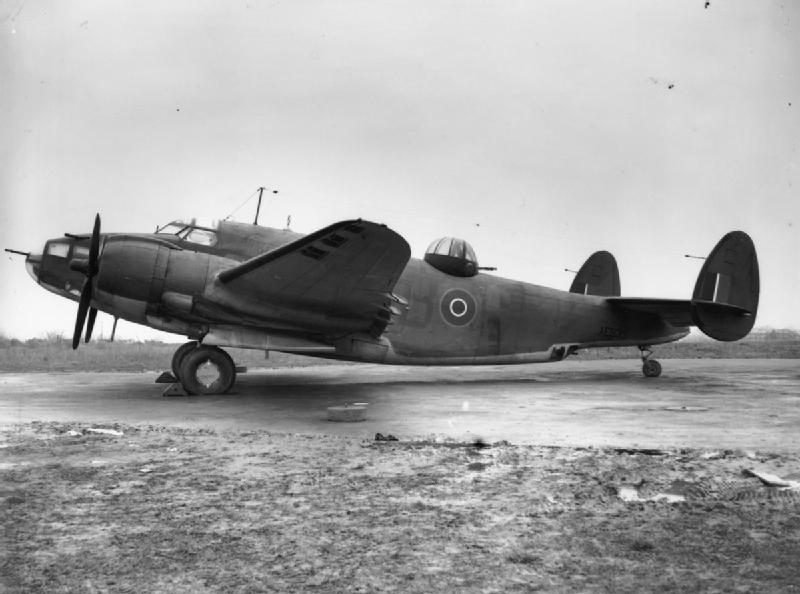