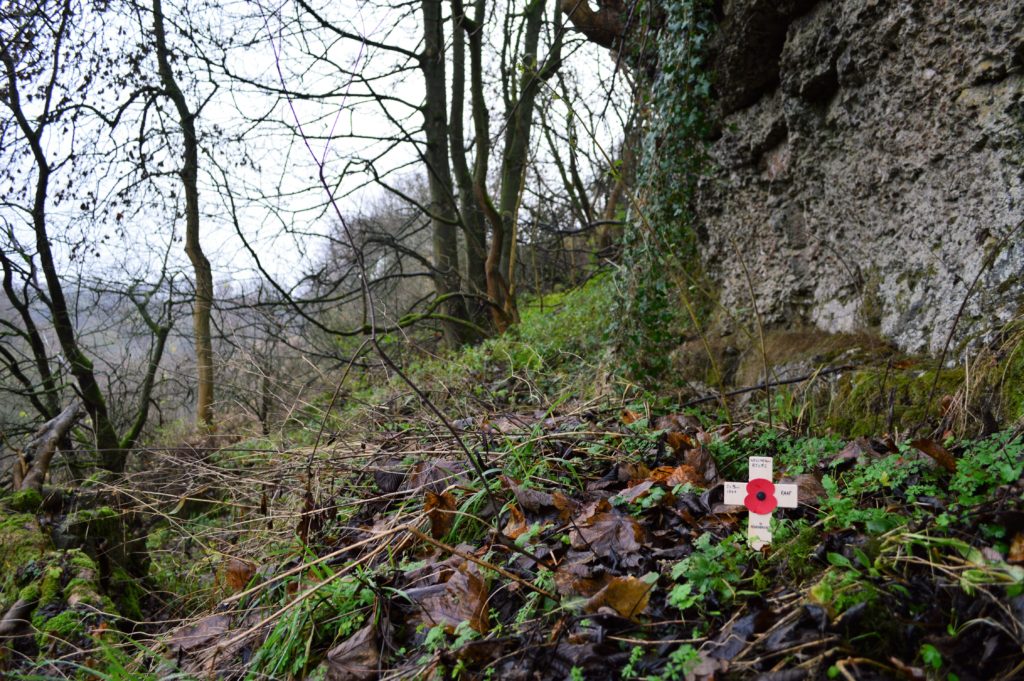 Below; the memorial in the nearby village of Middleton-by-Youlgreave, erected by Major General P B Cavendish CB OBE DL in August 1995. 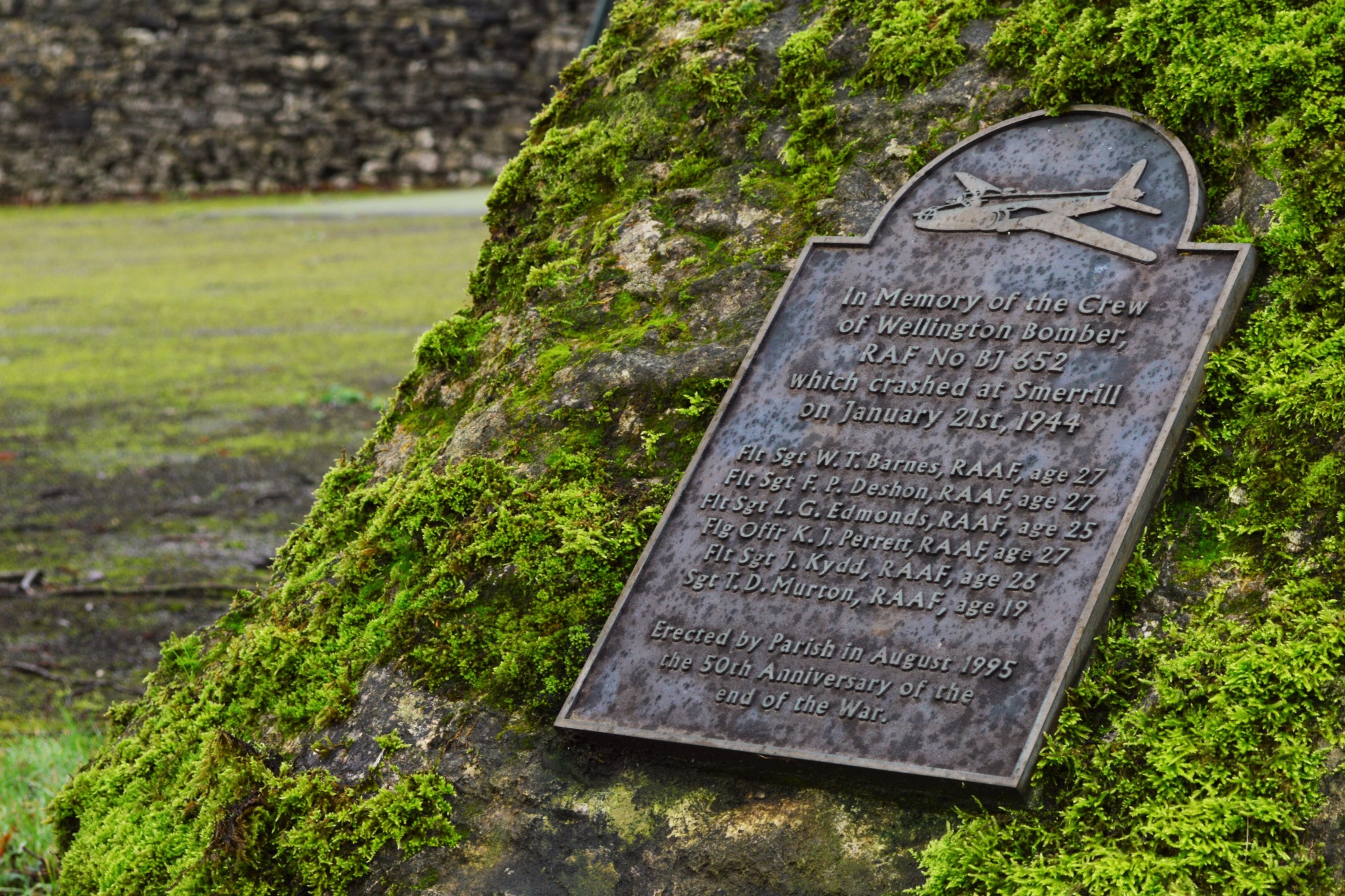