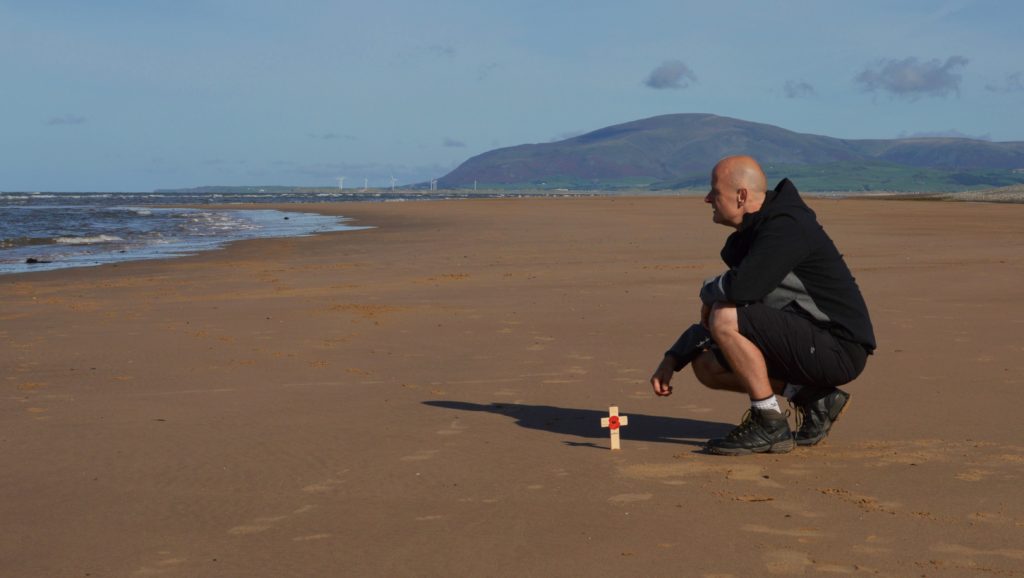 The crew of Avro Anson LT778 (10 Air Gunnery School at RAF Walney Island, near Barrow-in-Furness) had completed a target practice firing on a drogue target towed by Martinet HP303 and were preparing to land when the pilot of the Martinet overtook the Anson without sufficient clearance to starboard. The Martinet struck the Anson damaging both aircraft.

The Belgian pilot of the Martinet, Pilot Officer J.E.J. Wegria, managed to land safely and later commented that he believed the Anson had already commenced its landing when the accident happened.

However Anson LT778 crashed on the beach just short of the runway killing all on board. It appears the pilot, Sergeant Anderton, was trying to land the damaged Anson.

Blame was attached to both pilots for failing to keep lookout, the Air Officer Commanding noting that one of the crew should have been in the astrodome of the Anson, keeping watch until the target tug and tow lines were clear.

There is very little information available about this crash and it is not recorded in Michael Hurst’s ‘Air Crashes in the Lake District.’ Internet message board debates also appear to confuse this crash with another mid-air collision involving an Anson which occurred the same day up the coast at Maryport.

All the research has been undertaken by Mark Haywood, grandson of one of the crew, LAC James Lenaghan. We met at Walney beach, he is in the photo above. Mark has copies of the Accident & Movement cards and a copy of the Operations Record book and photos from the Air Gunnery School.

He has also visited and photographed the graves of the crew of LT778 and is trying to contact any family members of the crew. In this, he has already met with the sister of LAC Harry Hudson. If any relatives of the crew would like to get in touch with Mark, please email me (see contact page).

Mark may also have found the crash site; the photos on the beach were taken close to the spot where Mark has found some bullets and cases and fragments of other debris on a previous visit, photographed below on his wartime era map which naturally does not show the location of airfields. Whether these are from LT778 or not, I cannot be certain (not without seeing some other debris) but the bullet cases are dated 1942 and 1943. The precise spot will still need to be verified however, as the tide was coming in fast as I took these photos. NB; Mark has since been in contact with two eye-witnesses to the crash, both of whom say the actual crash site was a hundred yards south of this spot. 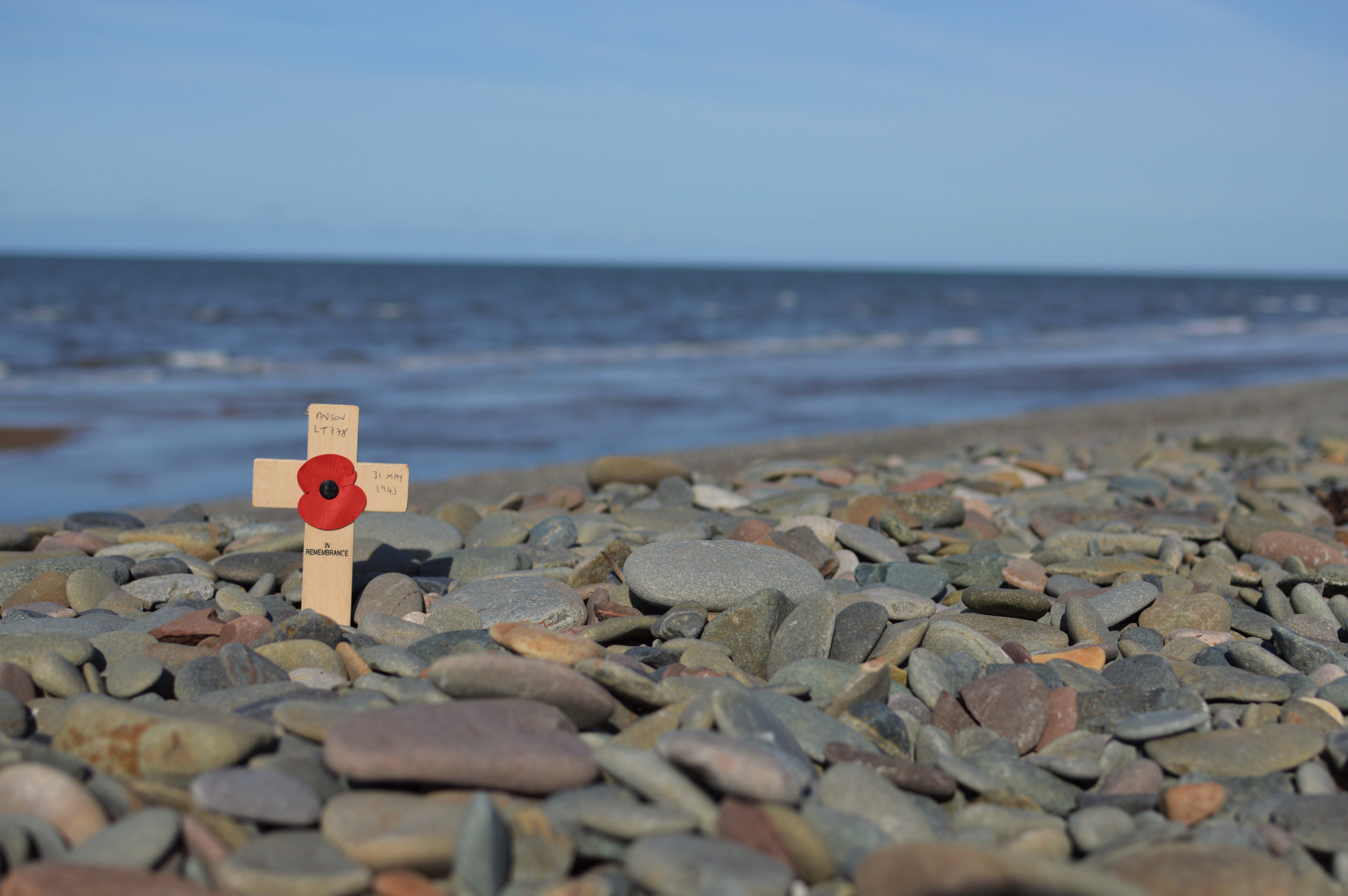 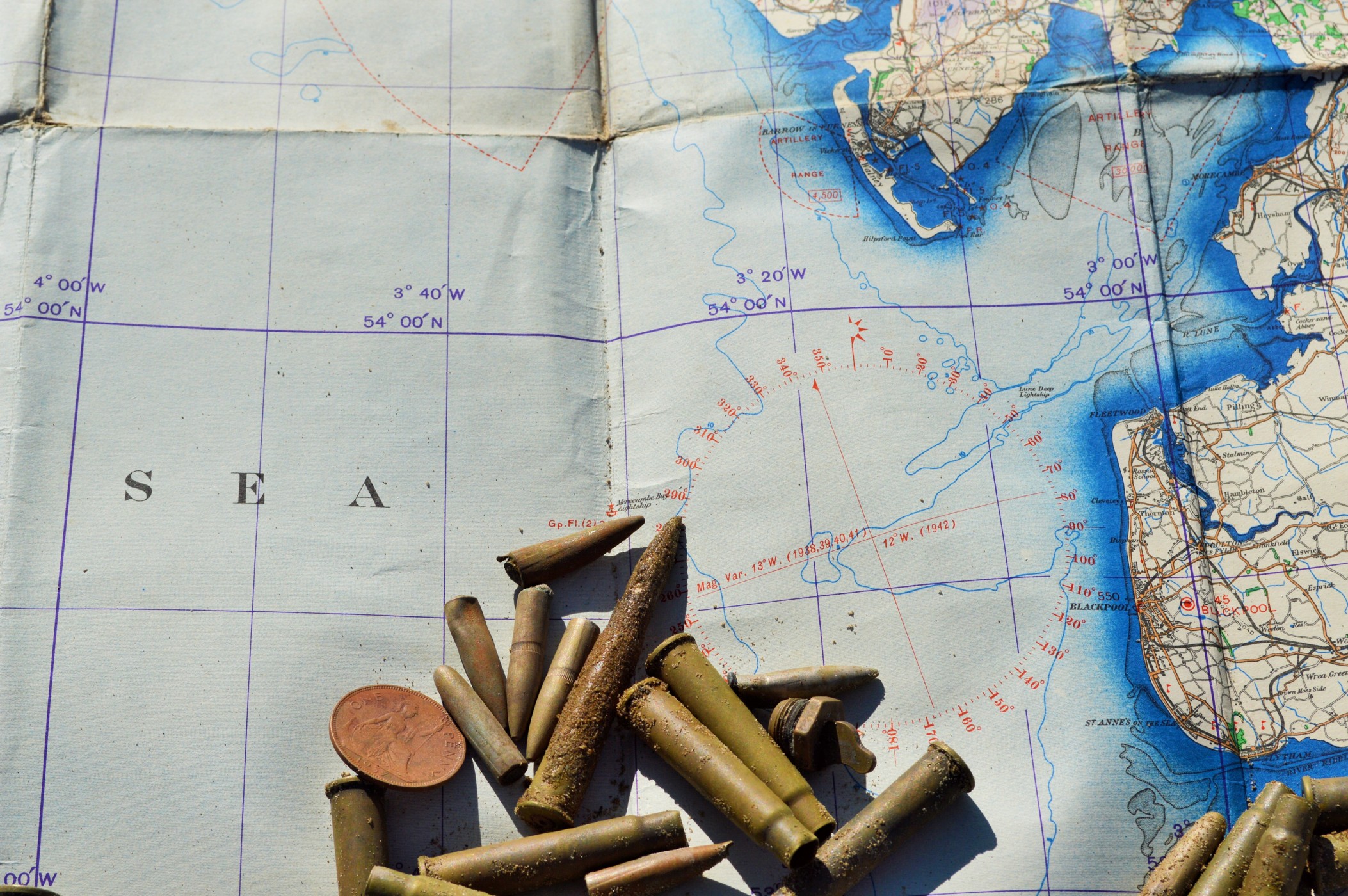 Below; Photos of LAC Lenaghan and his class of wireless operators / air gunners 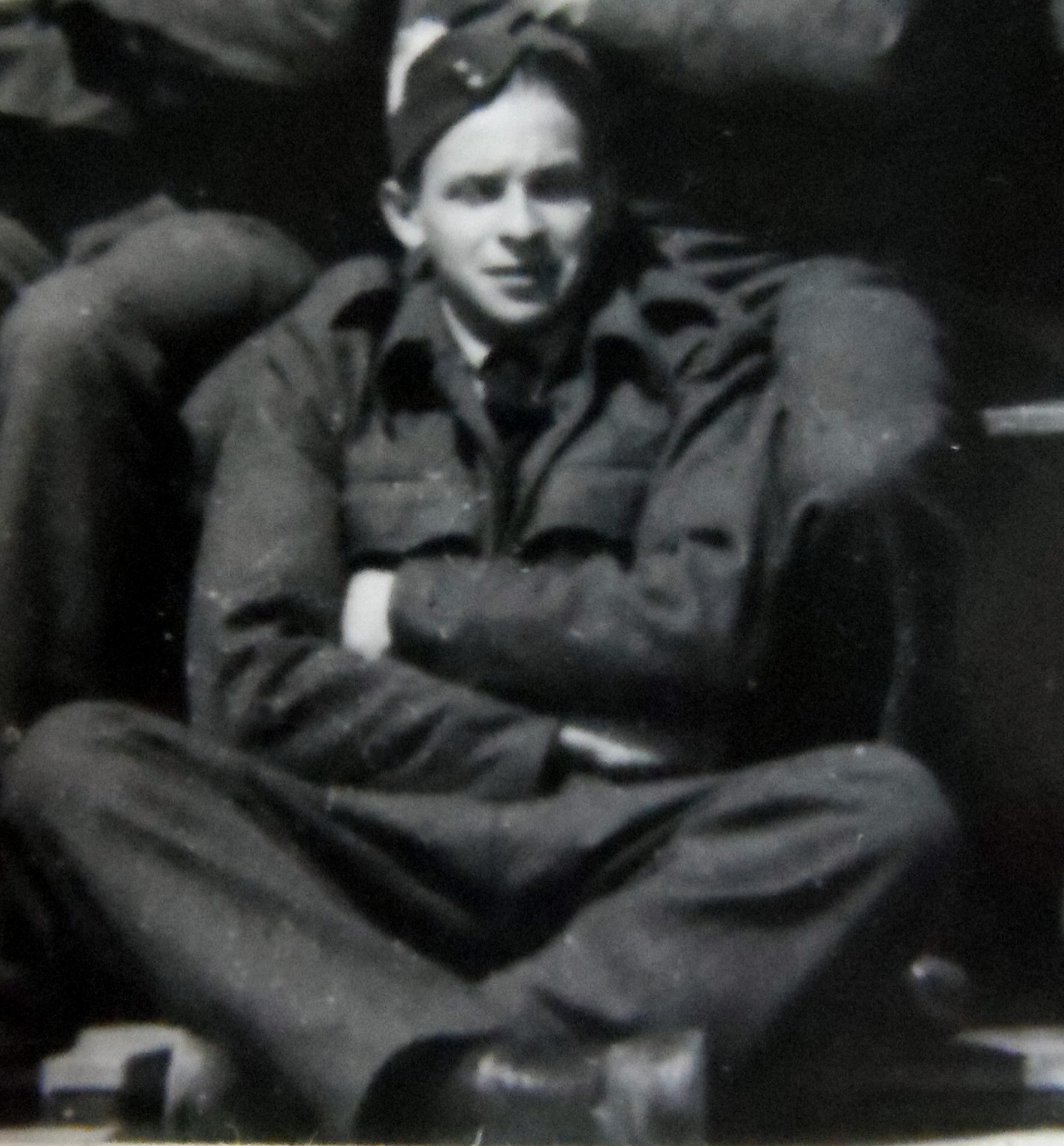 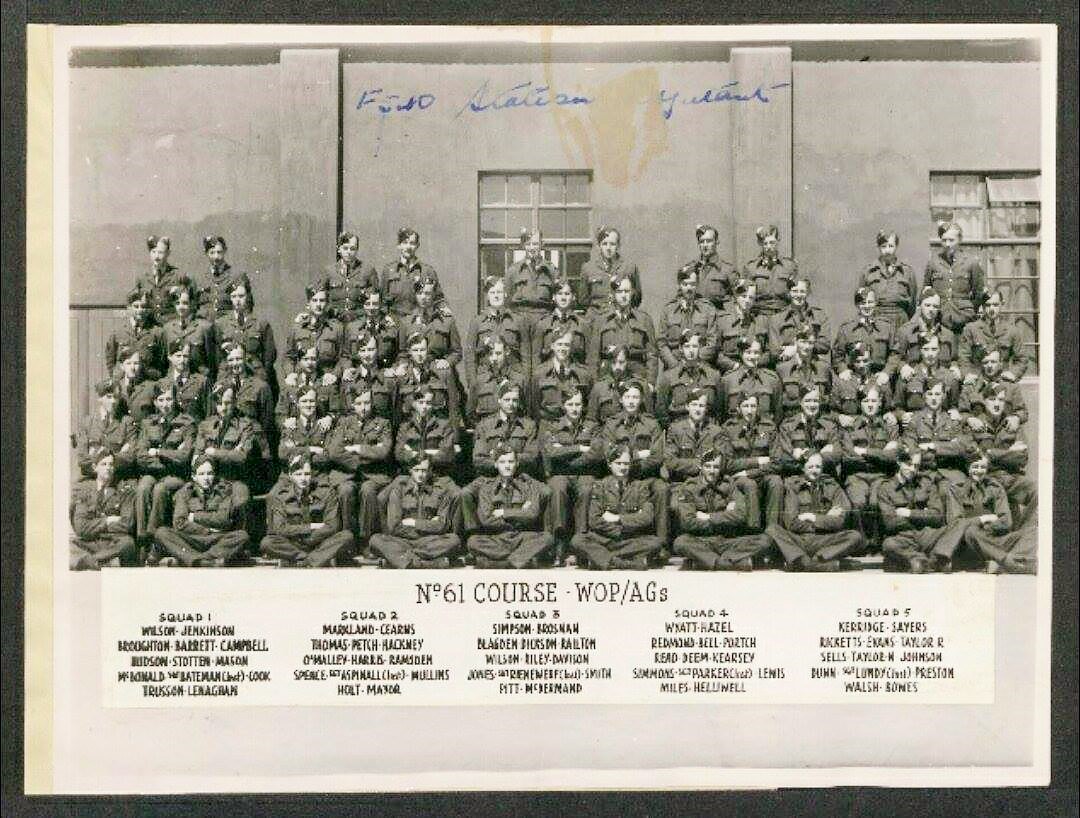 Below; A Hawker Henley towing a drogue target

Below; Tugs still take-off from Walney but these days towing gliders 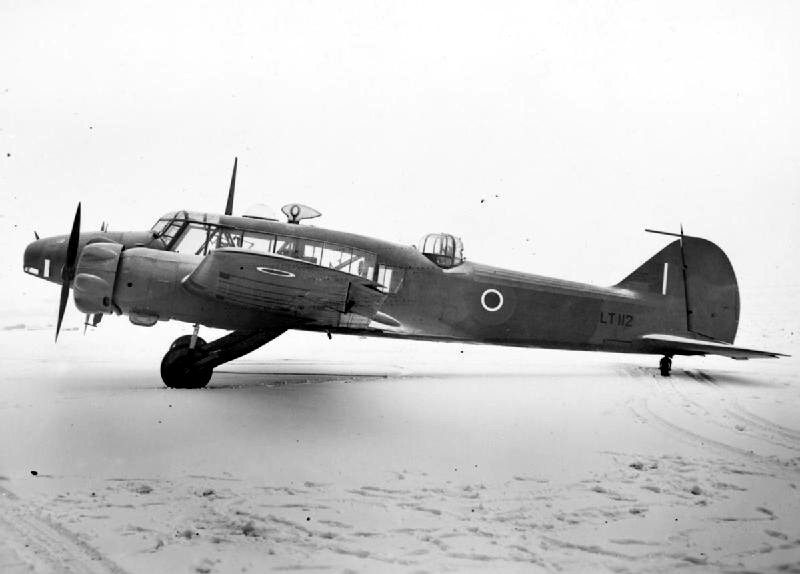 Below; Mark’s photo of the beach and Walney airfield taken from a glider 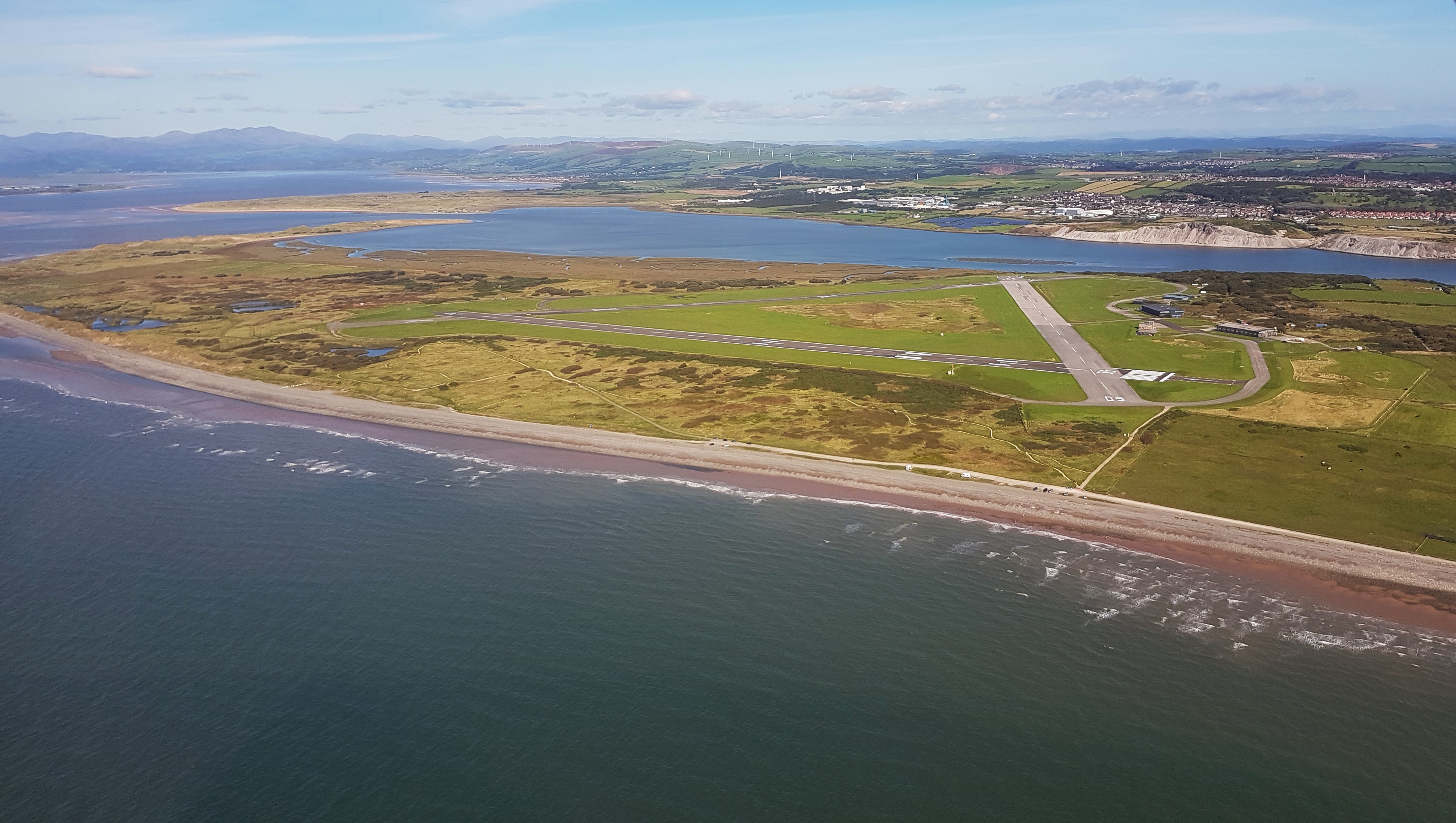 Below; 2 wartime era signs at Walney, photos courtesy of Mark 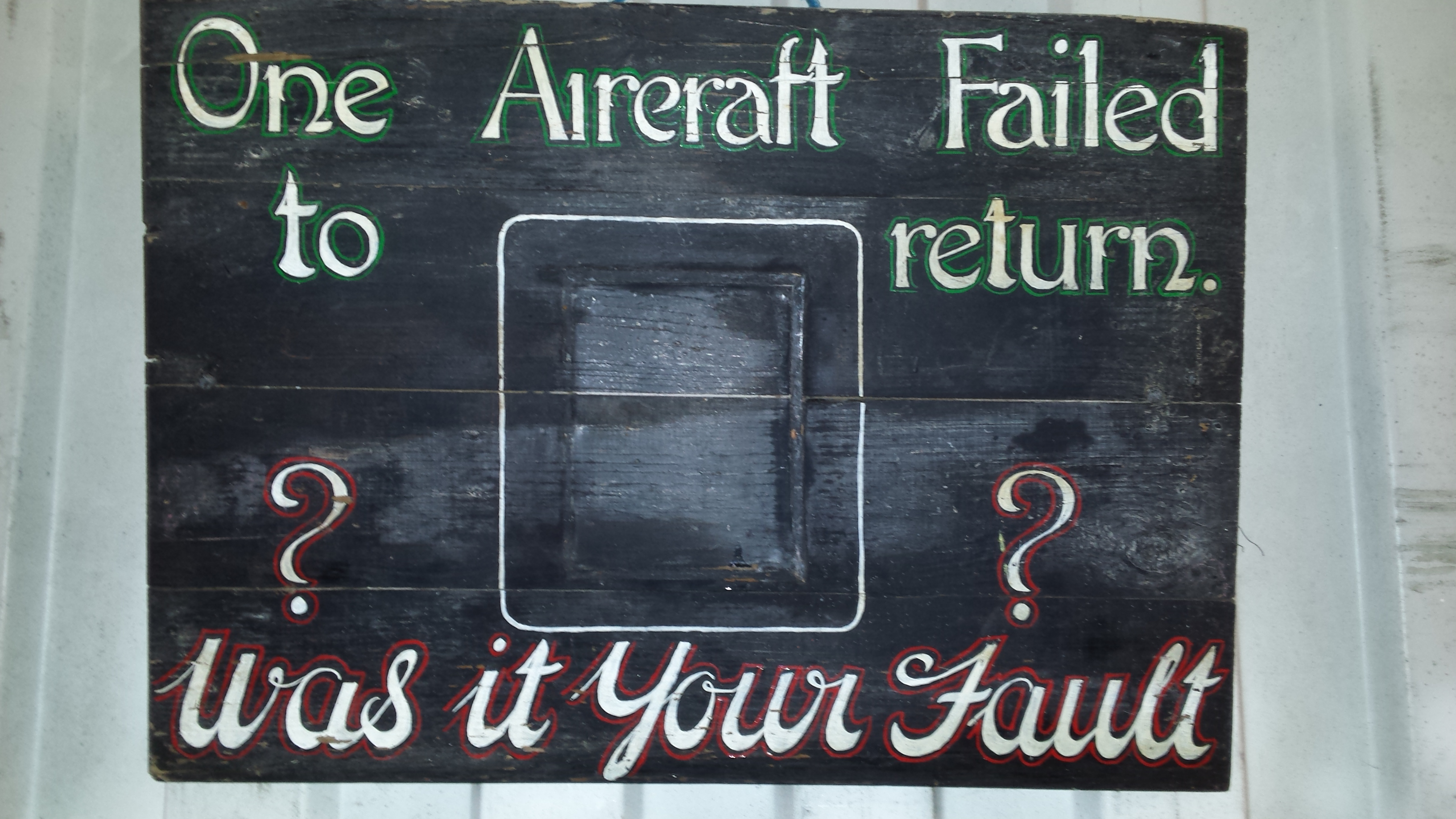 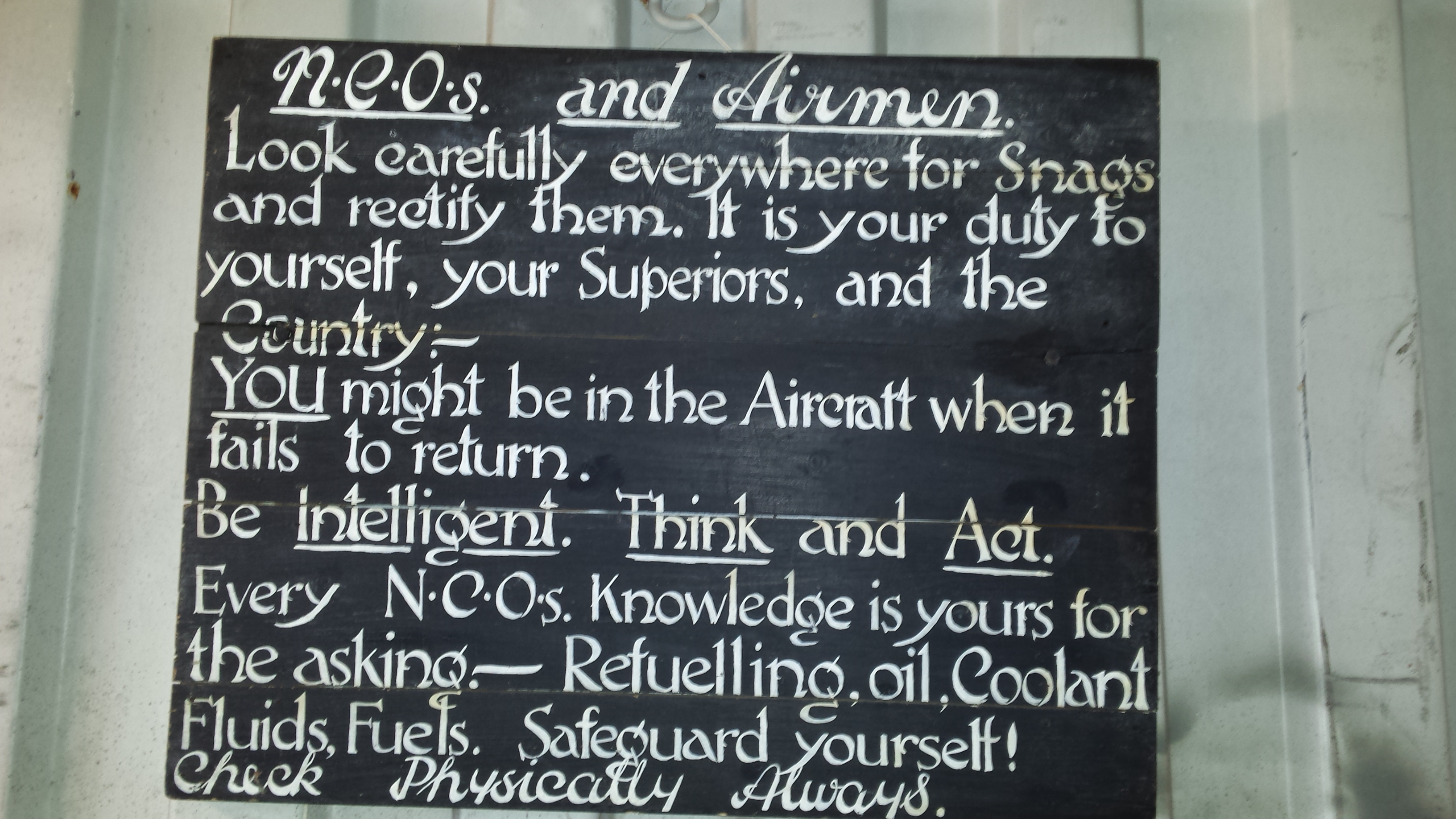 Below; Mark’s photo of the poppy cross near the crash site later in the day as the tide was going out 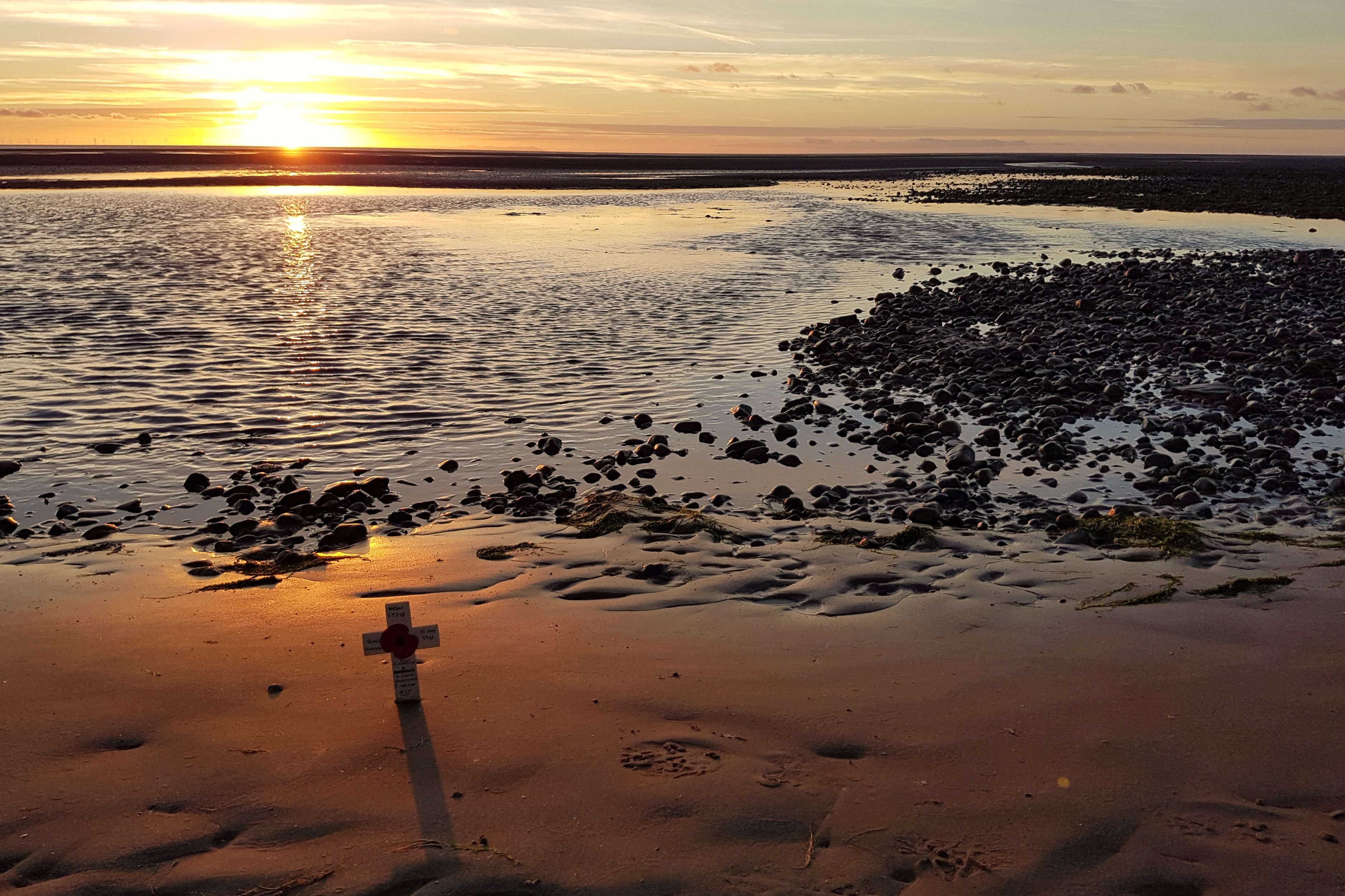 Below; Photos of the graves of the crew of LT778 by Mark Haywood 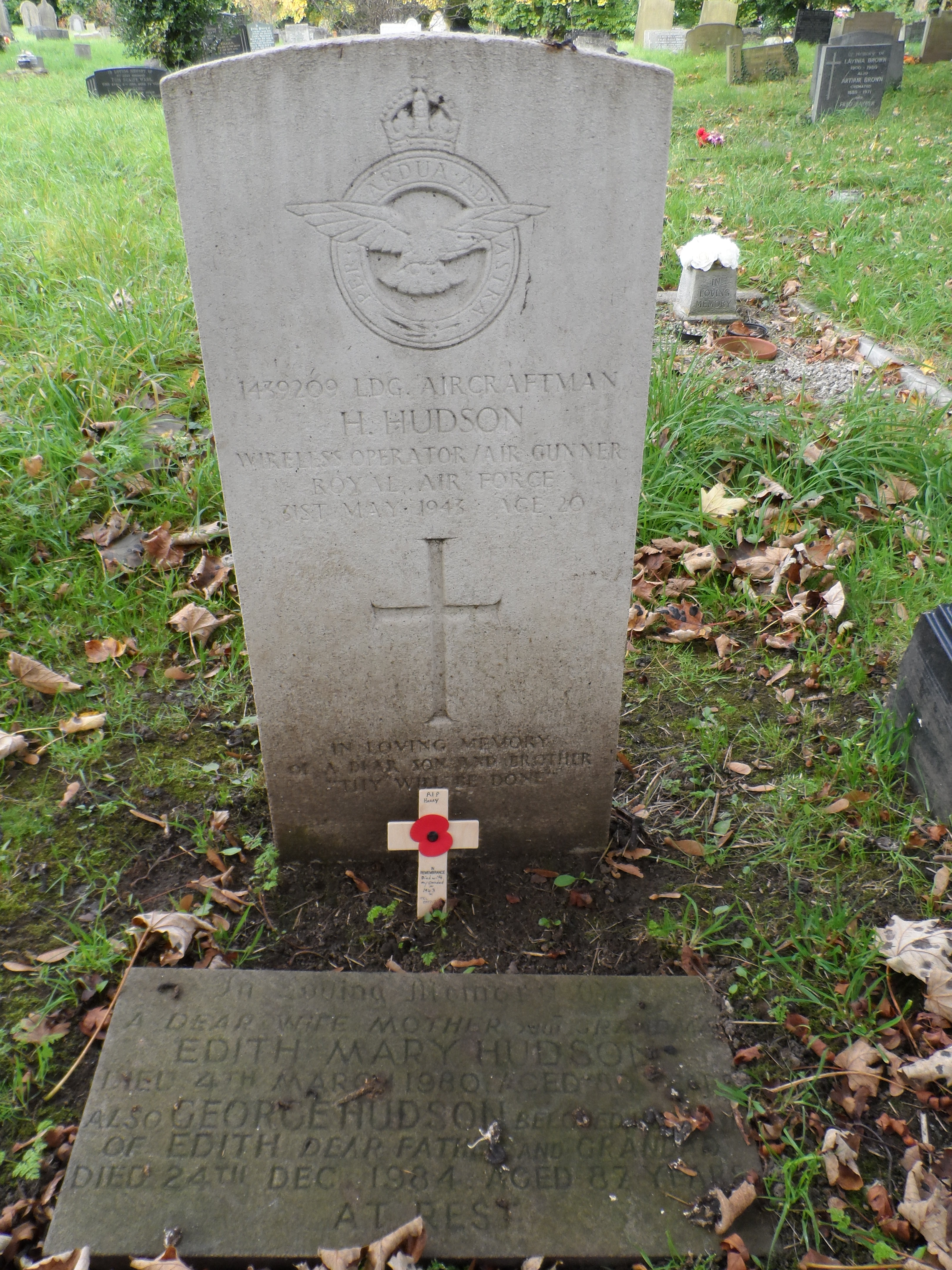 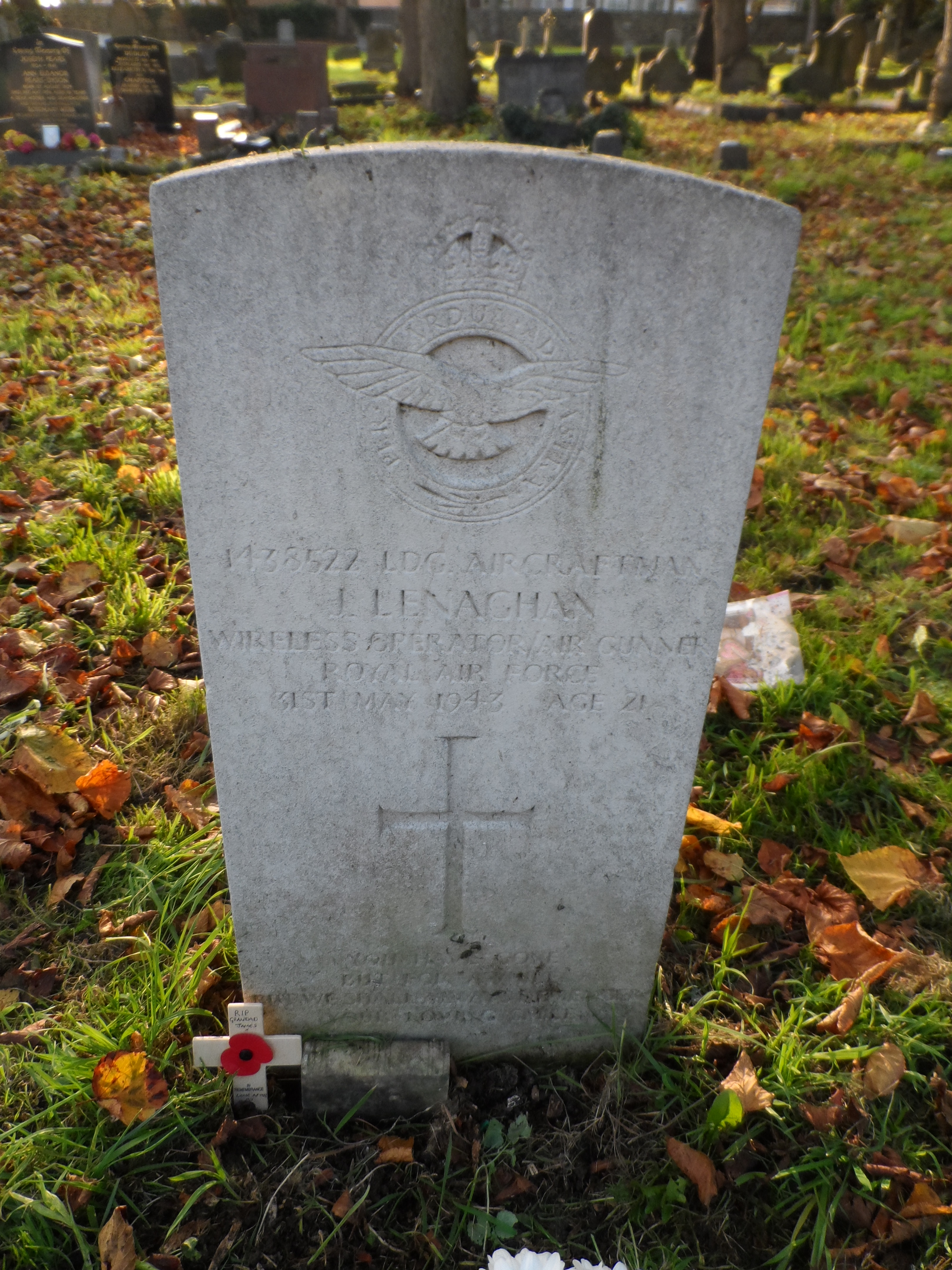 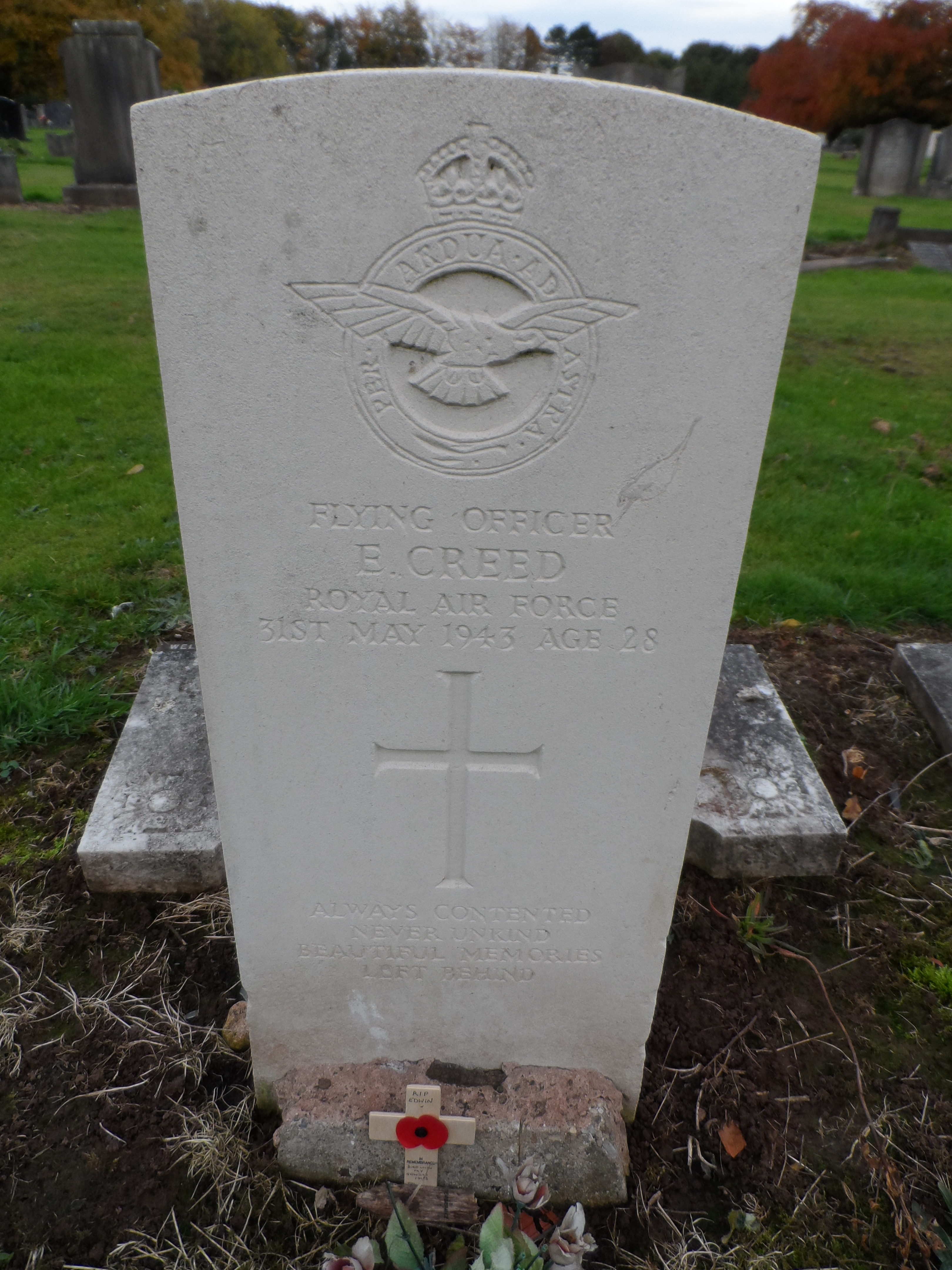 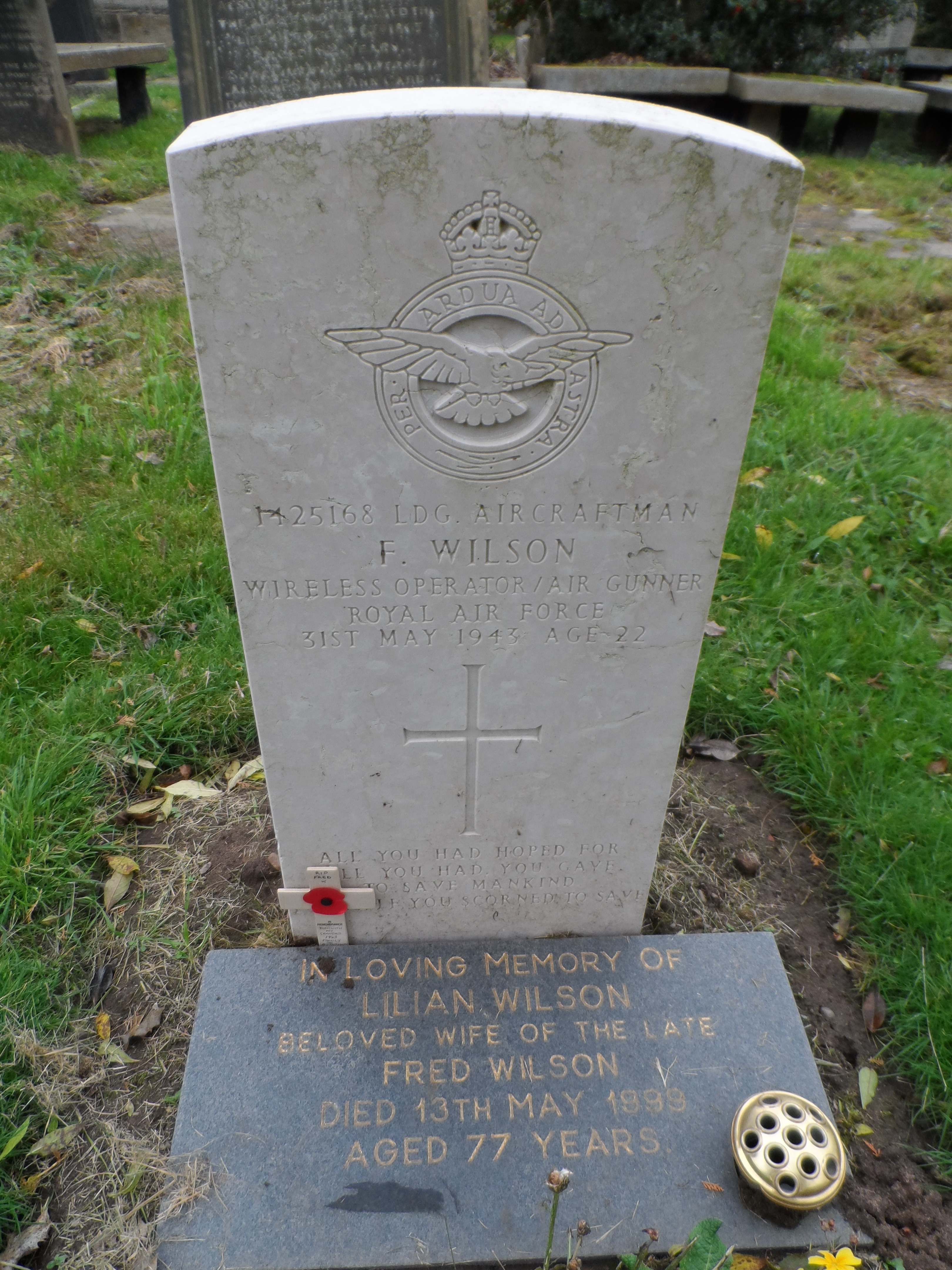 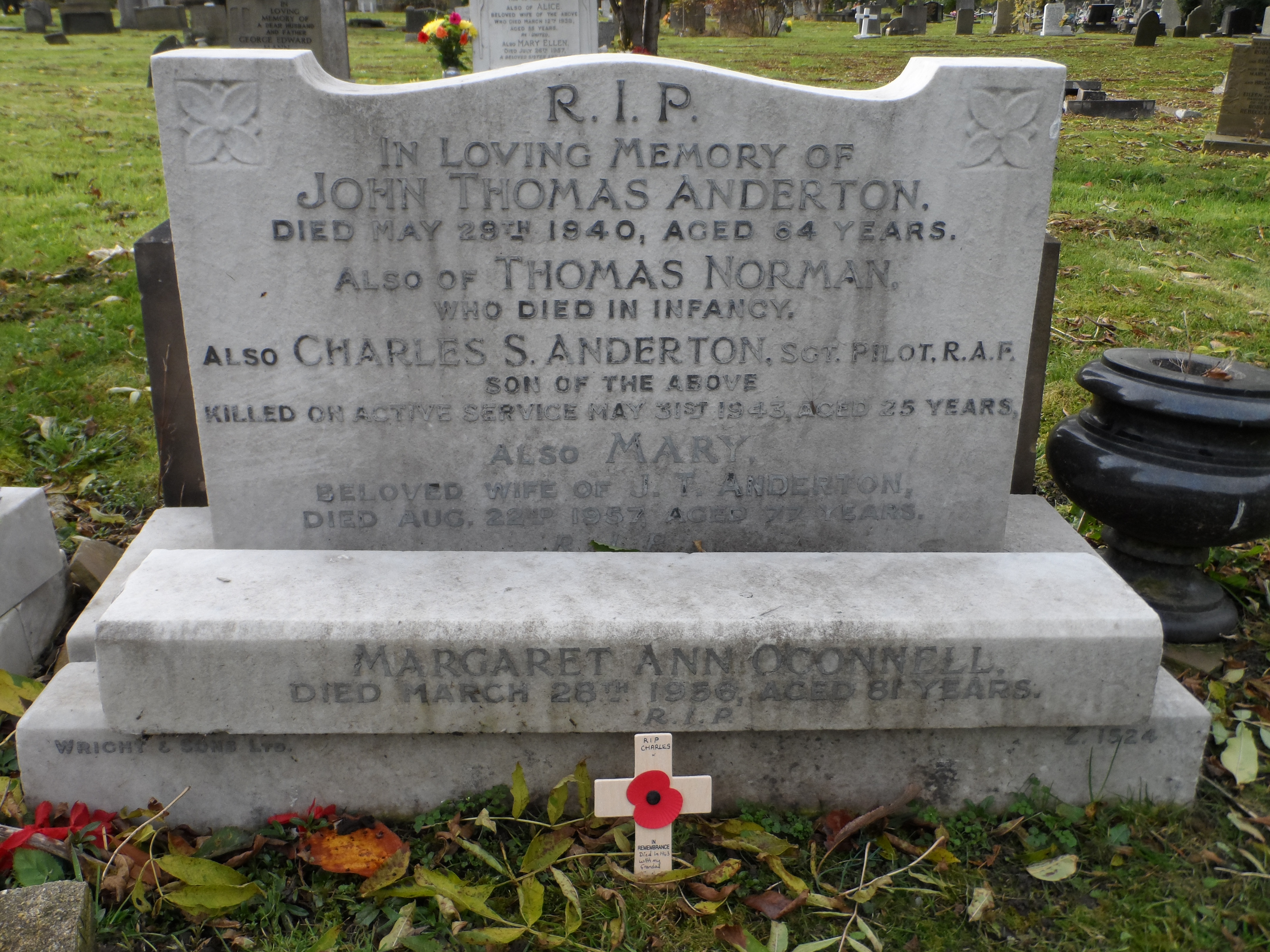