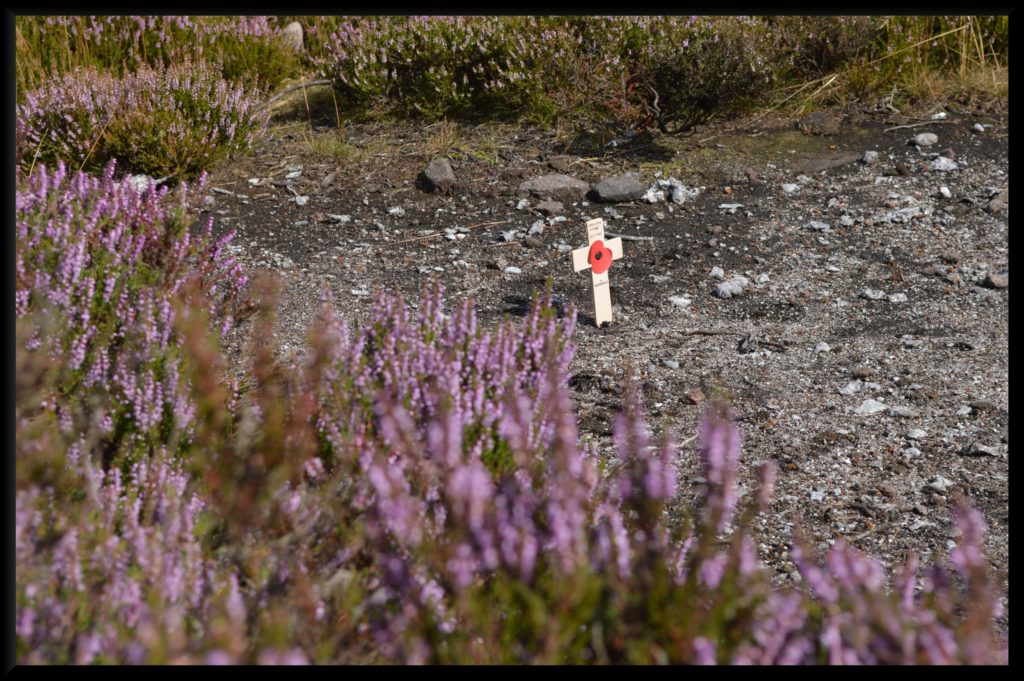 This mostly Australian crewed bomber was on a fighter affiliation exercise on January 3rd 1945, but when descending through cloud the aircraft crashed on The Roaches, a craggy ridge in the Peak District, with the loss of all on board.

Half an hour later, a USAAF Douglas A-20G Havoc 43-9958 crashed just 3 miles to the North East near the village of Flash, killing pilot First Lieutenant Eugene H. Howard…. And the evening before, USAAF B17 43-38944 had crashed 3 miles to the North, also with the loss of all crew. 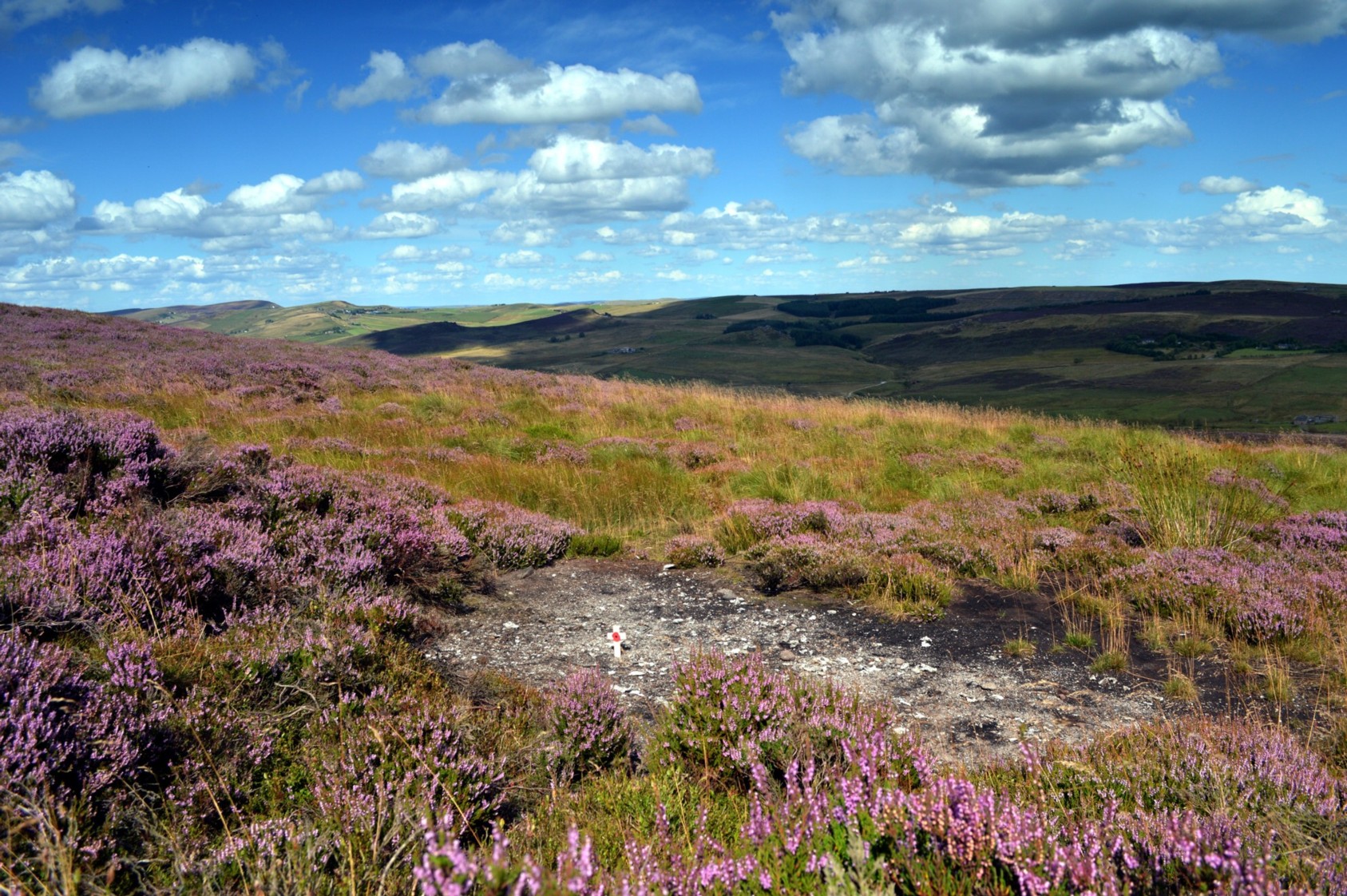 Below; A Lancaster bomber photographed at Derwent Valley in the Peak District 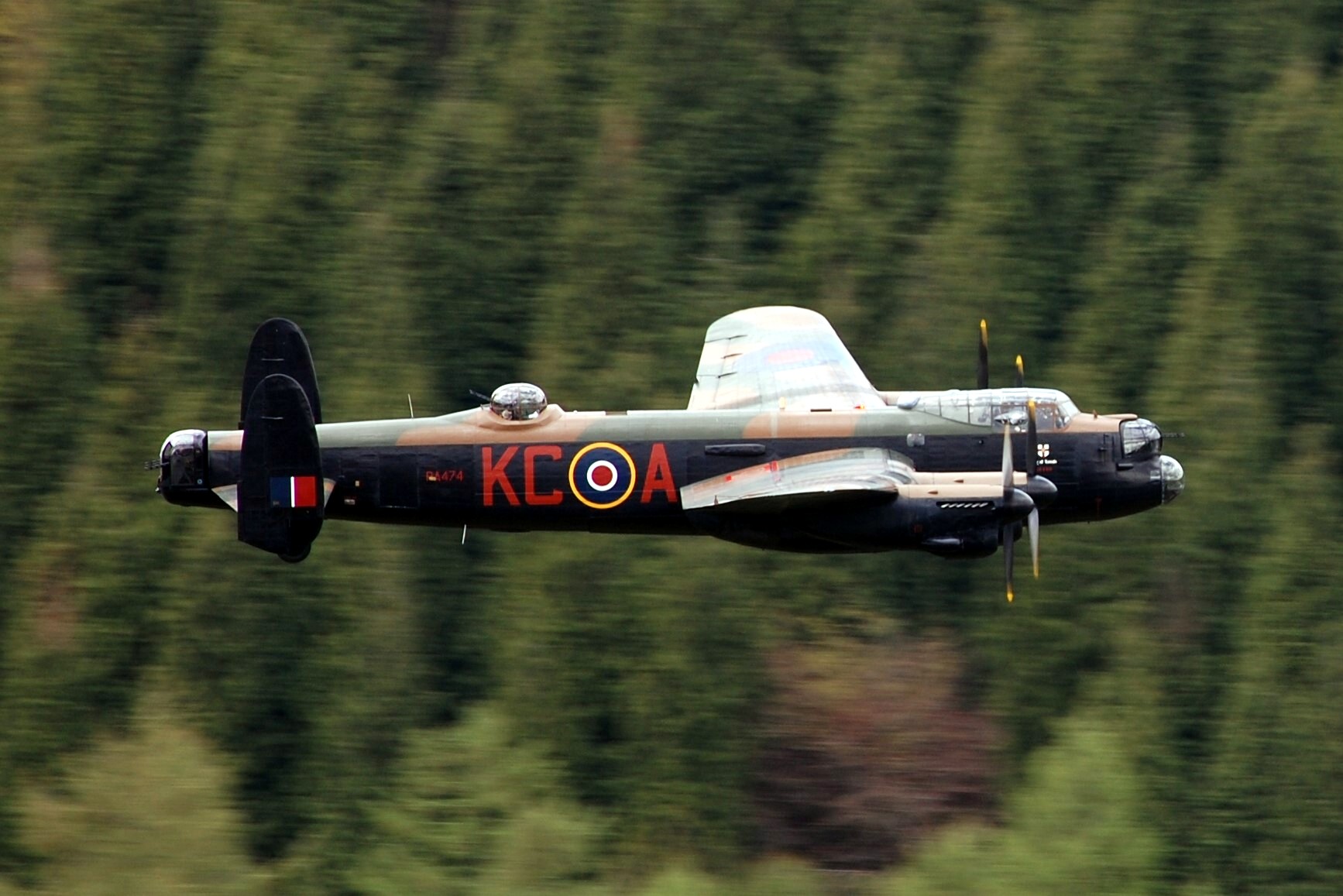 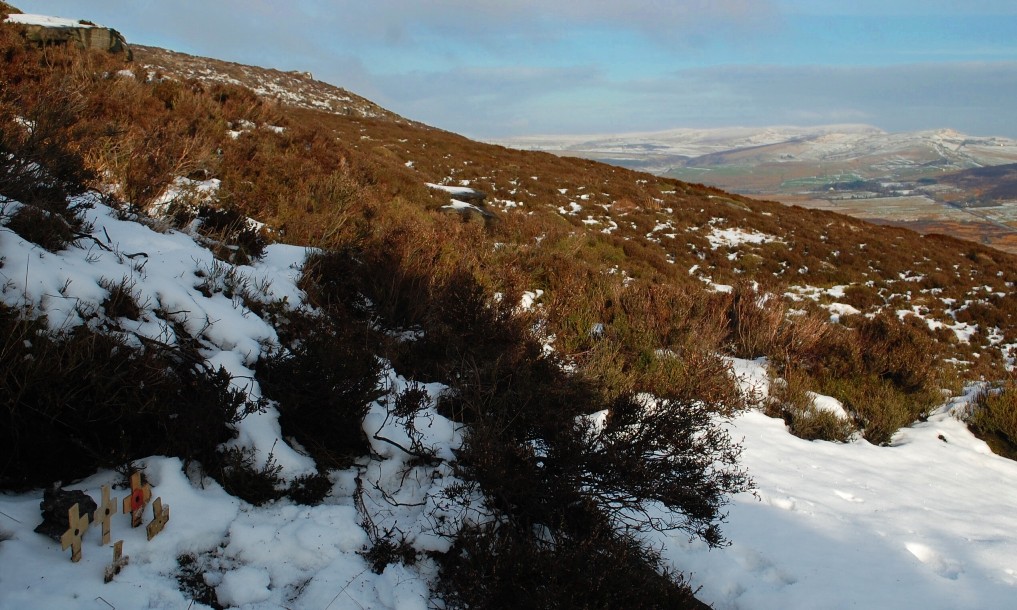 New tab. Crash site of American Flying Fortress which came down a few miles away, just the evening before