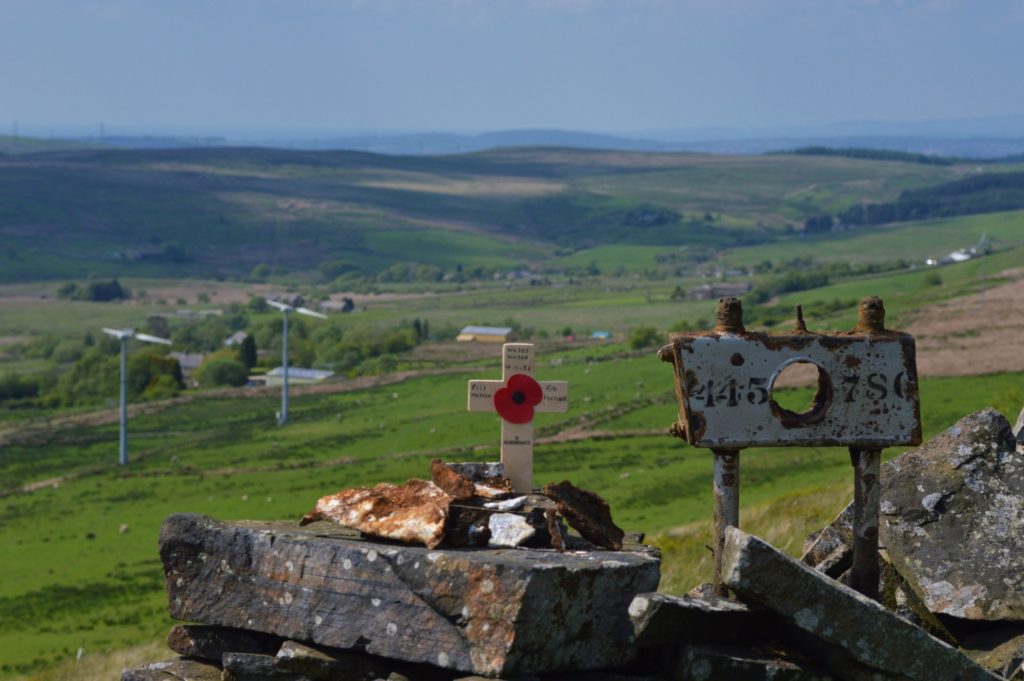 Revisit to a crash site near Edgworth in Turton, Lancashire following a tip off that there was what appeared to be some aircraft debris in Red Brook. Red Brook is at the back of Holcombe Hill (and just up from the MOD Training Camp where the Krypton Factor assault course was recorded). It was possible someone had carried remains over from the crash site and dropped them near the top of the brook, which is 1.5km from the crash site. Having previously been advised of there being no visible wreckage at this crash site, we decided to take a look with the plan of walking from the impact point towards Red Brook. We found debris but long before we reached Red Brook and never in fact investigated the place where there was a bit of aluminium panel reported. A thorough search of the wall as well revealed some fragments of debris. The largest piece, found some distance from the impact point, has so far not been identified (we have spoken with former pilots of Meteors and crew who worked on them). It was very heavy and appears to be a counter weight, possibly from the aileron balance tab but we are unsure? Have looked at cutaway diagrams but cannot see anything quite like it. The other fragments (nothing as large as the piece pictured here) were found mostly in the wall which the aircraft struck. The debris was left by the wall.

Below; The two aircraft in formation struck the wall on Scholes Height leaving two clear gaps in the stone wall. 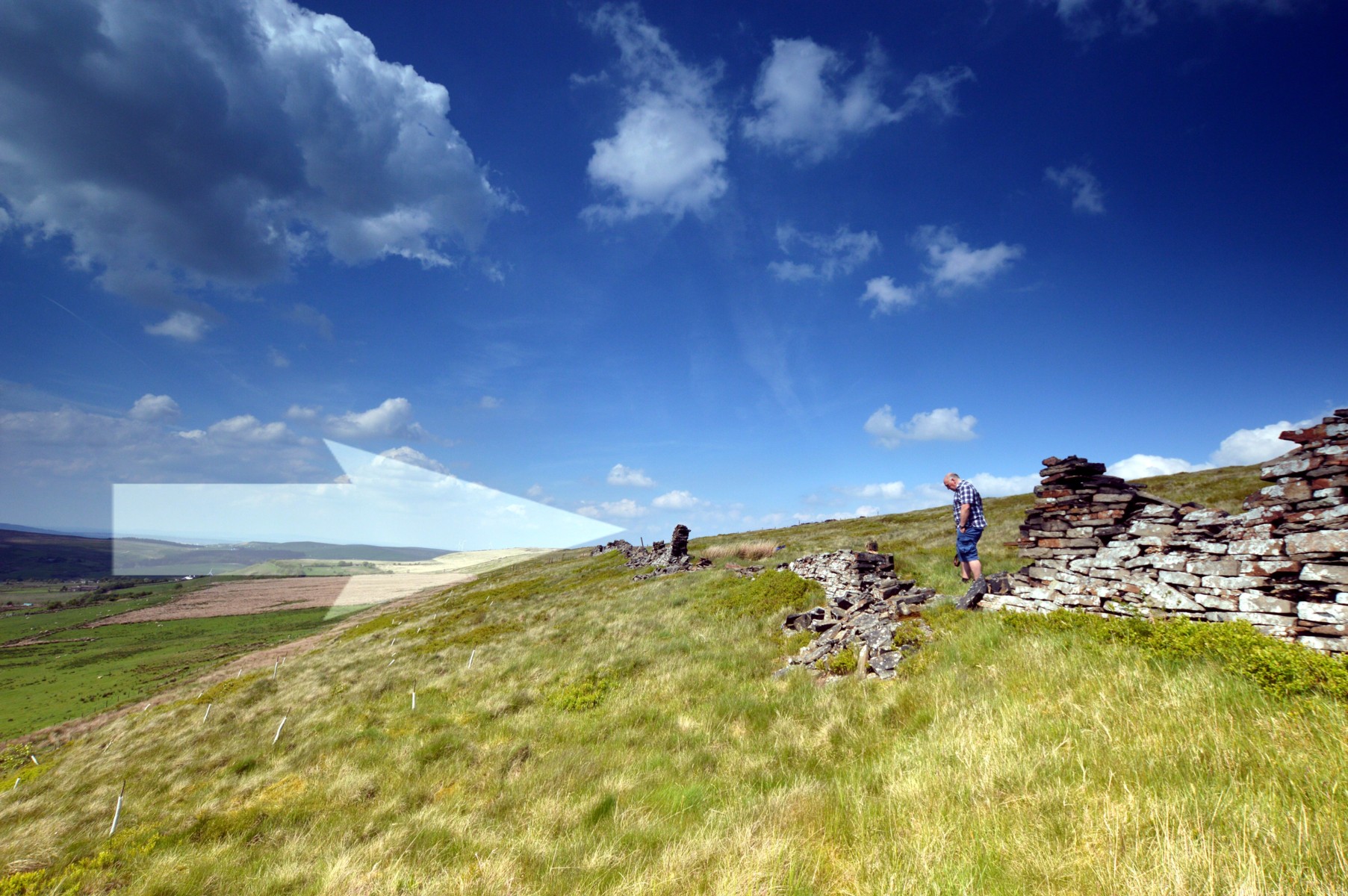 Below; as yet unidentified debris. It was very heavy, possibly a counter weight? 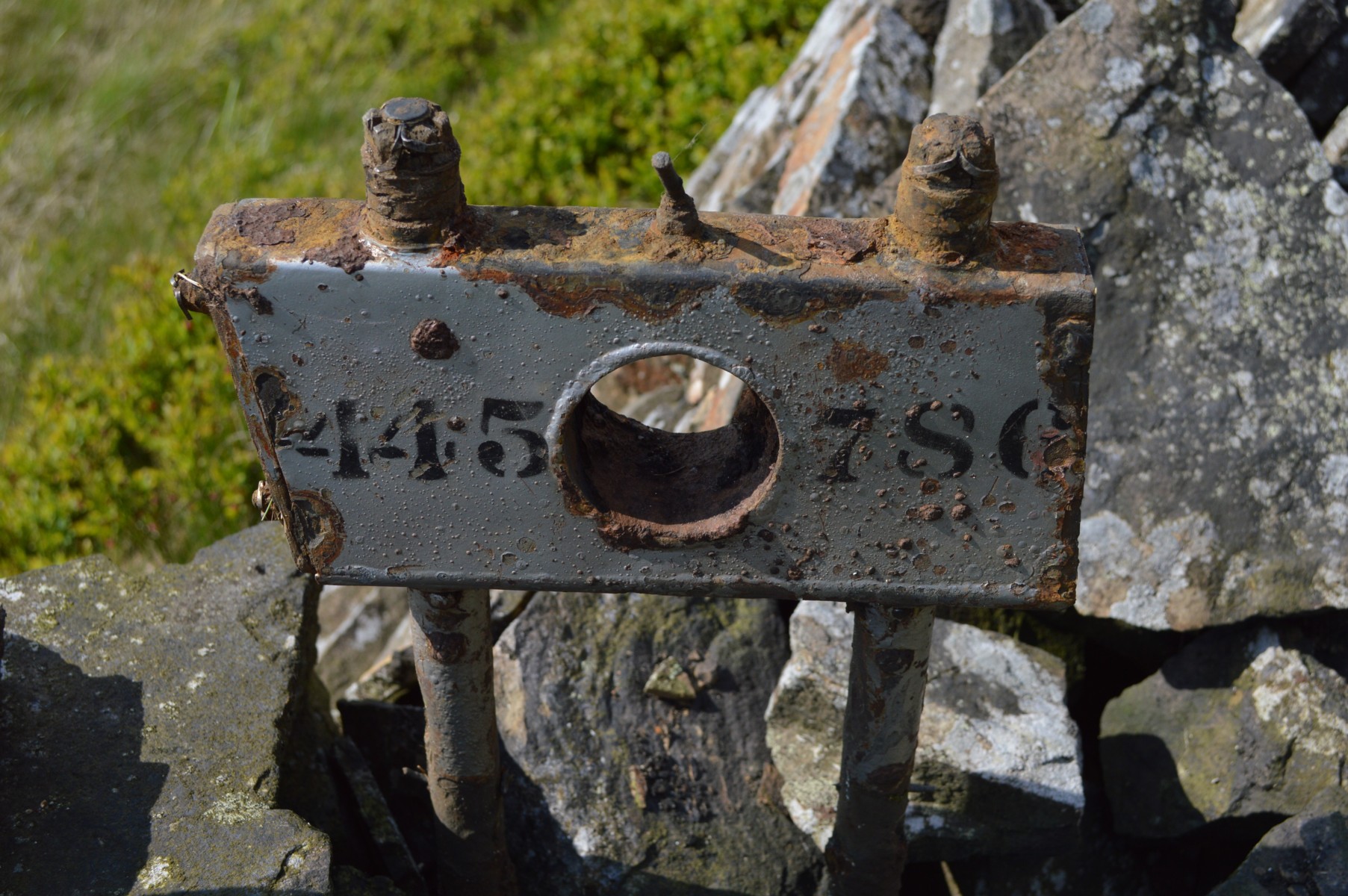 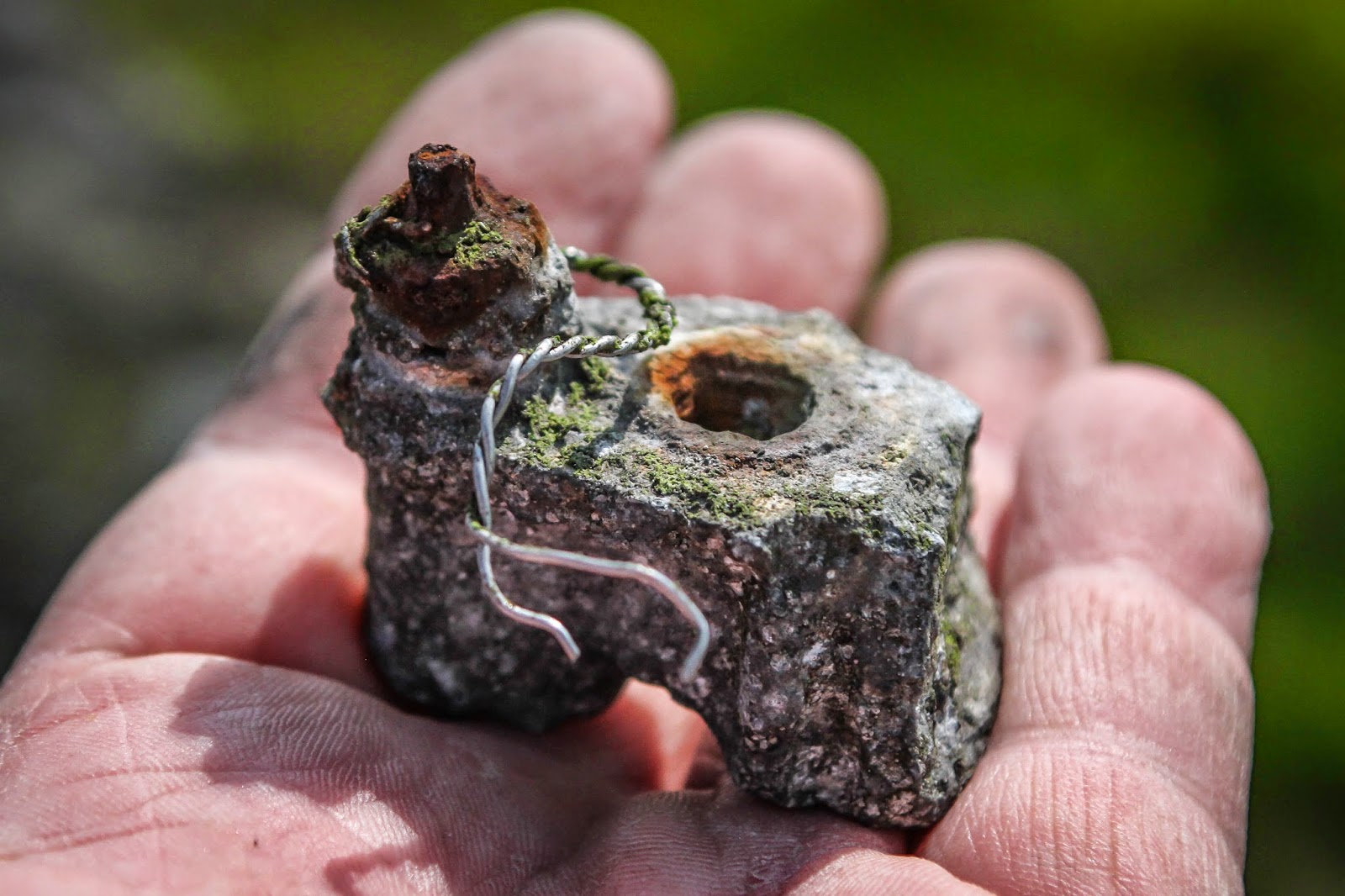 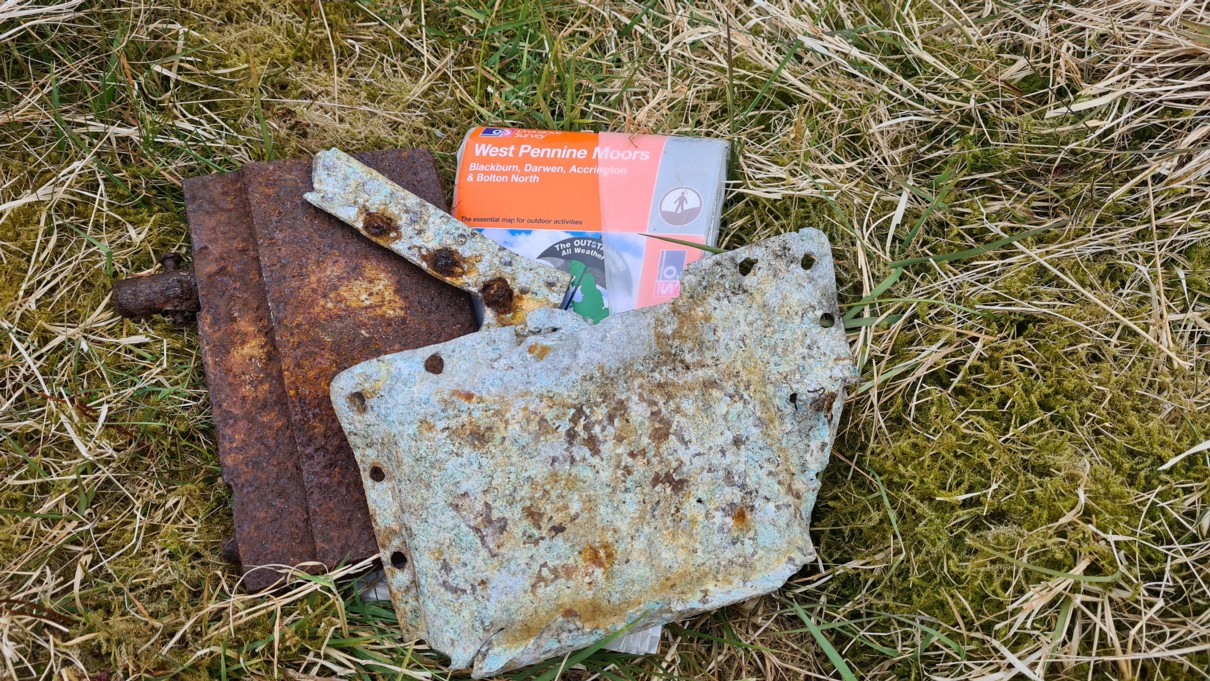 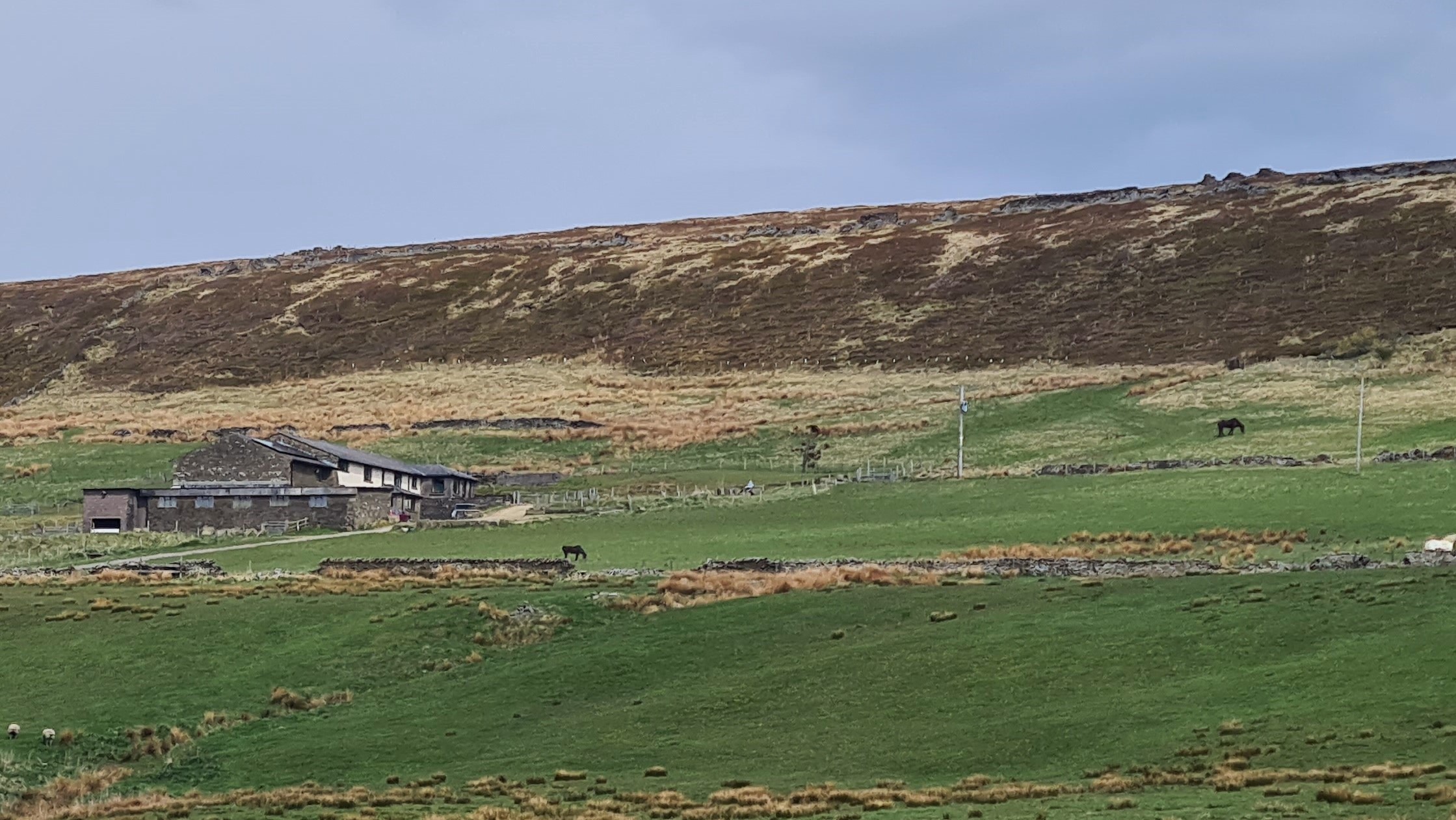 One comment on “Gloster Meteors WH383 and WH384, Edgworth, Lancashire.”