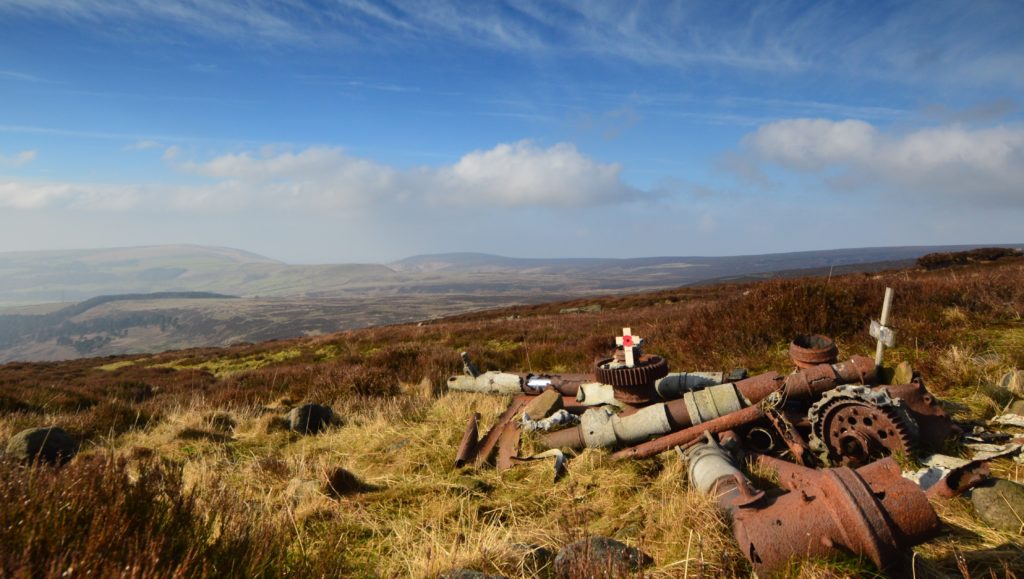 Revisit to a crash site which has been tidied up somewhat since the last visit.
Avro Lancaster PA411 crash site.
20 December 1948 on a training night flight from RAF Lindholme. All 7 crew were killed in the crash. 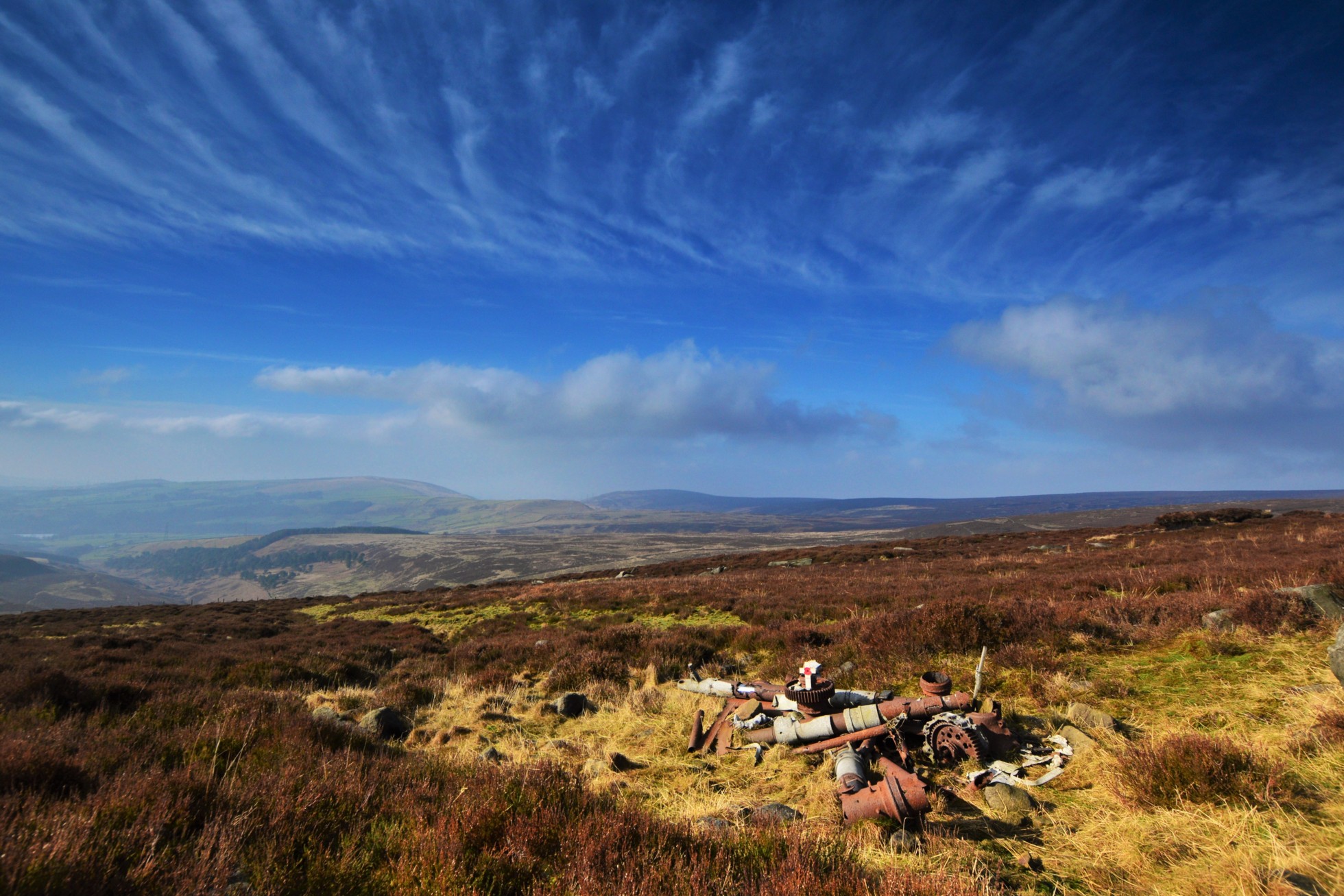 Photos below; how the site looked in November 2008 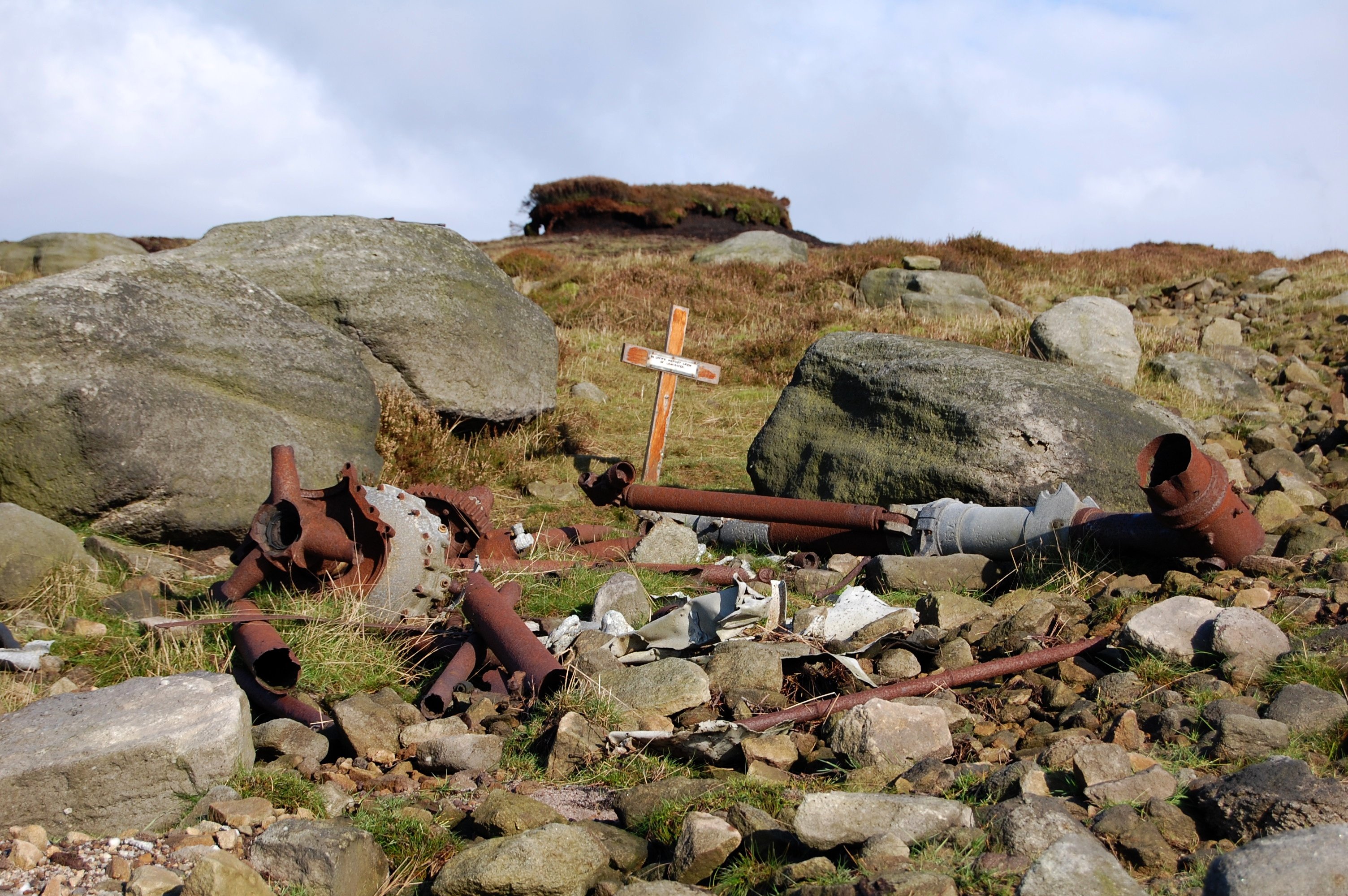 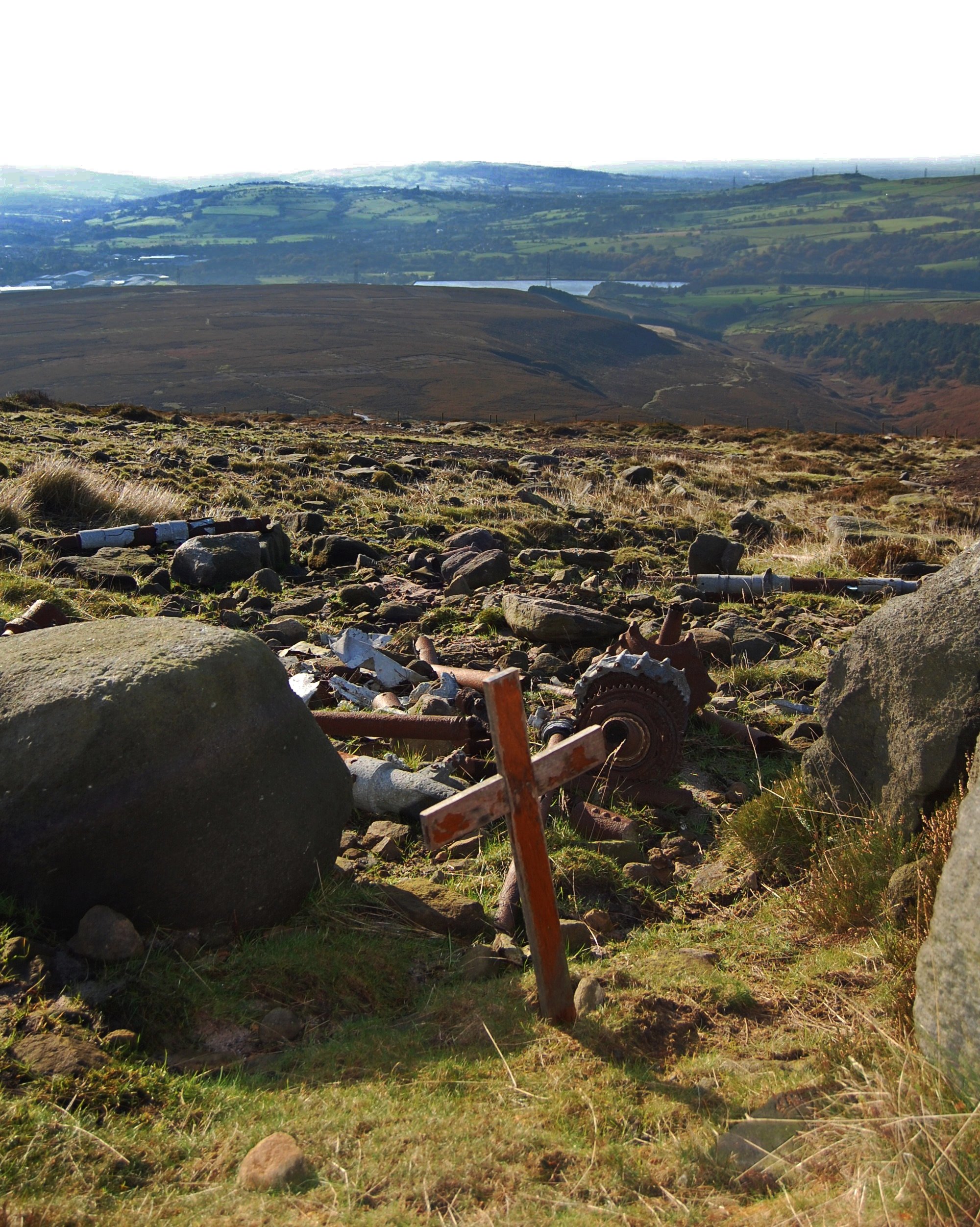 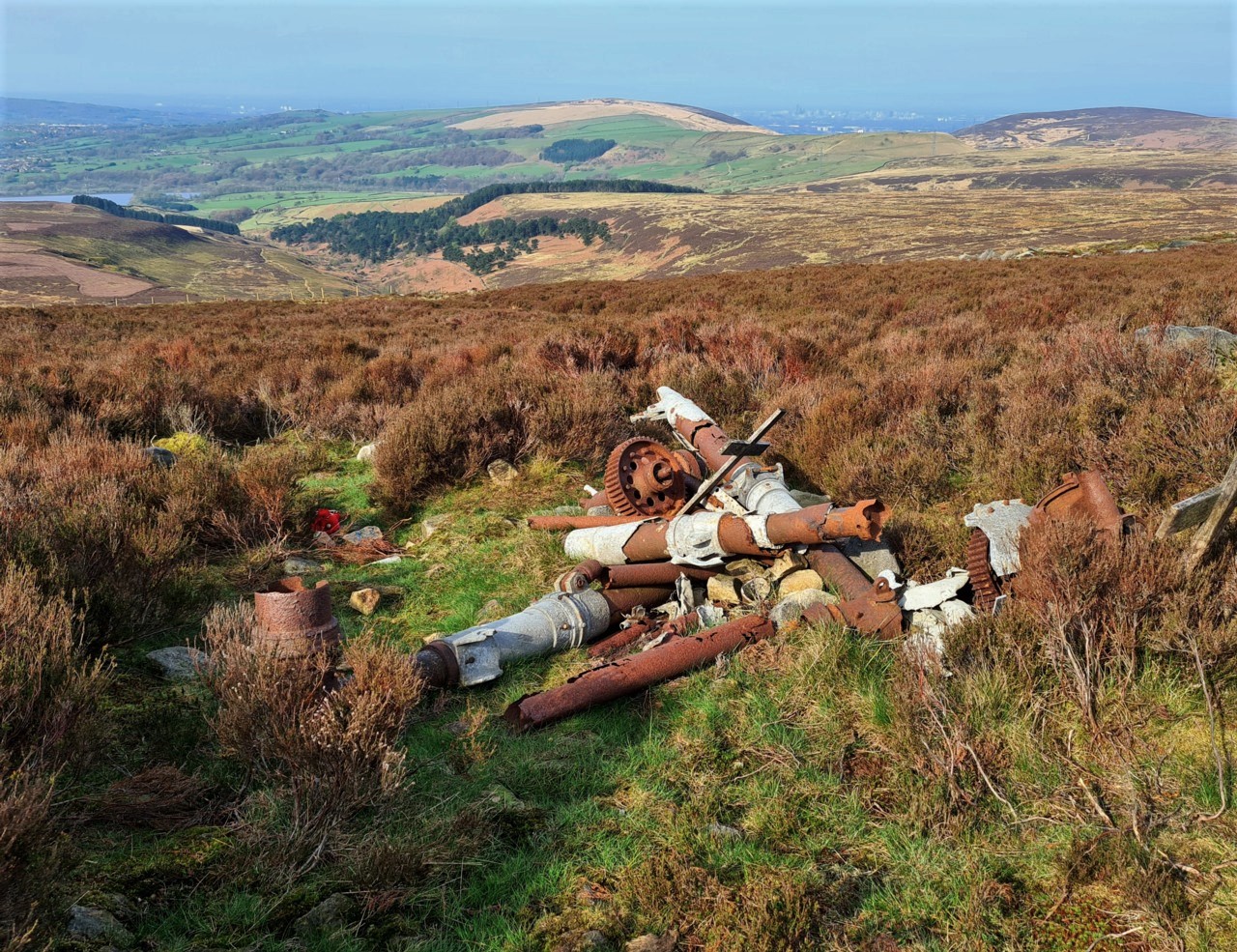 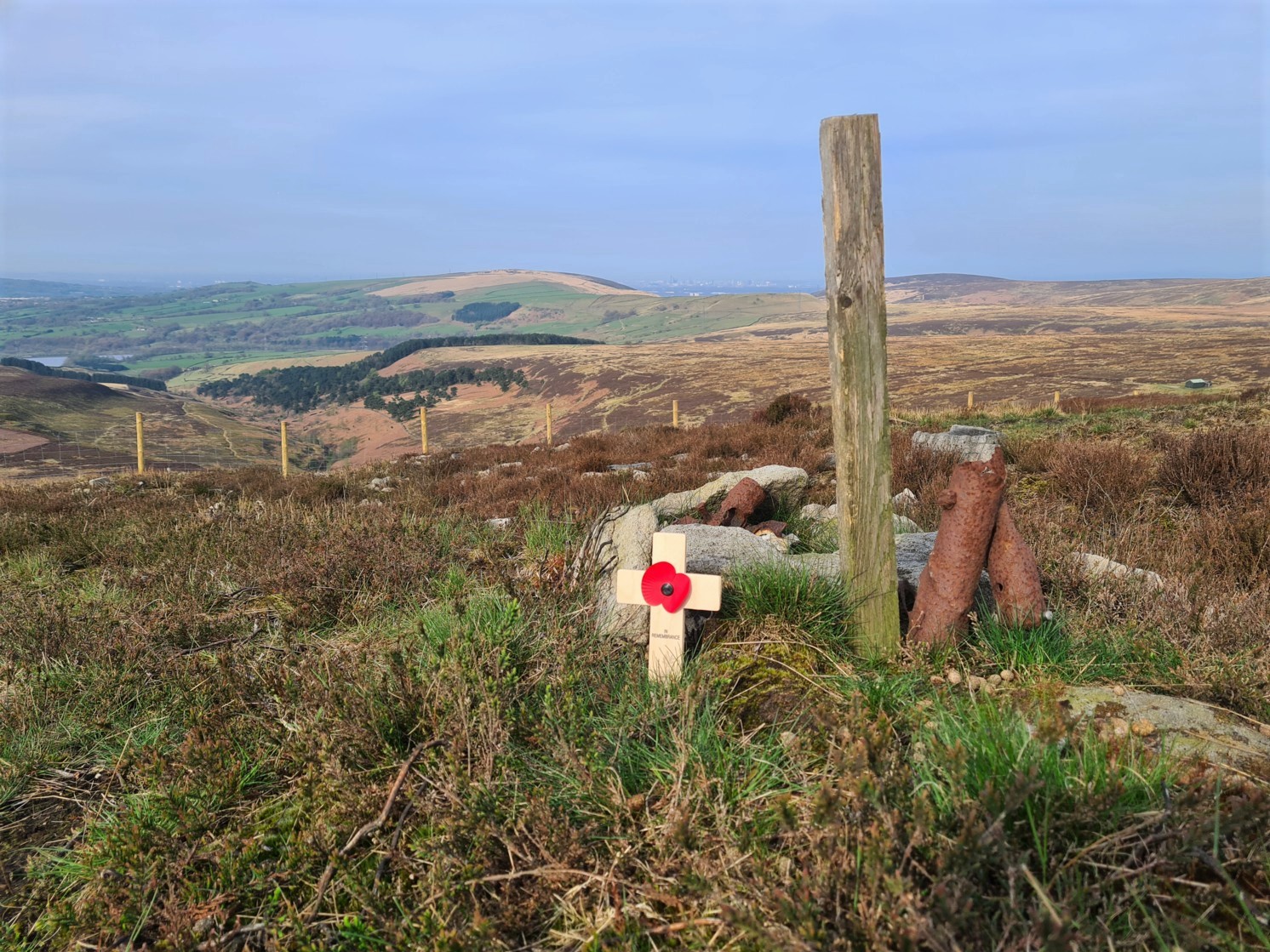