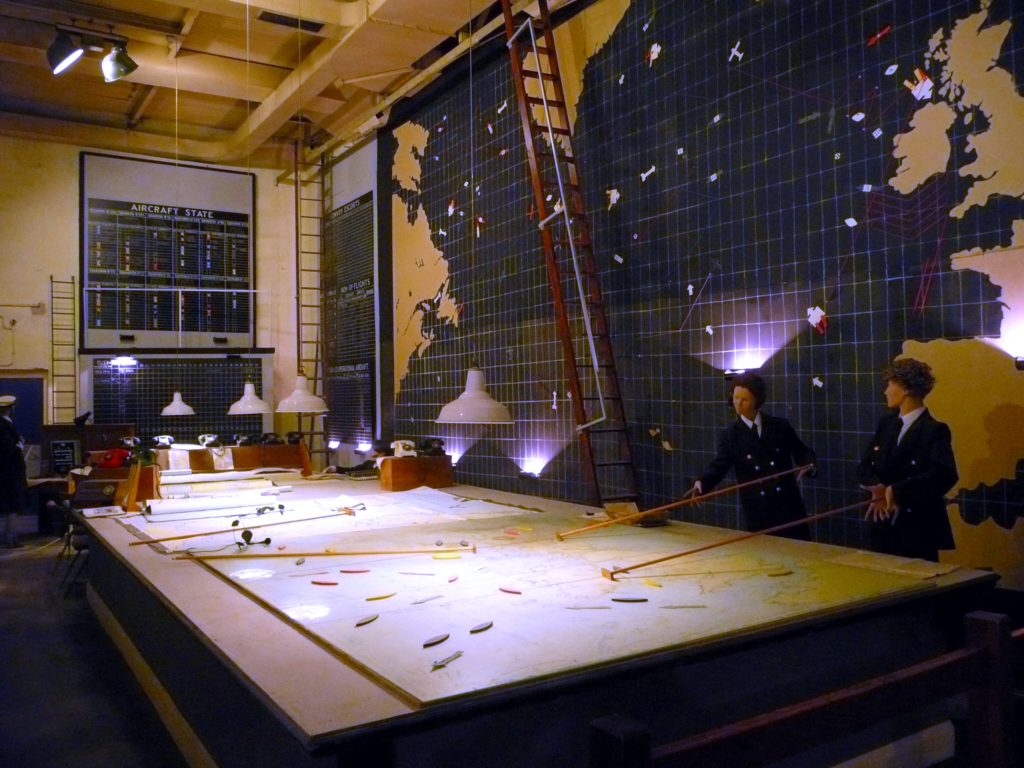 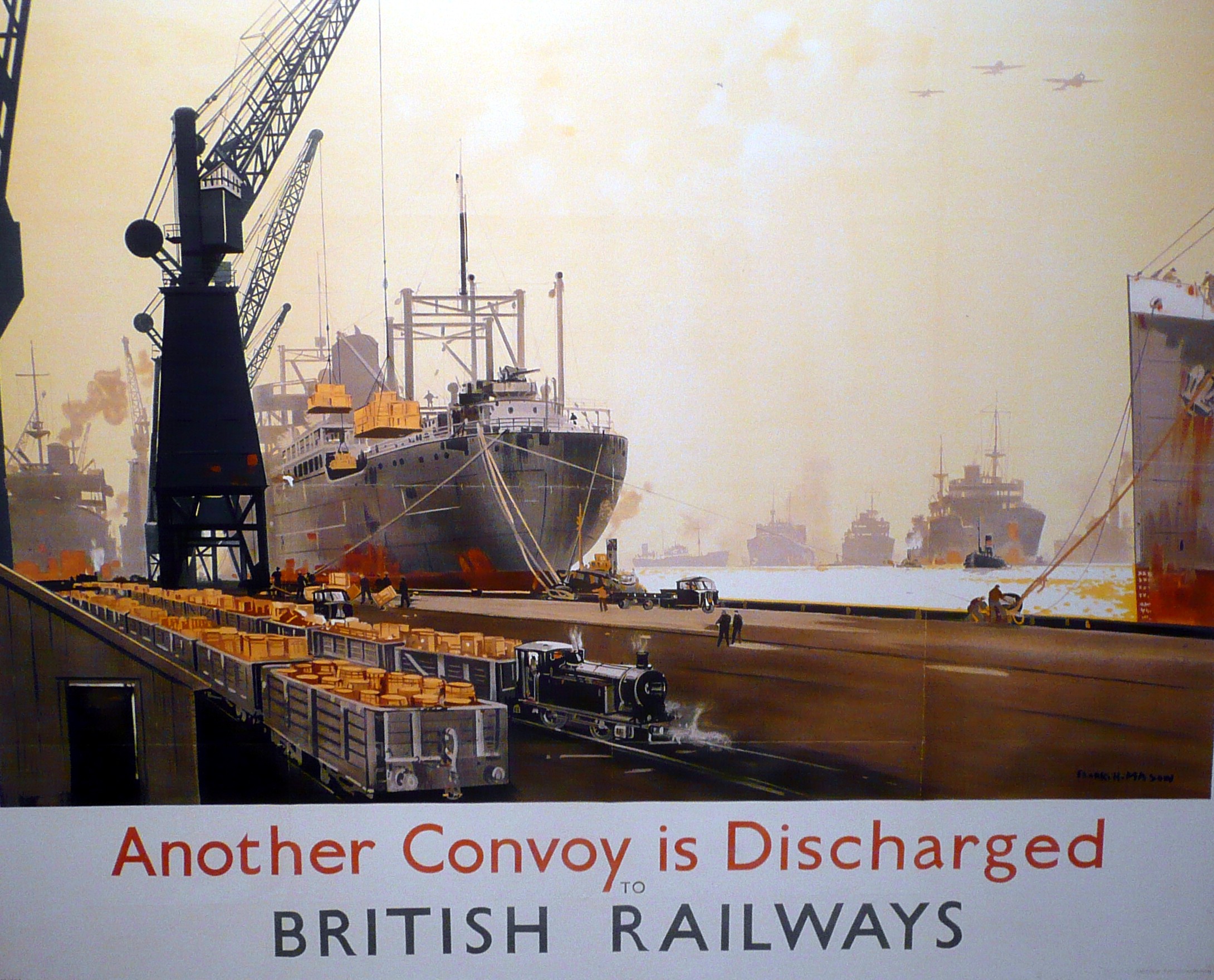 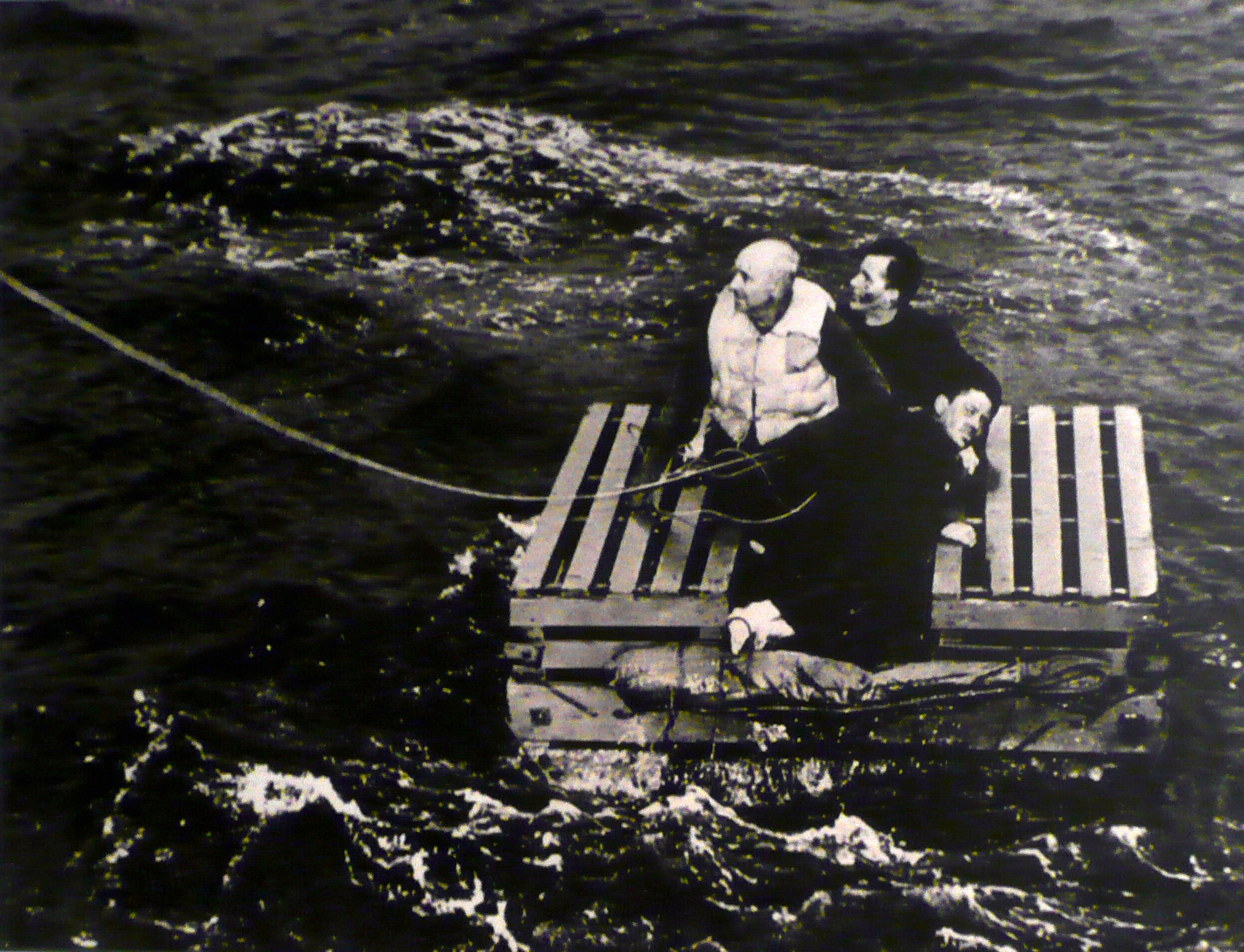 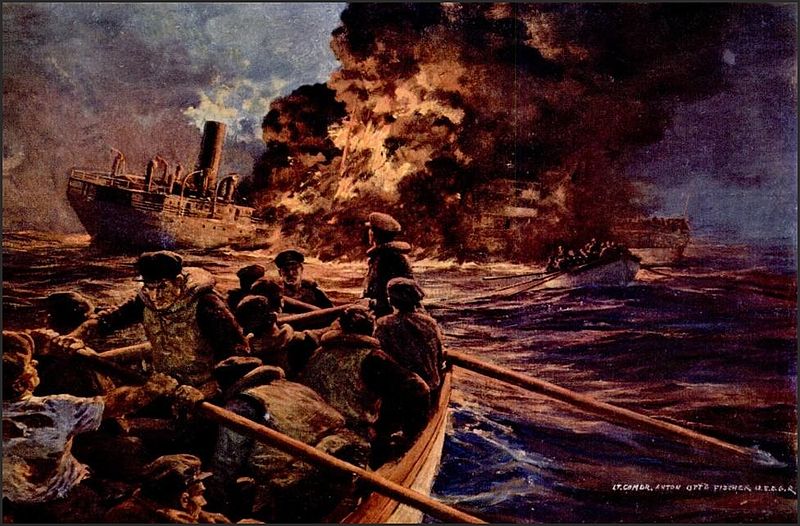 John Jones, whose father Lt P M Jones was the Navigating Officer on HMS Fame at the time, has provided the photo below which shows the boarding party, commanded by Lt Jones, alongside the conning tower of U-353 before it sank. Lt Jones and other crew members were decorated for their bravery in boarding the sinking vessel to search for information.

Mr Jones also provided two other images, one a copy of the obituary to Captain Heathcote from the Telegraph (he died in 1990) and the other is from the London Gazette and references the men decorated for gallantry, including Lt Jones. Mr Jones also provided a copy of the report of the interrogation of the crew of U-353. I have created a seperate page for this document, please see here.

These images are used with John Jones’ kind permission. 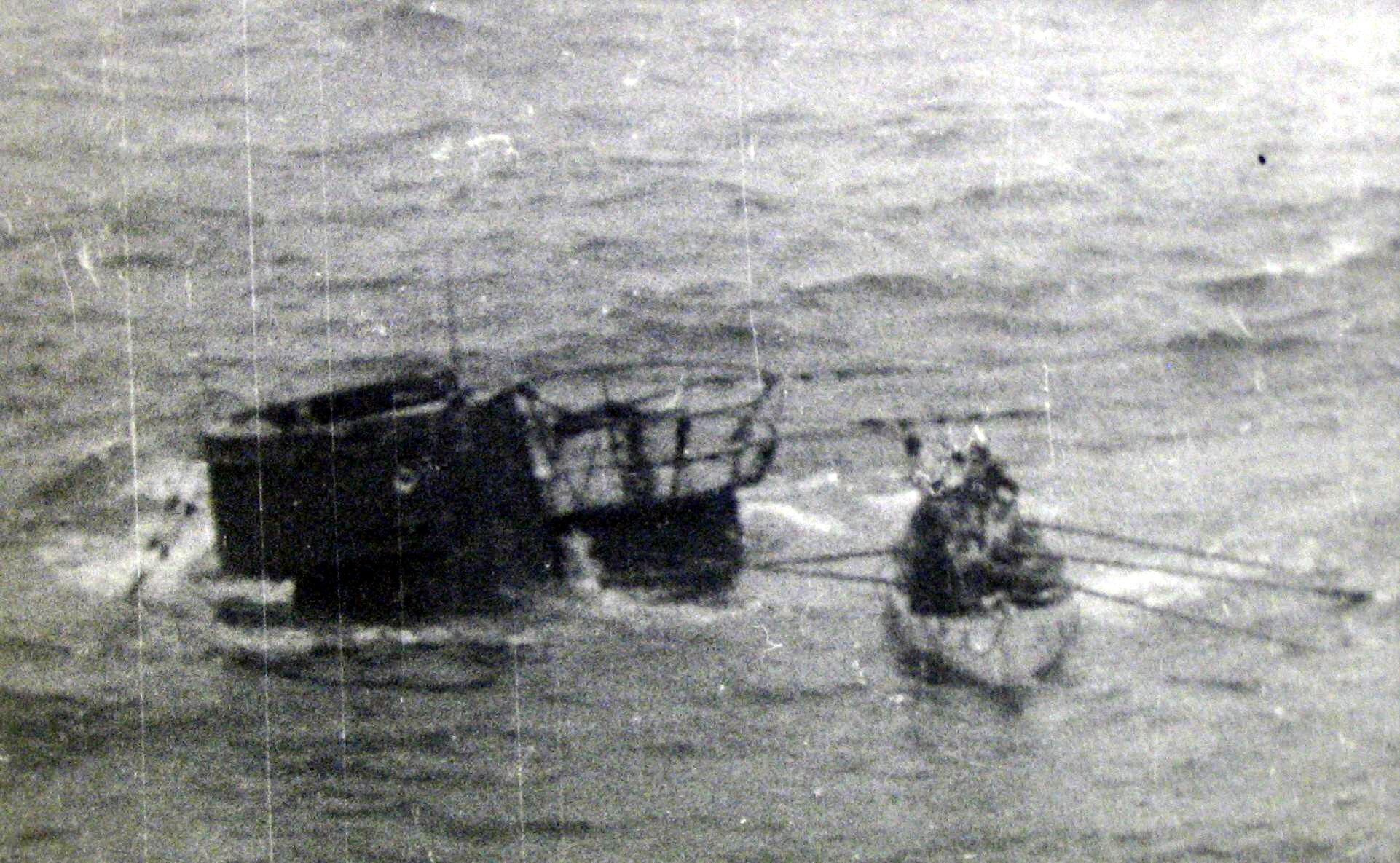 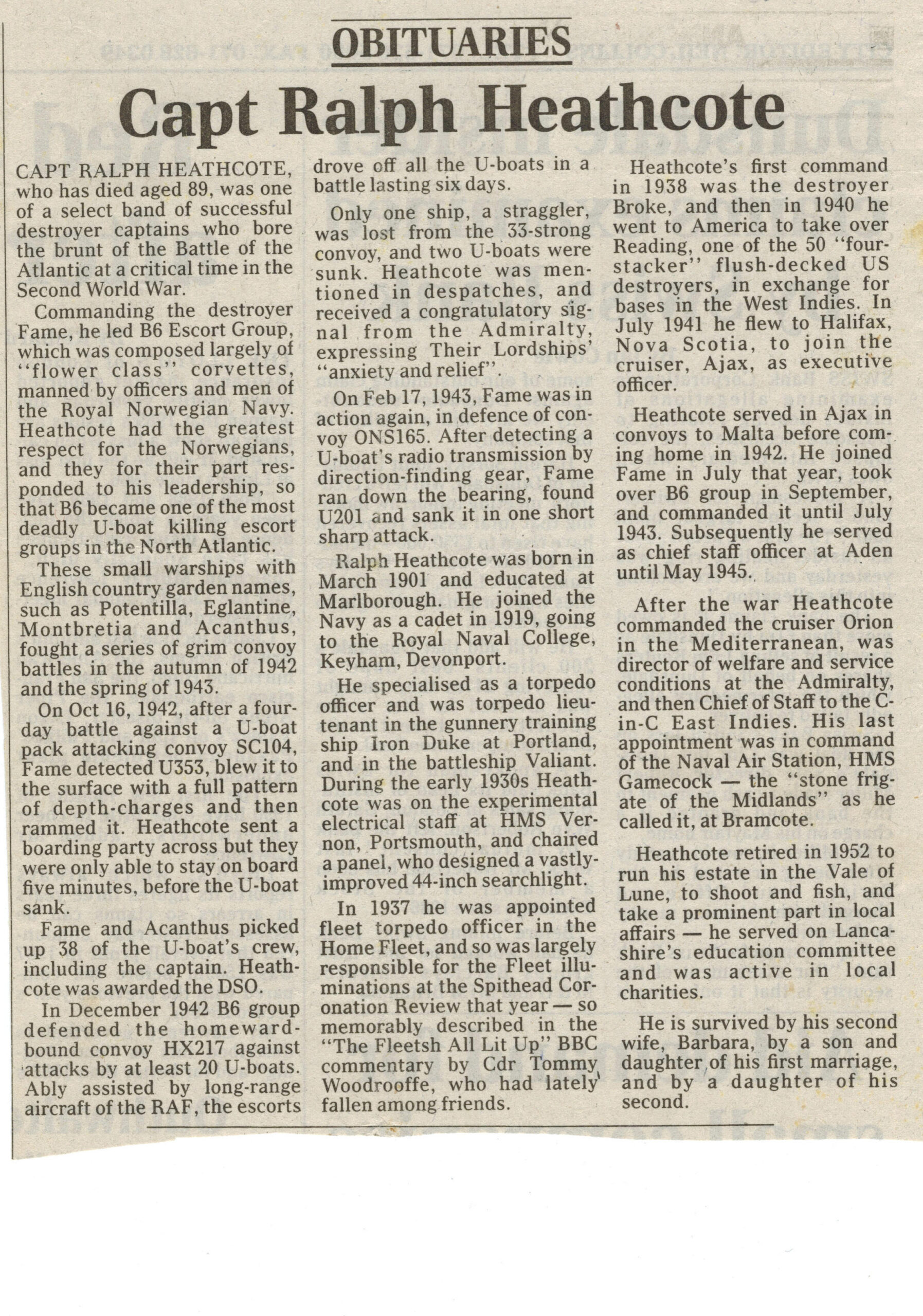 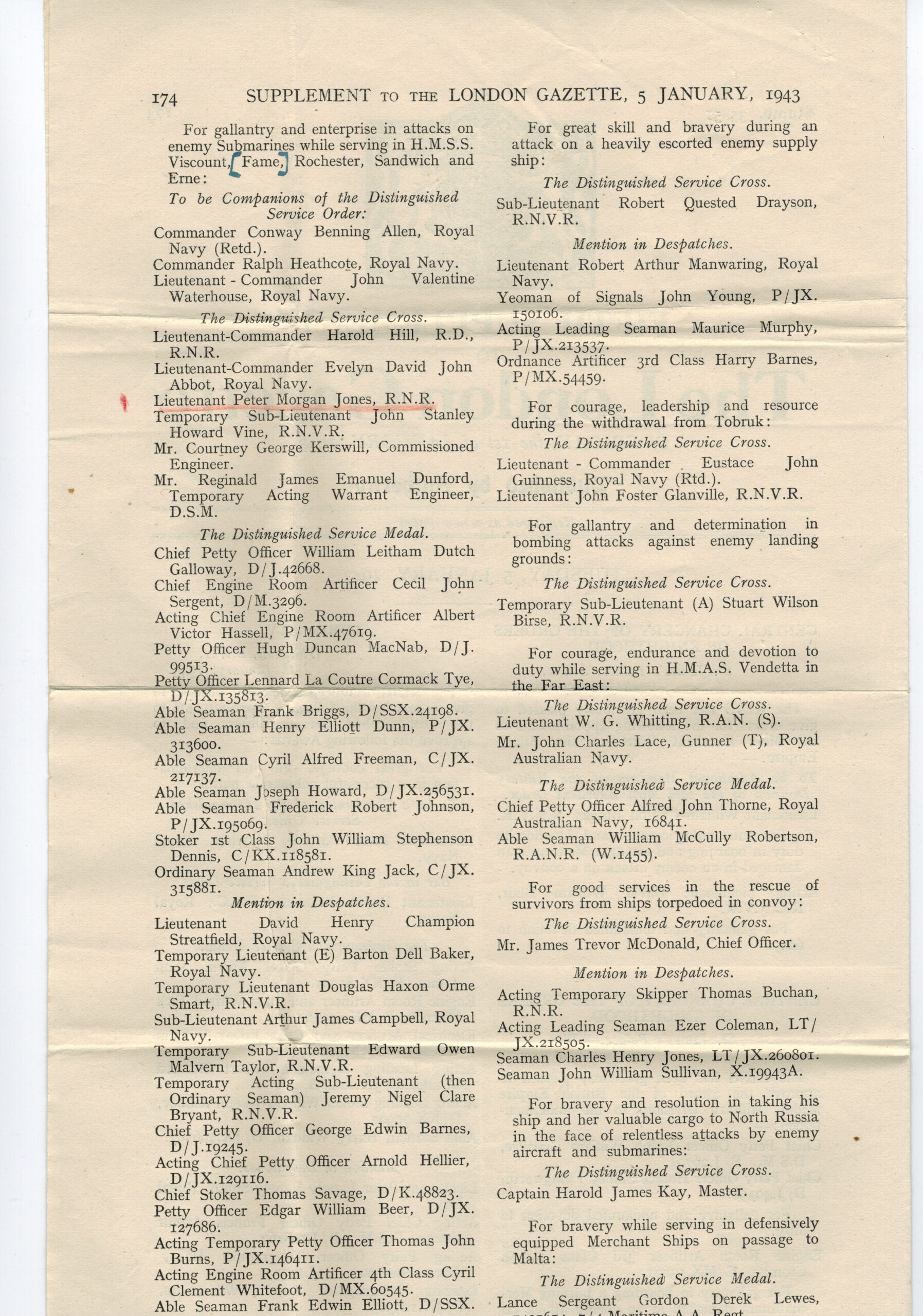