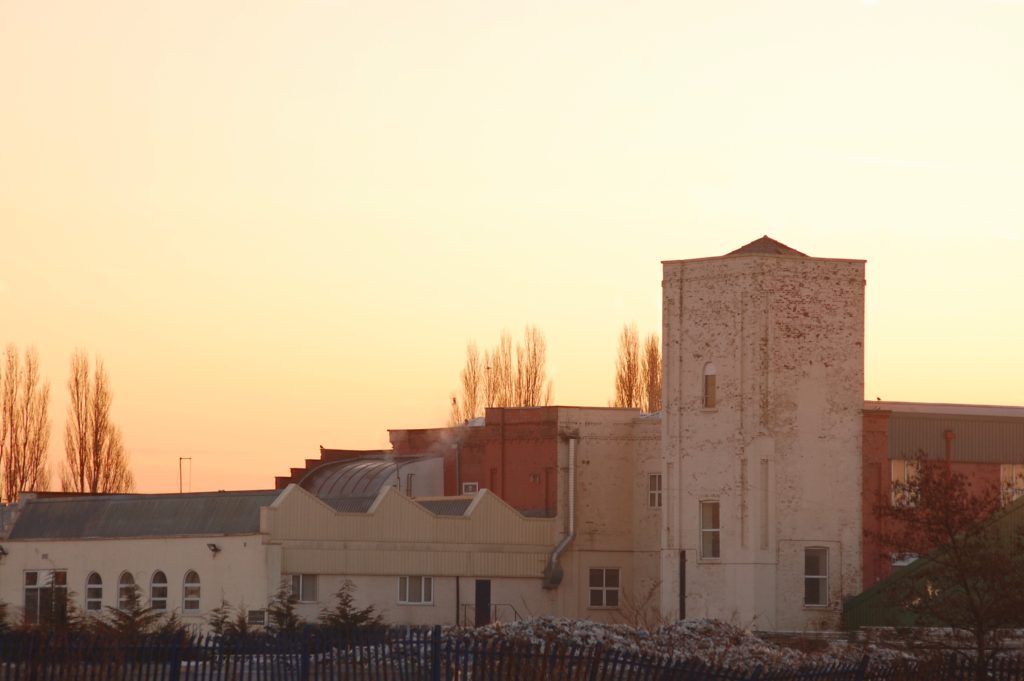 Photographed at dawn, these are the original cotton mill buildings in the middle of what is now Warth Business Park on Radcliffe Road in Bury.

Warth Mills as a Prisoner of War camp is described here.

When I was at school (Derby High School) in Bury there was a paint factory next door called MacPhersons. We knew it used to be a Prisoner of War camp and our cross country running route took us past the old concrete walls and barbed wire posts which are still there today (see photo below).

Researching the history of Warth Mills POW Camp has revealed a disturbing side to Britain’s wartime history though, one which most history books don’t mention; the treatment of many thousands of ‘enemy’ civilians, most of them Jewish refugees who had fled persecution in Germany.

There were a handful of internee camps around the country but the one at Warth Mills in Bury was by all accounts the most notorious of all. That is not to say Jewish refugees were murdered or forced into slave labour at Warth Mills but their treatment is still shameful occurring at a time we nationally consider to be our finest hour (1940, Dunkirk and the Battle of Britain etc).

Initially when war was declared in September 1939 all Germans and Italians in Britain (some 80,000 of them) underwent a process where they were categorised according to risk to national security.

However, once Germany had occupied France and the invasion of Britain seemed imminent, Churchill decided to “collar the lot” and every German and Italian, regardless of their ethnicity or reason for being in the UK was imprisoned. While that seems understandable – and graciously a great many refugees did not hold that against the authorities even though they were split up from their families and denied letters or radio and newspapers – the treatment of them, particularly at Bury, was indefensible. Jewish people, many of whom had been in concentration camps, were locked up with other Germans who were Nazis. Fights and suicides were common.

Conditions were so bad at Warth that the place was condemned as unfit for habitation by the Red Cross. Inmates had no beds, just wooden boards or slept on the floor with little or no bedding, no heating and no electricity. 2,000 people were at Warth in 1940 with reportedly just 18 water taps and only one bathtub. There were no toilets either just some buckets in the yard.

The place was rat infested, the food scarce and vile and prisoners had to eat standing up because there were no tables. The roof leaked rain, the inmates were denied medicine and medical treatment and received no information about their families.

To add to the internees’ misery, the guards stole from them and the Commandant, a Major A J Braybrook with the Territorial Army was later convicted (July 25 1941) of stealing money and property to the value of between fifty and sixty thousand pounds from the Jewish internees.

Churchill decided to further reduce the perceived risk posed by these people by shipping them off to camps in Canada and Australia. 1,216 internees, many of whom would have been at Bury, boarded the SS Arandora Star on July 1st 1940 which was not escorted by destroyers for the Atlantic crossing. It was sunk the day after by a U-boat off the coast of Ireland. 630 internees drowned.

The sinking created a big change in public opinion and the practice of locking up all civilians or shipping them overseas gradually ceased. By early 1941 the majority had been released.

Warth Mills ceased to be an internment camp and instead became a Prisoner of War camp after being ‘reconditioned’.

Derby High School’s cross country running route took us past these walls and barbed wire posts. Although the wire is new, I think the concrete wall and posts are from the original camp. 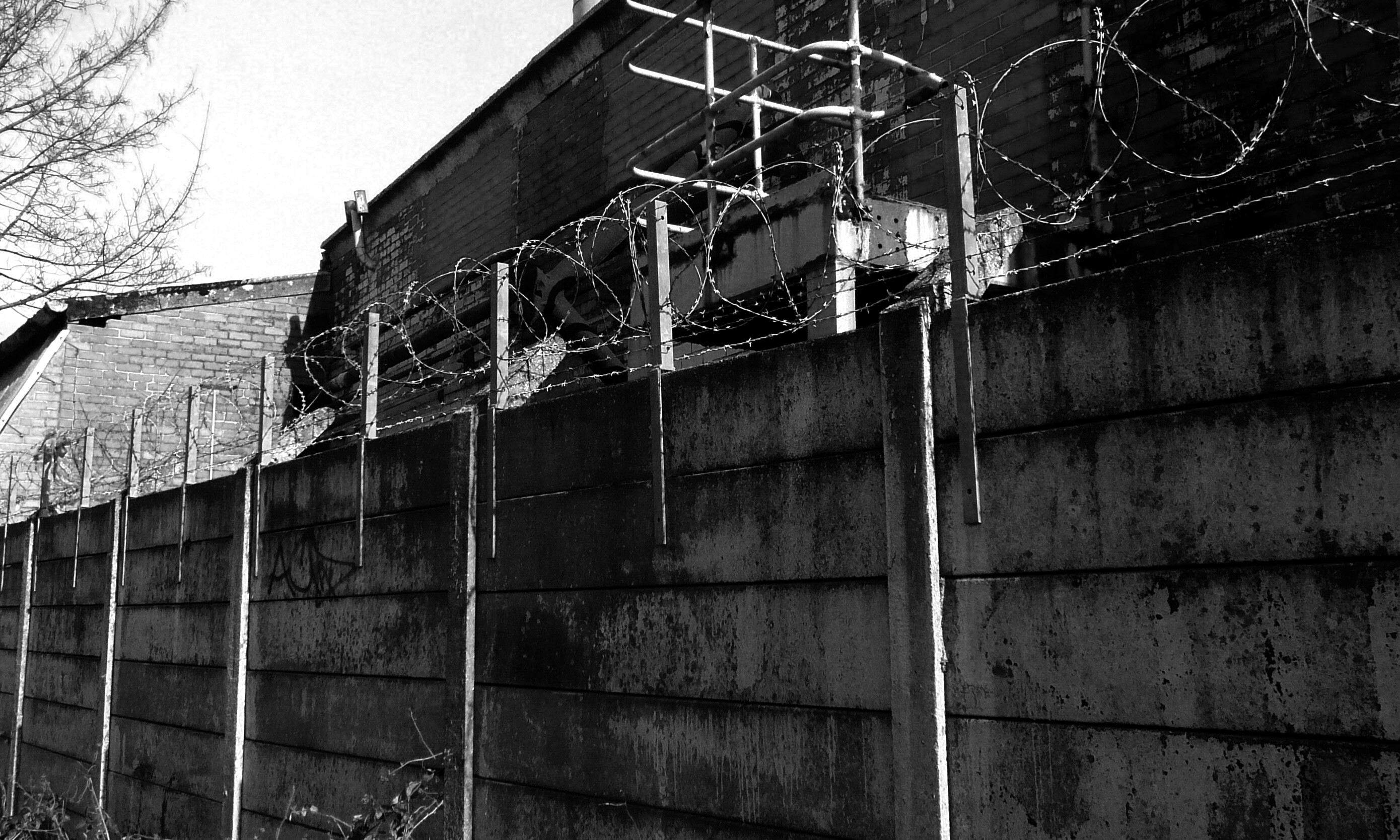 Model of the Arandora Star at Liverpool Maritime Museum 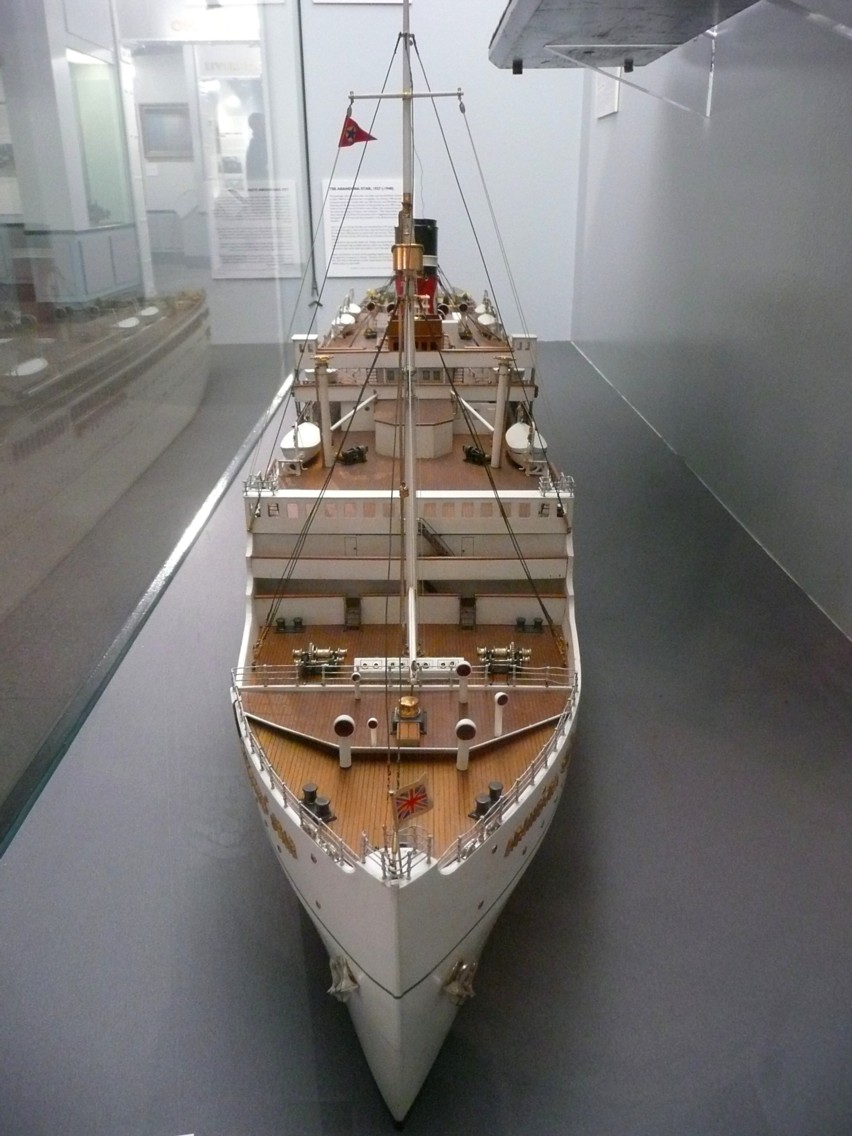 Court of Inquiry Report into the manner in which Major Braybrook, Commandant at Warth, was investigated.
webcache.googleusercontent.com/search?q=cache:n54kK4lTvAE…