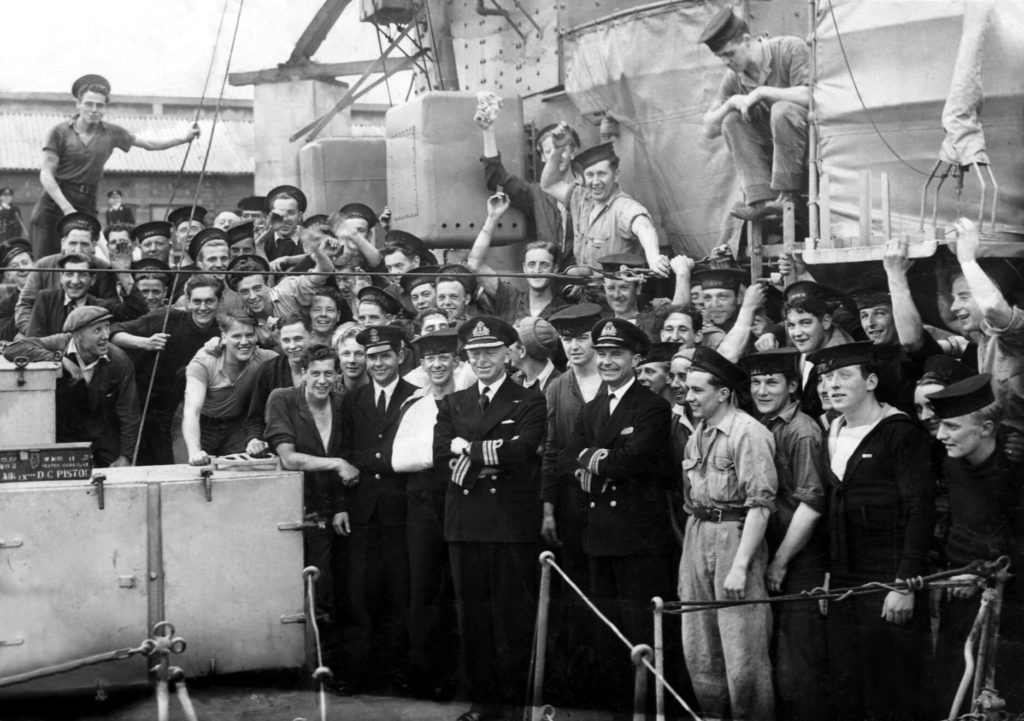 Return to main page Battle of the Atlantic 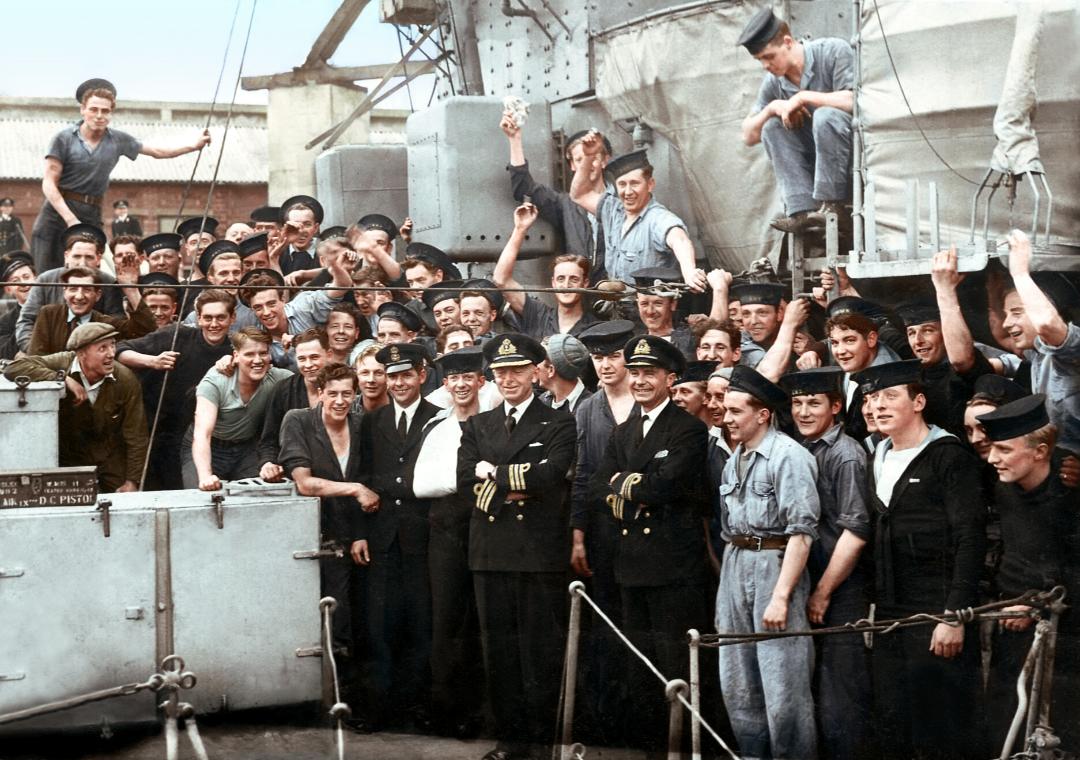 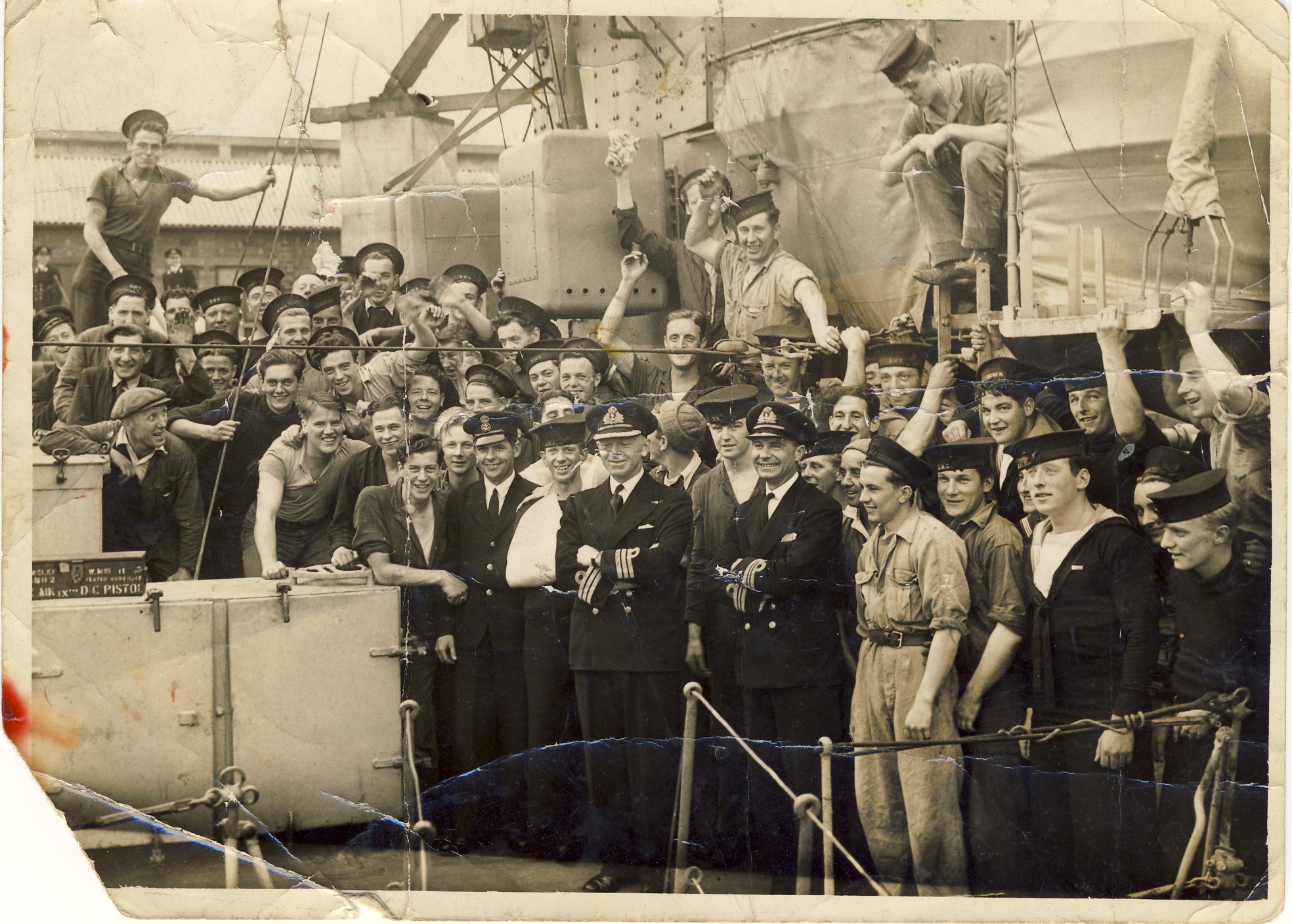 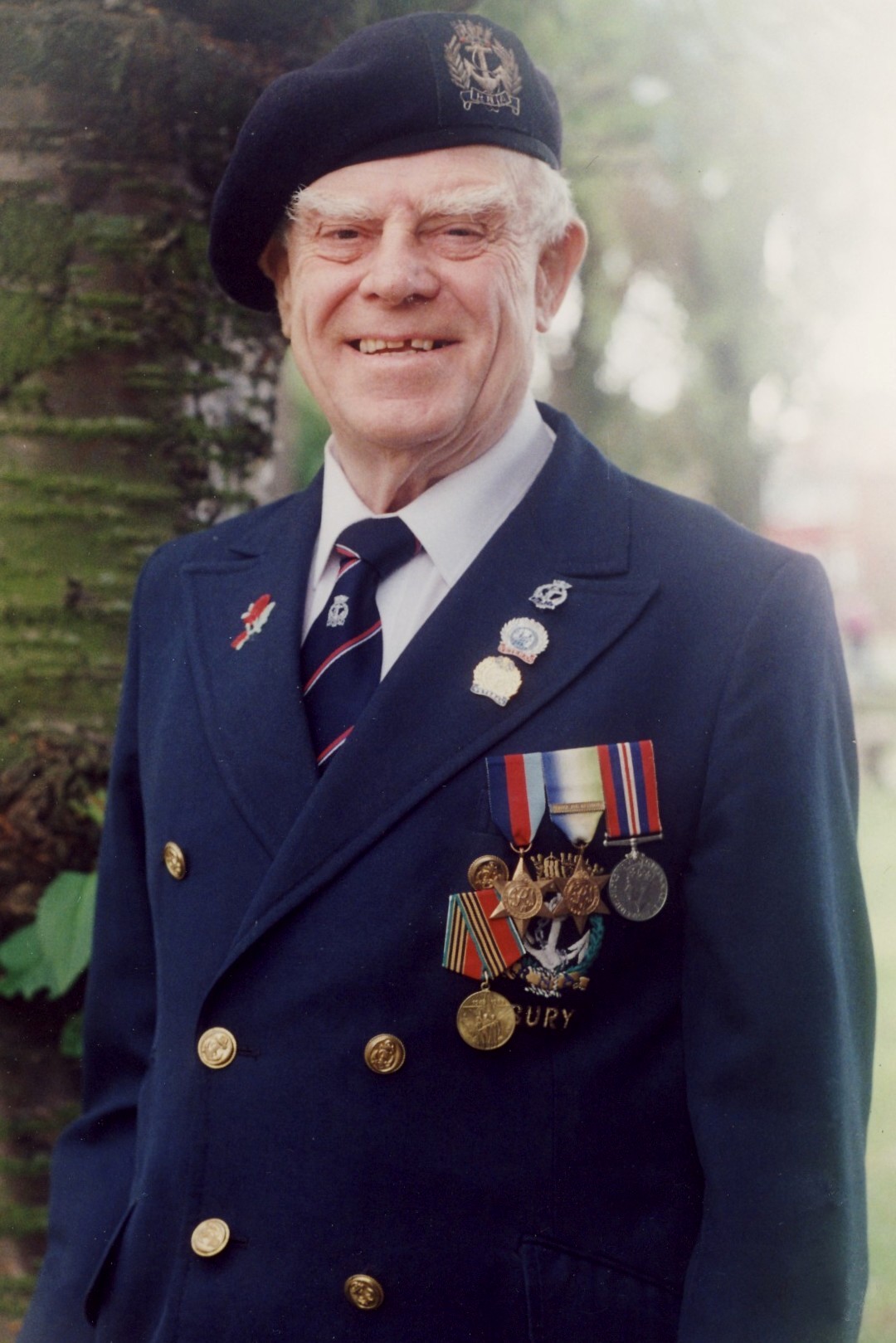 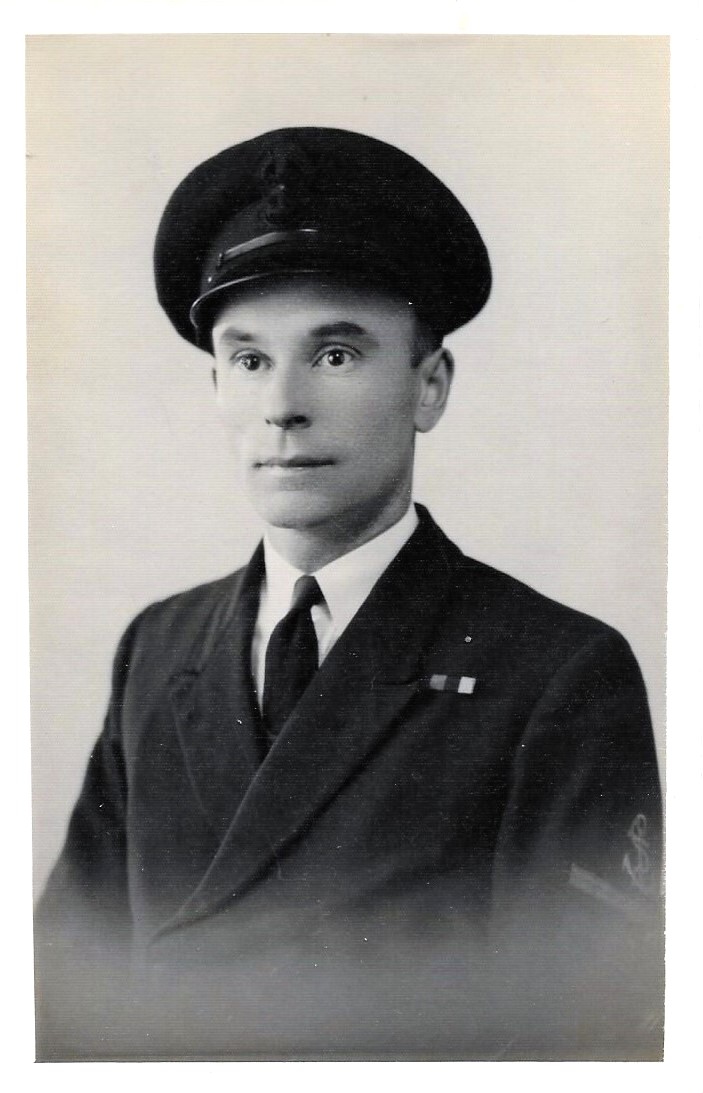 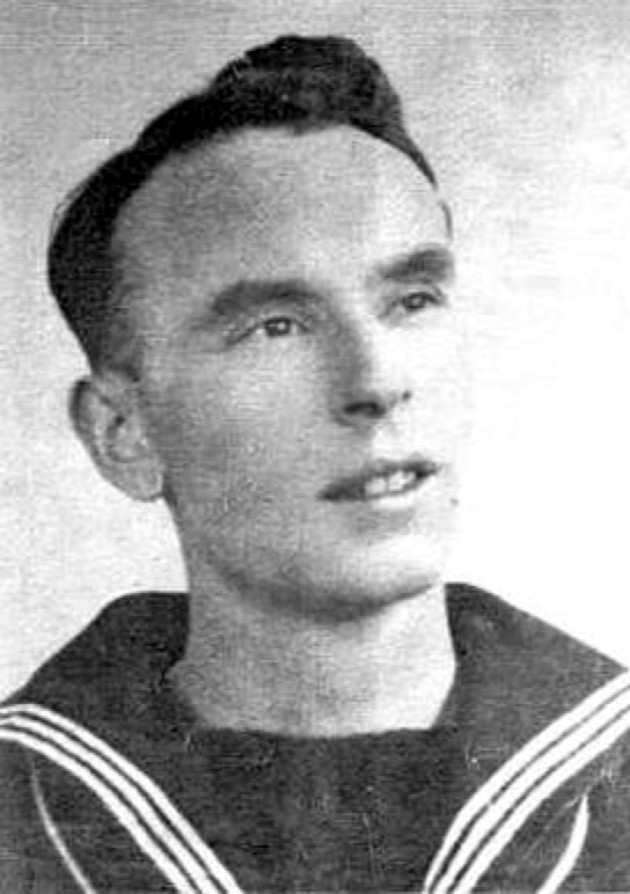