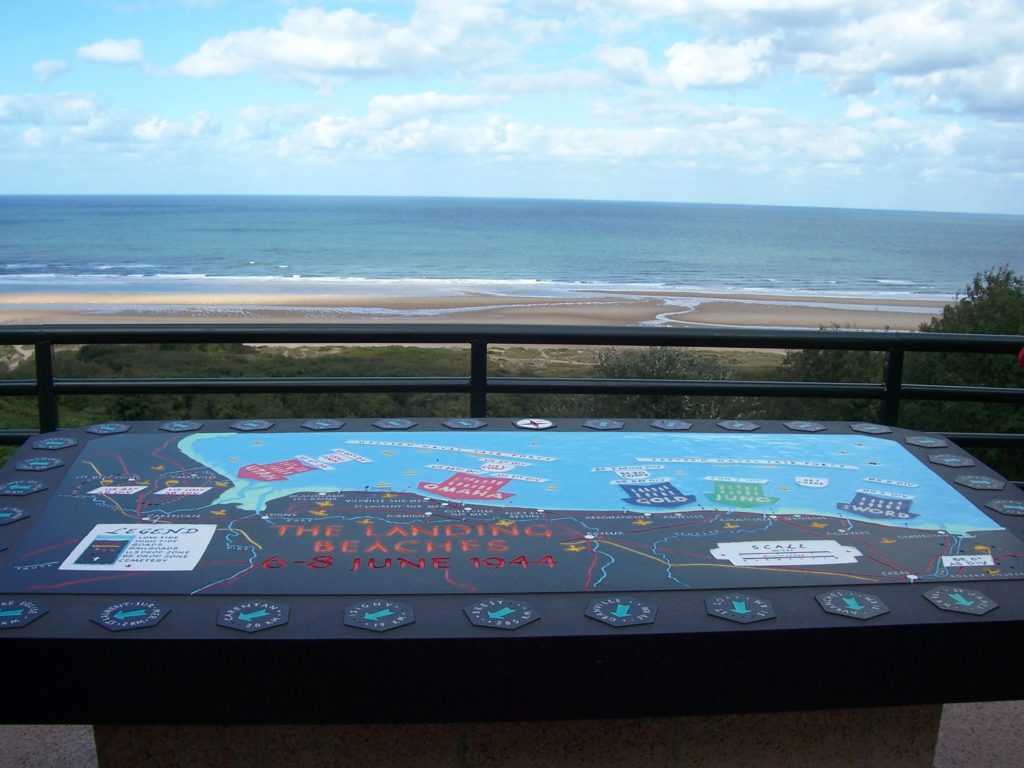 Below; remains of a gun. 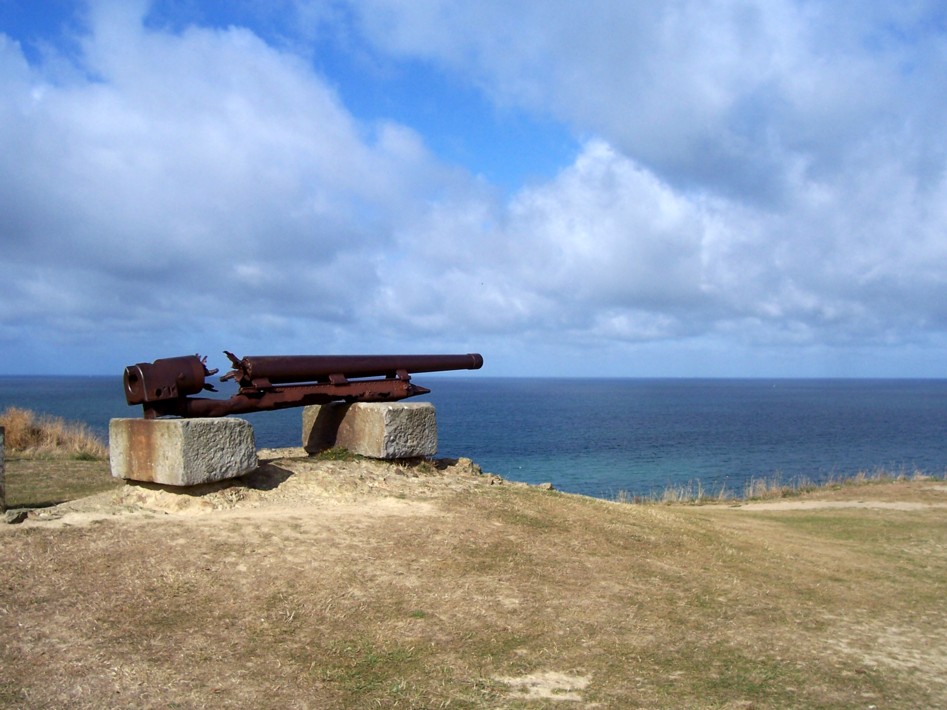 Below; Map of the Normandy landings from wikipedia commons 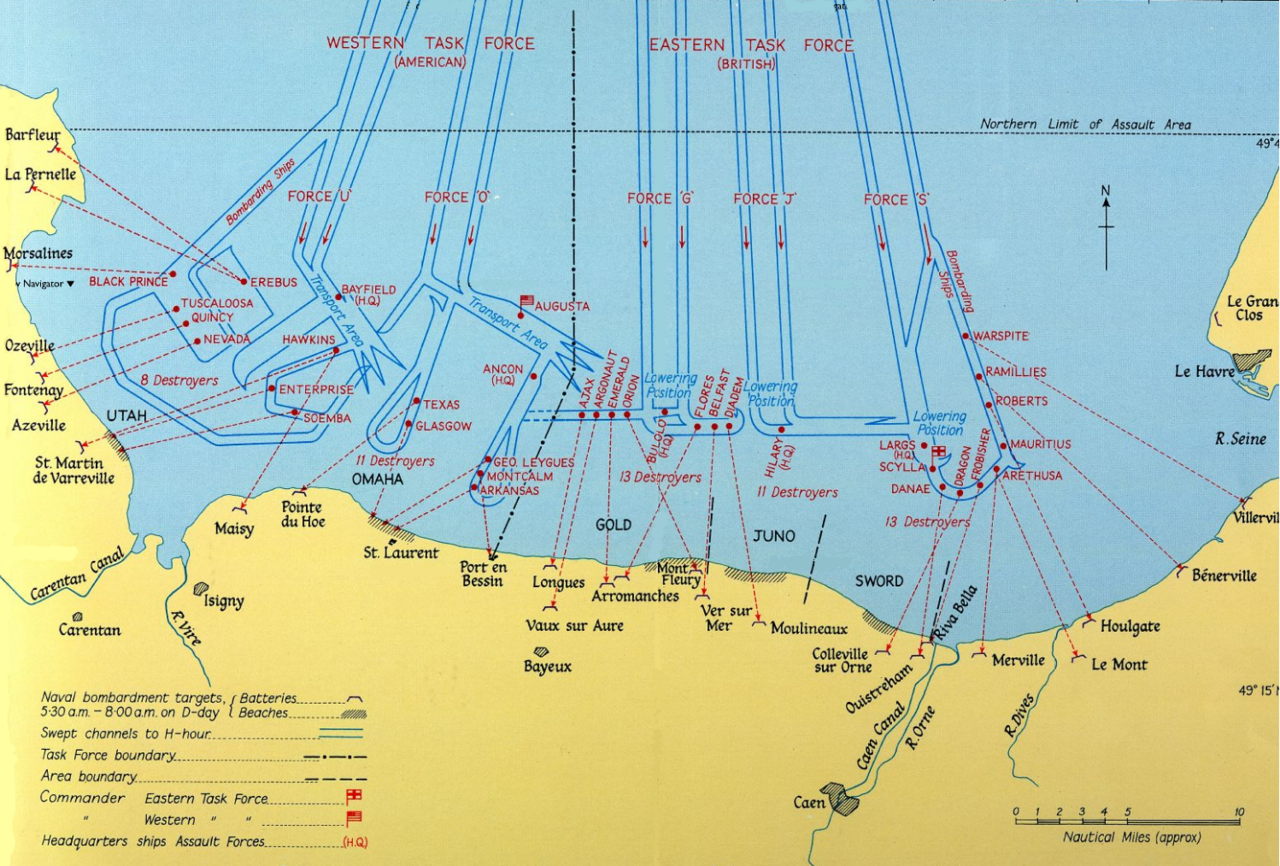 Below; 82nd Airborne Division; Parachute dummy on church tower at Sainte-Mère-Église see here for more about this. 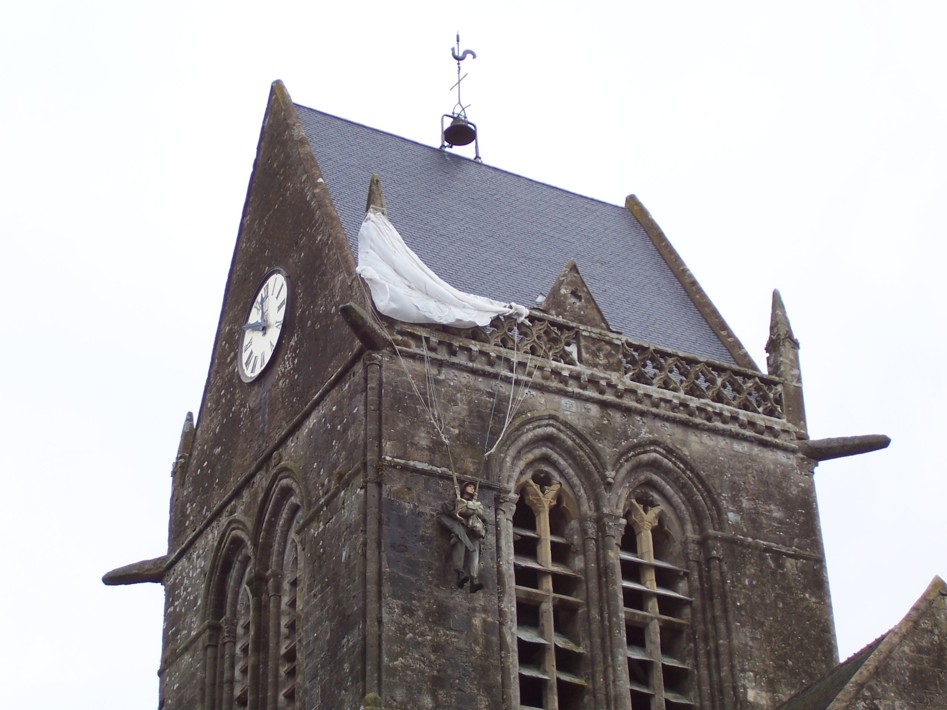 Below; Remains of the portable temporary Mulberry harbour at Arromanches, Gold Beach. 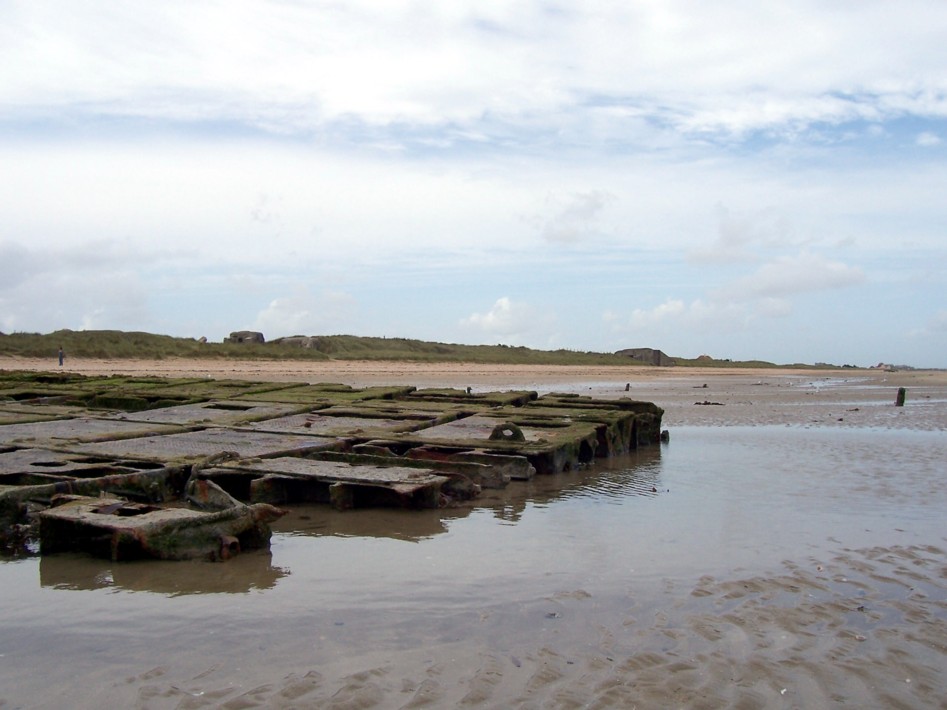 Below; a Sherman tank with anti-tank obstacles, Omaha Beach. 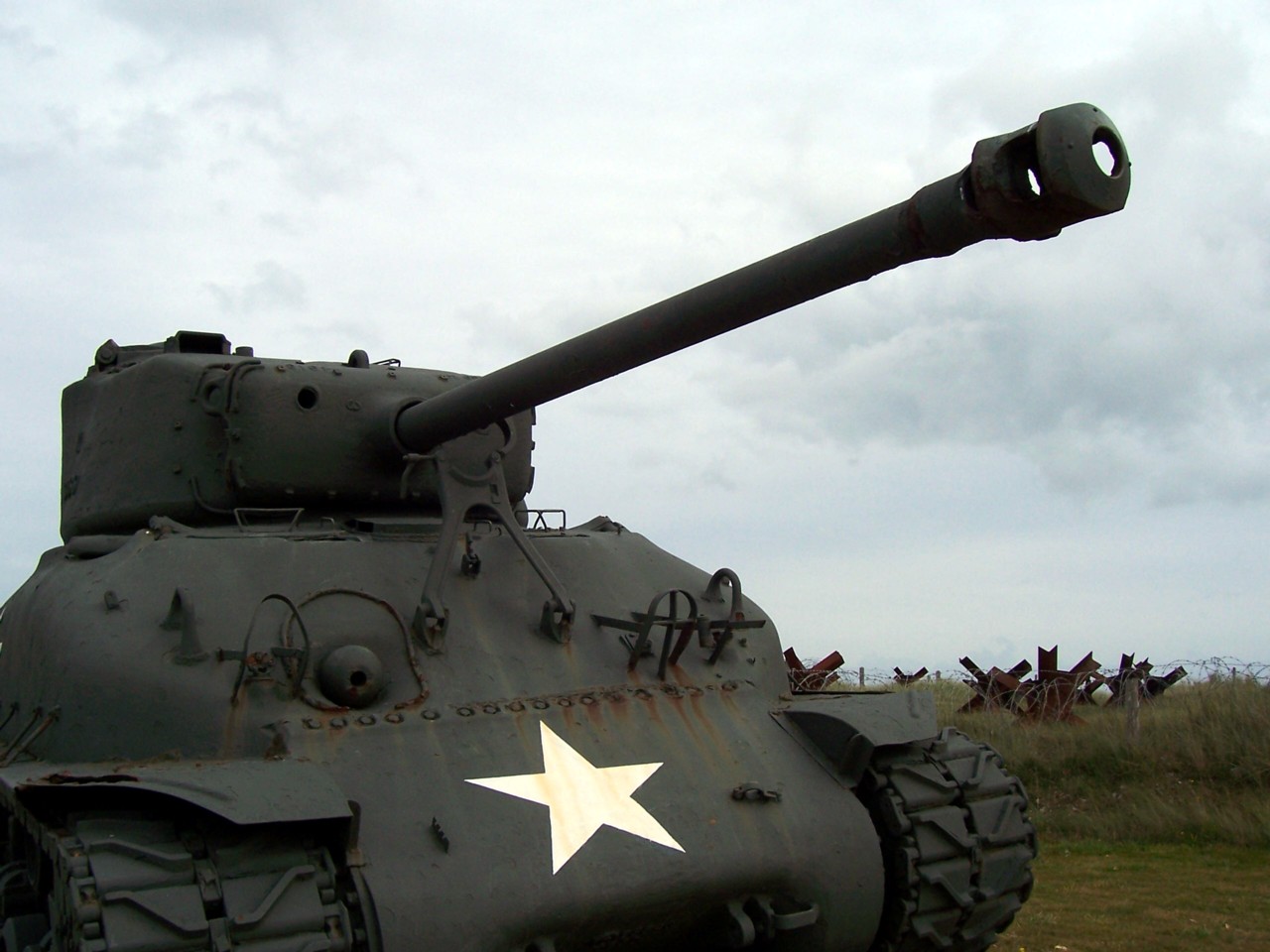 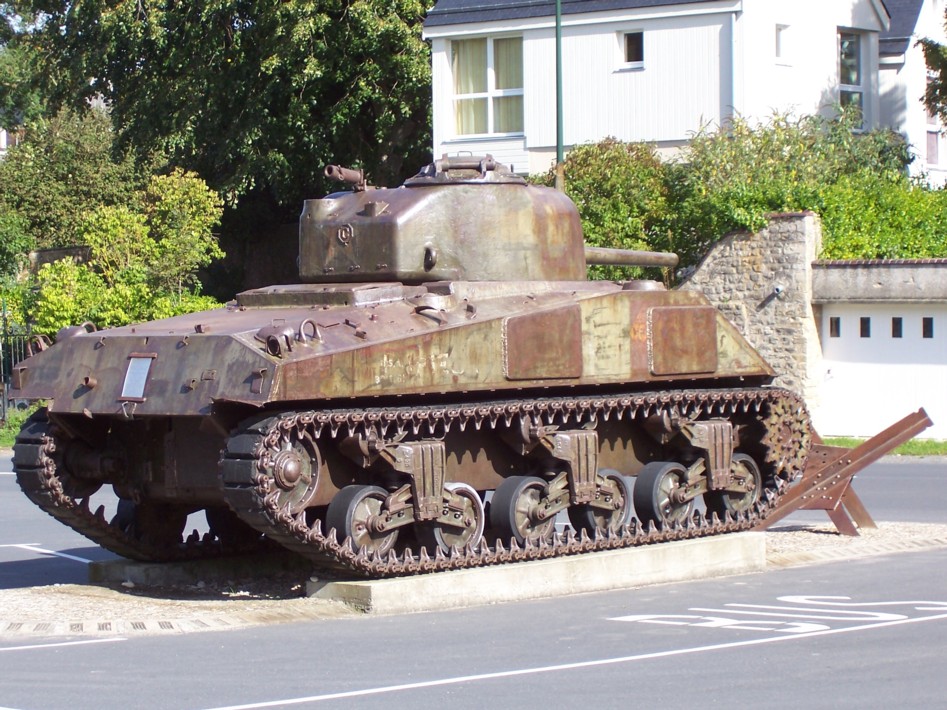 Below; German cemetery.
See here for more about this.. 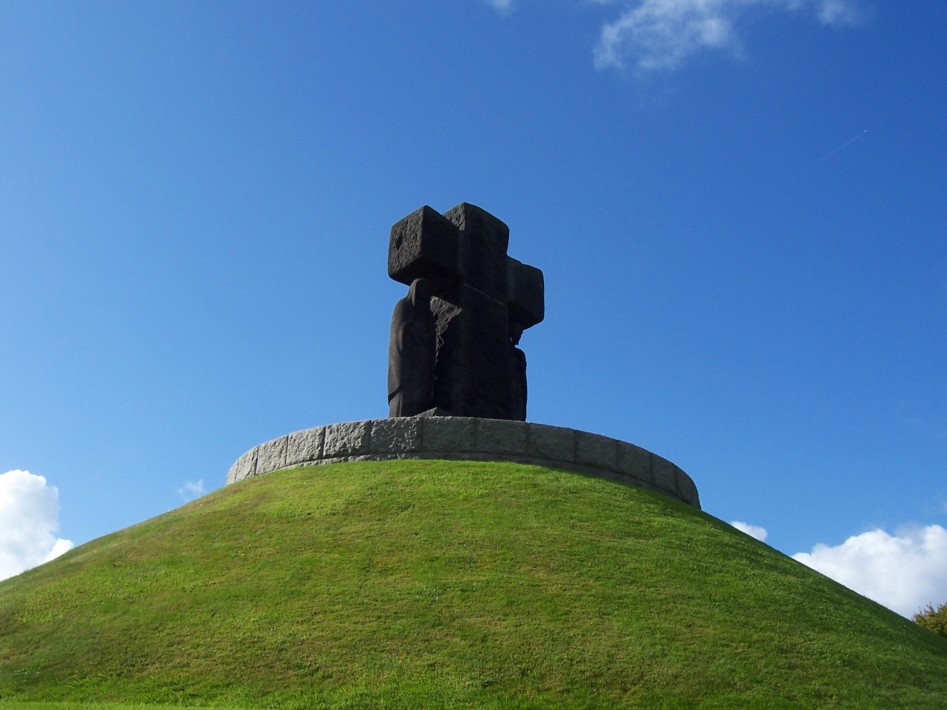 Below; A French WWI memorial at Trévières, which was struck by a US shell on D-Day
See here for more about this.. 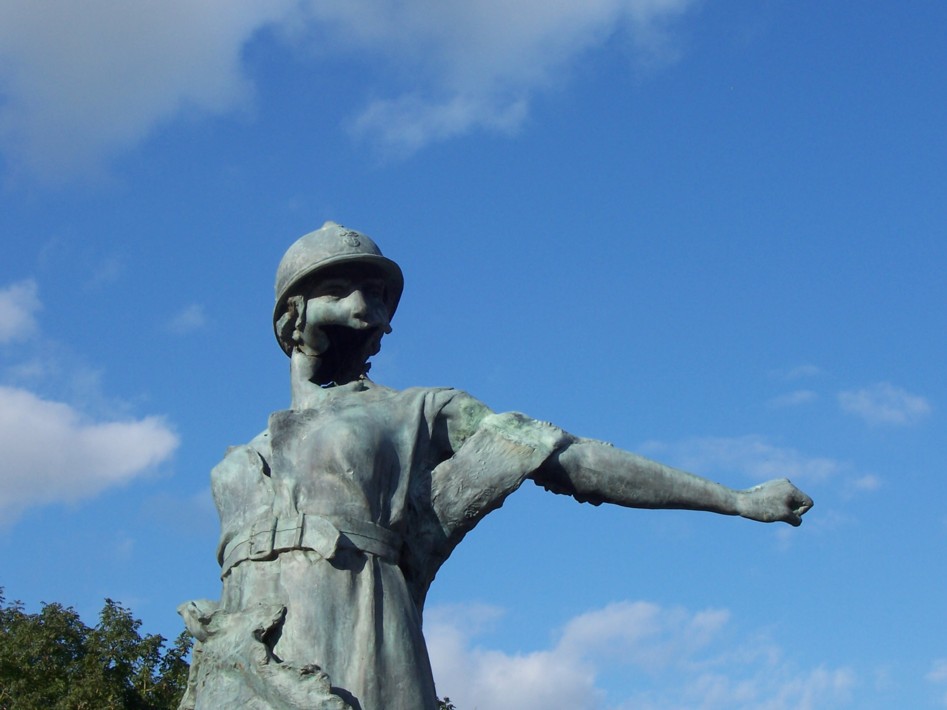 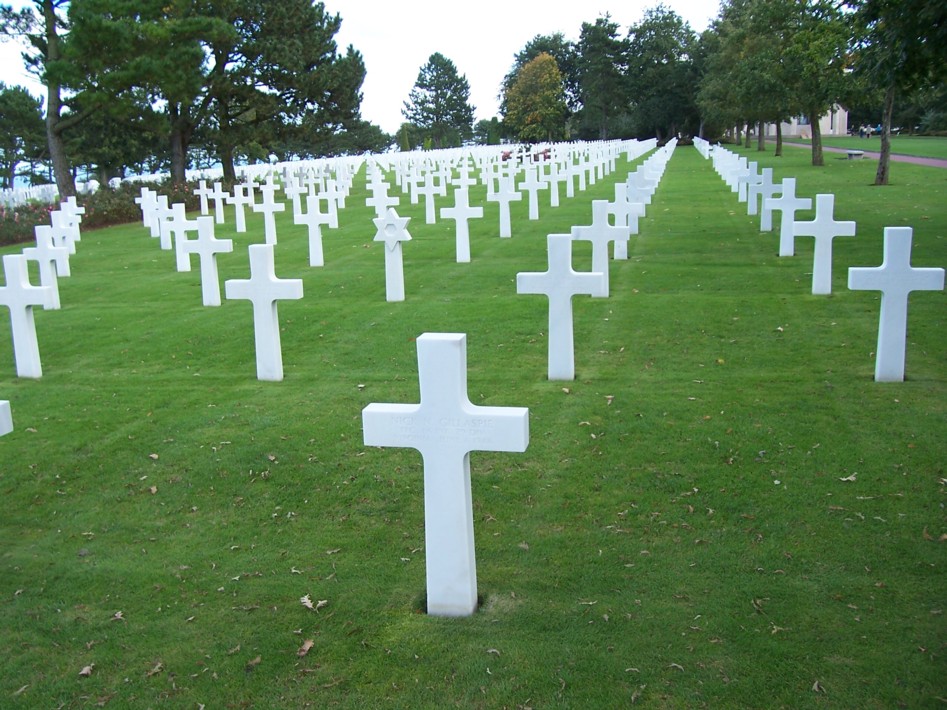 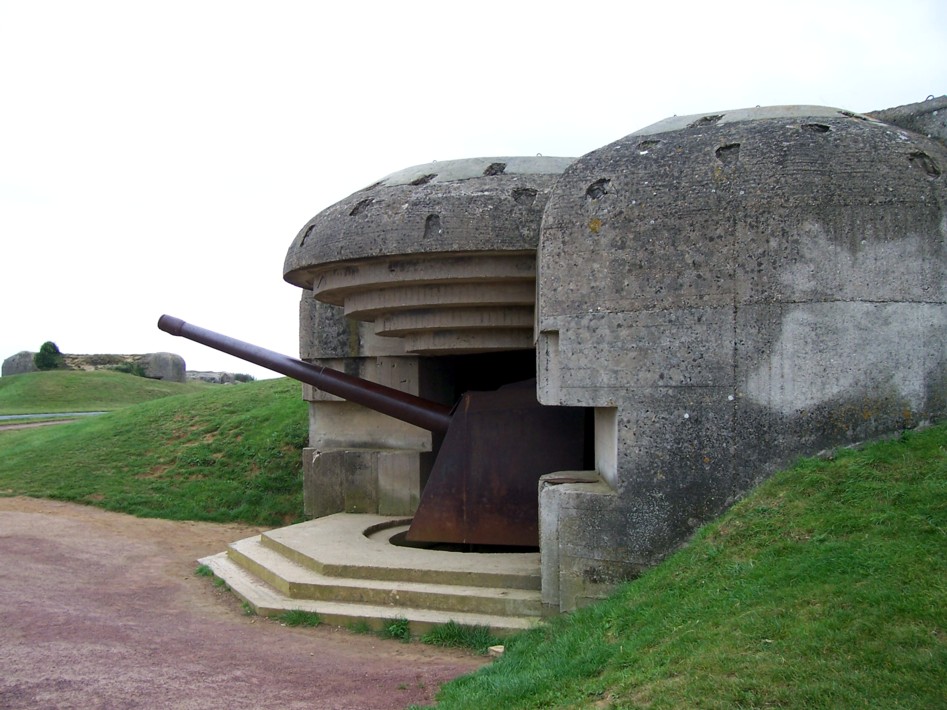 Below; Omaha Beach, site of the initial battle scene in Saving Private Ryan which was actually filmed at Ballinesker in Ireland. Video showing the beach in 2006, spliced with bits from the movie. 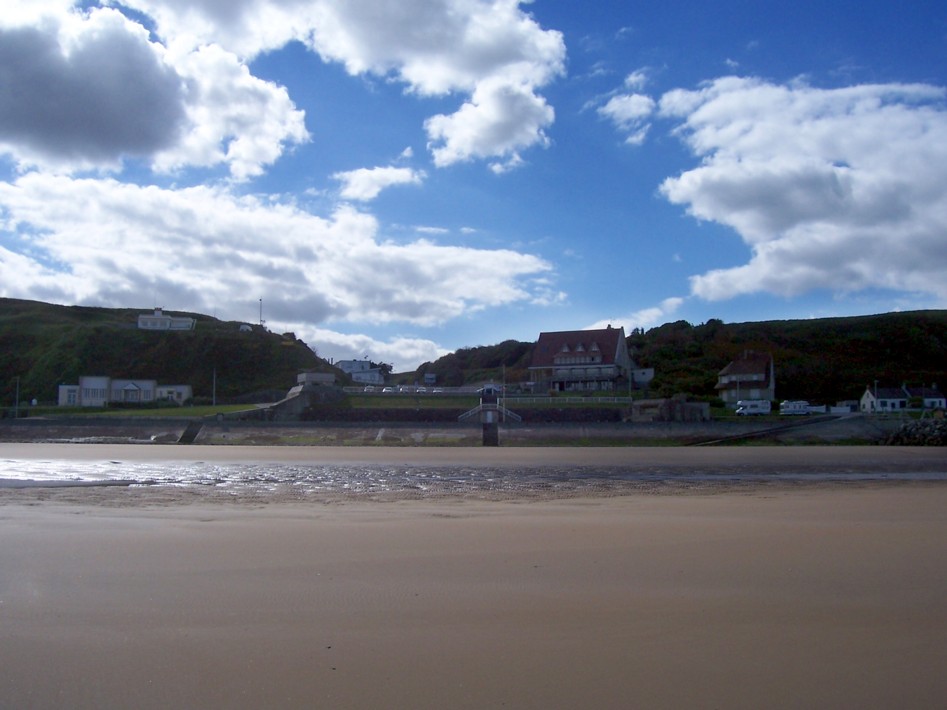 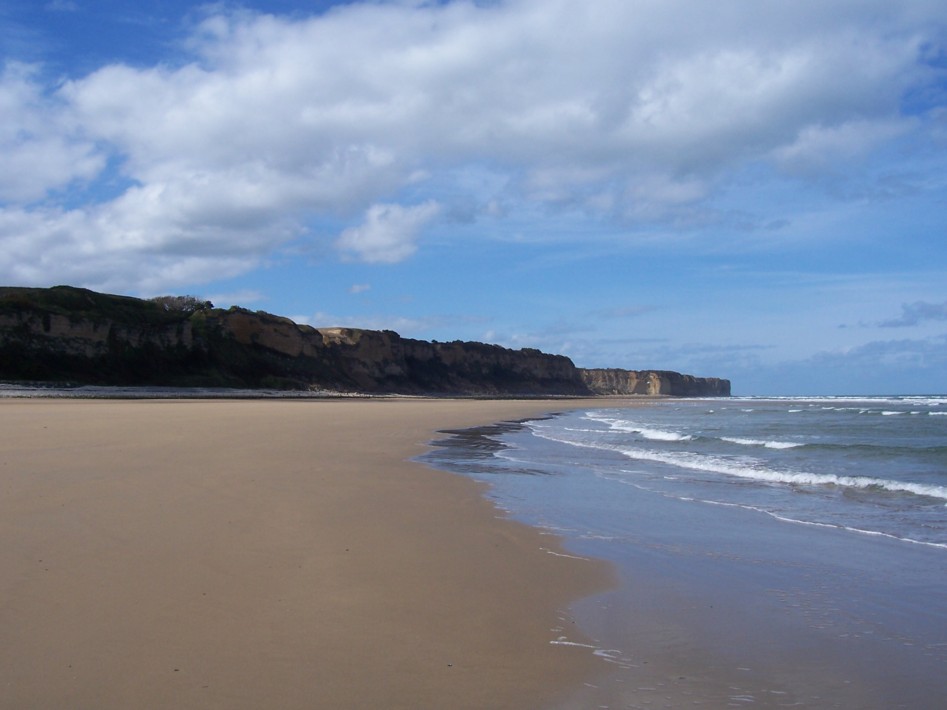 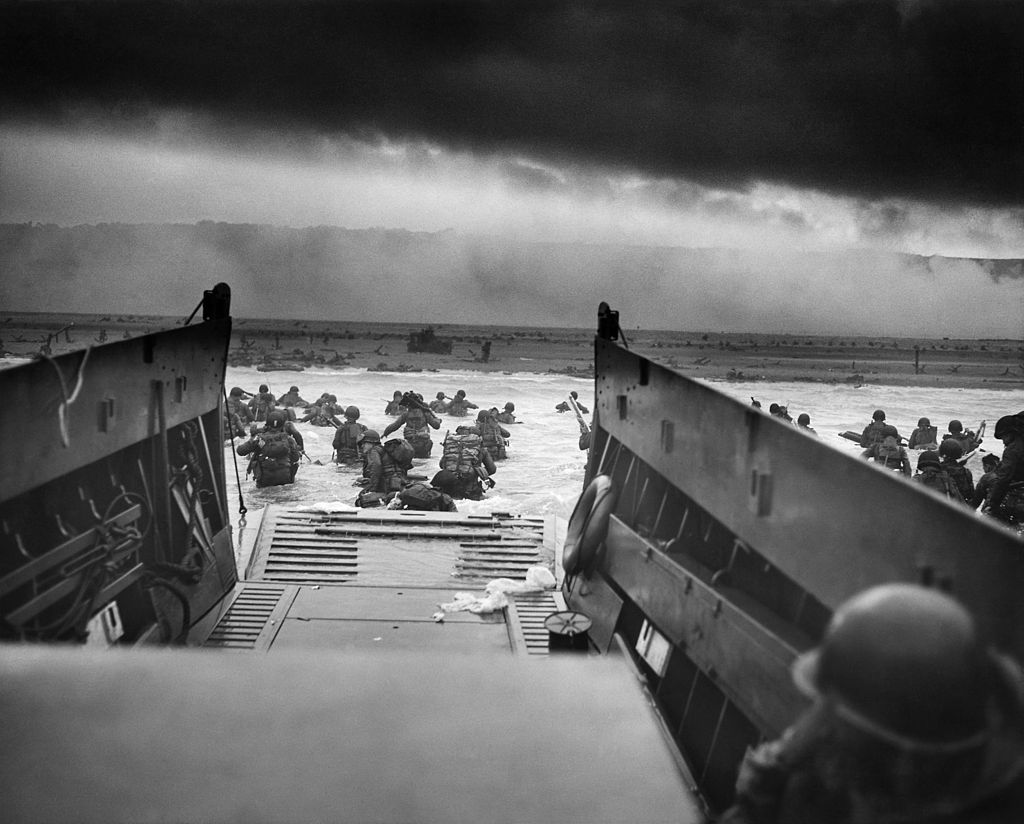 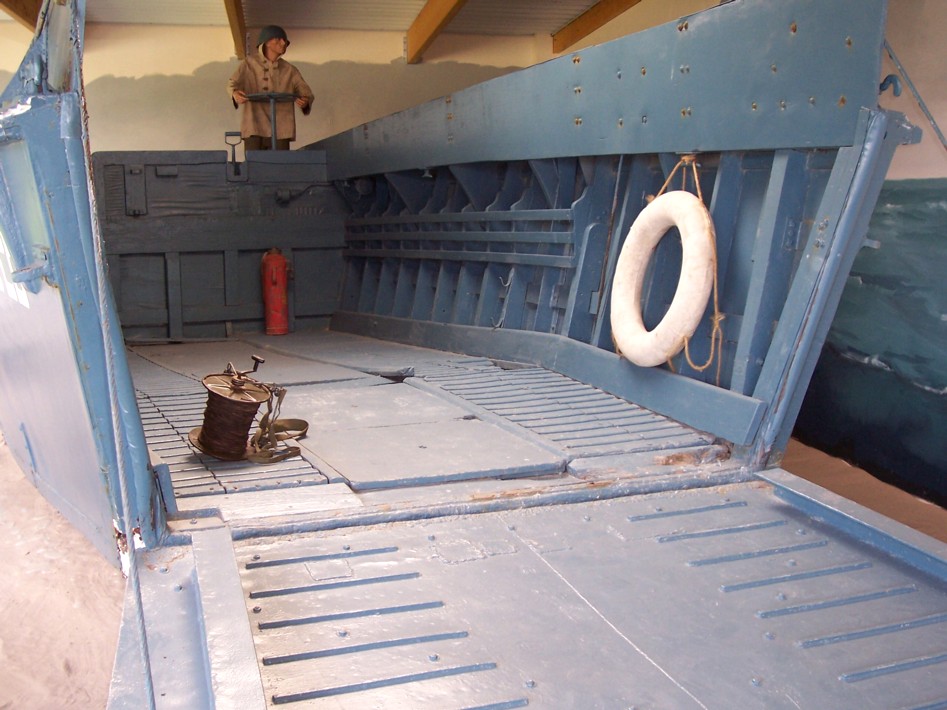 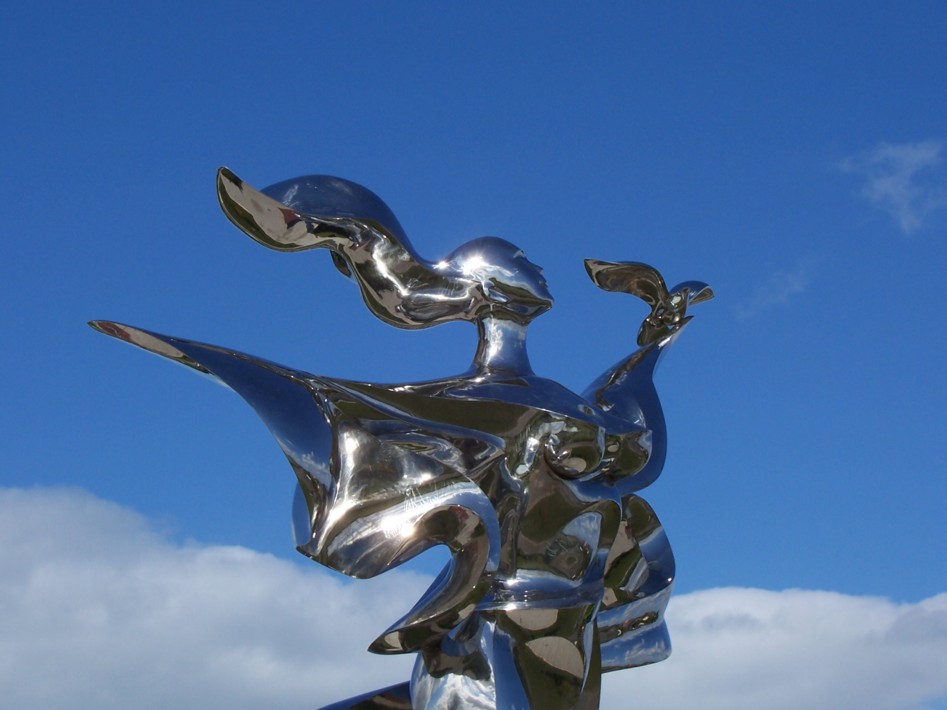