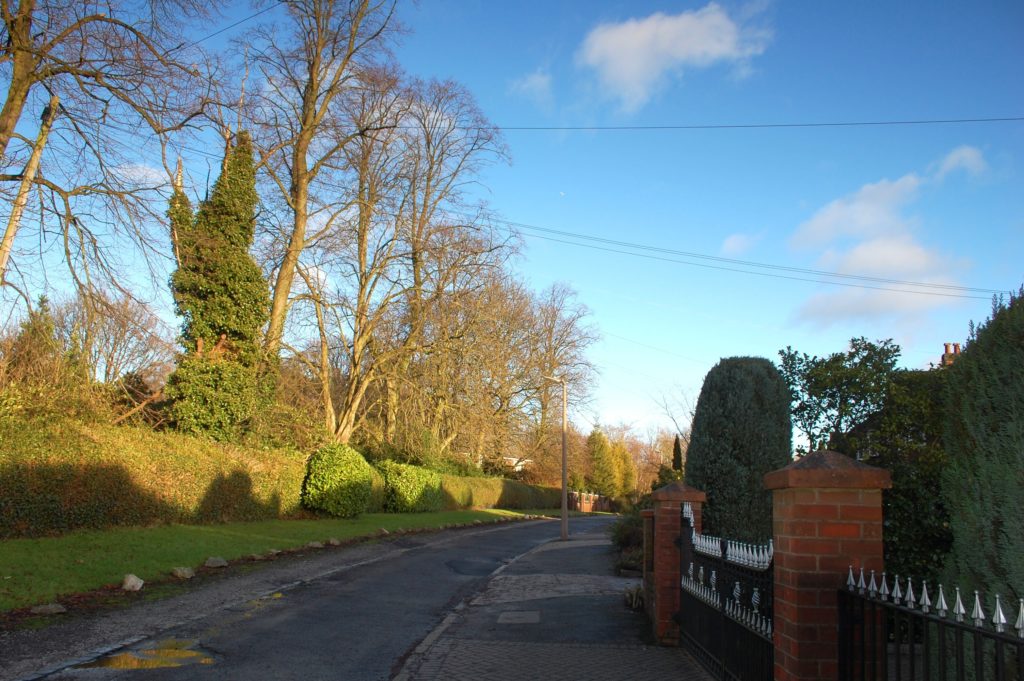 The V1 which landed at Worsley, north west of Manchester, came down in the back garden of 18 Woodstock Drive, demolishing the house and that of number 16 and damaging others in the vicinity. Although many were injured, there was only one fatality, 4 year old Brian Walter Ainsbury at Number 20. (note 22 May 2022, thanks to Jan Gore for the corrected details about Brian Ainsbury including the correct spelling of his name) 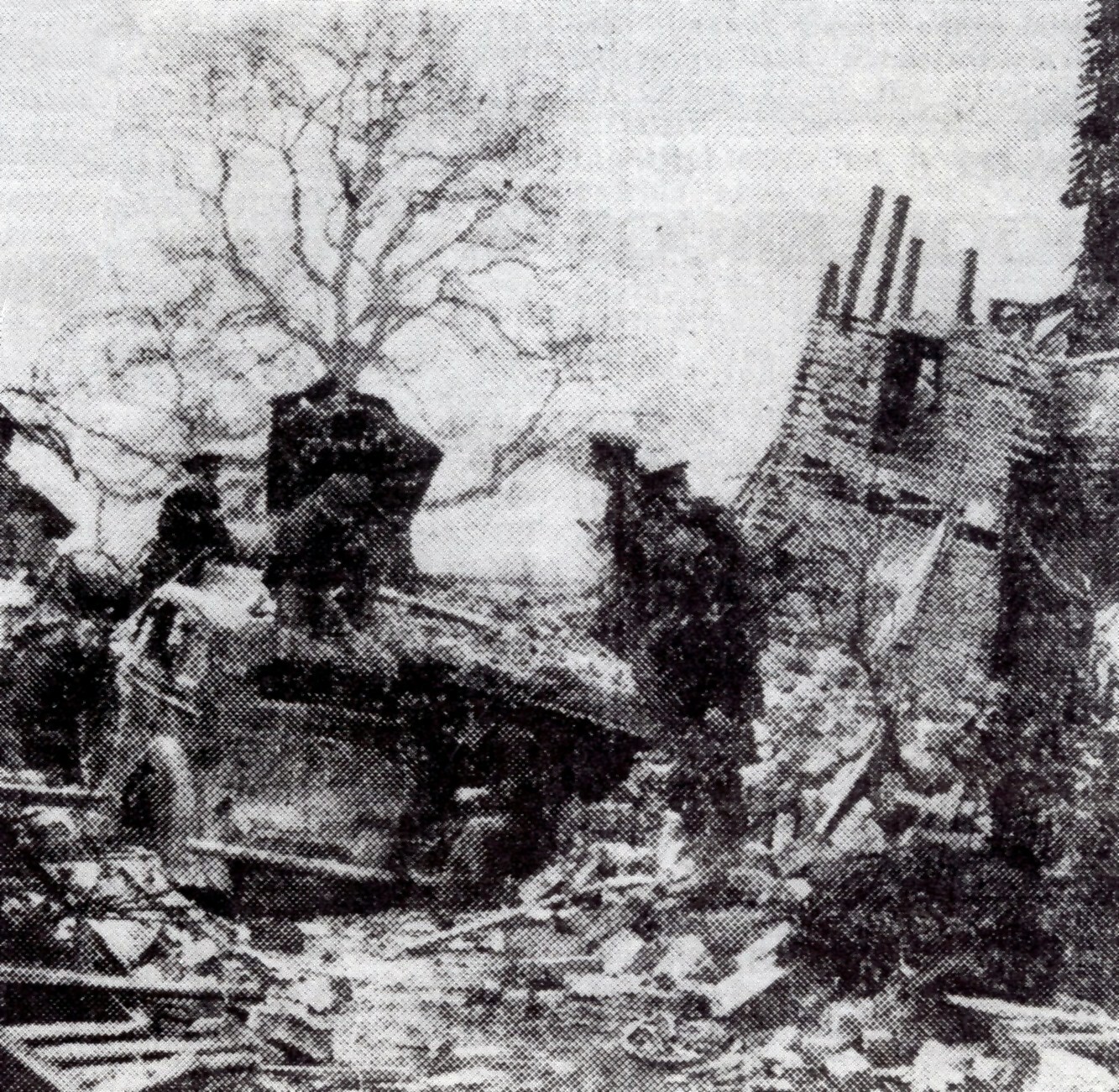