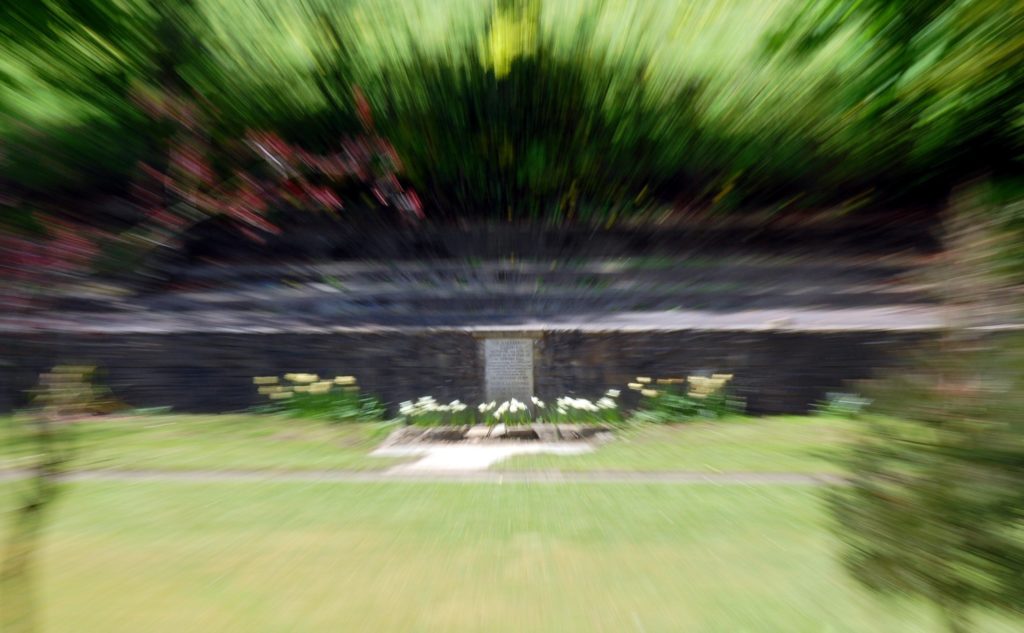 For an overview of the Christmas V1 attack on Manchester, please see here
http://aircrashsites.co.uk/air-raids-bomb-sites/luftwaffe-v1-attack-on-manchester-christmas-eve-1944/