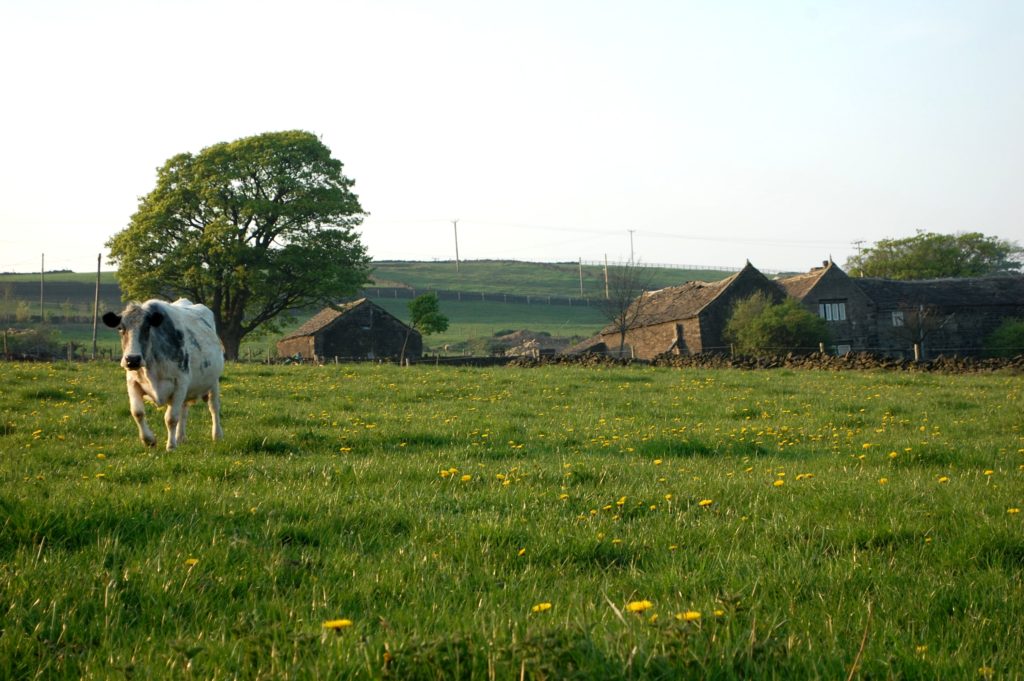 EDIT 10 OCTOBER 2012
I have received an e-mail from John Needham who has kindly provided the following details from the Halifax Courier of 28th April 1945 and from the same of 23rd June 1945;
At the time of the air attack, Little Toothill Farm was occupied by Mr John Carter and his wife. Mrs Carter died the following June, a piece in the Courier entitled ‘Echo of V1 Bomb – Death of Woman who Suffered from Shock’ states that she “suffered from shock and never recovered”.