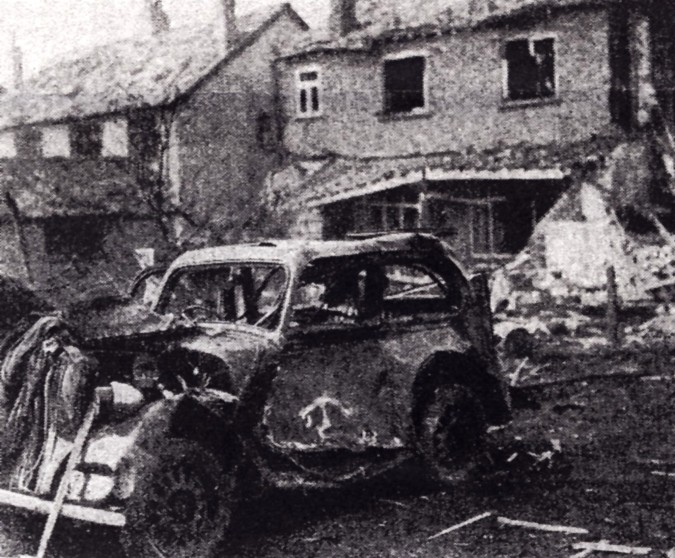 Comment below from Christing Swain, copied here in full because it adds so much: