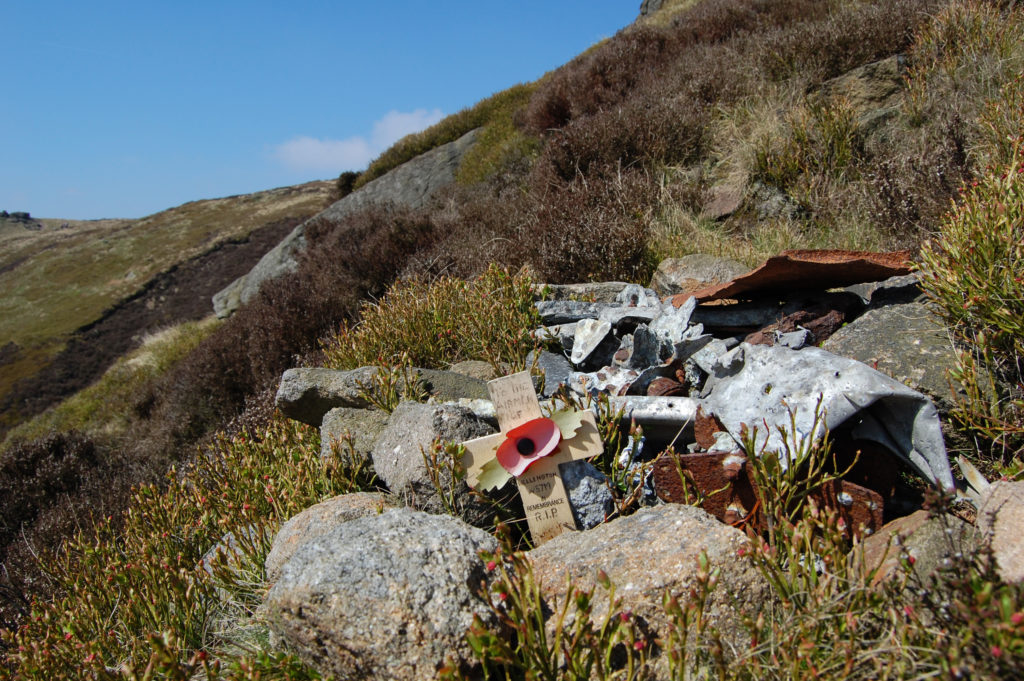 Due to low cloud over Northern England, the pilot overshot the base and crashed while believing to be still 2000 feet above sea level. The bombs exploded on impact, hurling the tail turret and Sergeant Tilley down into Grindsbrook Clough.

Of the 7 other aircraft on that raid, all dropped their bombs, but one failed to make it home, crashing after crossing the English Channel.

One blog on the internet says W5719 had successfully dropped its bombs meanwhile The Lost Bombers database states the Wellington “returned early due adverse weather”. 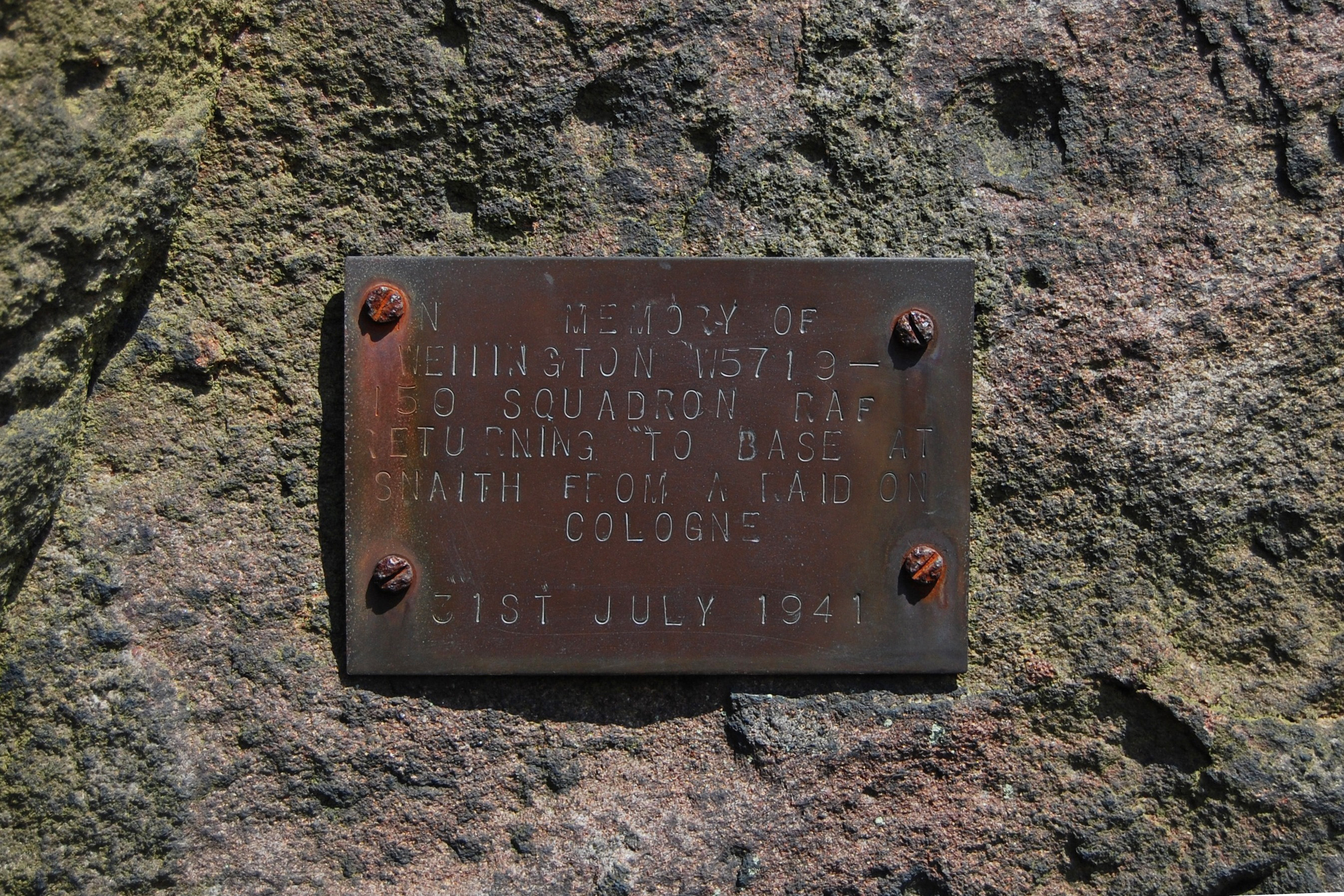