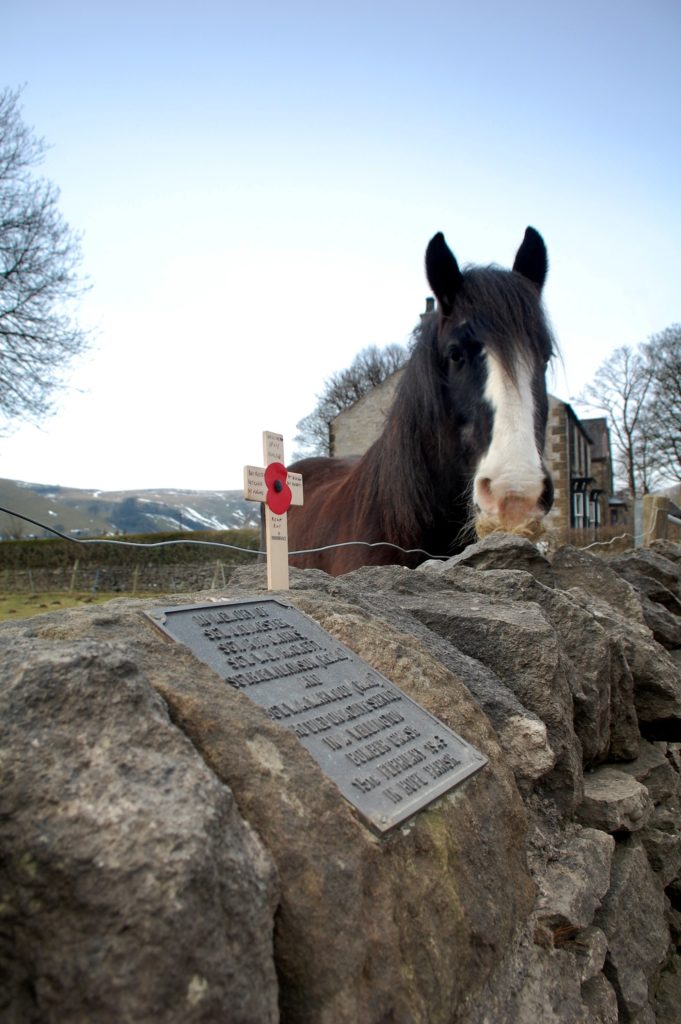 Wellington HF613 took off from a satellite base of RAF Wellesbourne Mountford which is near Stratford and was home to No 22 Operational Training Unit.

The largely Canadian crew were on a cross country navigation exercise with the pilot, Sergeant Kester warned to keep an eye out for and not to enter storm clouds.

80 miles north of their base and over the Hope Valley in the Peak District, the bomber did just that although whether Sgt Kester had any choice in the matter is another thing.

Eye witnesses interviewed by Pat Cunningham in 2006 said they heard the bomber approach from Bradwell, flew over the cement works then it sounded like it was trying to turn around.

What happened inside that storm cloud can never be known, but Cunningham suggests the pilot, with just 22 hours solo experience of flying Wellingtons, was suddenly having to go from visual flying to relying on instruments – in a cockpit suddenly darkened by the storm and with updrafts and turbulence to cope with as well.

Moments later the Wellington went into a powered dive, crashing 1km east of the village of Castleton at Peakshole Water, killing all on board.

This memorial plaque is placed close to the impact point. There is a young Canadian Maple tree planted beside it.

Below;
Another Canadian crewed Wellington of 22 OTU and based at Wellesbourne Mountford – MF 509 – crashed in the Brecon Beacons in South Wales in 1944. 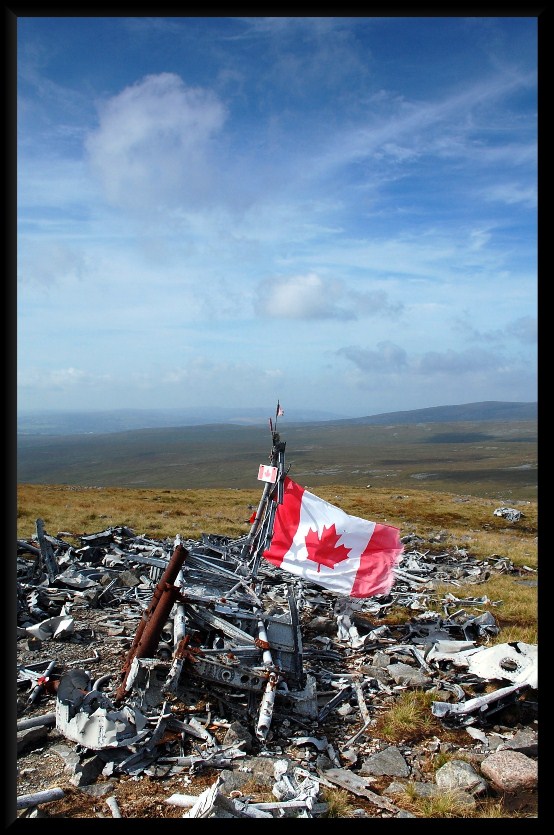 A photo of a pilot and co-pilot in the cockpit of their Wellington bomber. Photographed by Cecil Beaton in 1941 probably at RAF Mildenhall. 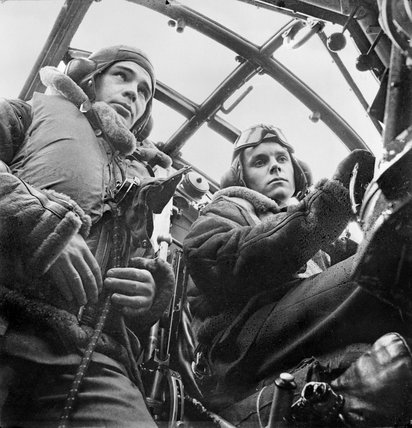