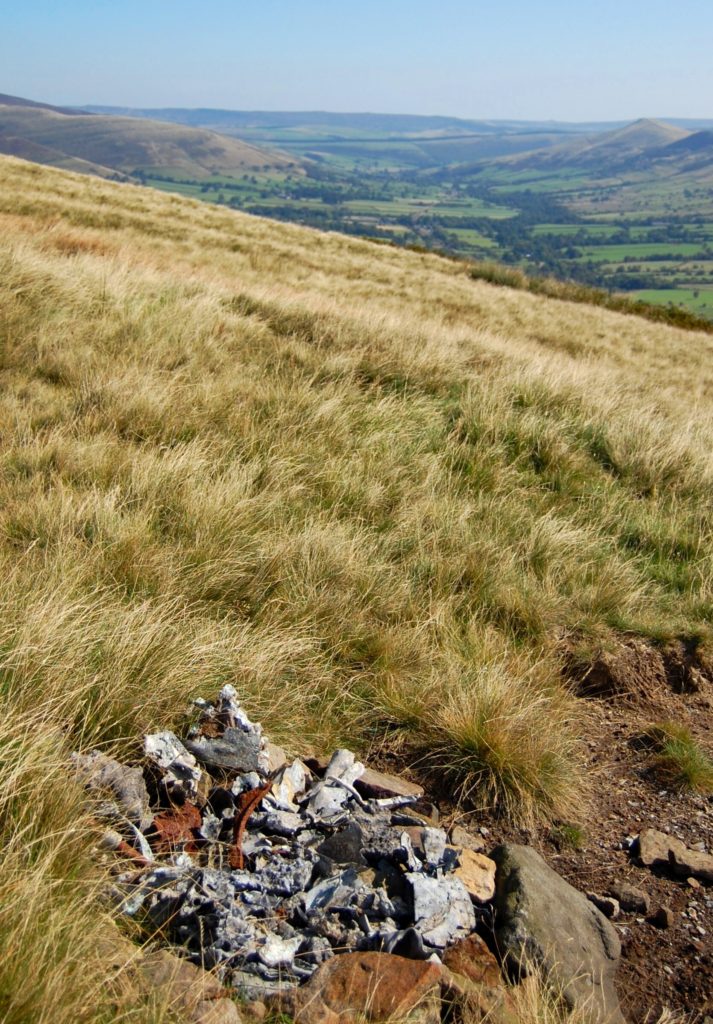 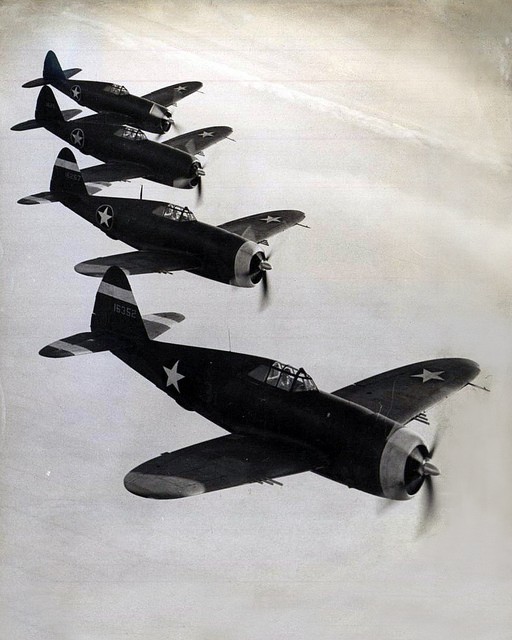 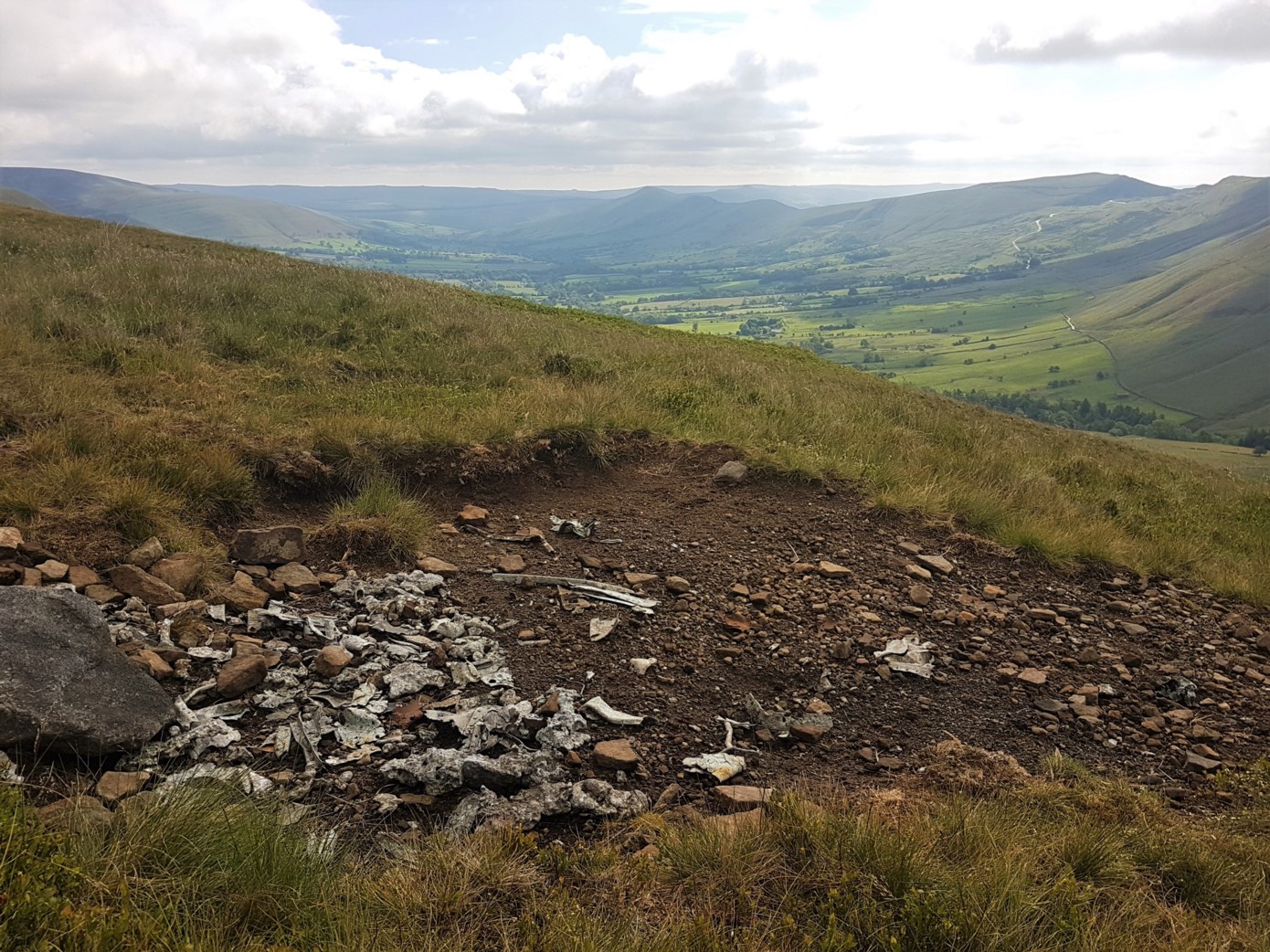 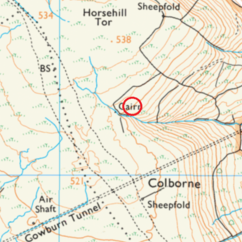 Leave a Reply to â€‹favourite waste of timeâ€‹ Cancel reply