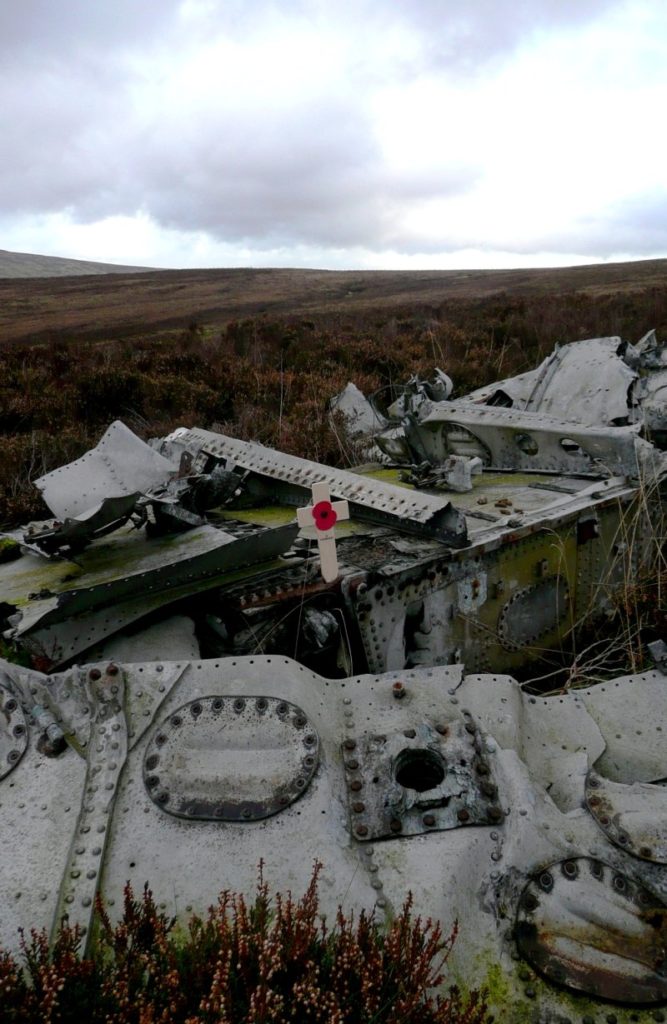 January 26th 1943. A flight of 45 Lightnings was being transferred from Lincolnshire to Northern Ireland for desert modifications to be carried out, before taking up operational duties with the 78th Fighter Group in North Africa. In poor visibility over northern England, however, two of the Lightnings crashed into each other. Both pilots were killed. Pilot of 12928 was Second Lieutenant S.L White, USAAF 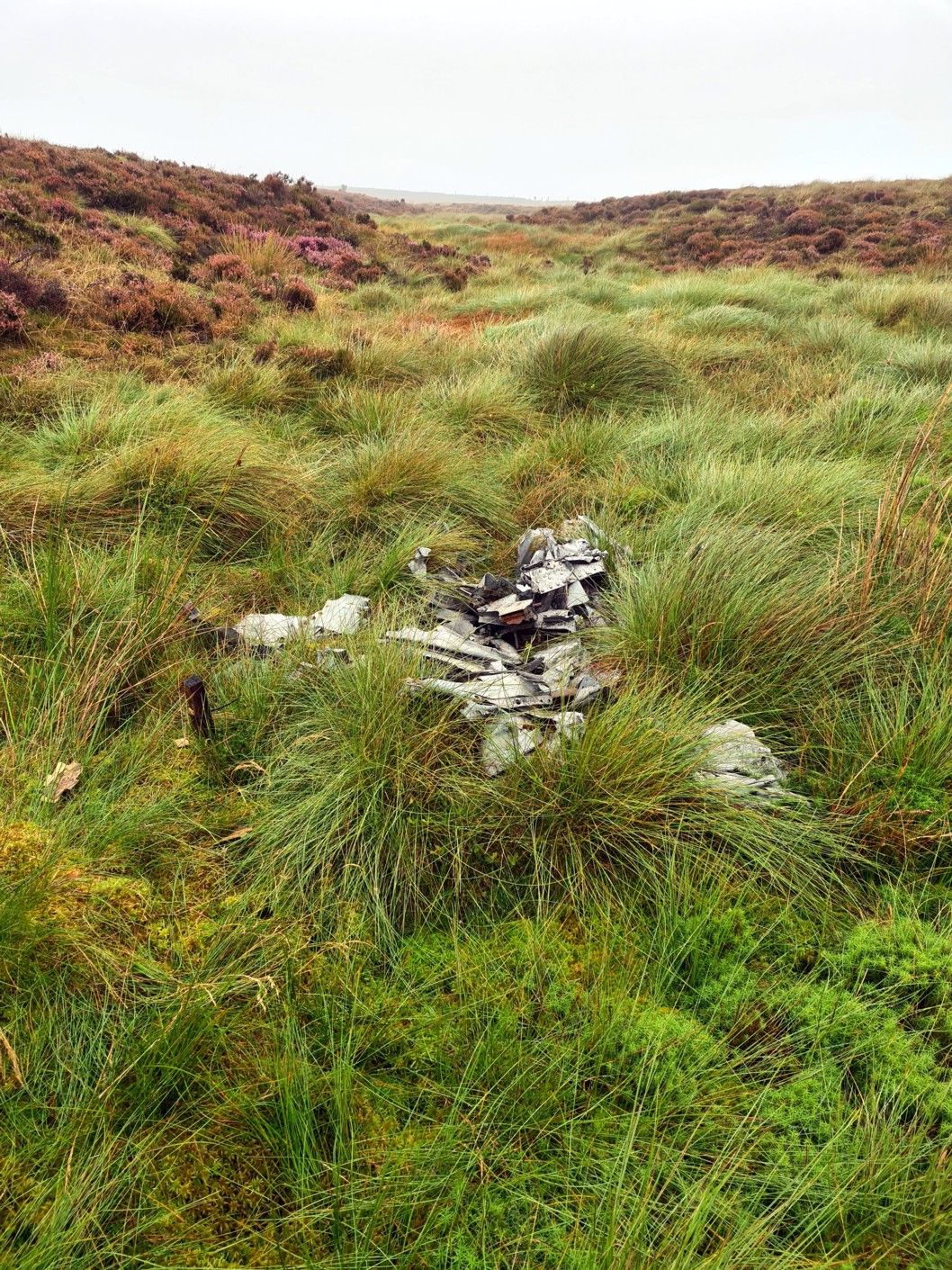 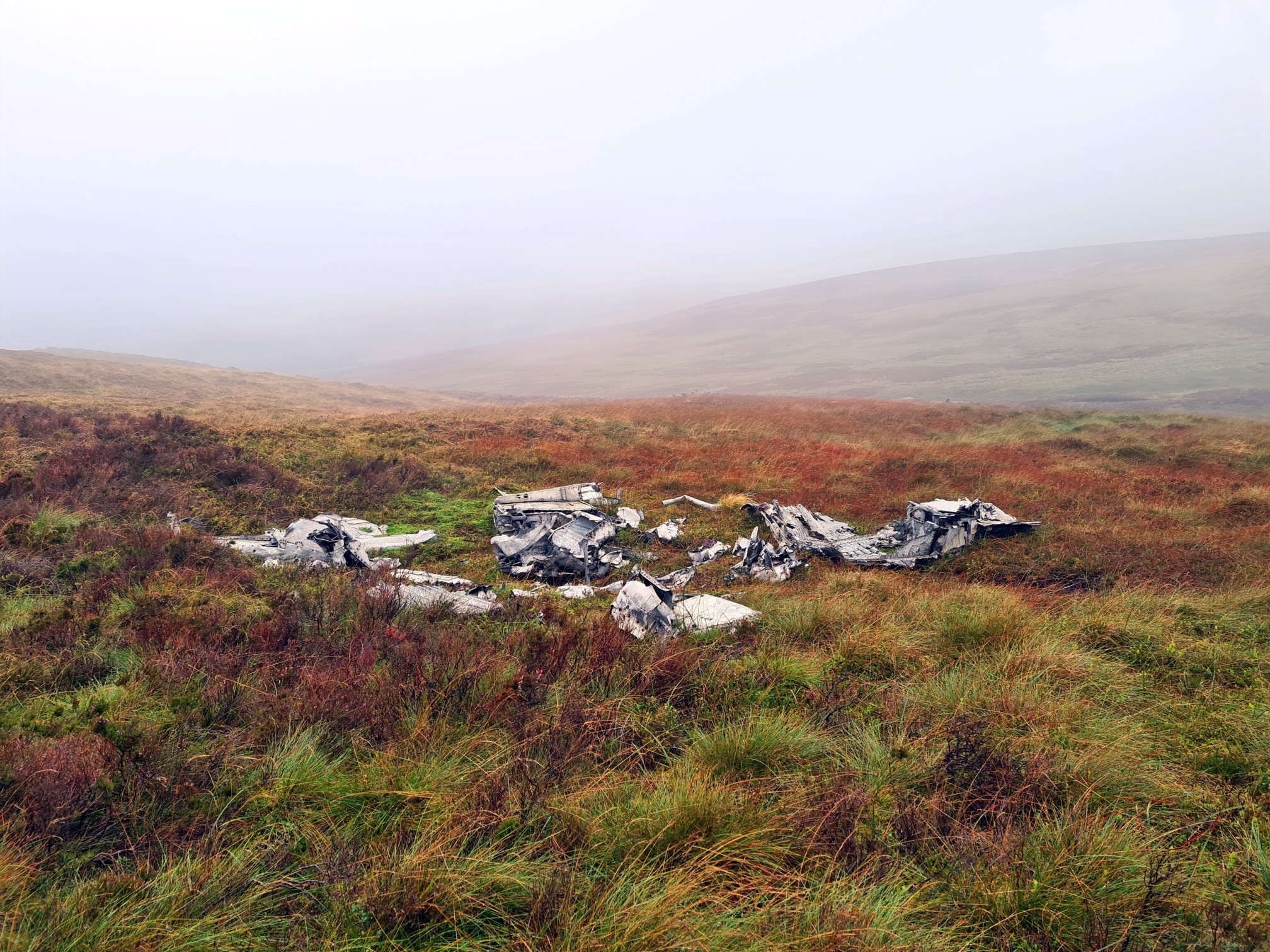 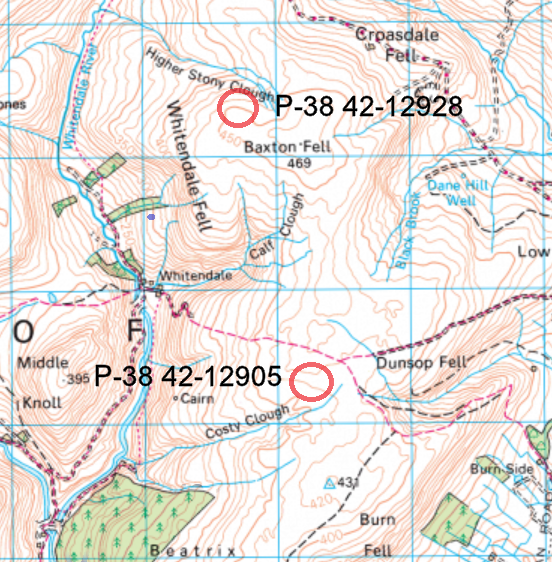 Below, A P-38 over California, 1944. Photo from wikipedia commons 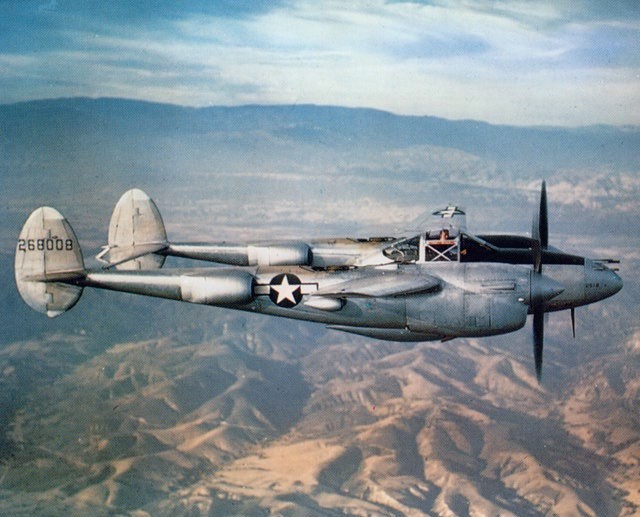