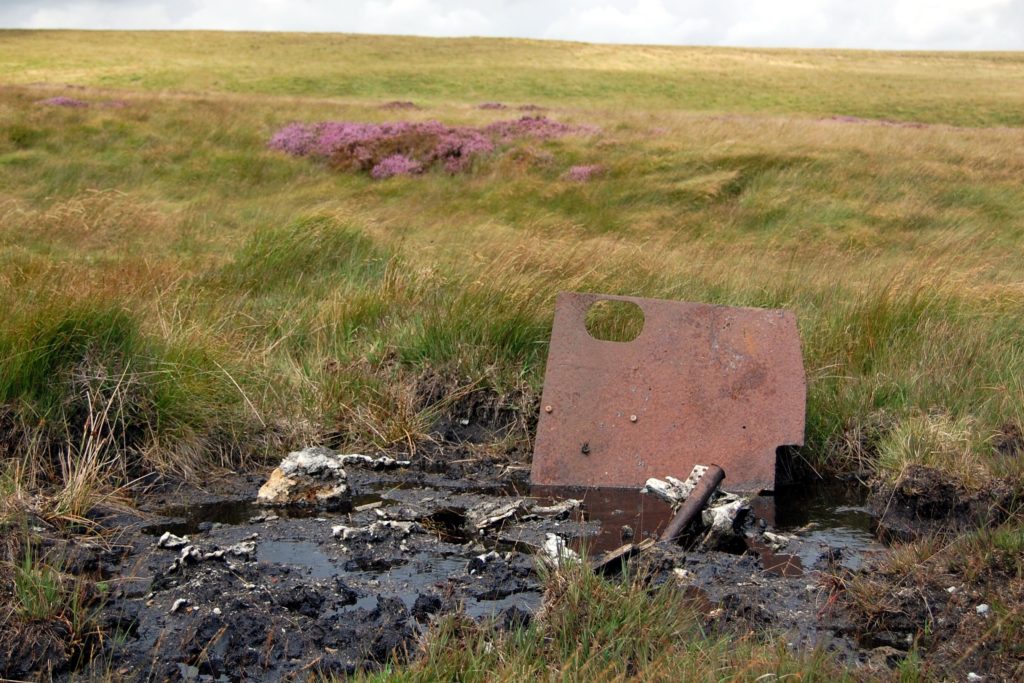 2 of the 7 airmen on board this Halifax were killed in the crash. They were Sgt Campbell and Sgt Whyte. The positions of the crew is not known, beyond PO Getcliffe being the pilot and Sgt Whyte being the wireless operator/air gunner.

The Halifax was returning to base at RAF Snaith near Selby, from a mine laying operation (known as ‘gardening’ in RAF parlance) off the Freisian Islands on the night of January 21st 1943.

Photos from visit March 2022. The piece of armour plating has been nicked since my fist visit. 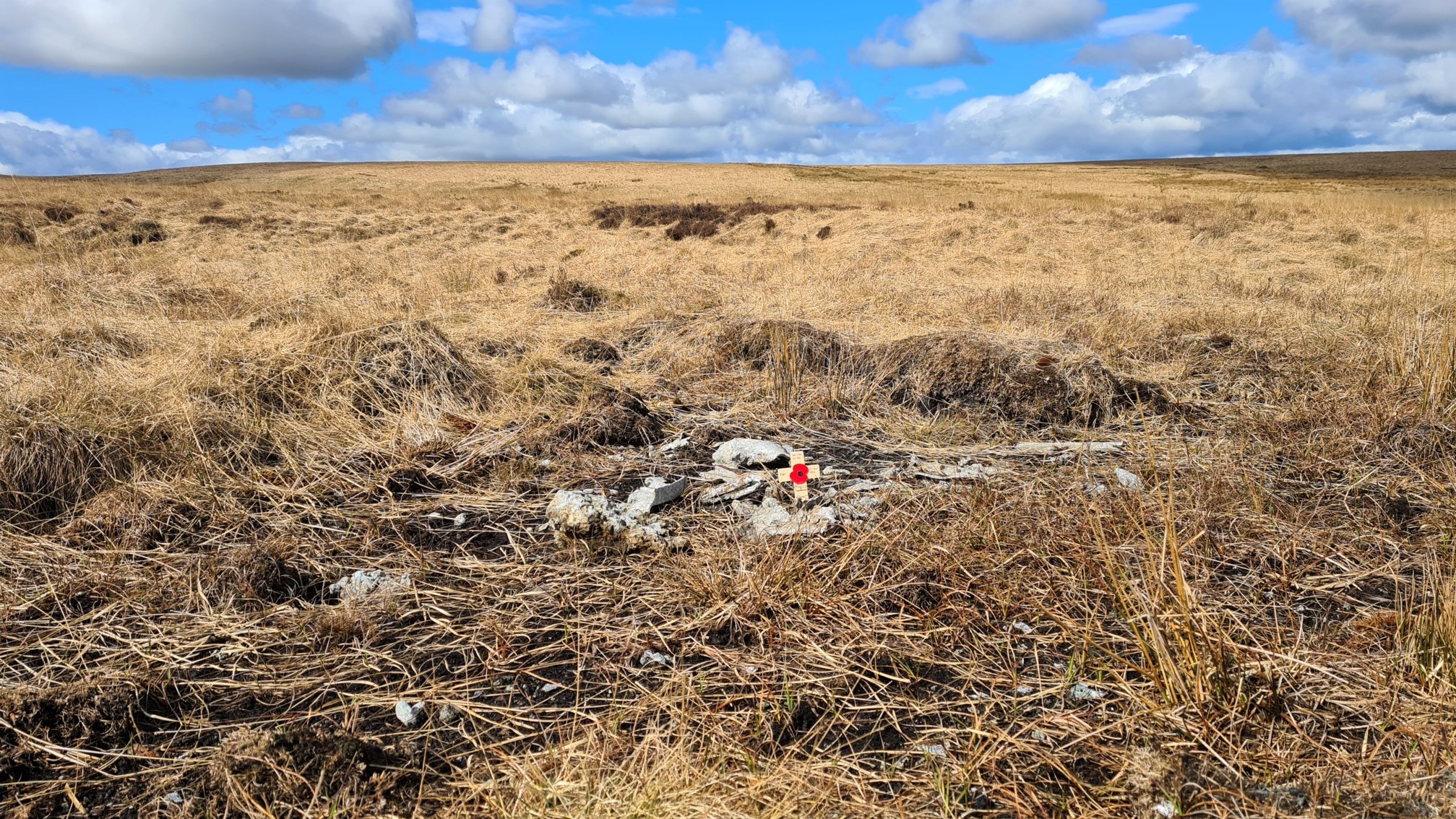 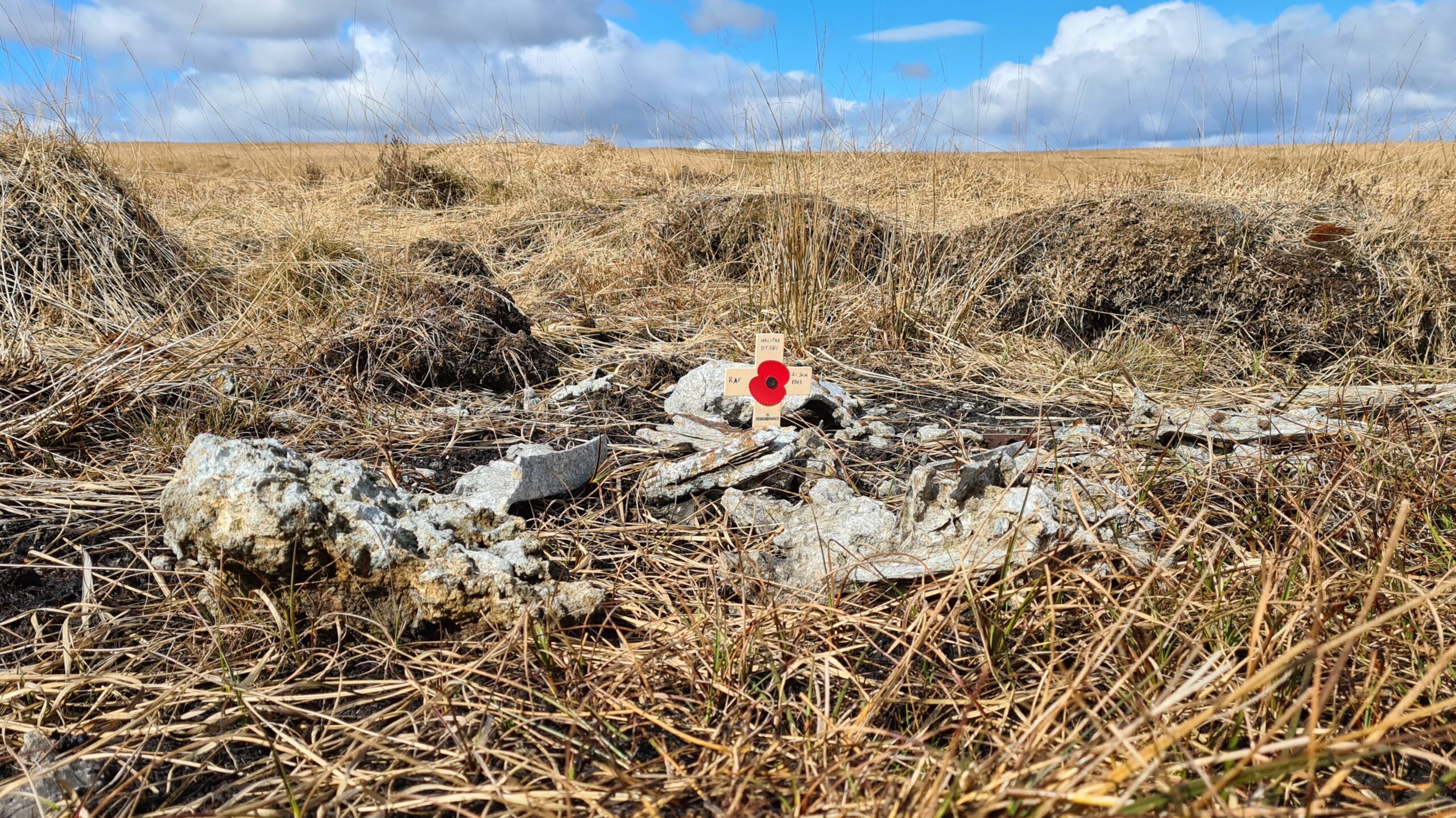 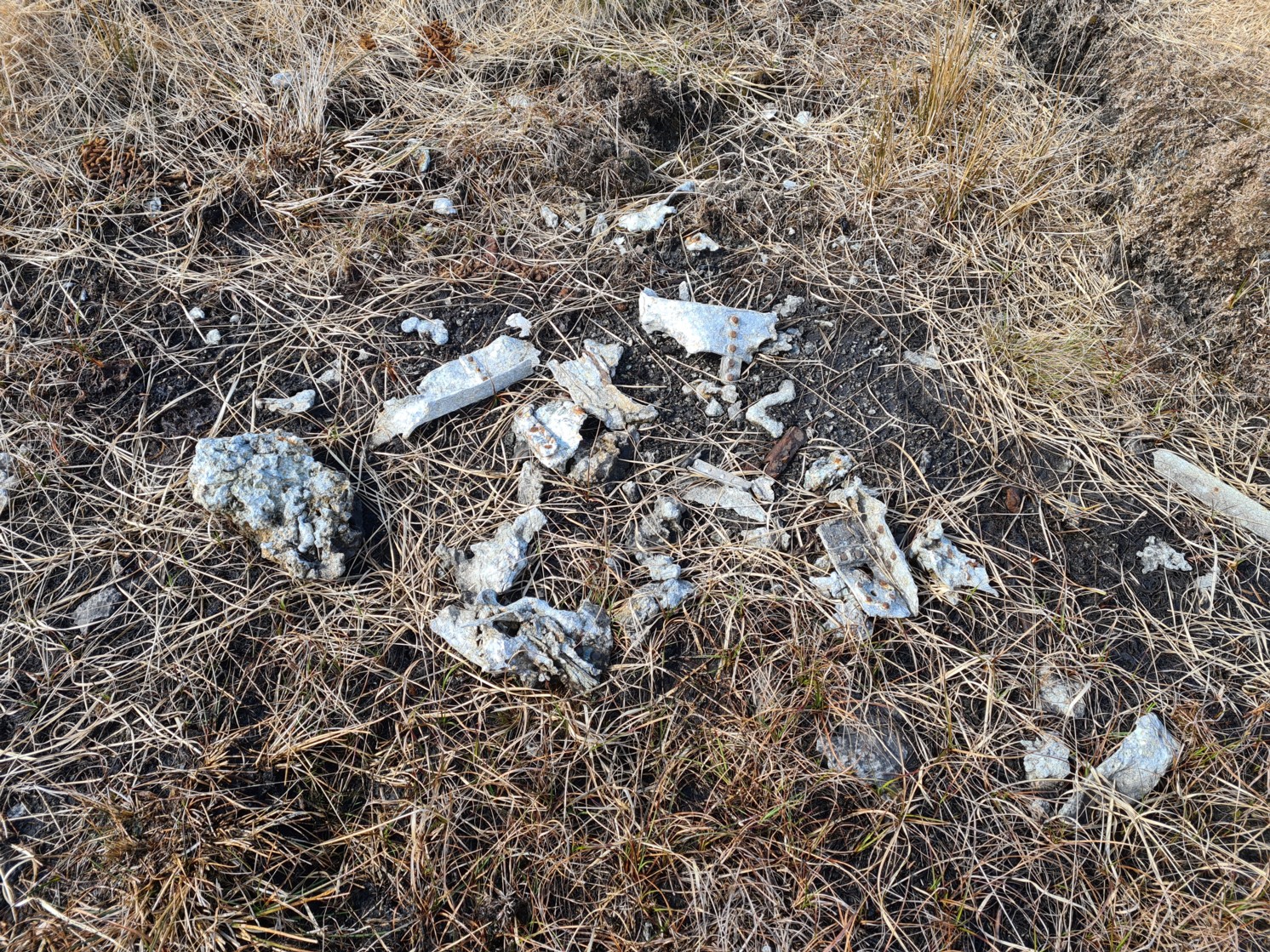