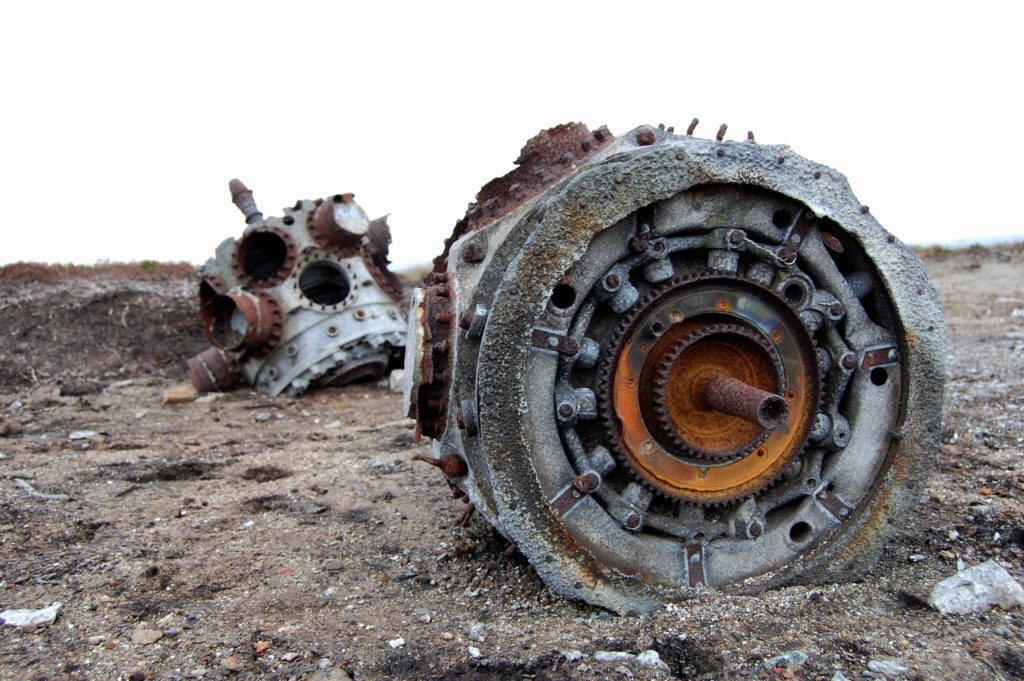 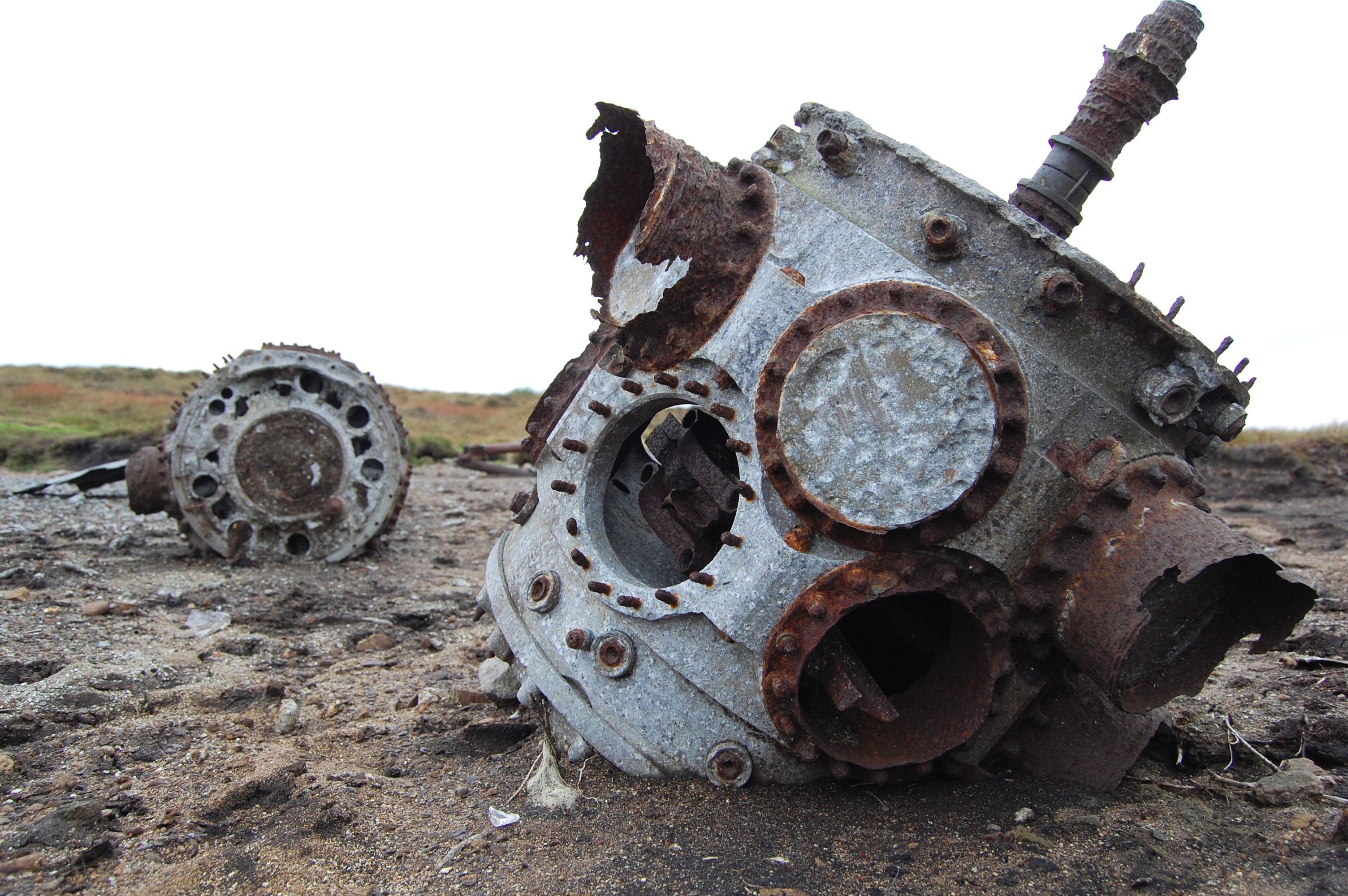 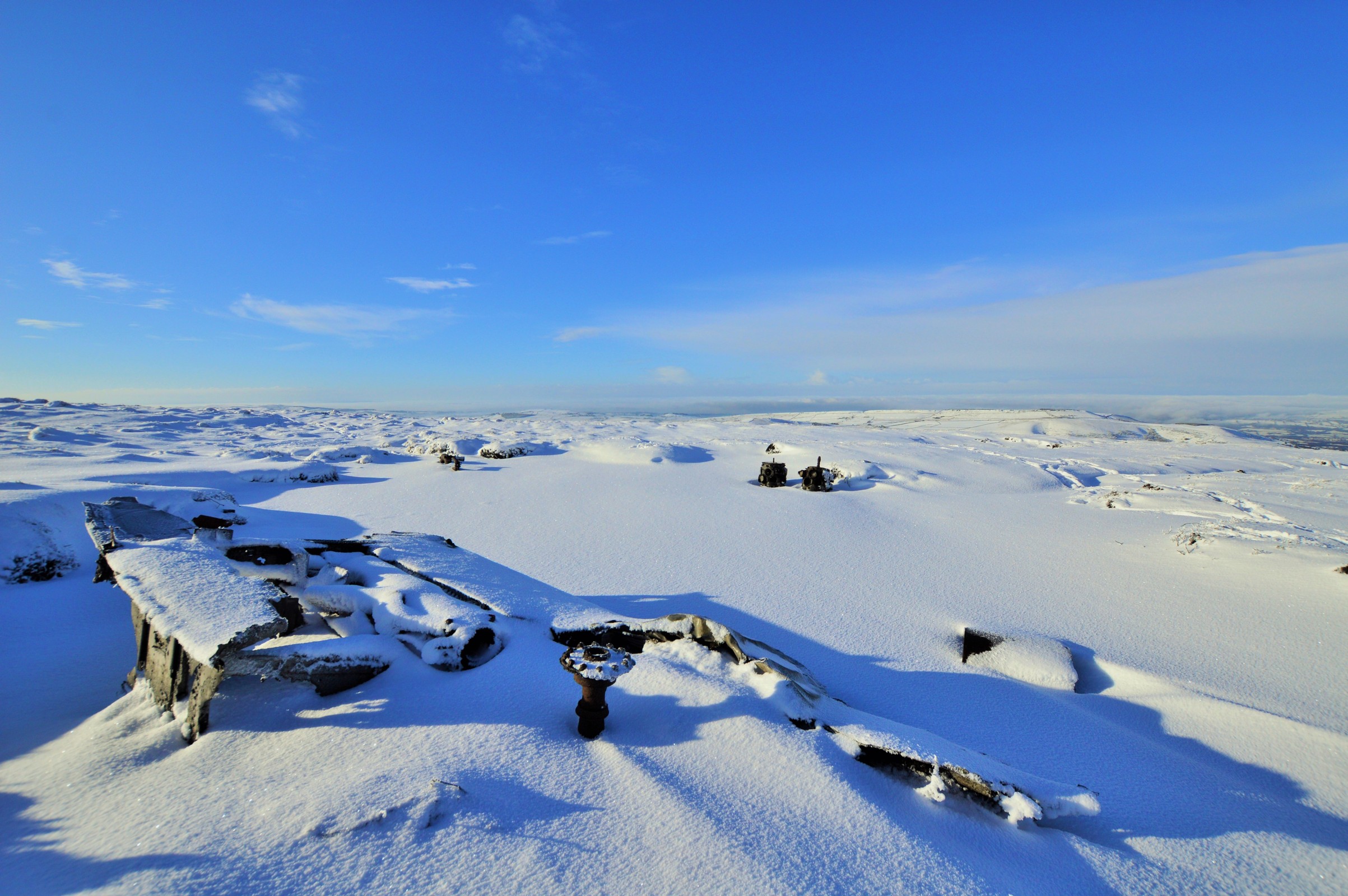 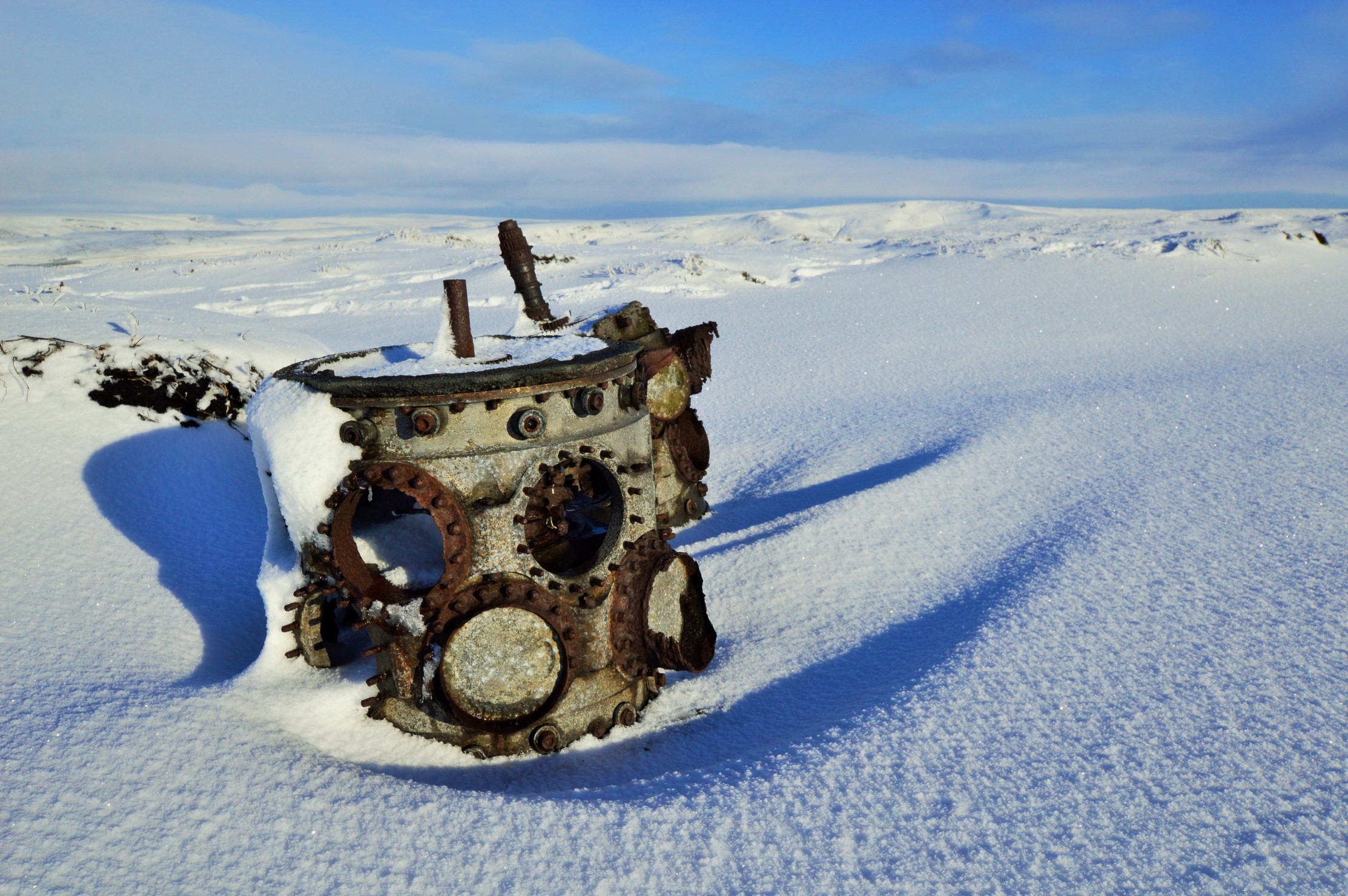 Below; Ghost story based on this crash, in spite of the small detail that the crew survived. Scanned from The Great Outdoors mag of December 1985 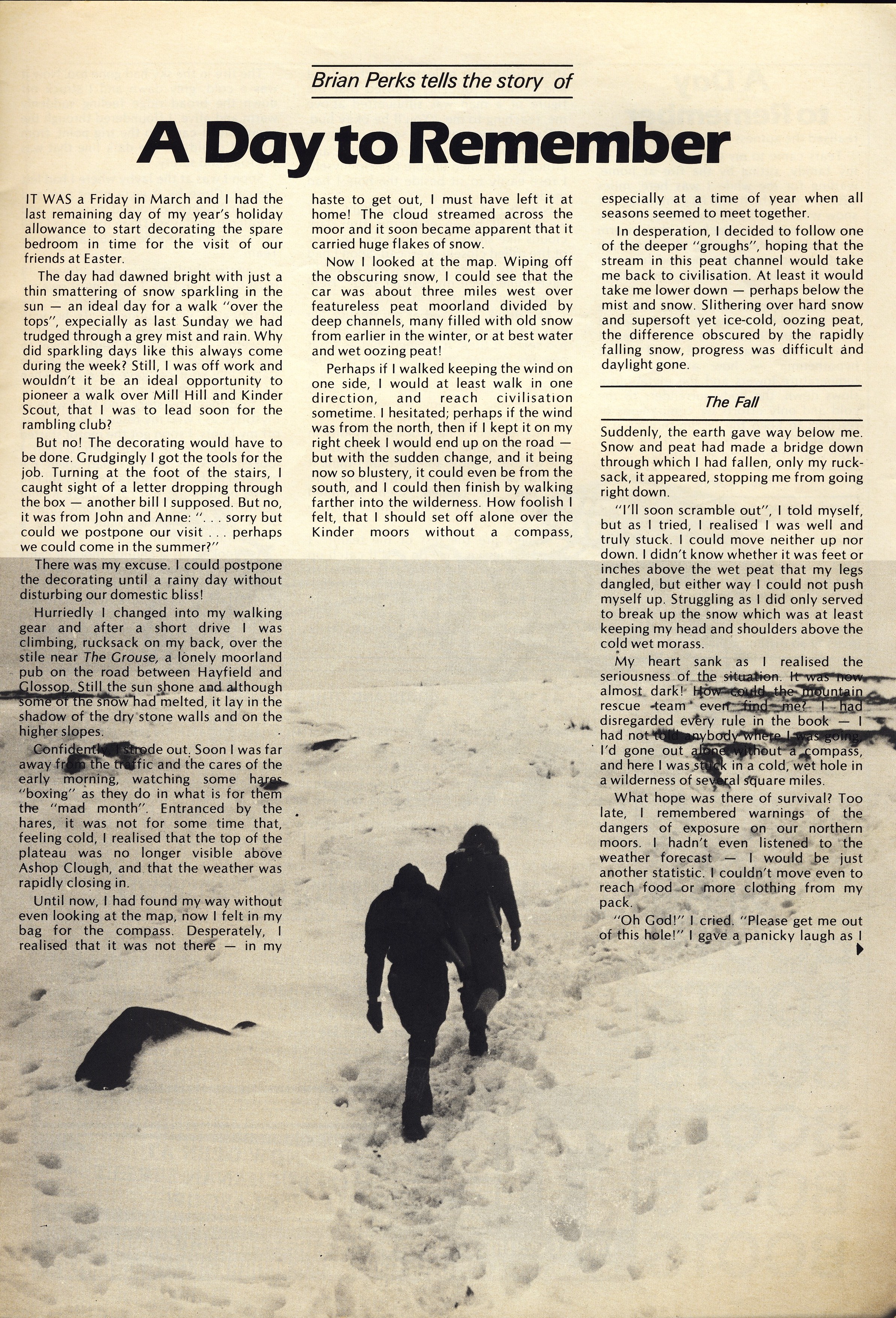 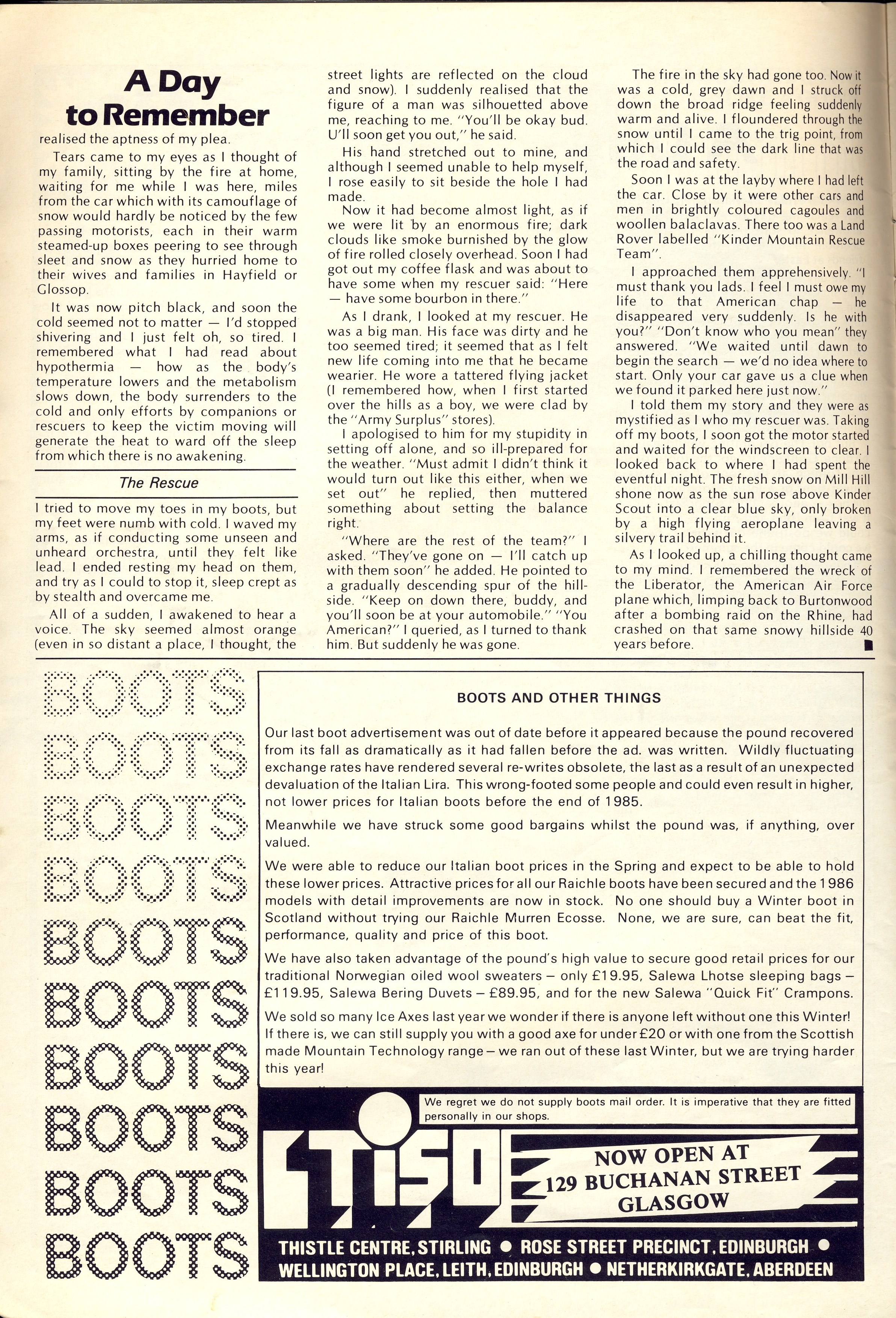 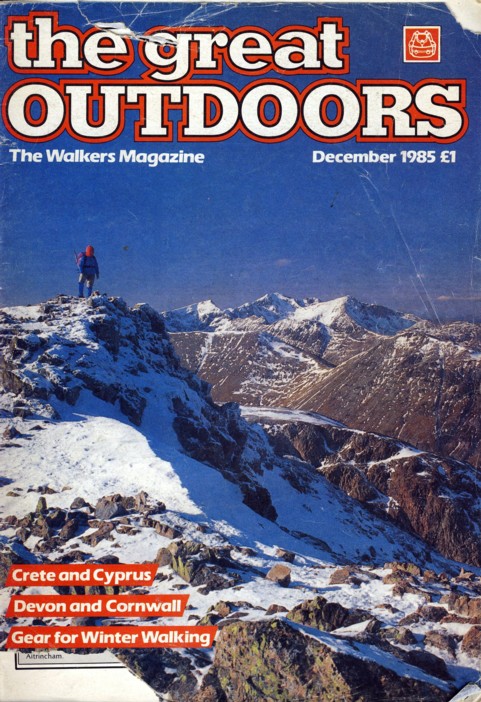