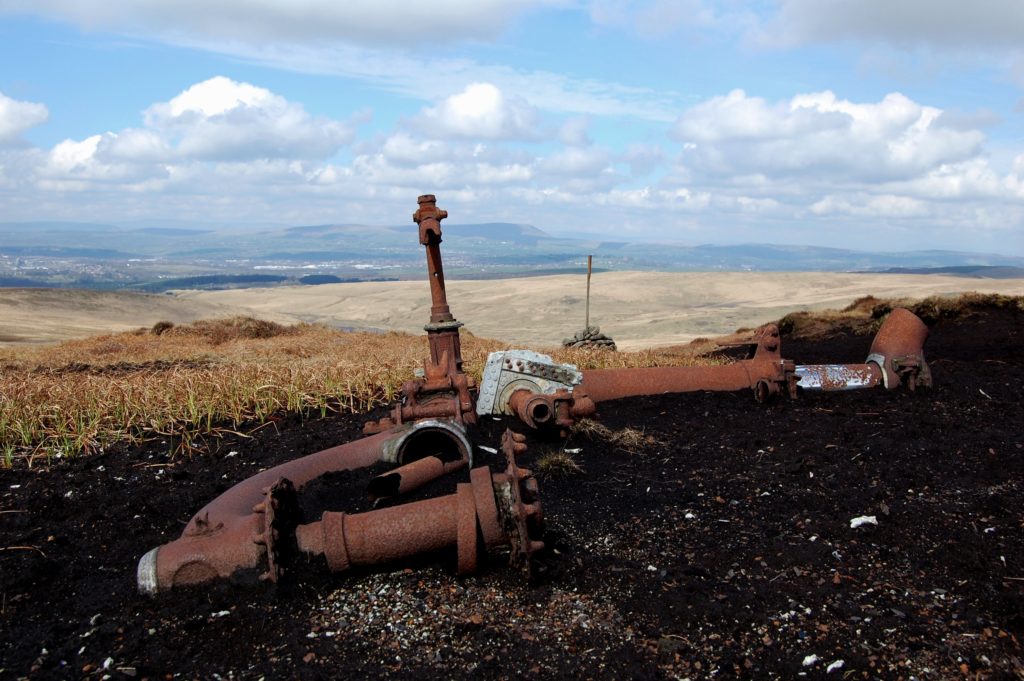 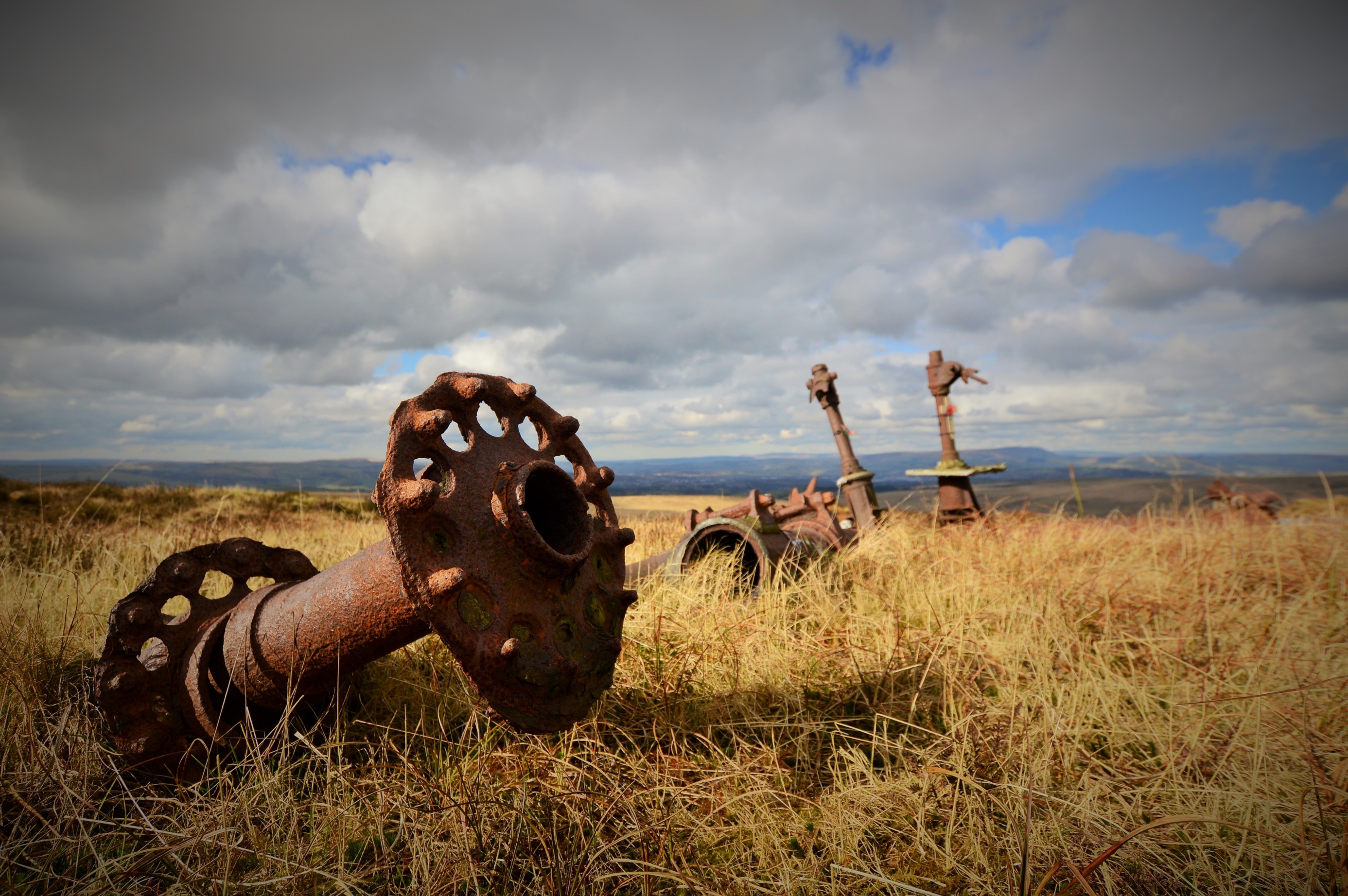 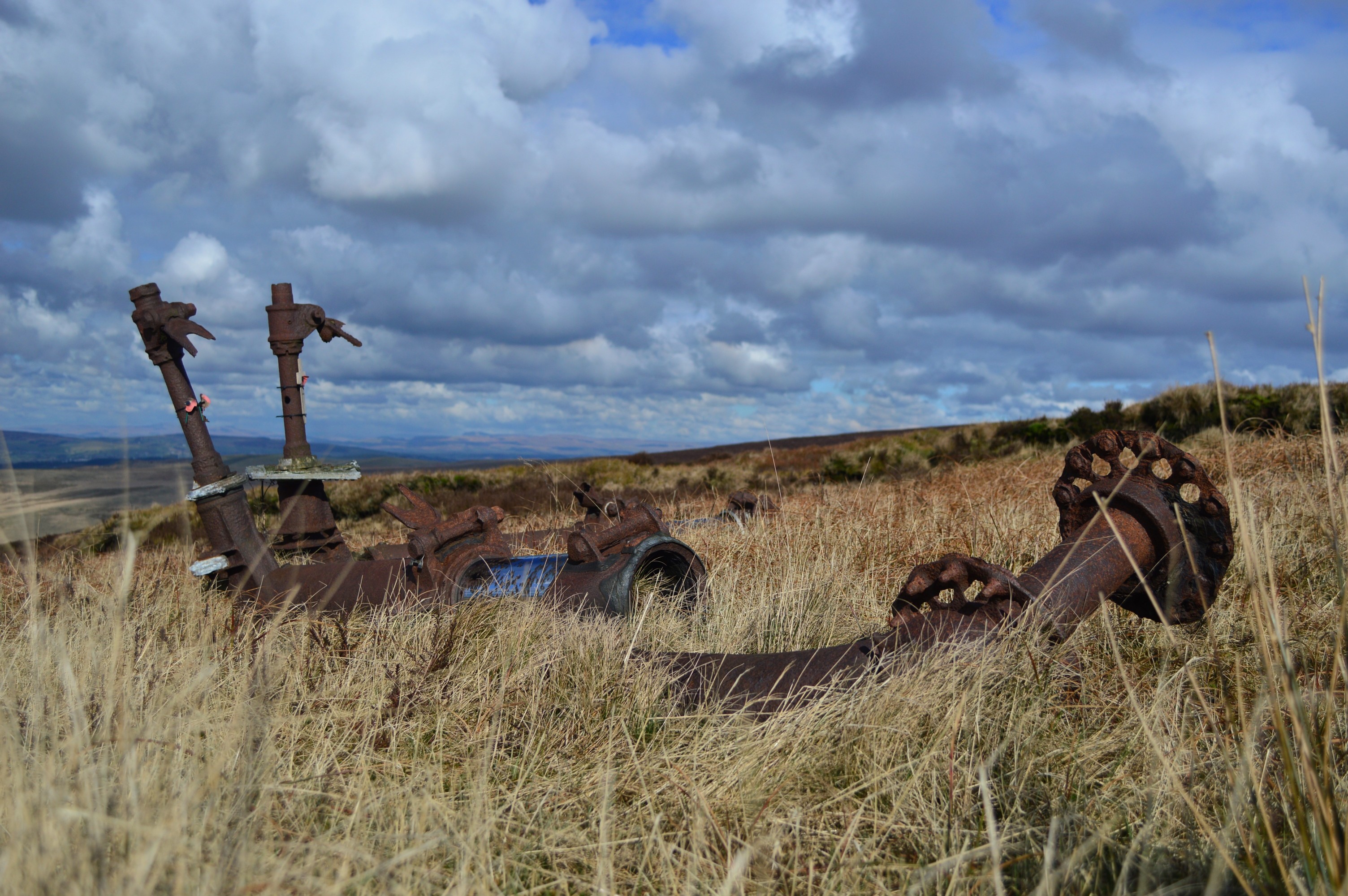 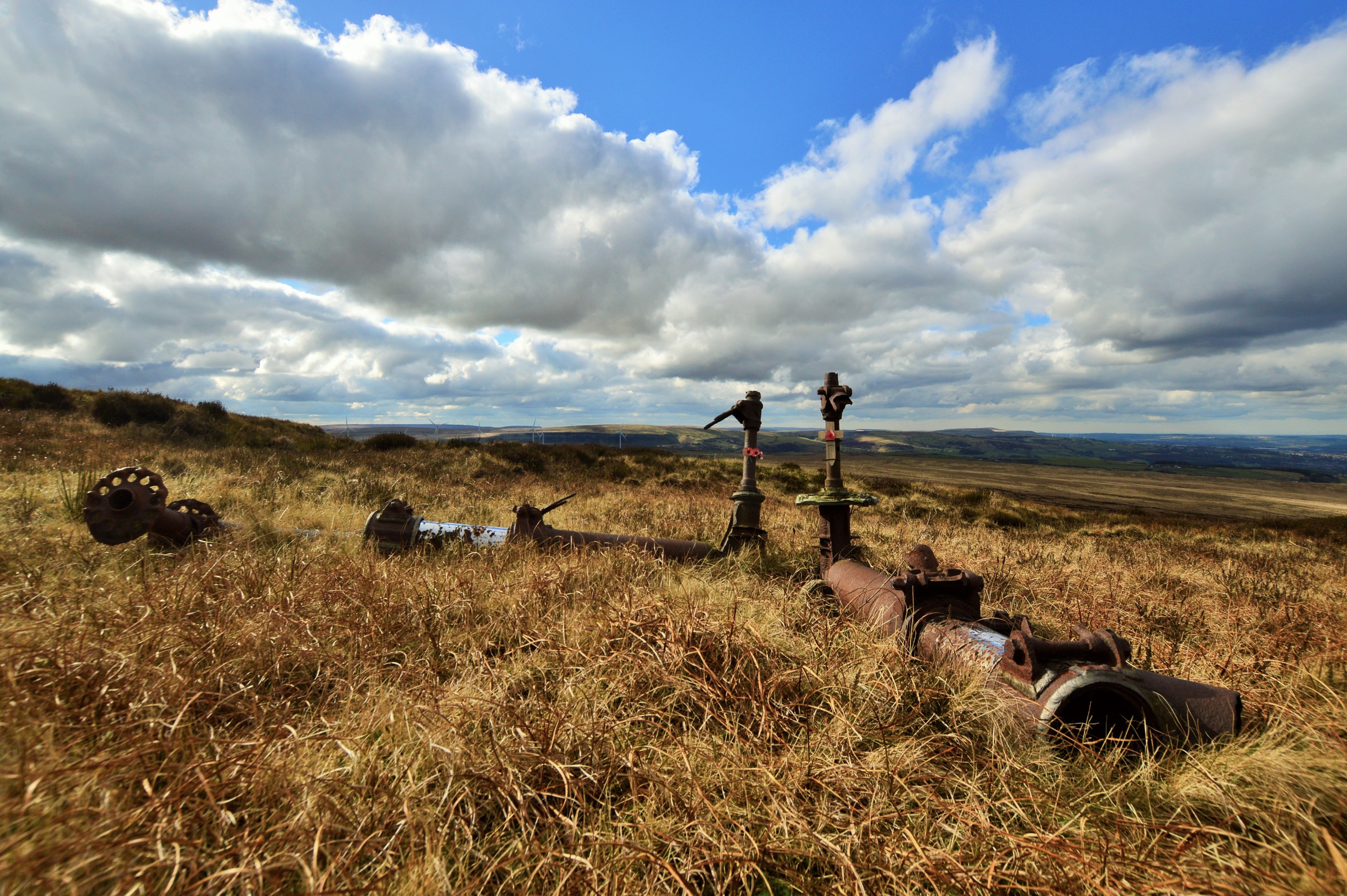 Please scroll down through the comments section for more photos provided by Alan when he visited the crash site in September 2020 and also a bit further are some photos taken by Kate Toye in April 2021.