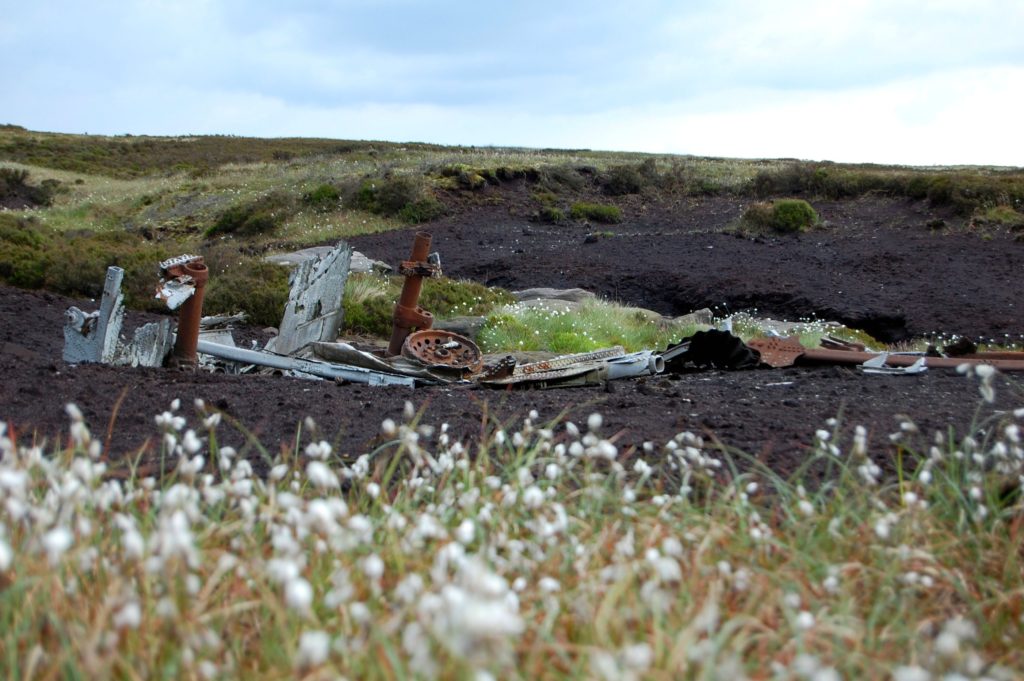 All crew members survived this crash though two were severely injured.

“Barbara Jane” had had two new engines fitted which needed a bit of running-in. The crew soon bored of flying around their base in Suffolk, and headed north towards Manchester.

Encountering low cloud, pilot First Lieutenant Winston Johnson tried to keep sight of the ground, but soon became lost. Flying in a South-Westerly direction over Huddersfield, the B-17 hit the moor. The co-pilot Second Lieutenant Raymond W Parks was at the helm; he had seen the hills rising around him and powered up, thus softening the blow when it hit the ground.

The pilot and navigator Second Lieutenant Walter Vukelic, both in the nose of the bomber at the time, were thrown through the Plexiglass on impact. They both suffered severe spinal injuries, and were unable to walk again. Also on board were Sergeant Robert J Schnug, flight engineer and Sergeant Robert J Woodbeck, wireless operator.

From Don Cohen;
This was my father’s plane that he named after my cousin Barbara and the co-pilot’s wife Jane. It is believed he was the youngest pilot in the 8th AirForce. Flew 35 missions. 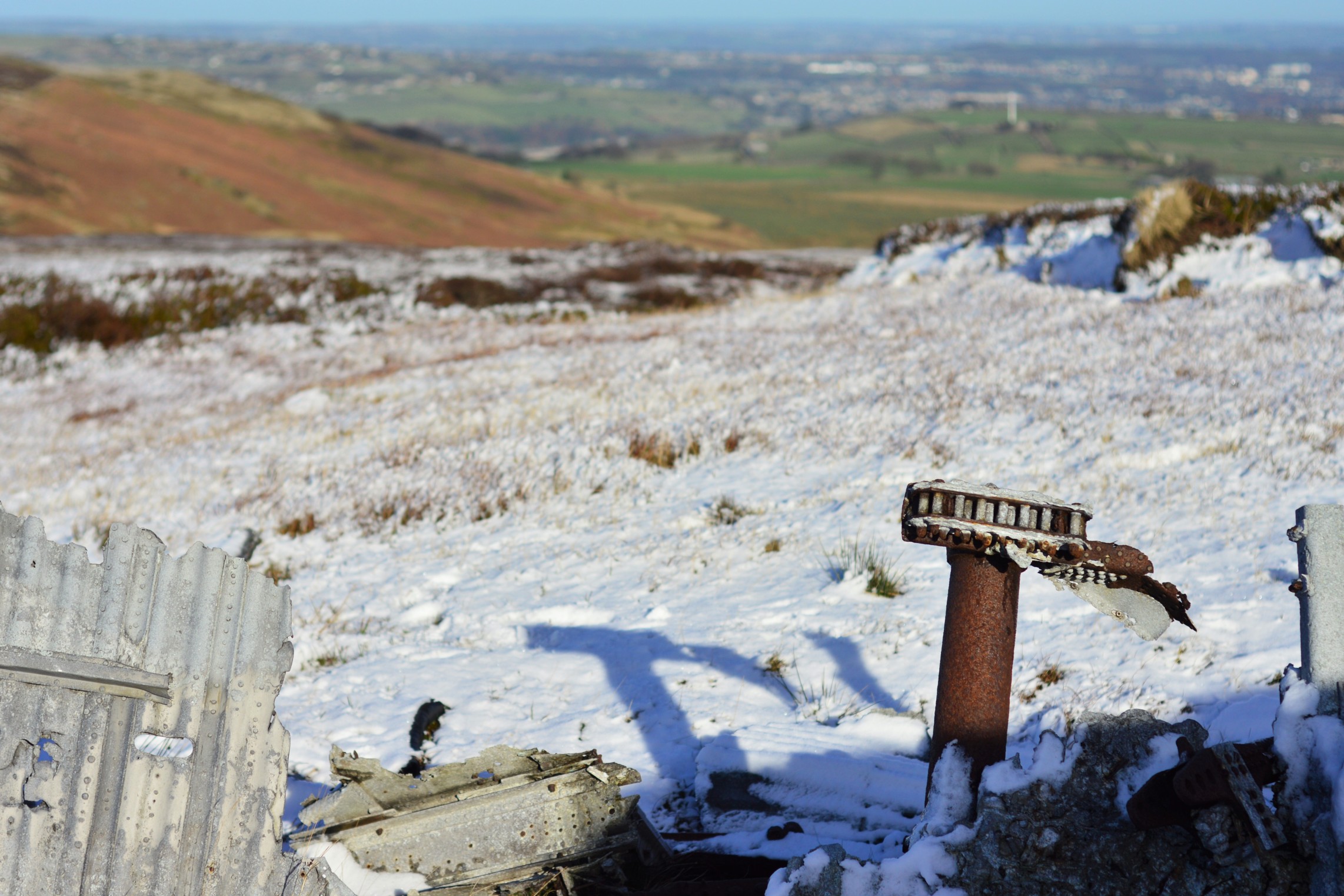 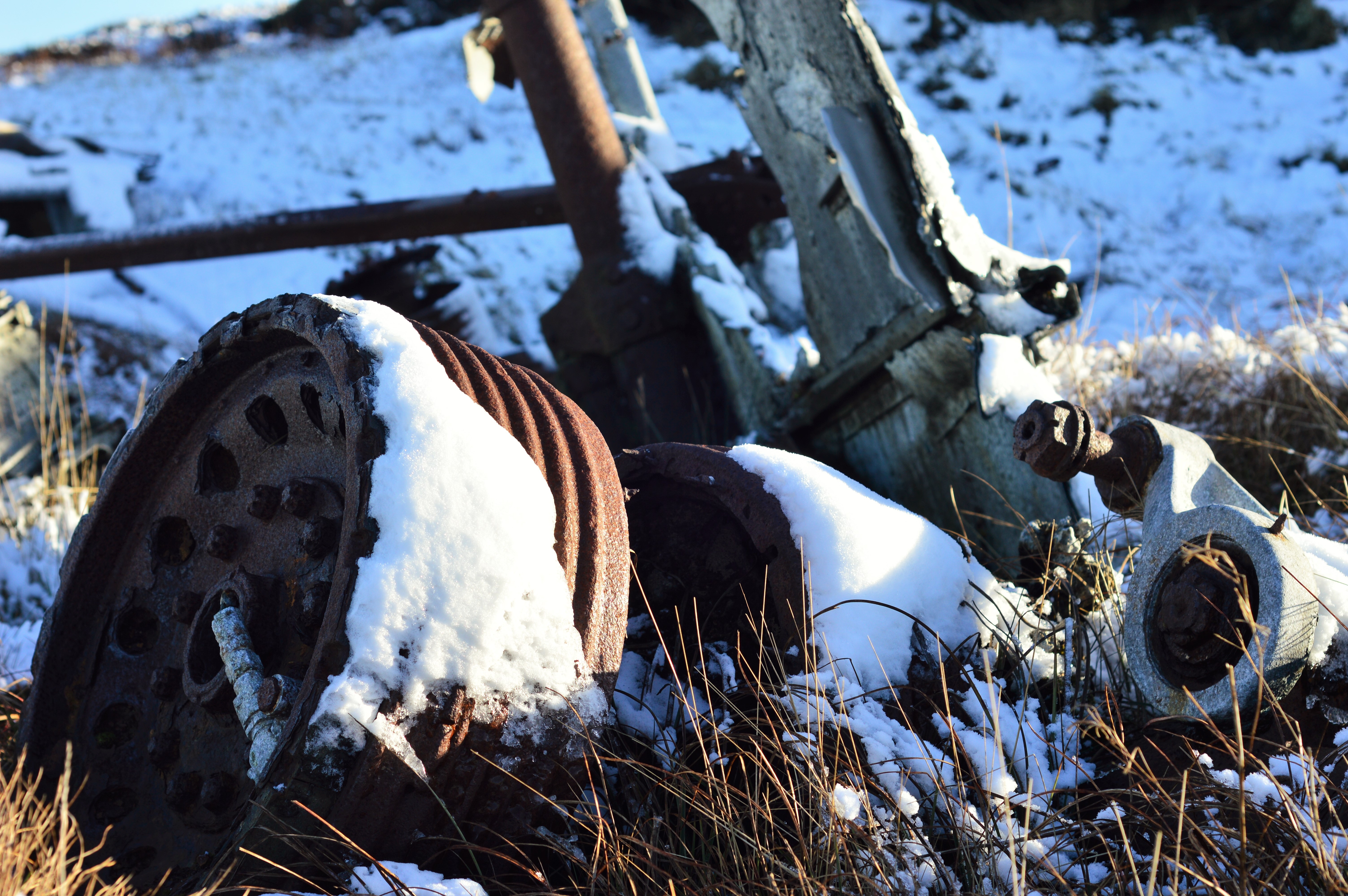 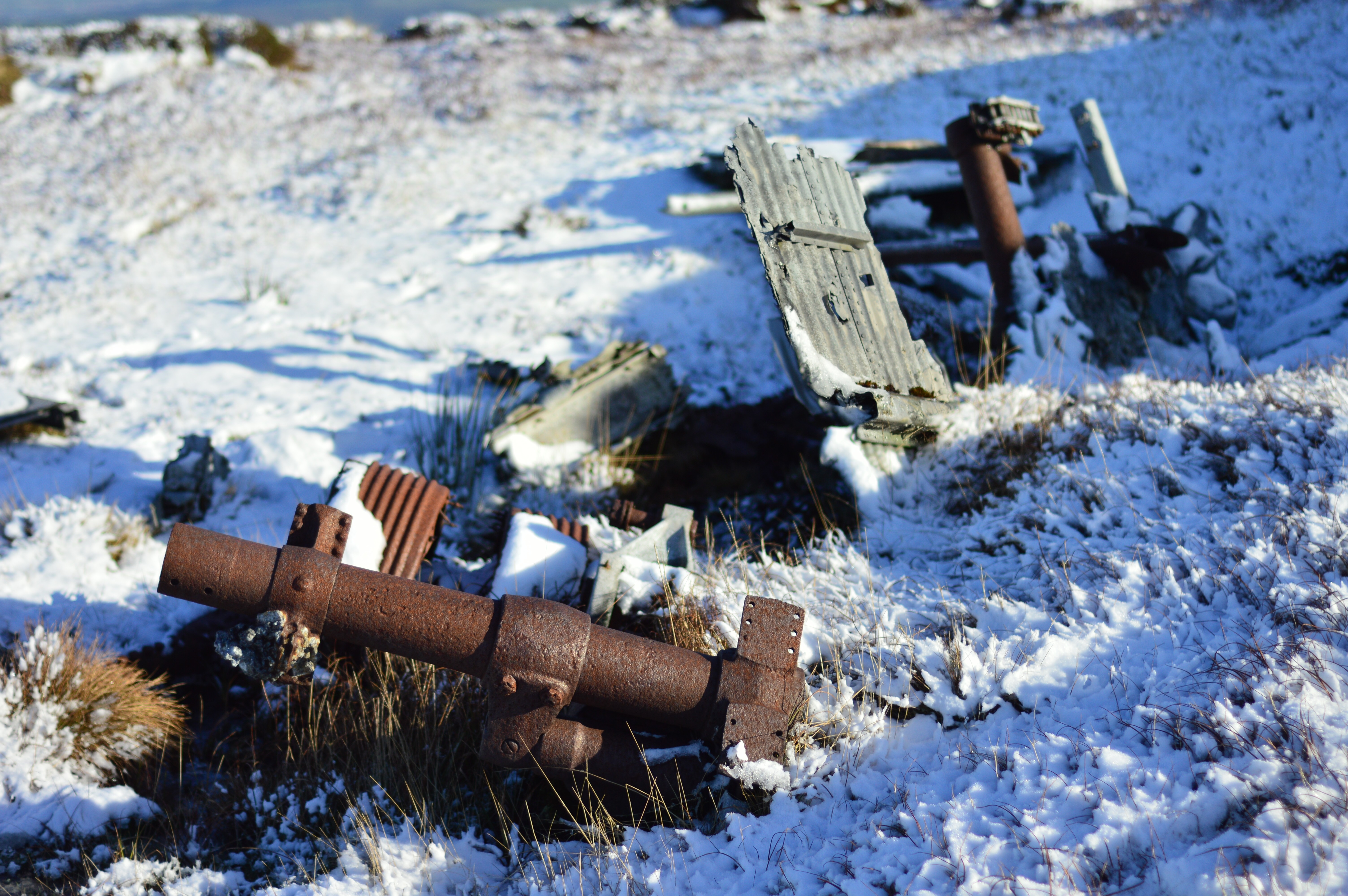