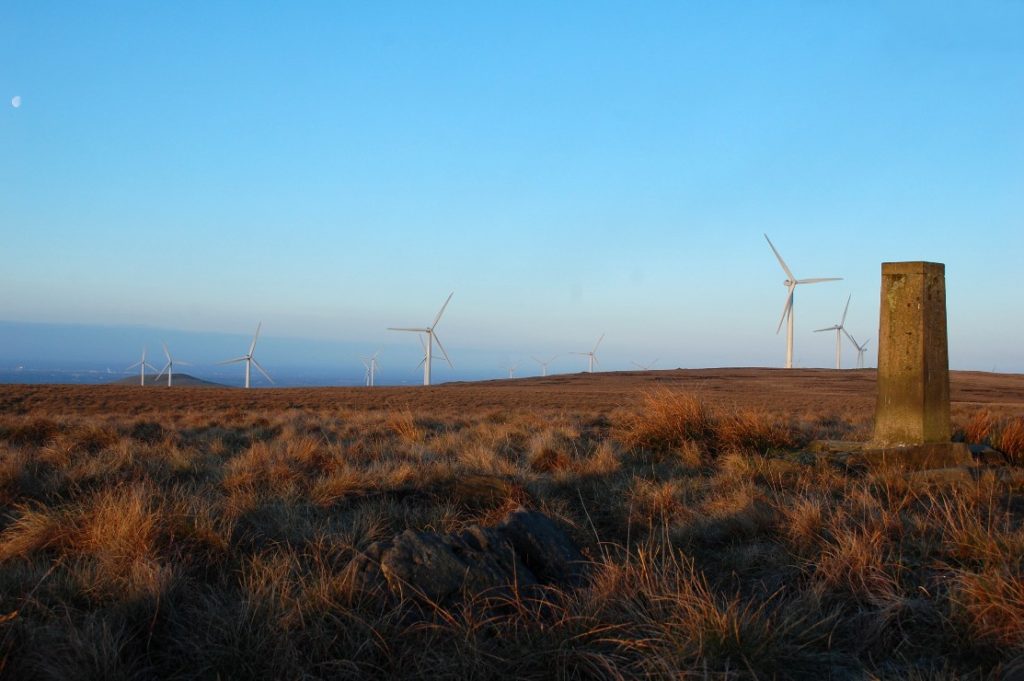 4th June 1944. A couple of days before D-Day, Second Lieutenant Charles D Nelson, on a cross country navigation exercise from the American airbase at Goxhill in Lincolnshire, was killed when his Mustang crashed on moors between Rochdale and Rossendale in Lancashire.

Lancashire Aircraft Investigation Team states that at “…2117 (the time the aircraft’s clock stopped), the aircraft struck the ground at about a 30 degree angle under full power, breaking up as it cartwheeled across the moor…”

The airbase at Goxhill (named Goat Hill by US crews) was where ‘Gone With The Wind’ star Clark Gable briefly served during the war*. He had joined the US Army Air Corps in 1942 after his wife had died in a civil plane crash near Las Vegas. All on board the TWA DC3 were killed. A devastated Clark Gable joined up to fight for America aged 41, and was promoted to rank of Major by May 1944. He flew a number of combat missions over Germany in B17 Flying Fortresses.

Strangely, while internet searching the name ‘Second Lieutenant Charles D Nelson’, references to the Las Vegas crash kept cropping up; a man of exactly the same name and rank as the pilot of this Mustang had been a passenger on board the DC3 that crashed in Nevada two years earlier.

There is no visible wreckage remaining at the site which is somewhere between the middle distance and the nearest turbine.

Photo taken at sunrise. The column on the right is a Viewpoint, or it used to be. There was a metal disc fastened to the top, which had distances to towns and hills around the compass engraved on it. But not fastened well enough, and it is now missing presumed pinched.

*This may be a myth, there being no evidence to prove it. 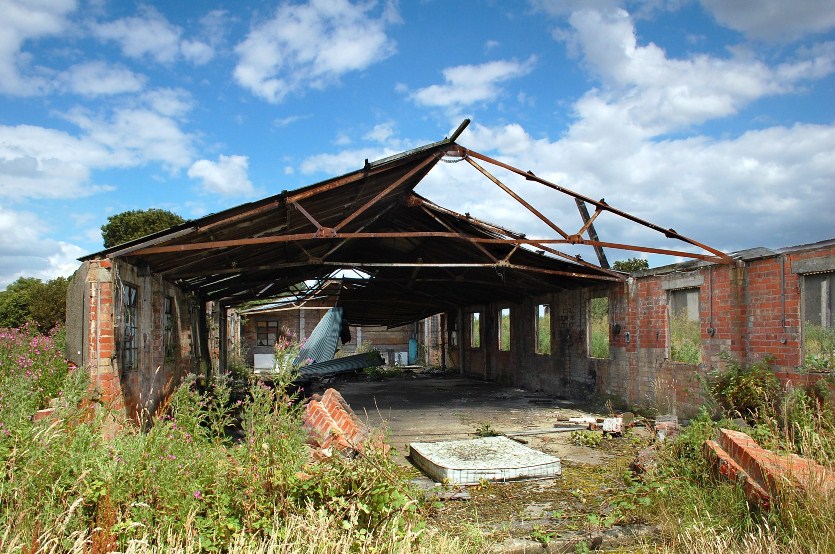