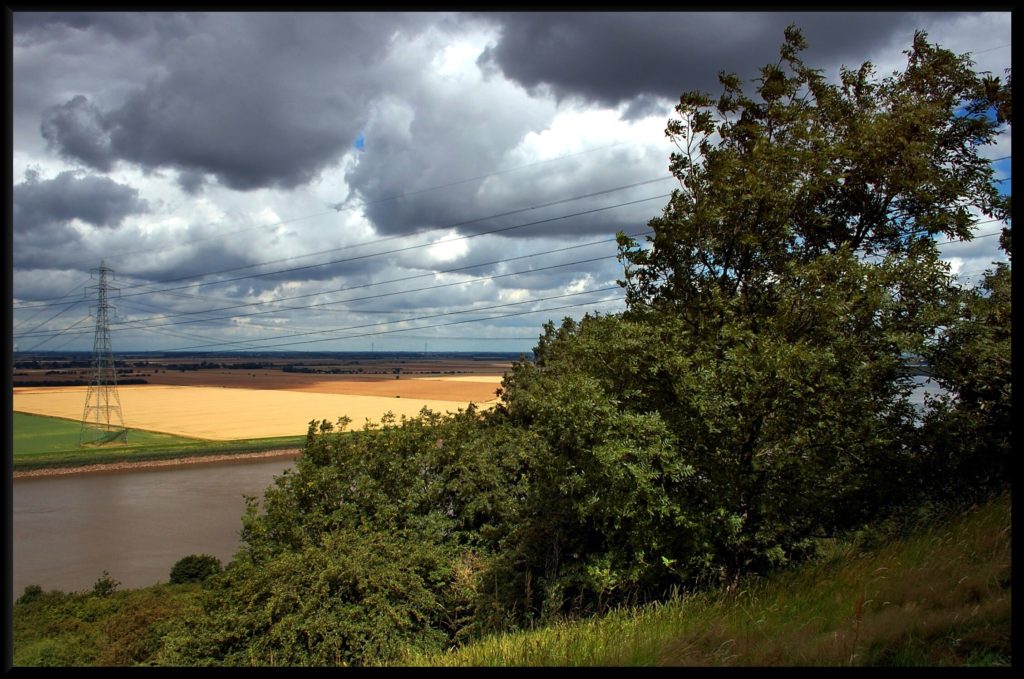 Flying Officer Gordon Smith RAFVR (82 OTU, RAF Ossington, Nottinghamshire) was flying his Miles Martinet, an aircraft designed as a target tug, as part of an exercise with a Hurricane to practice interceptions i.e. mock attacks upon each other.

30 minutes after take off the aircraft approached the power lines stretching across the River Trent at Burton-upon-Stather (which is just north of Scunthorpe) and the Hurricane broke off.

For reasons unknown, Flying Officer Smith decided to try to fly beneath the power lines, but alas had insufficient power and airspace to climb away from the steeply rising escarpment above the river and was killed instantly when the Martinet crashed into the bank.

The subsequent inquiry put the blame squarely with the pilot for unauthorised low flying.

F/O Smith was 22 years old. He was buried at Selby Cemetery in North Yorkshire.

Many thanks to Al for kindly providing the Air Ministry Form 1180.

Al’s research into this crash included an interview with someone who as a child recalled seeing the body of the dead pilot hanging from the fence at the top of the slope, which is just out of sight to the right of this shot. 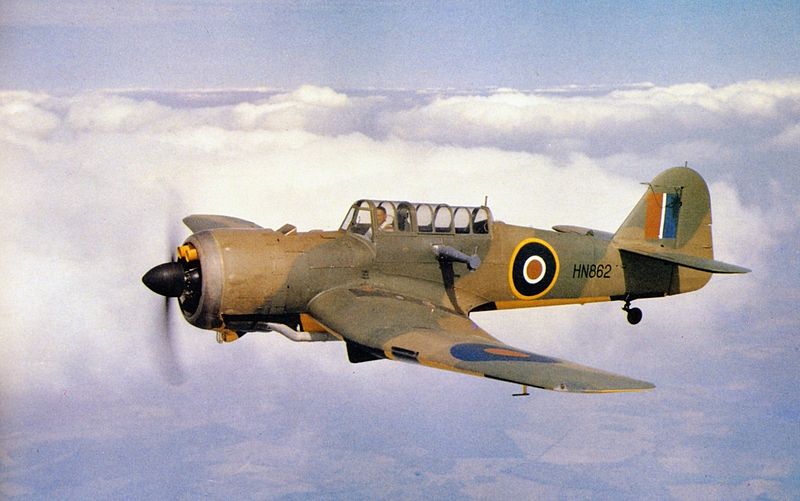 Photo of a Miles Martinet from Wikipedia Commons.