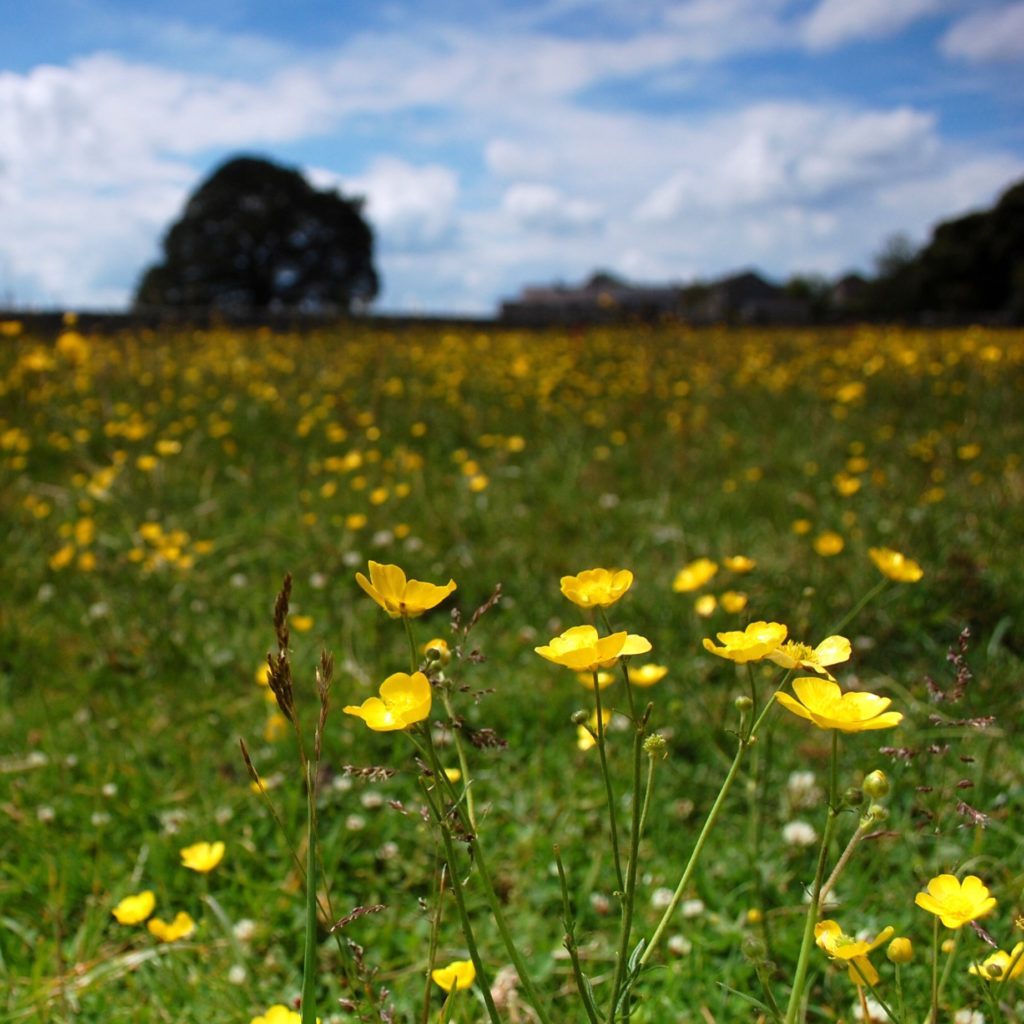 7th December 1956. All crewmen were killed when Avro Shackleton WR970 crashed in a meadow just beyond the village of Foolow in Derbyshire.

The aircraft was a prototype MR 3 version on a test flight. Cunningham (2006) says the crew were “examining the stalling characteristics of the aircraft with bomb bay doors open and radar scanner extended; the attack configuration, as it was known.” The pilot reduced the airspeed so the aircraft would stall, at which point the Shackleton rolled over and down through thick cloud, spinning upside down as it went.

From the various accounts, it seems Squadron Leader Jack Bertram Wales may have been on the verge of regaining control but had lost too much height to prevent the Shackleton from striking the ground.

Section of wall rebuilt after WR970 crashed through it. 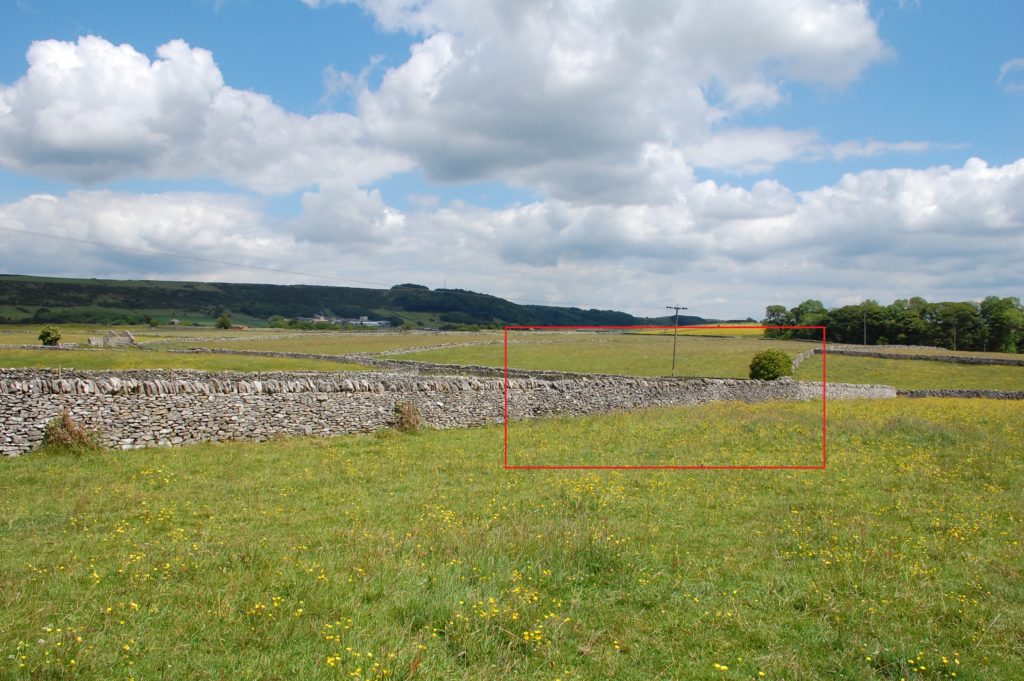