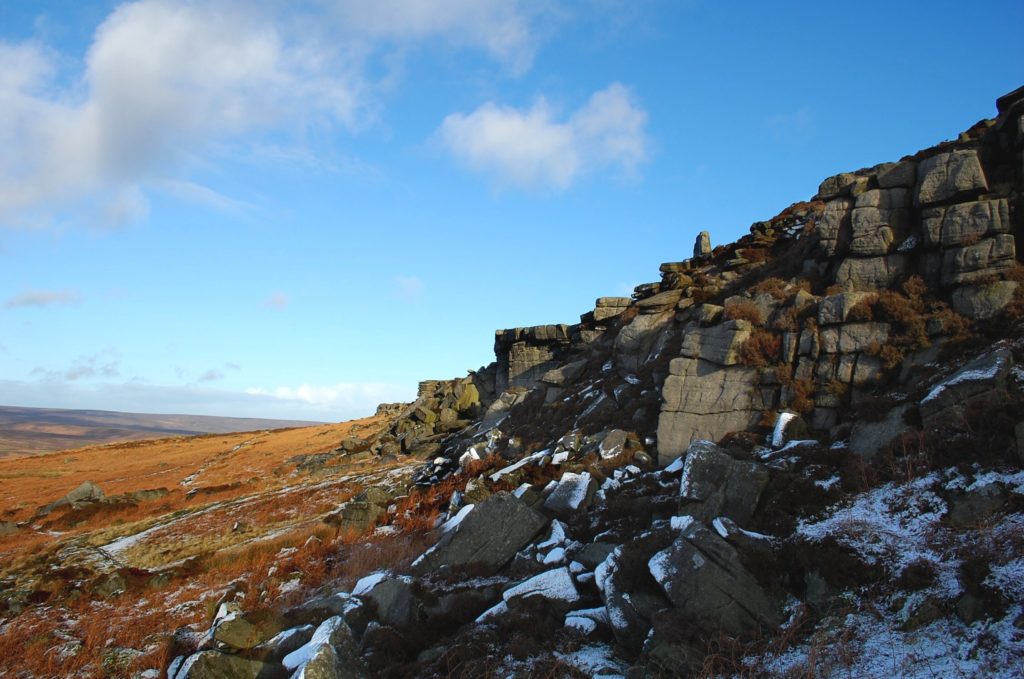 Both men were killed on 8 August 1957 when their twin seat Vampire T11 crashed at Stanage Edge in the Peak District.

F/O Brett had been undertaking a training session at 40,000 feet, culminating in a high speed descent at 85% the speed of sound. They were in the process of heading back to base at RAF Worksop after a controlled descent through cloud, when the crash occurred.

The Board of Inquiry determined that the cause of the crash was a misreading of the altimeter. Cunningham notes that the device used in T11s was the Mk14 altimeter which was later discontinued because the needle showing tens of thousands of feet was tiny and easily obscured by the other hands, rather like the hands of a watch or clock temporarilly obscuring each other.

Cunningham says that during the high speed descent, F/O Brett may well have misread the tens of thousands of feet, and the Inquiry believed the same, that both crew men thought they were some 10,000 feet higher than they actually were as they descended.

The Vampire struck the flat moor in the photo below, and careered across the surface before finally crashing into the rocks at Crow Chin on Stanage Edge. This area is very popular with hill walkers and rock climbers and as such there are no visible remains, though with effort the enthusiast will find some traces of the crash.

Moscar Moor where the Vampire impacted, viewed from above the terminal impact point at Crow Chin. 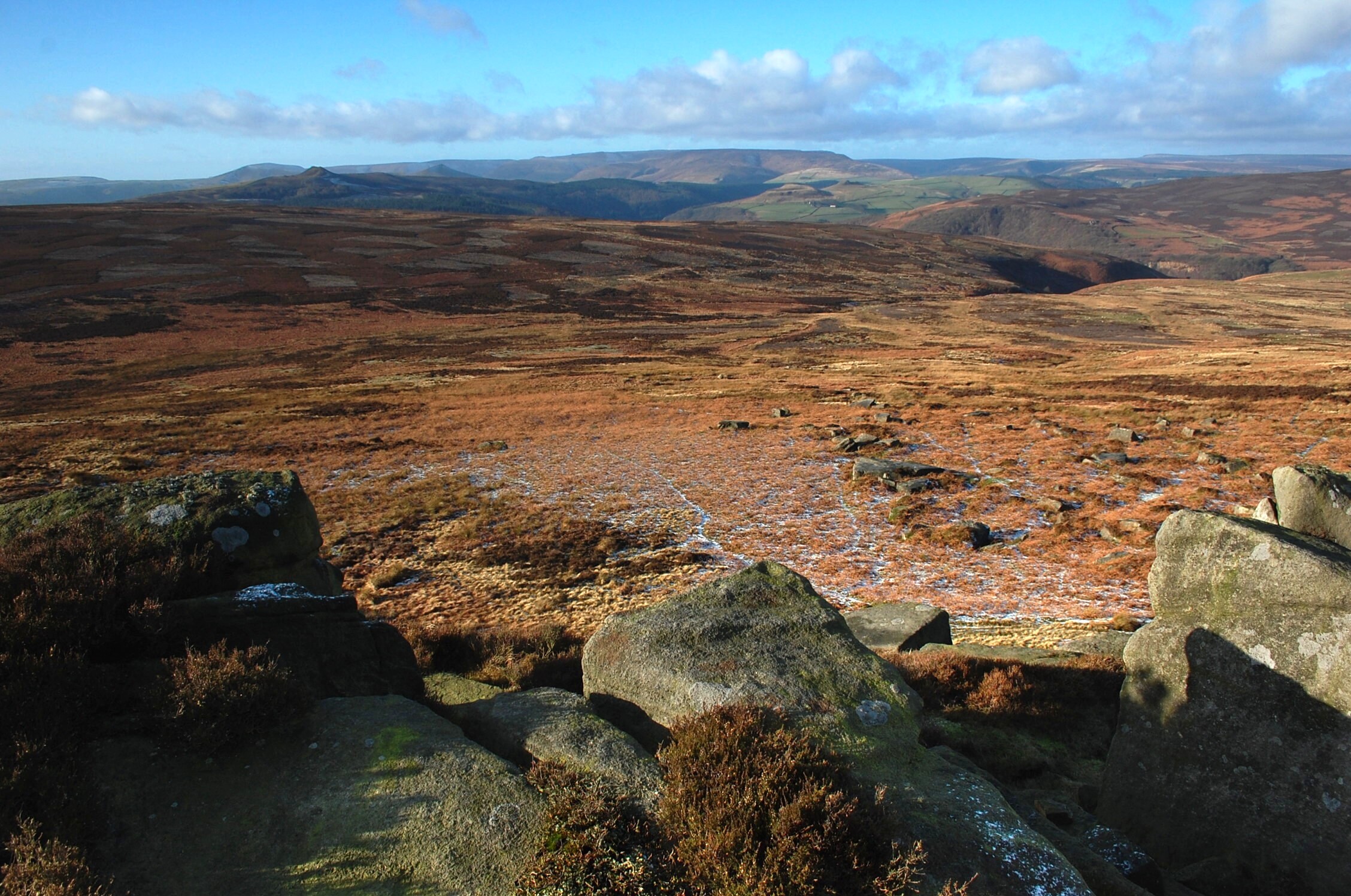