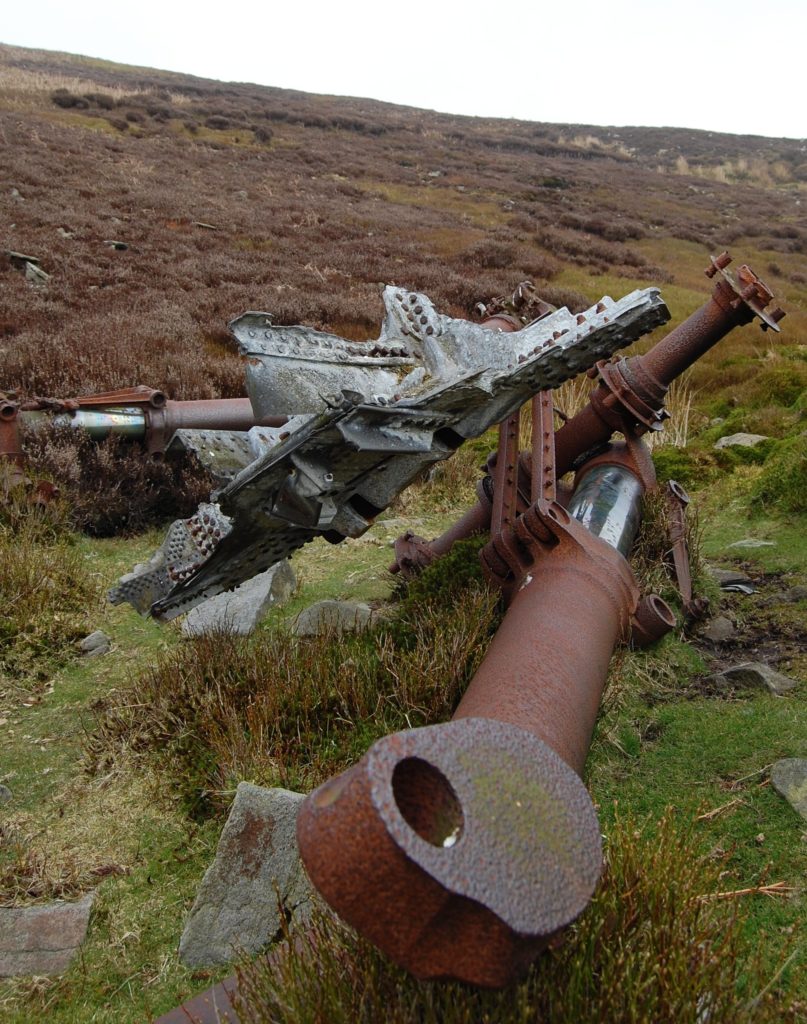 see also www.flickr.com/photos/maycontaintracesofnuts/3372655001/i… for fragment of glass bottle (from cargo) found at the site.