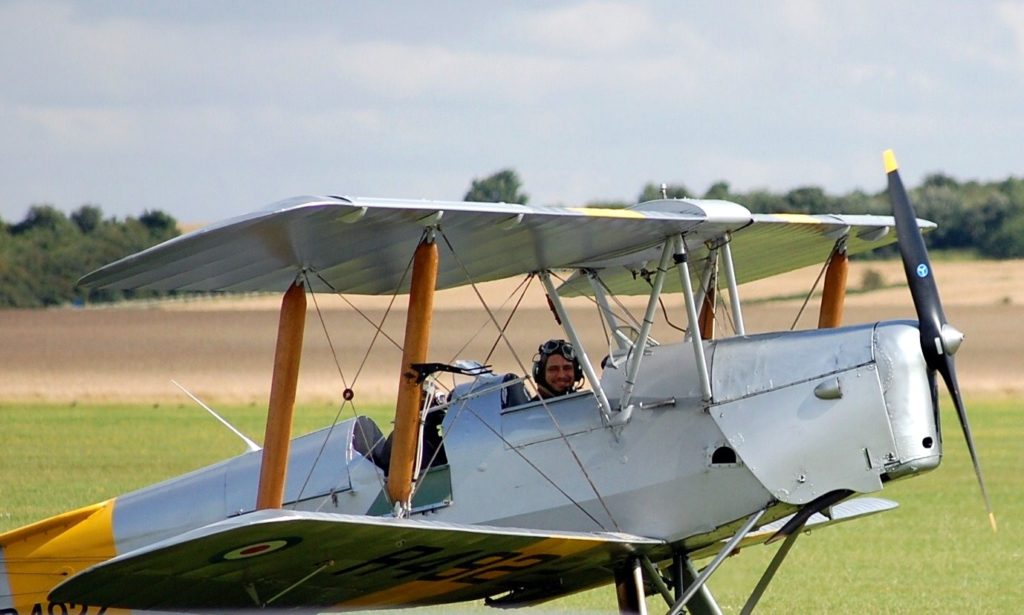 Finally made the flight which was cancelled last May due to bad weather. The flight was from Duxford in a 72 year old de Havilland Tiger Moth.

The instructor pilot Colin (who was in the seat behind) showed me the basics of using the control stick. It was a half hour flight around the city of Cambridge and apparently I was at the controls for 25 minutes.

Duxford is right on the edge of the London Olympics no-fly zone and to venture to the south would have brought up an RAF helicopter, which would have been cool for me but not for Colin.

The stand out moment was when Colin spotted ahead and below us a yellow painted Tiger Moth flying out of Duxford. He said over the intercom “Shall we get them?”

“Yeah!” I said, not really knowing what I was agreeing to. I thought maybe he’d just fly towards the other aircraft and we’d wave at them.

Colin took control and put the Tiger Moth into a twisting dive to the left in a mock attack on the other aircraft. I have firmly stamped in my head the memory of there being nothing between my left shoulder and the sunlit green fields of Cambridgeshire one thousand feet below, except that bright yellow biplane flying beneath us. It was fantastic! 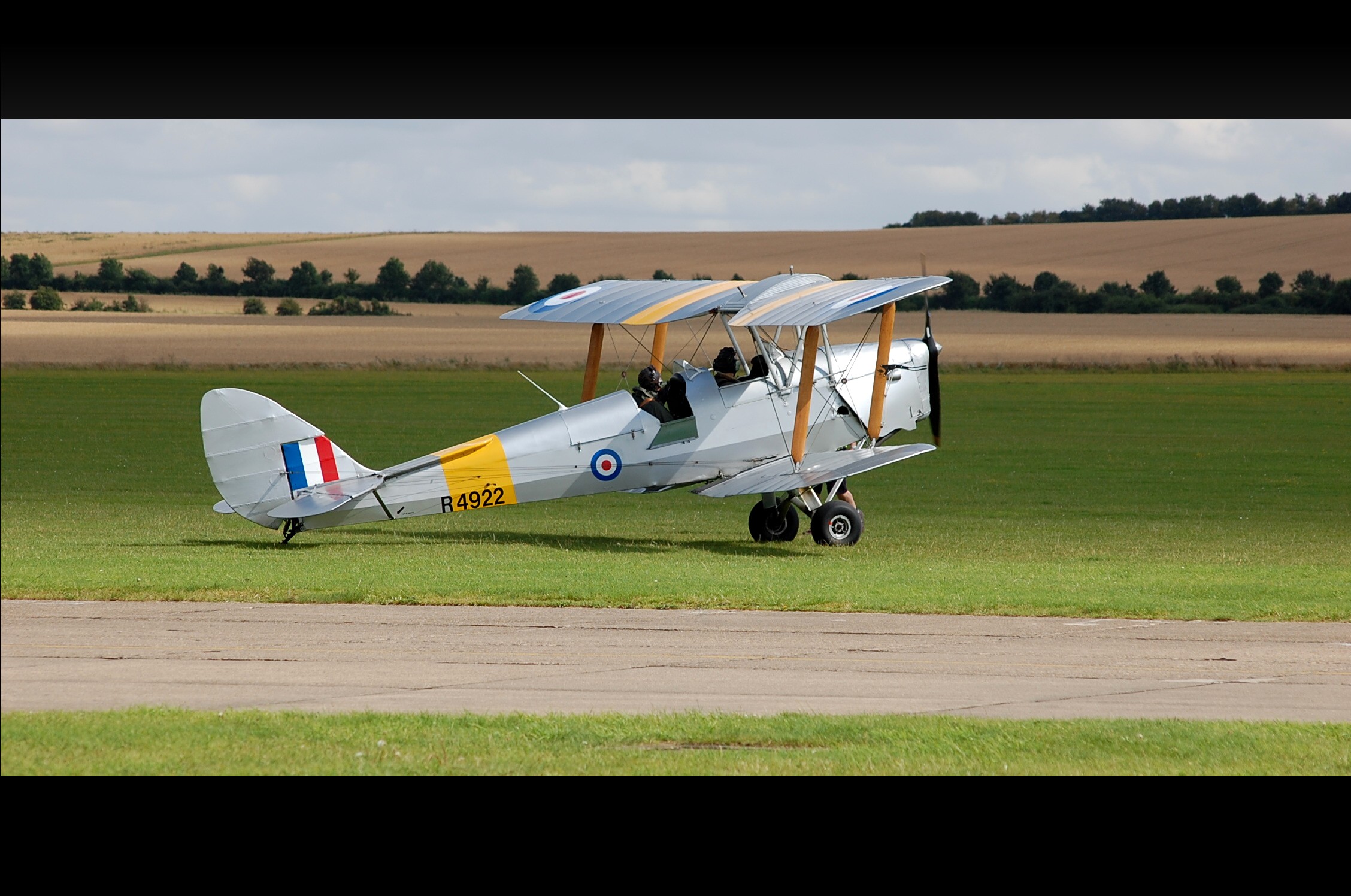 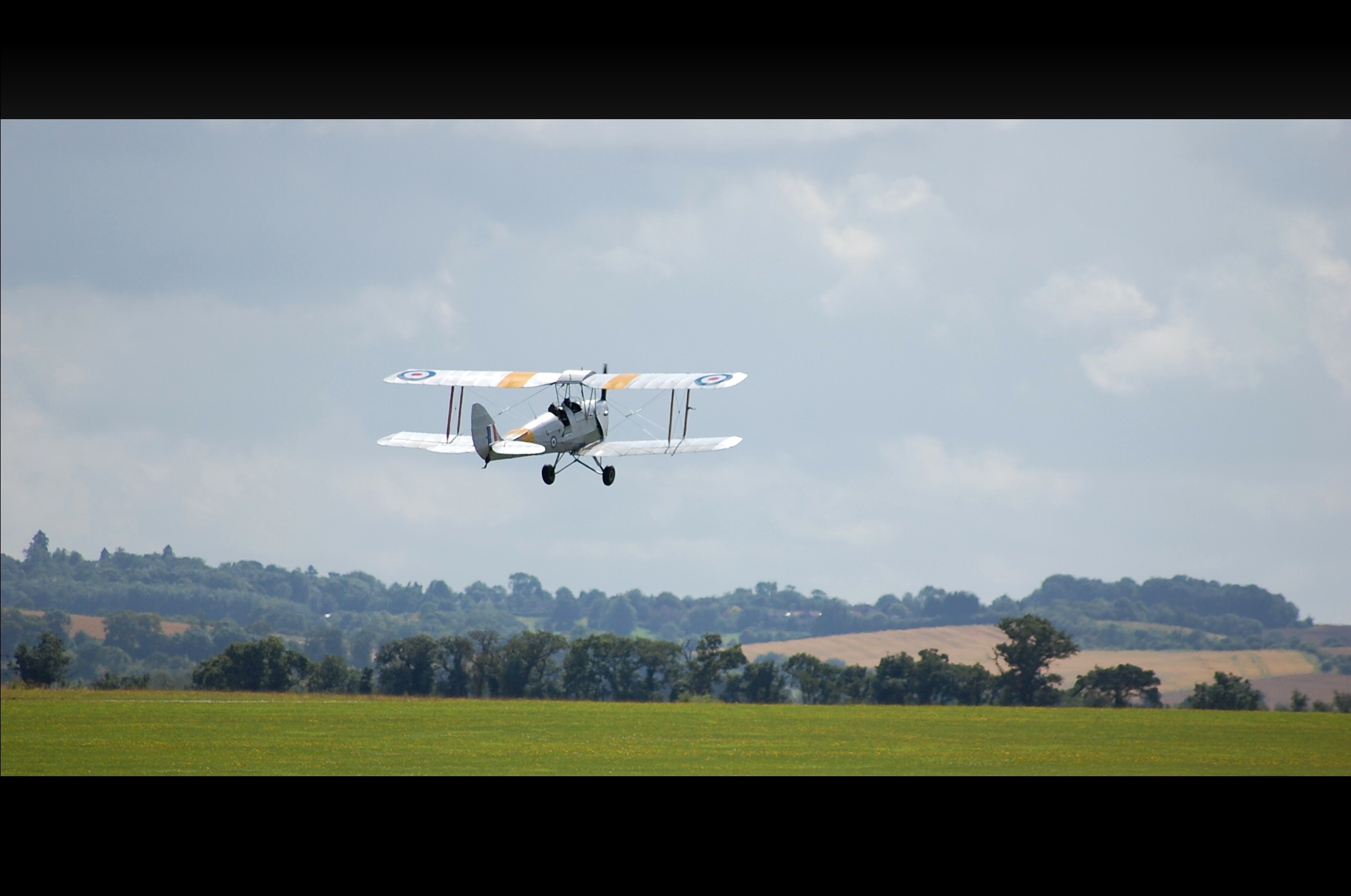