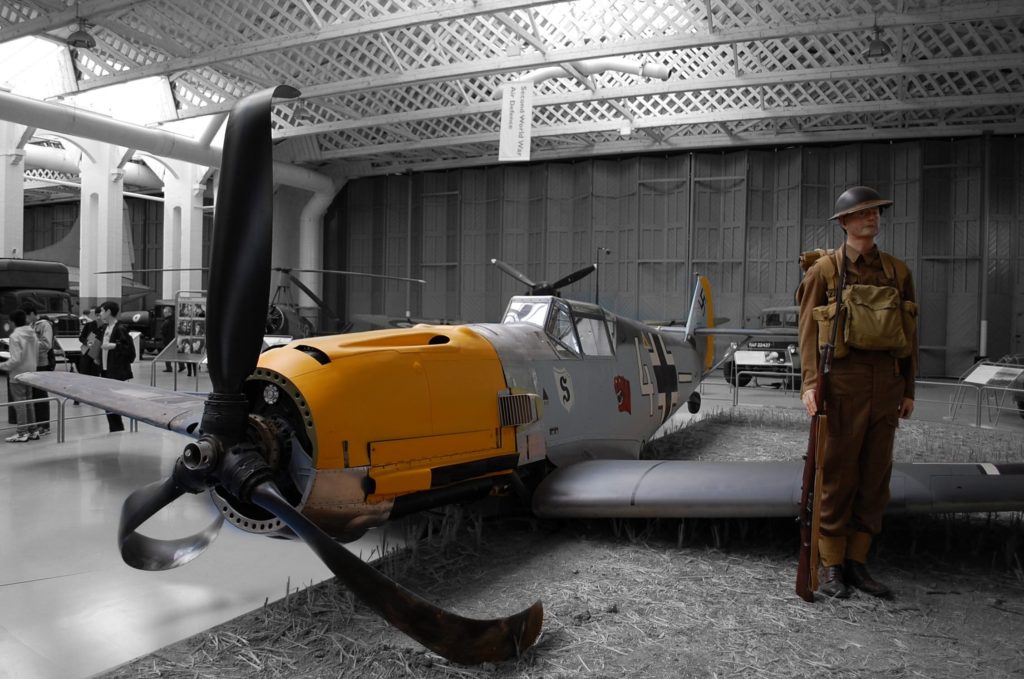 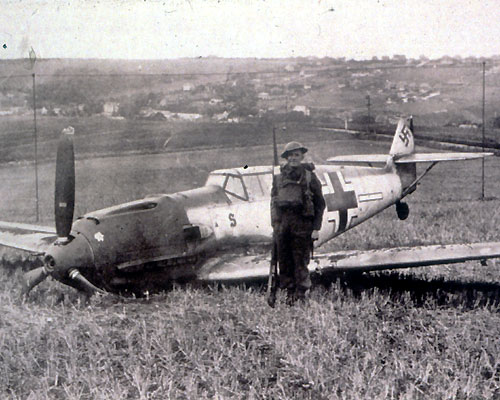 Leave a Reply to steiner2009 "AKA Dr Dust " Cancel reply