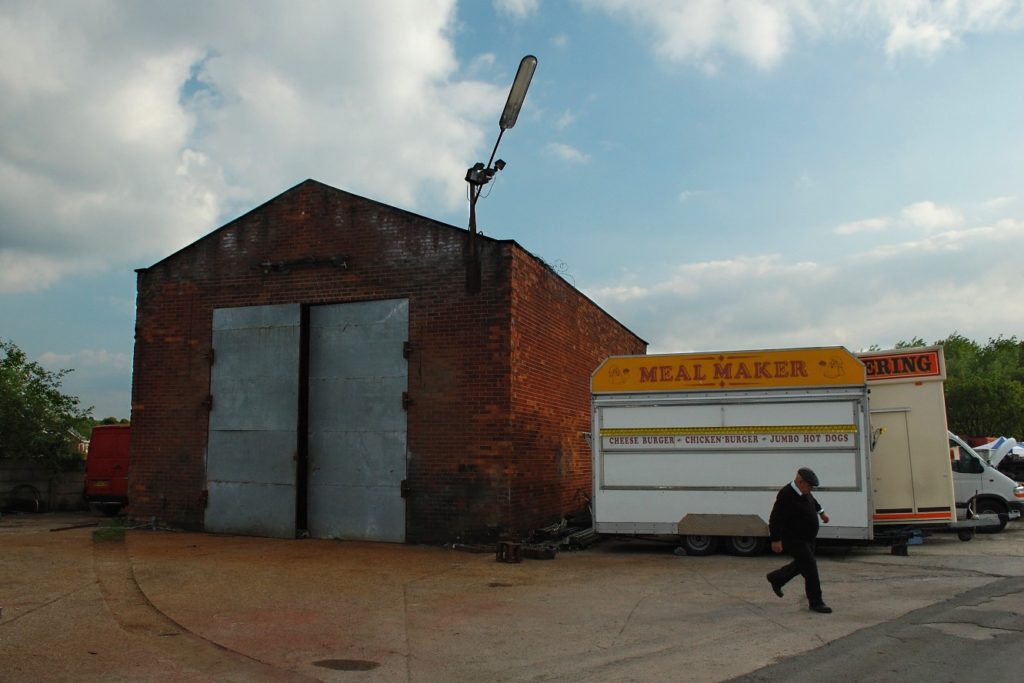 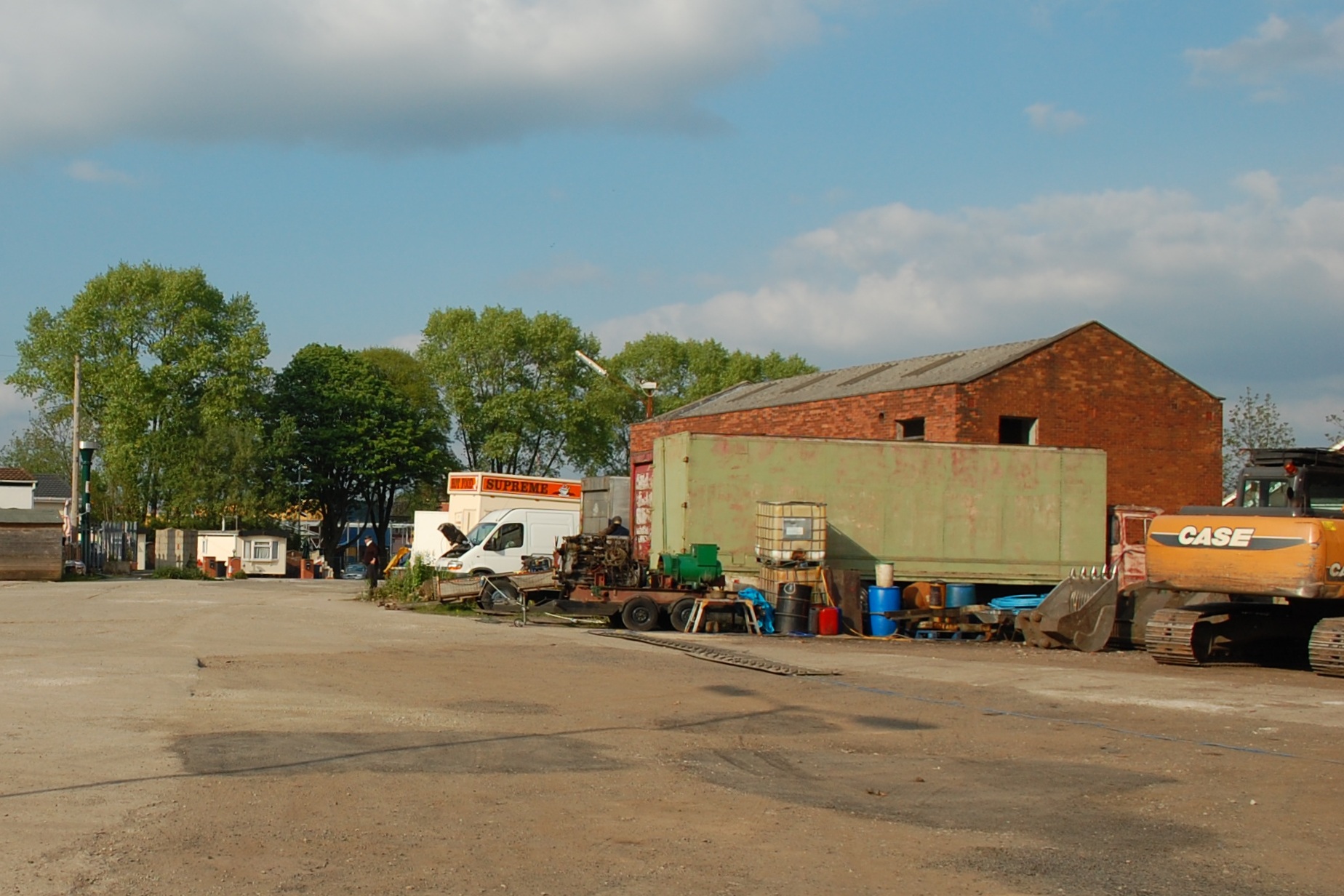 49 comments on “V1 site at Radcliffe near Bury”