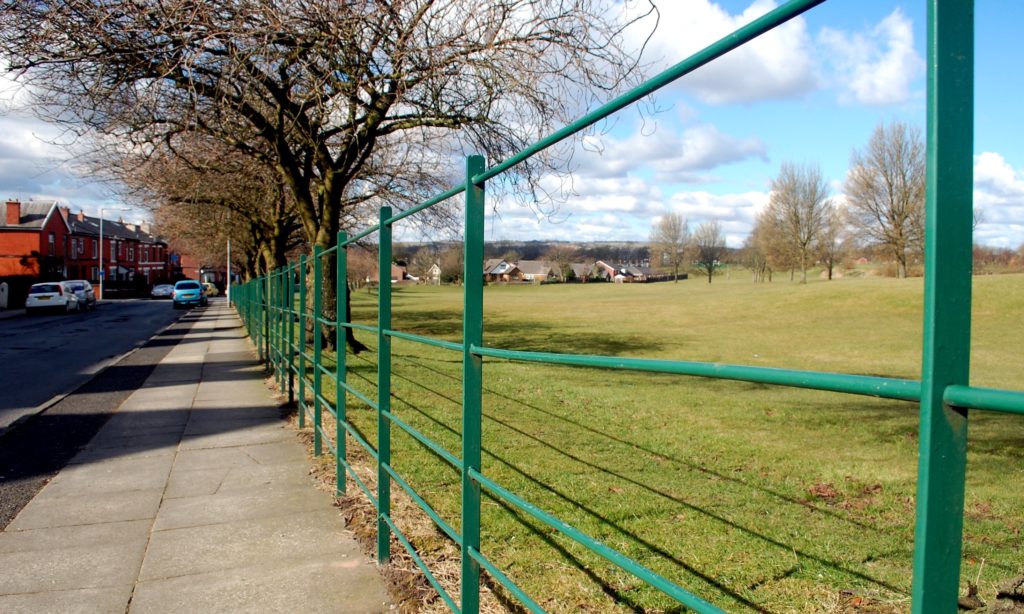 This is a record of the Luftwaffe air raids on Bury during World War 2 excluding the V1 attack of Christmas 1944. 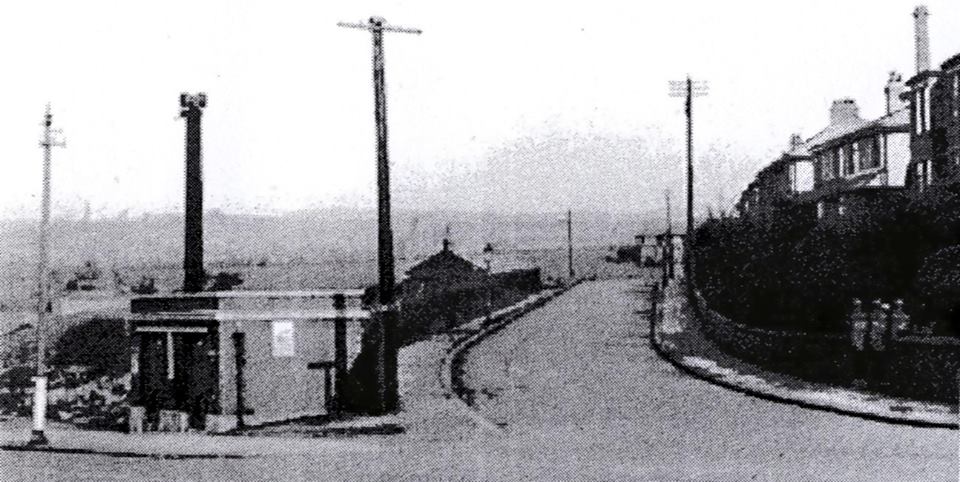 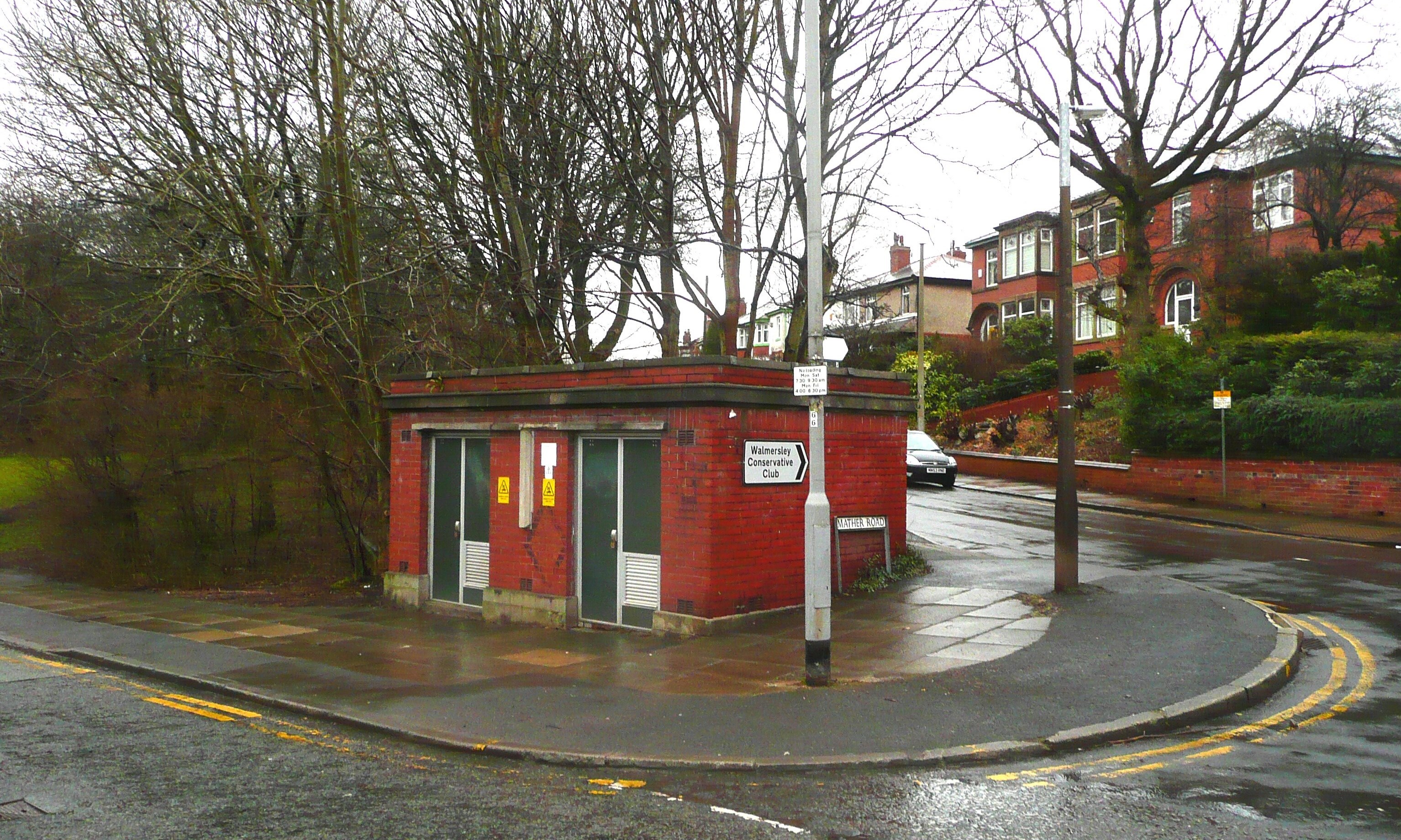 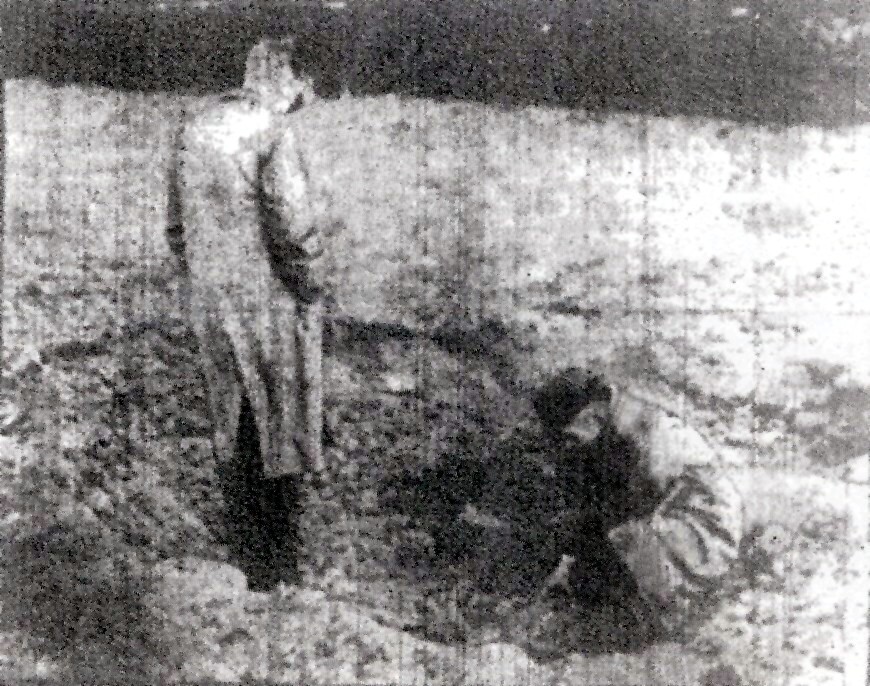 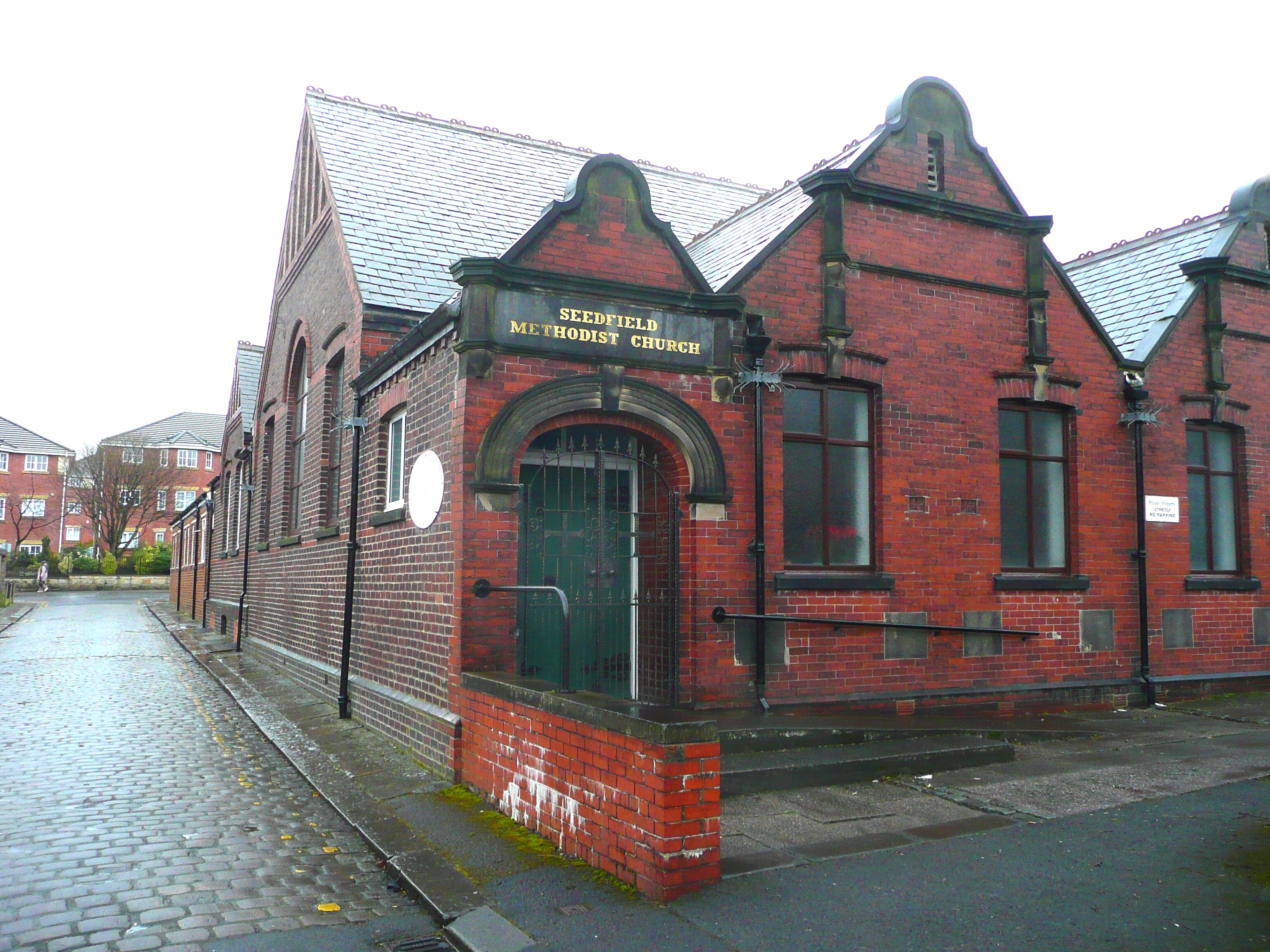 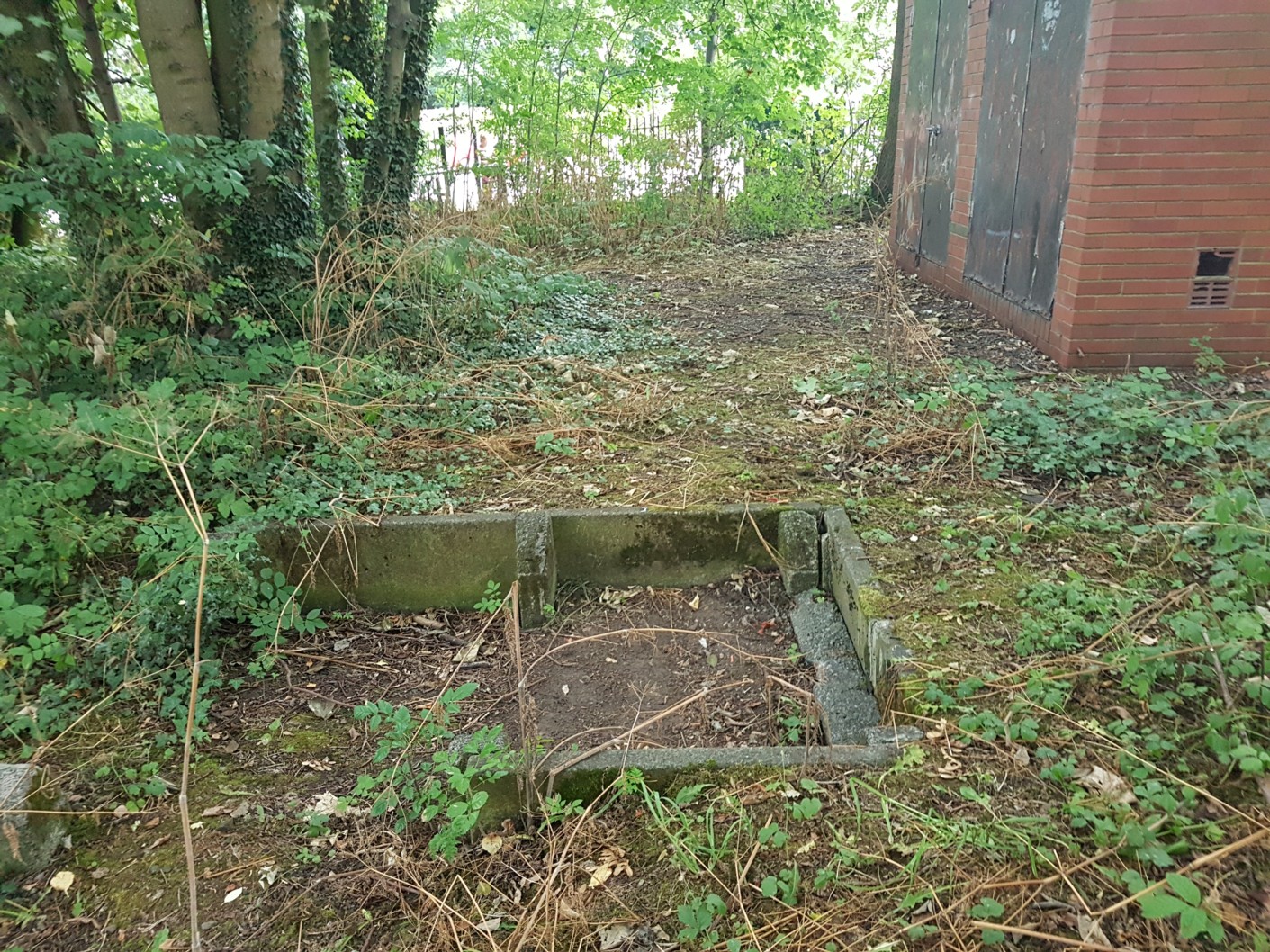 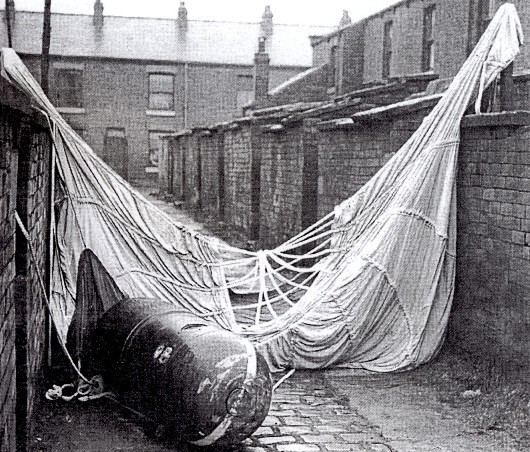 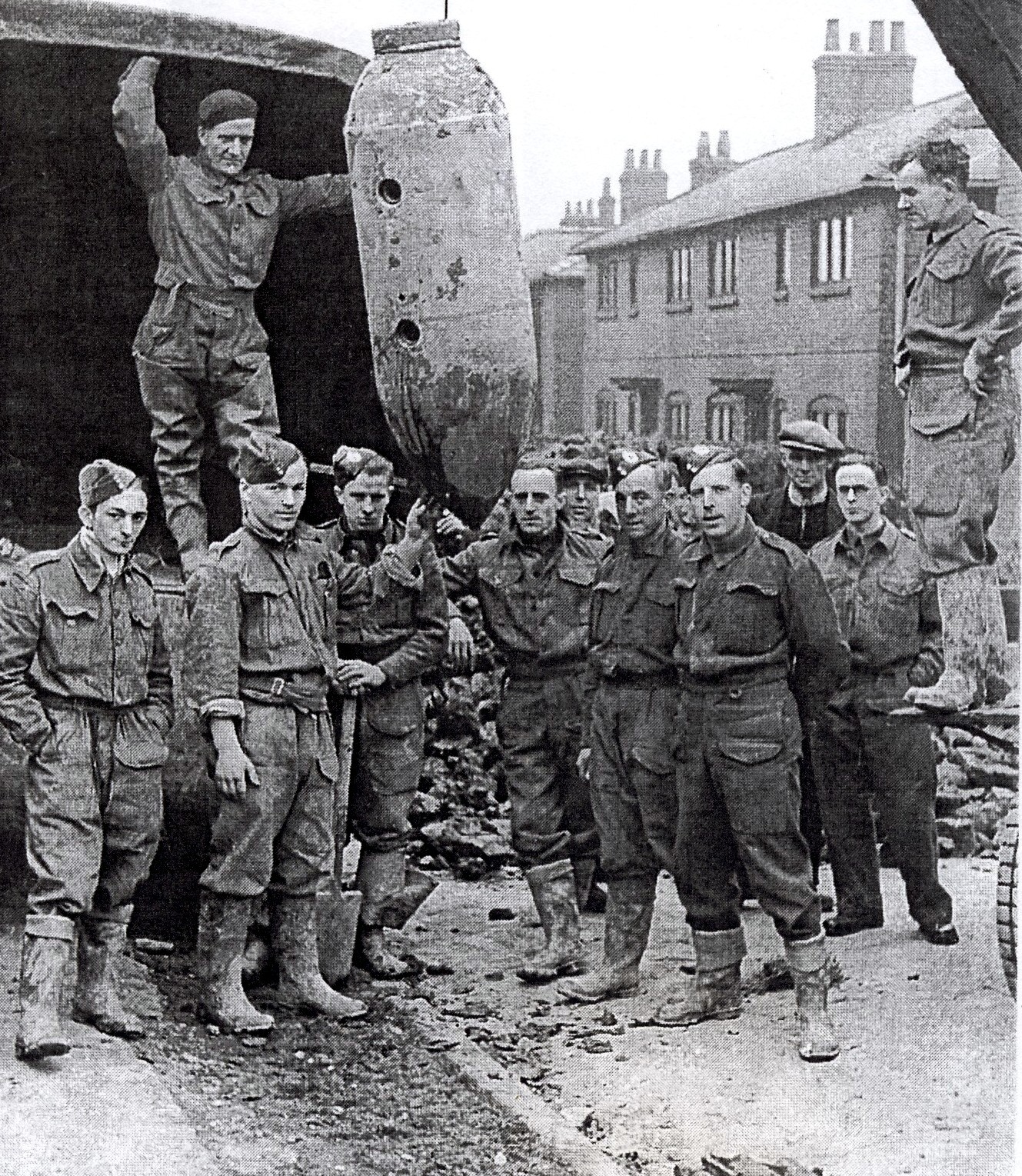