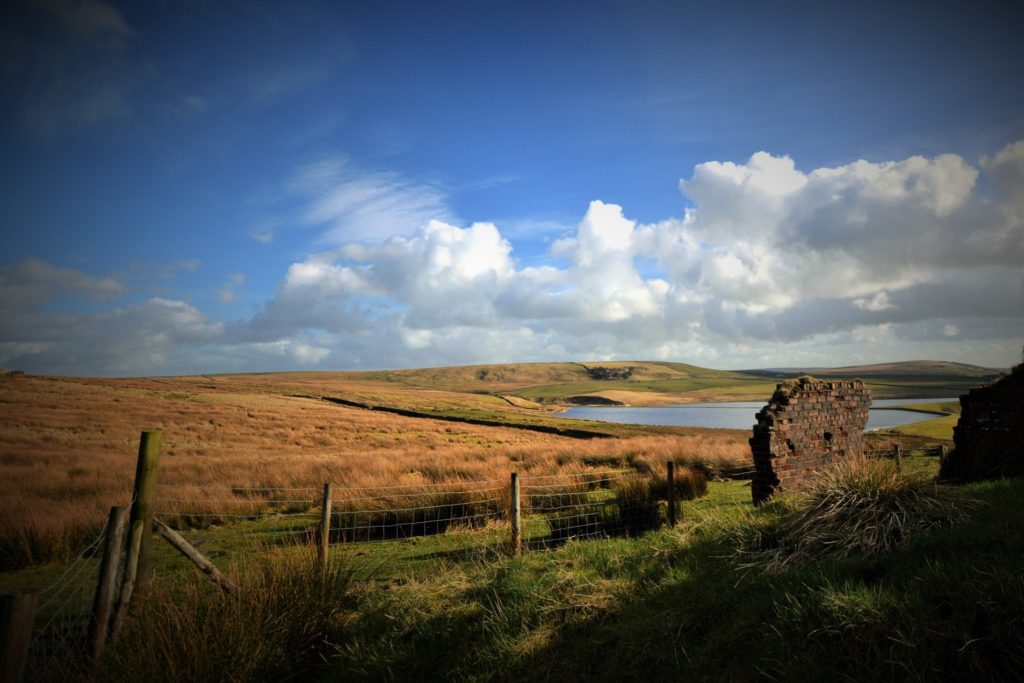 This page has photos, grid references and details of the 5 Accrington decoy sites plus a few other related sites. All links will open in a new tab. 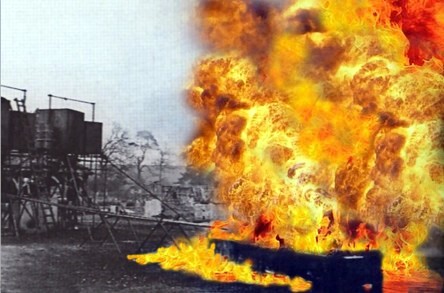 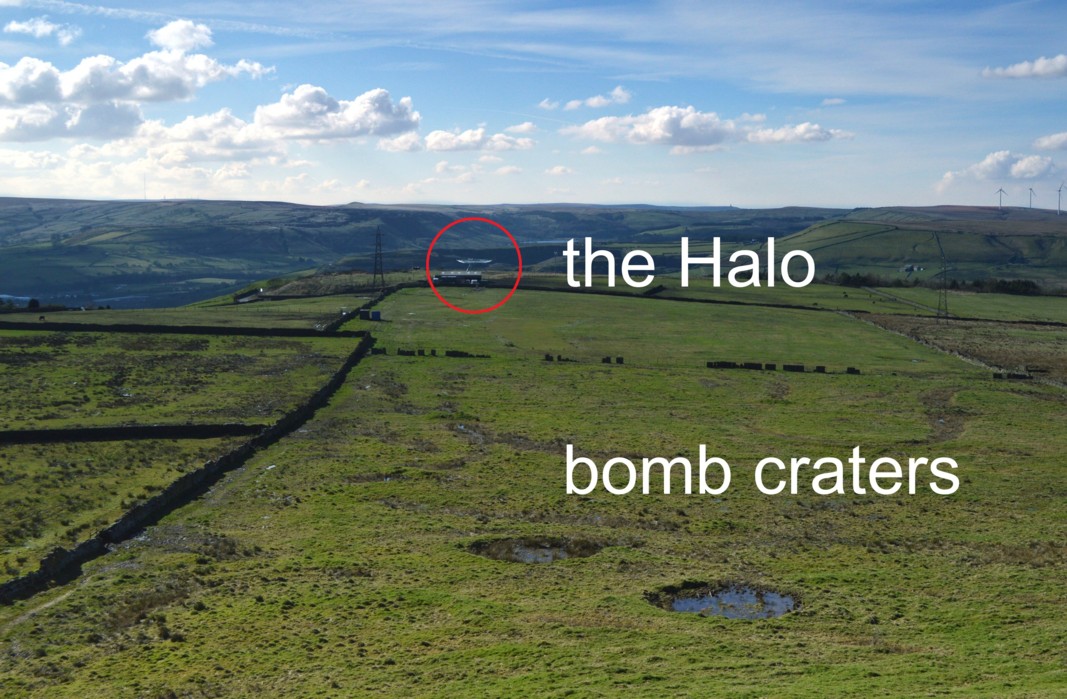 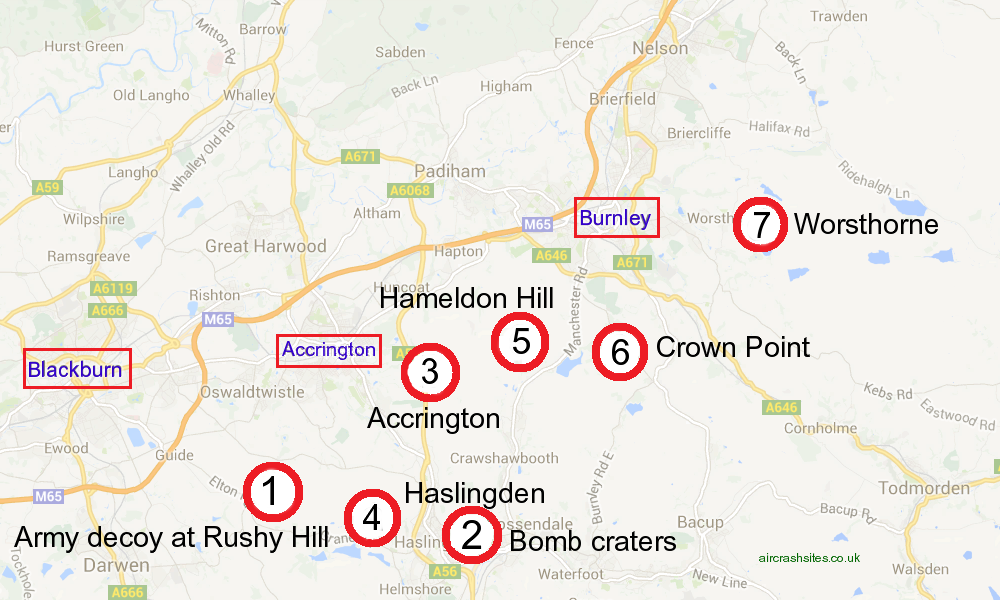 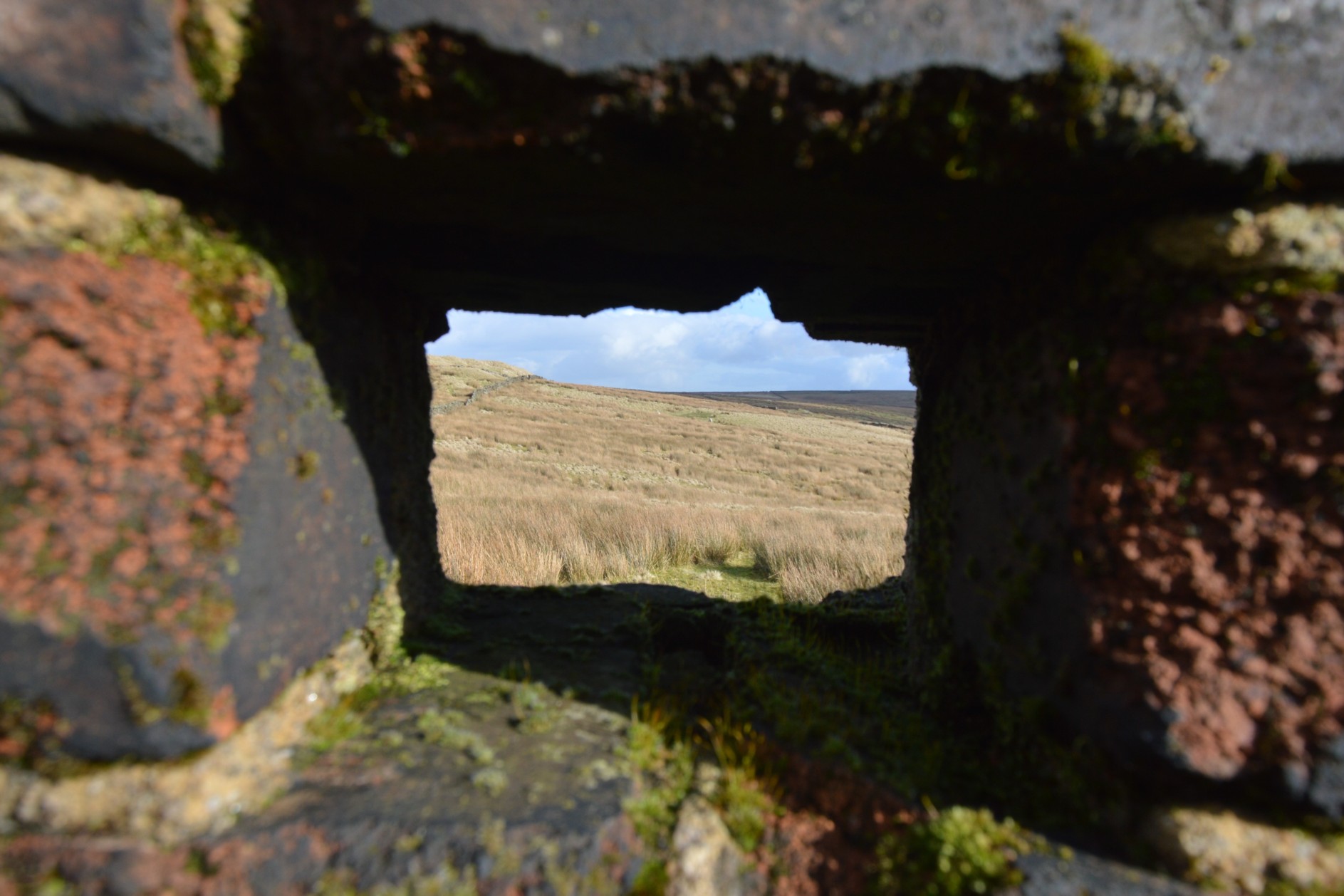 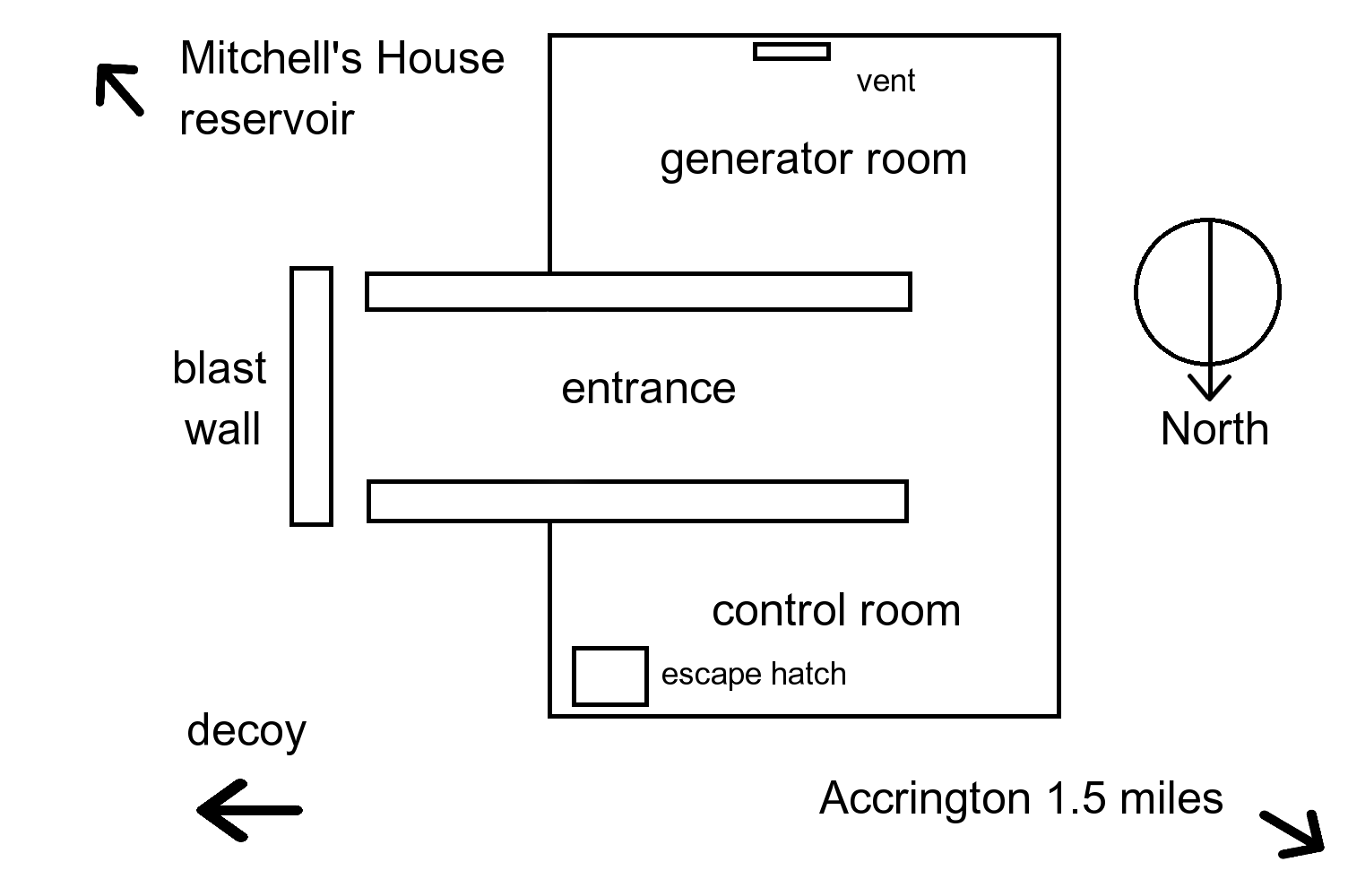 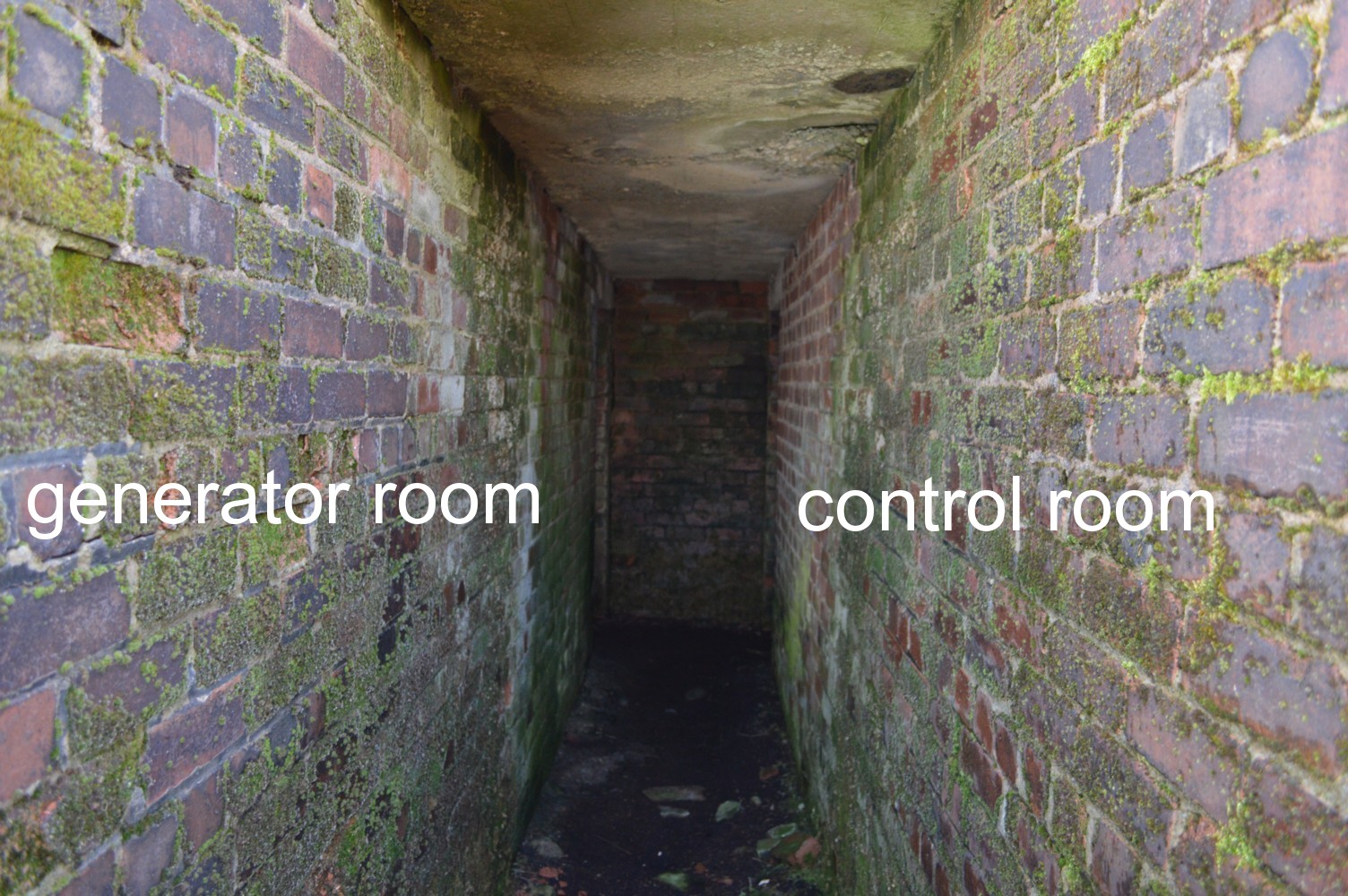 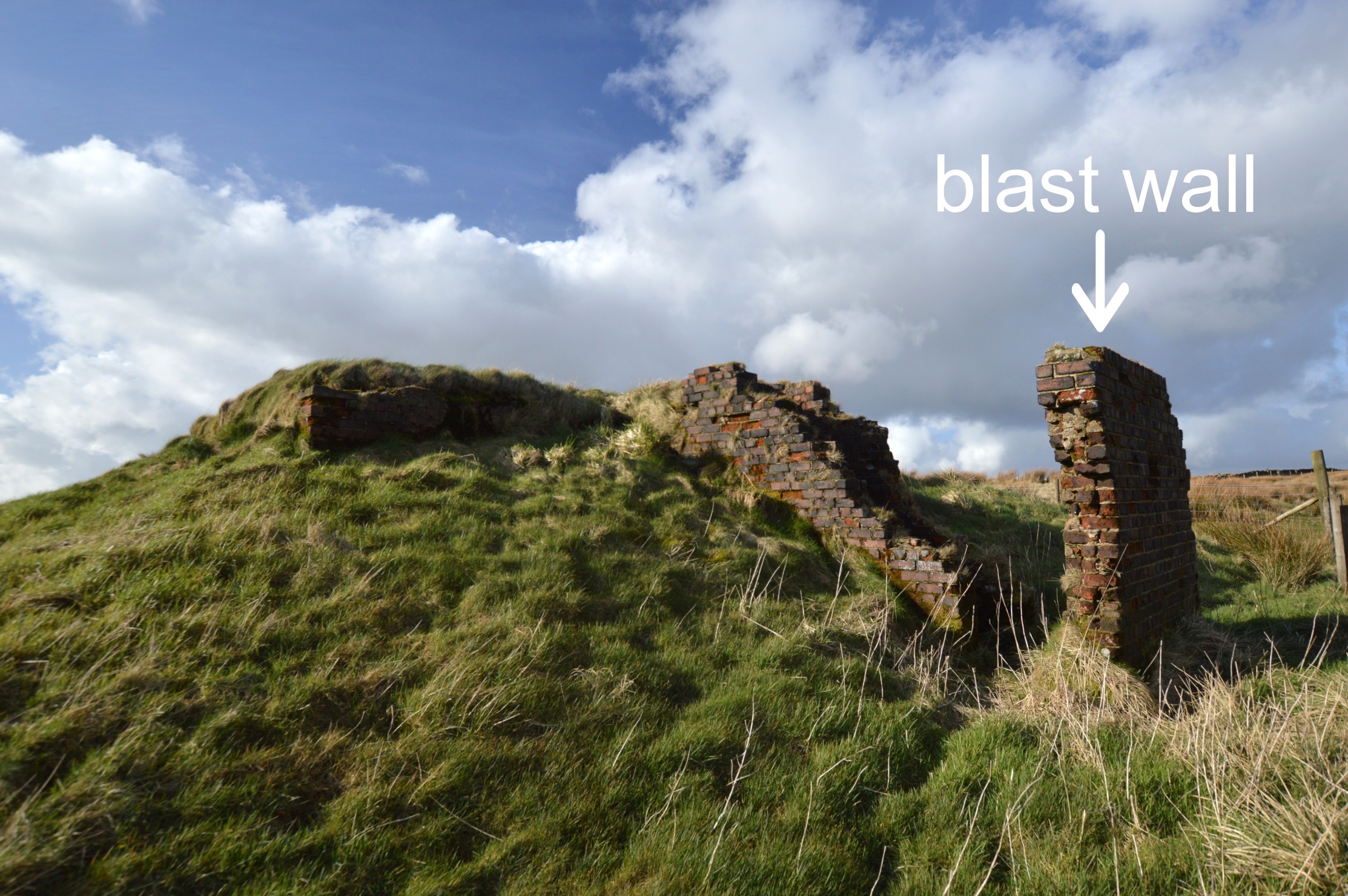 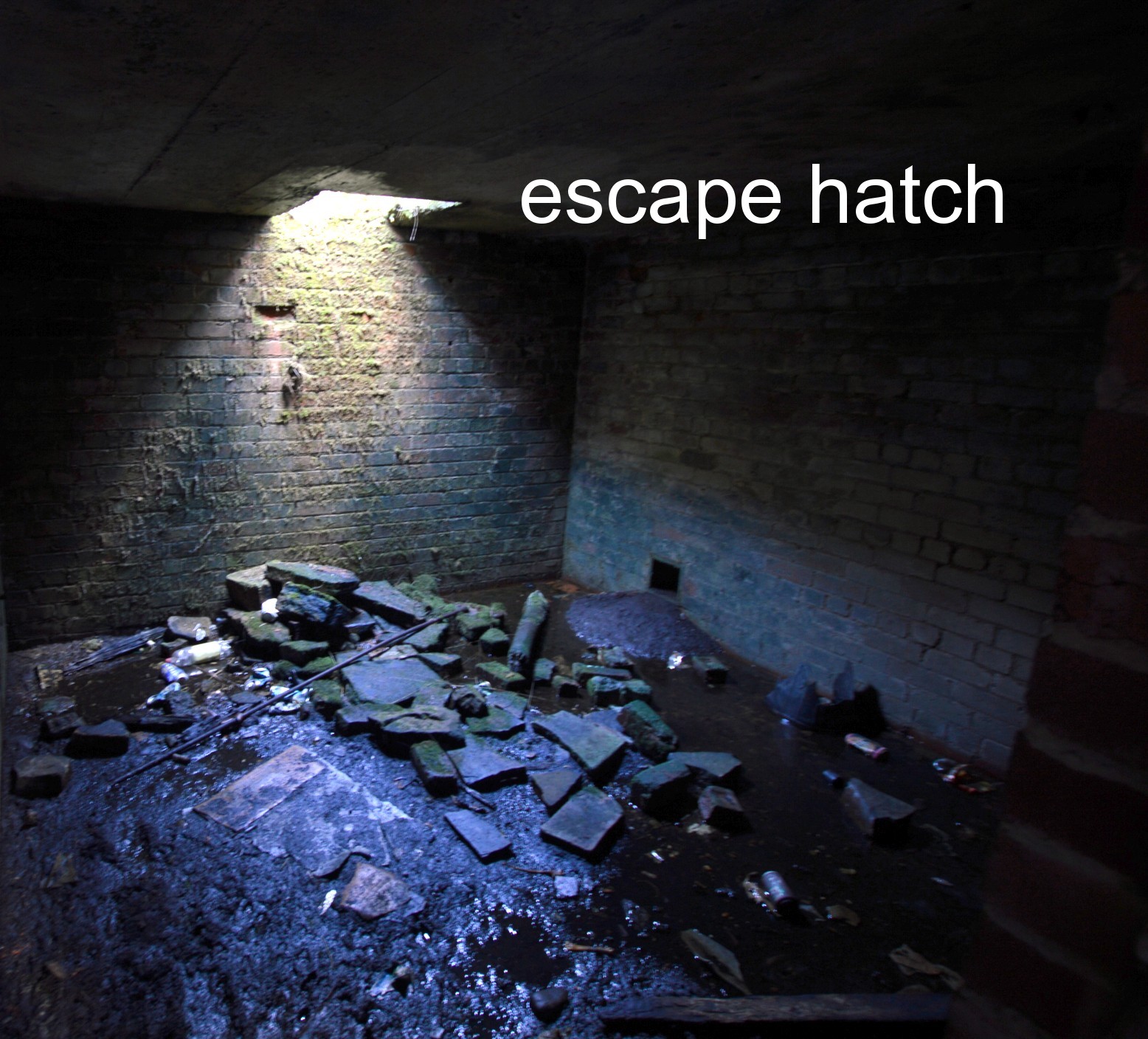 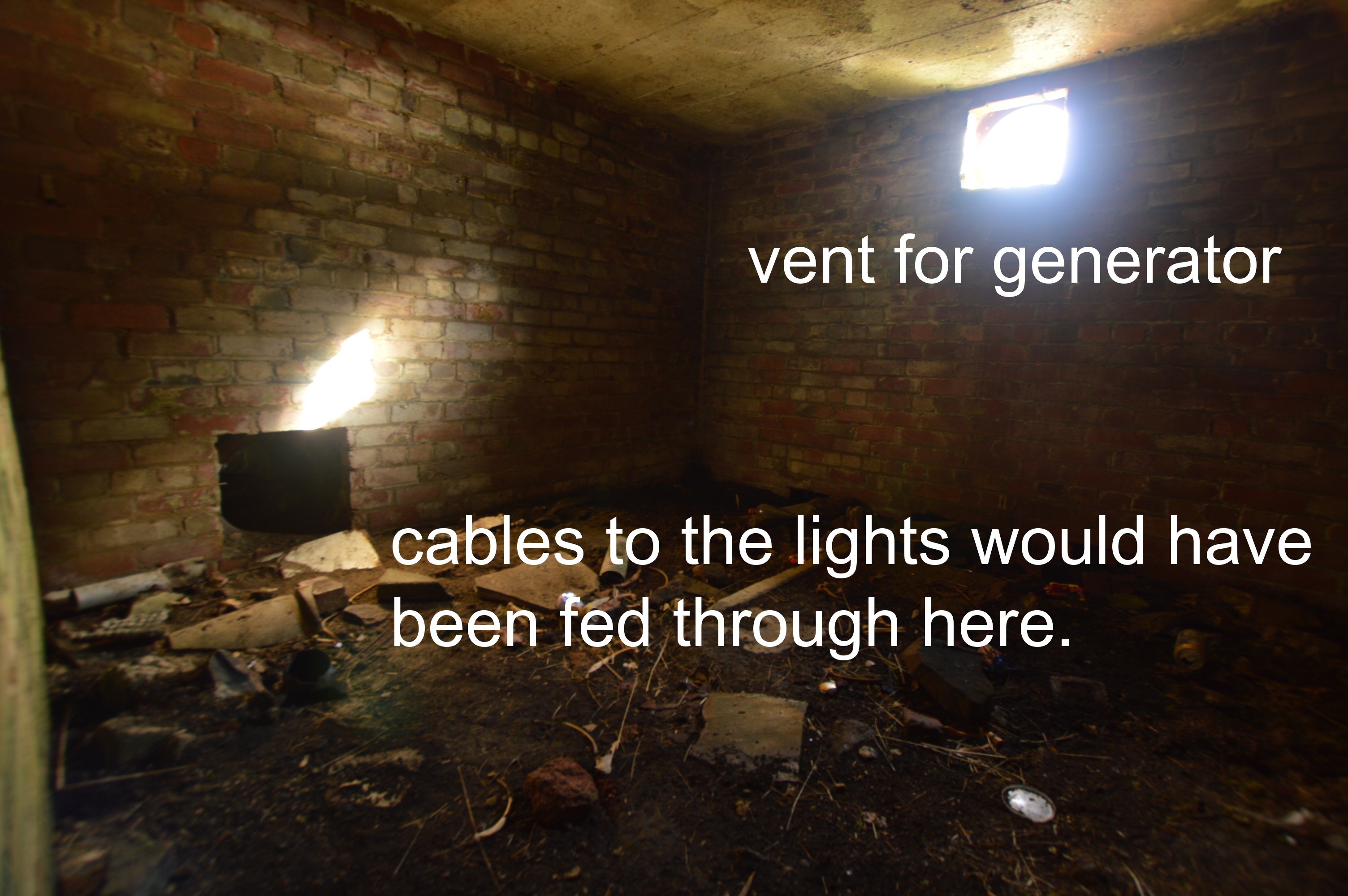 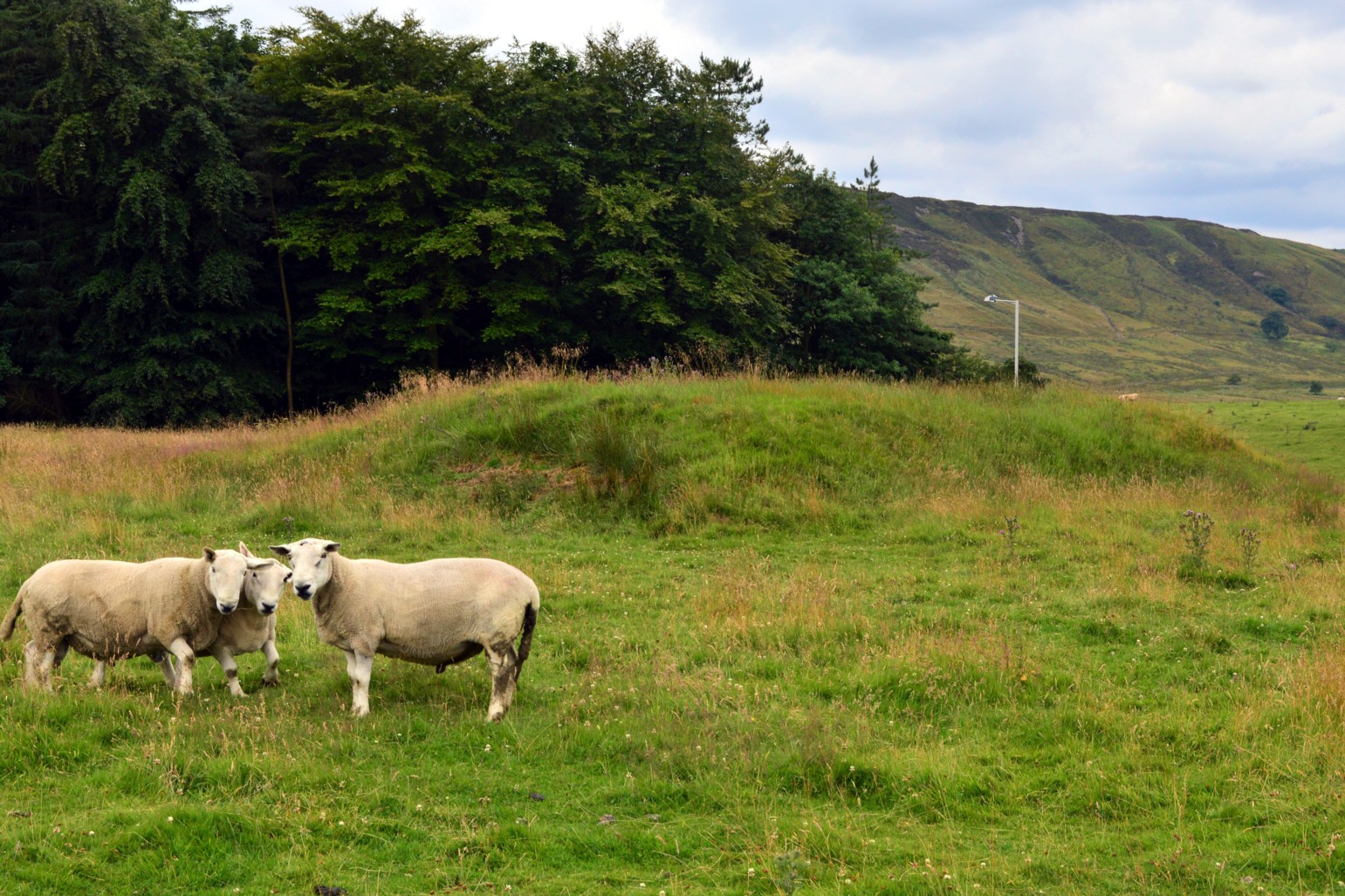 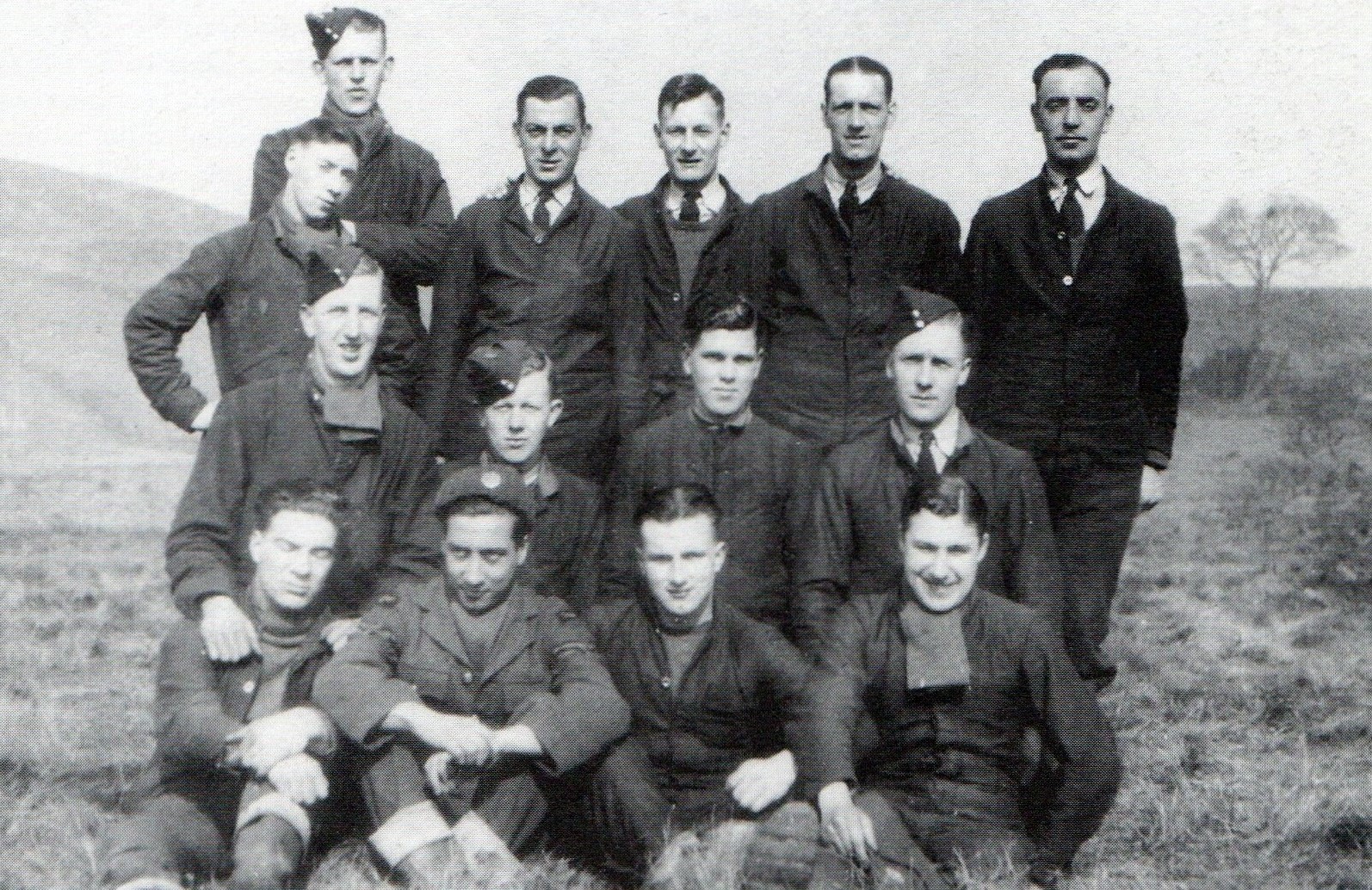 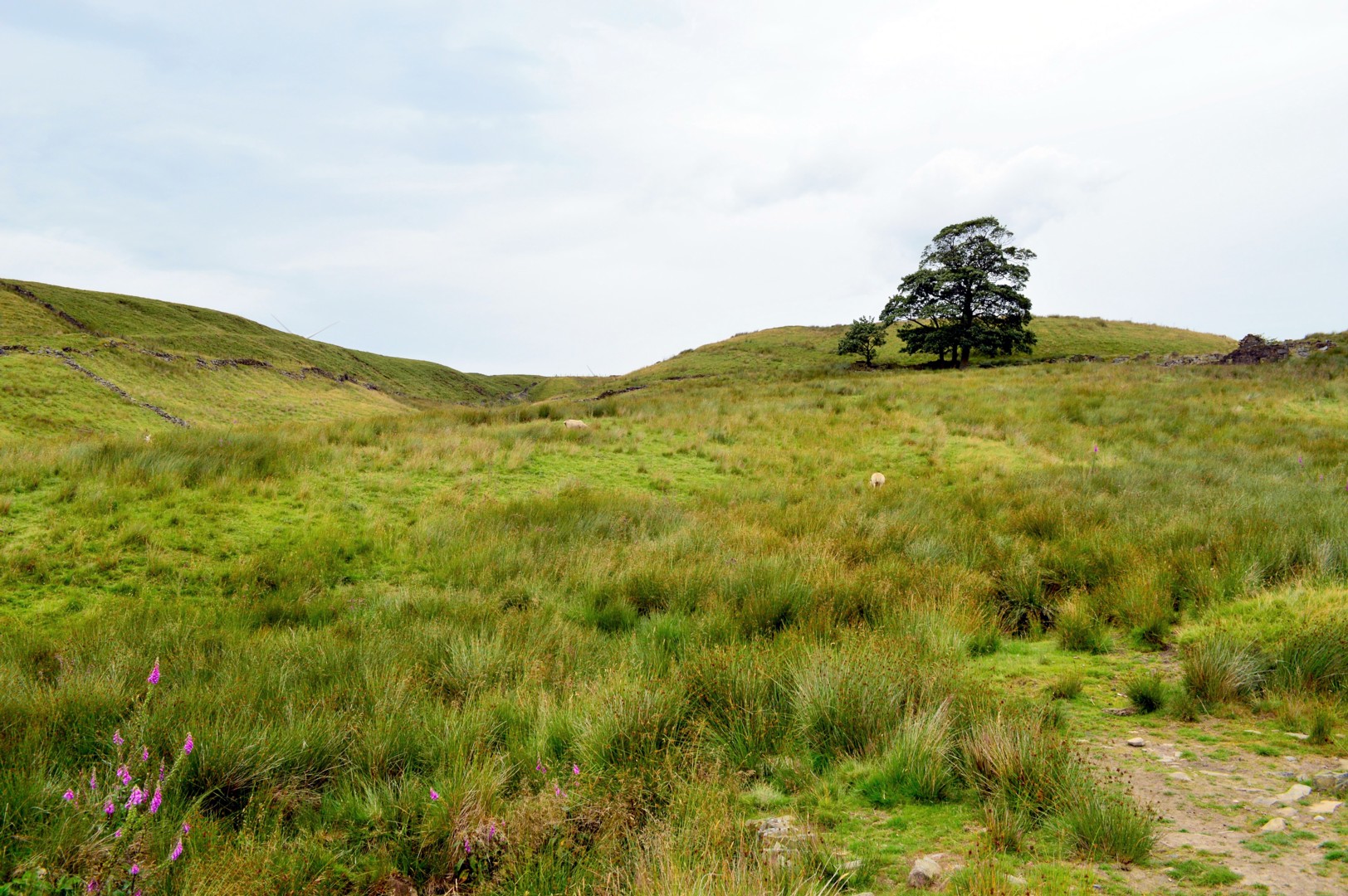 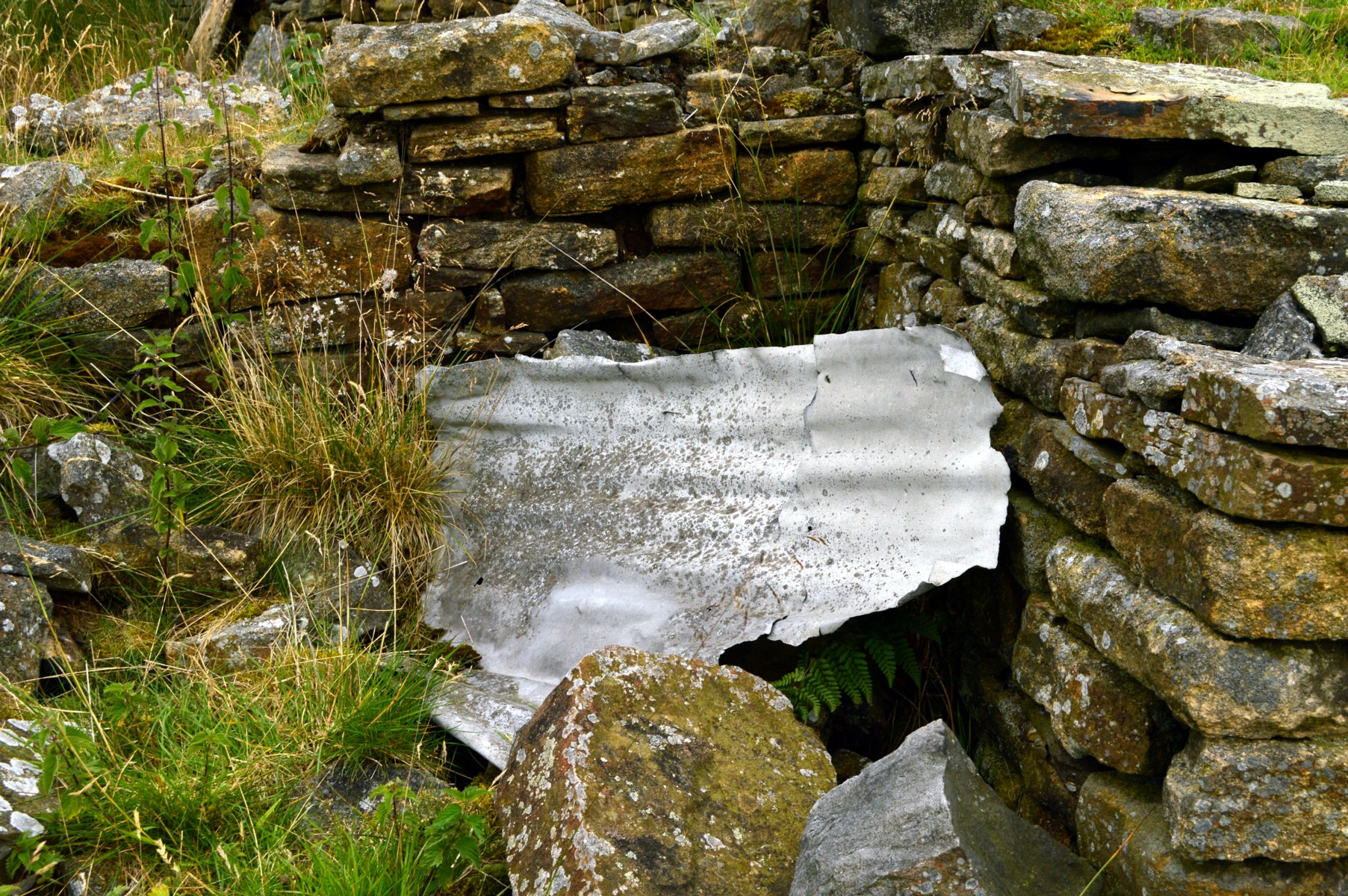 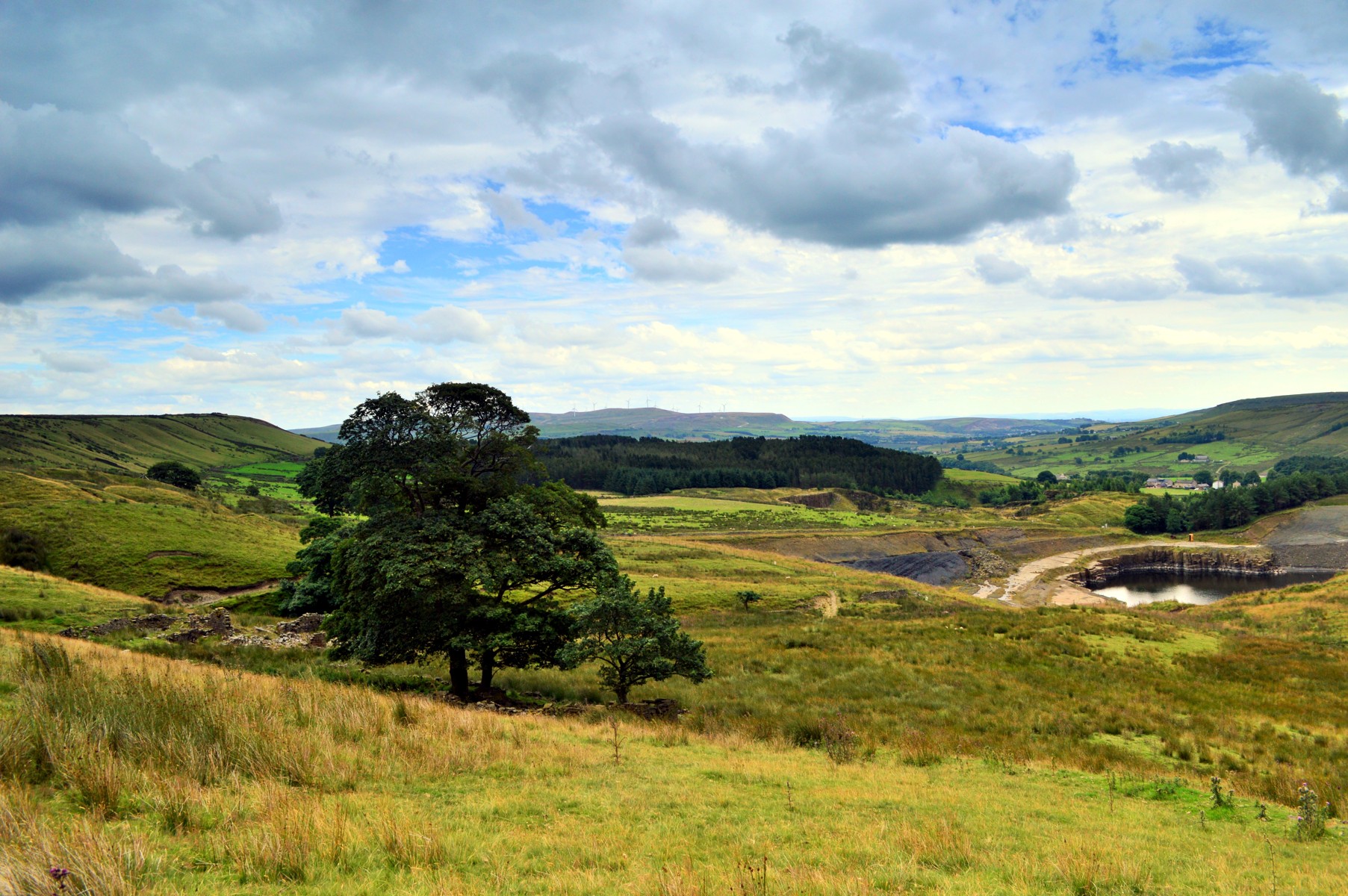 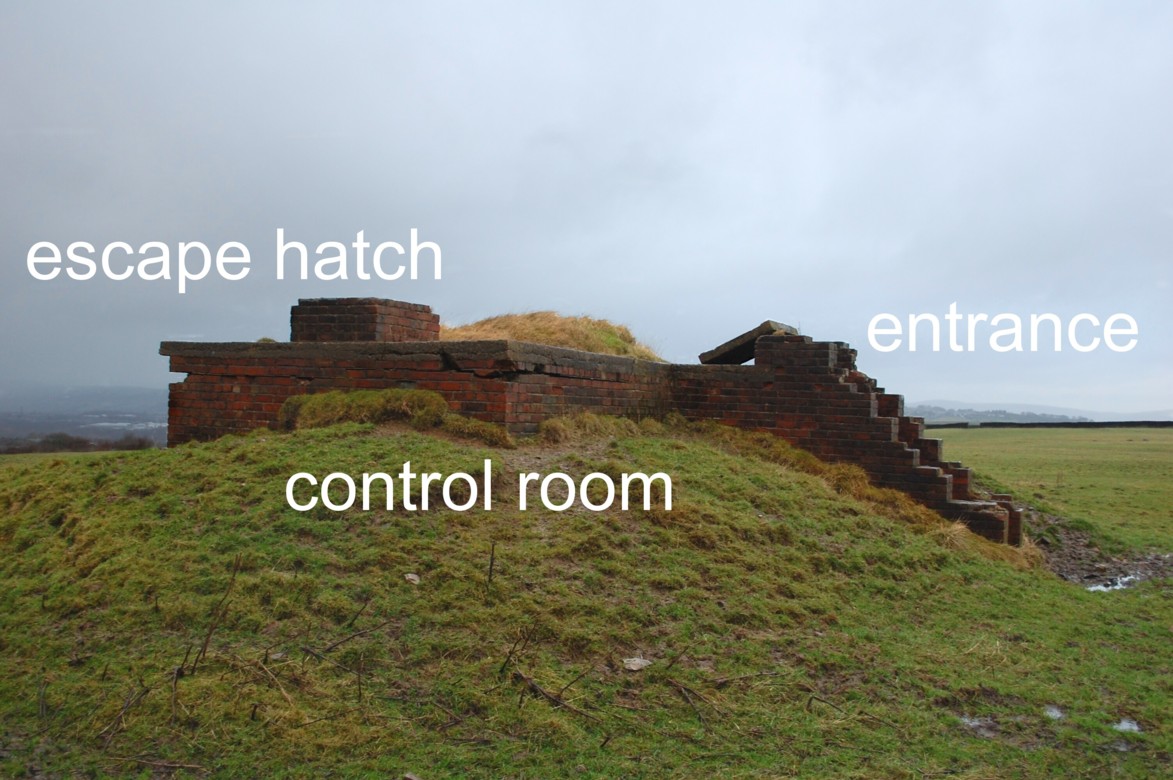 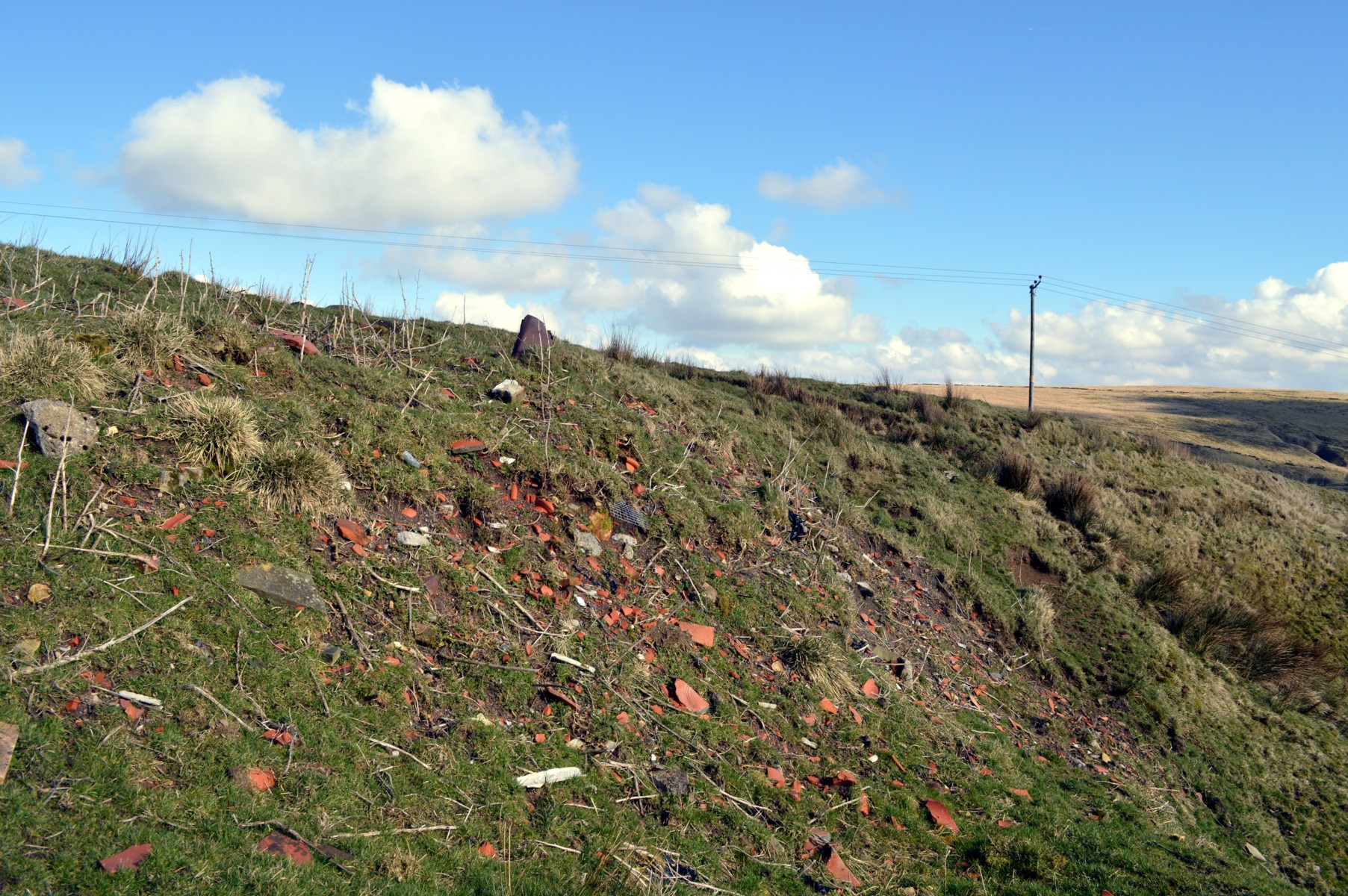 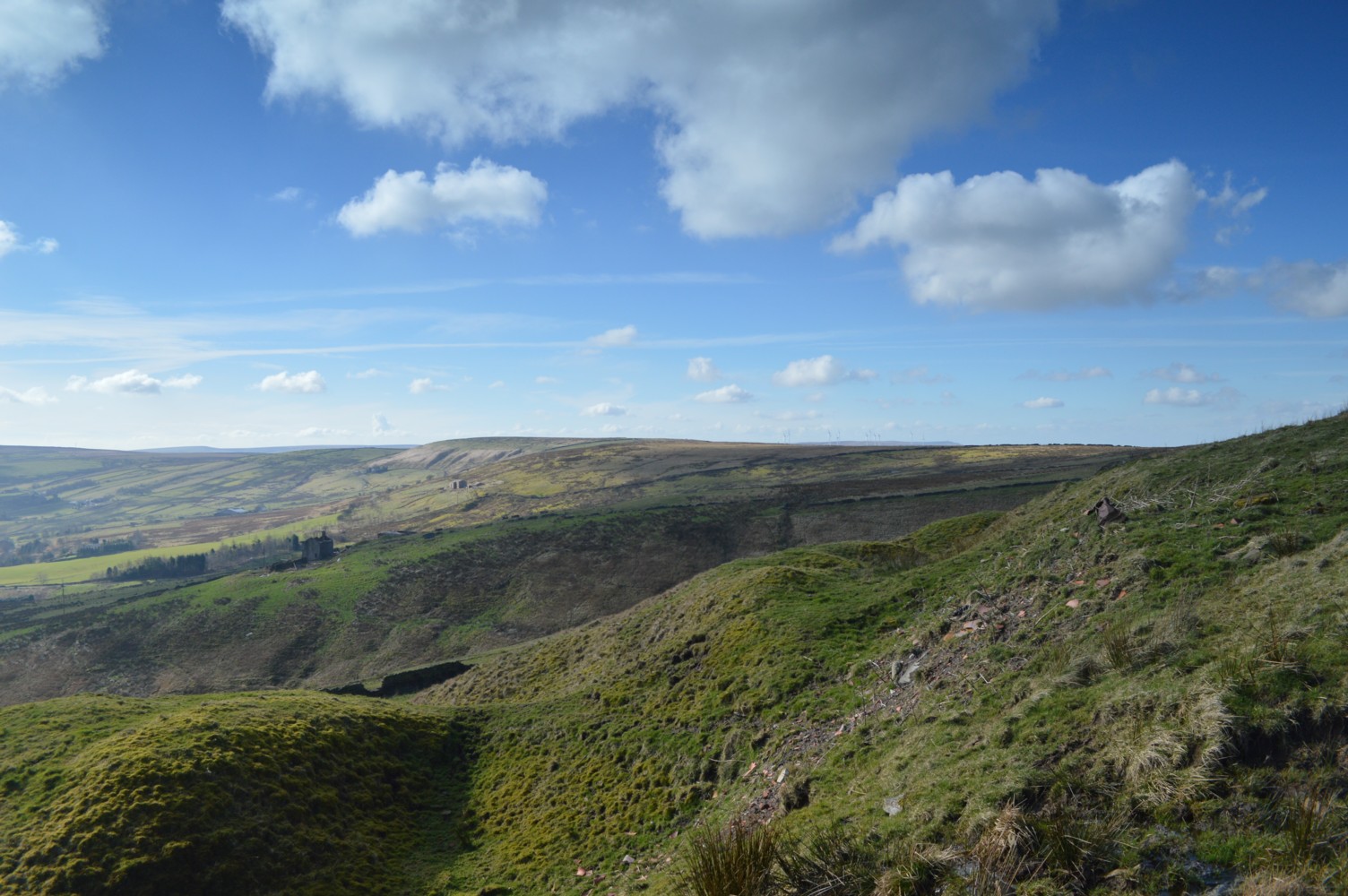 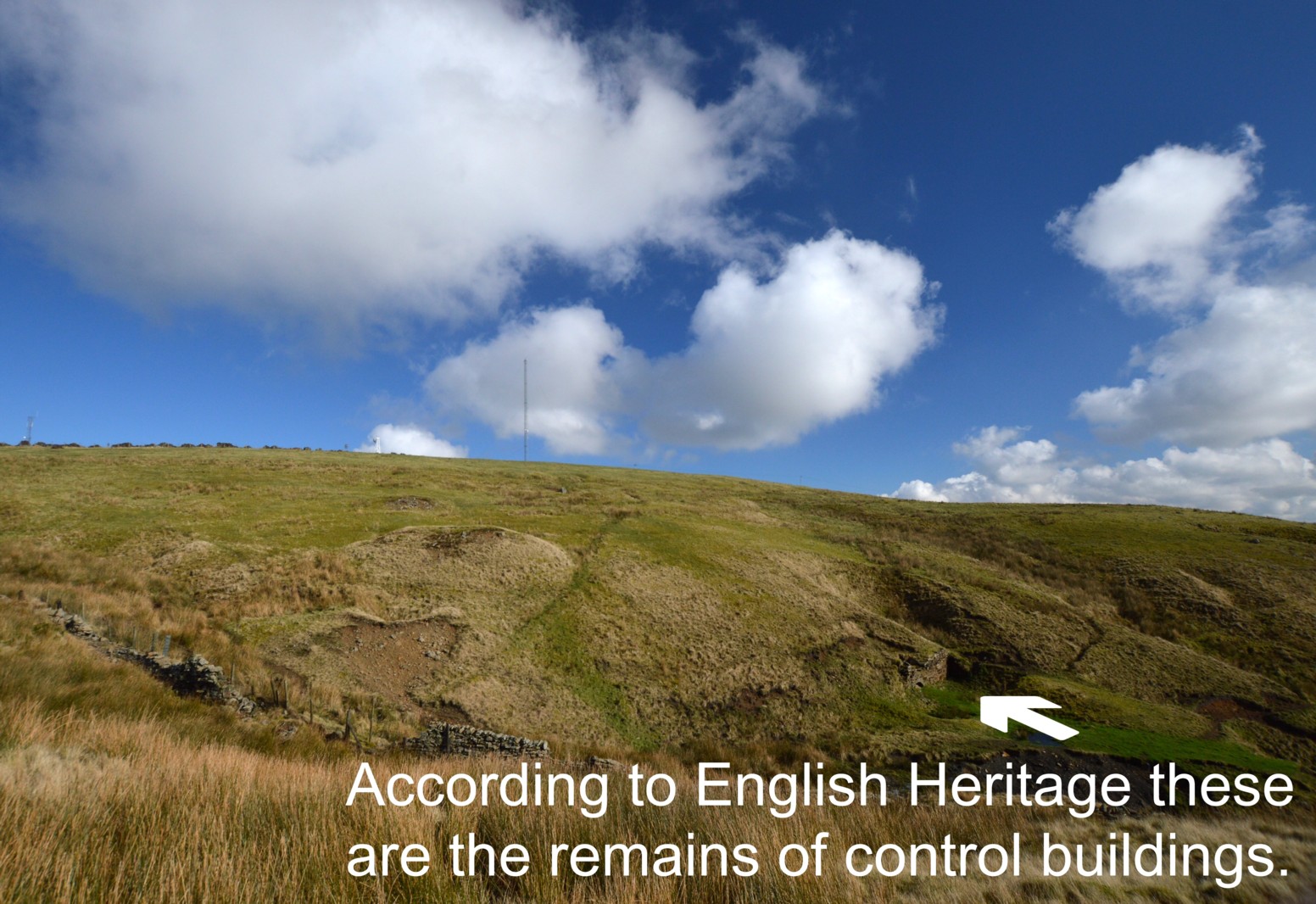 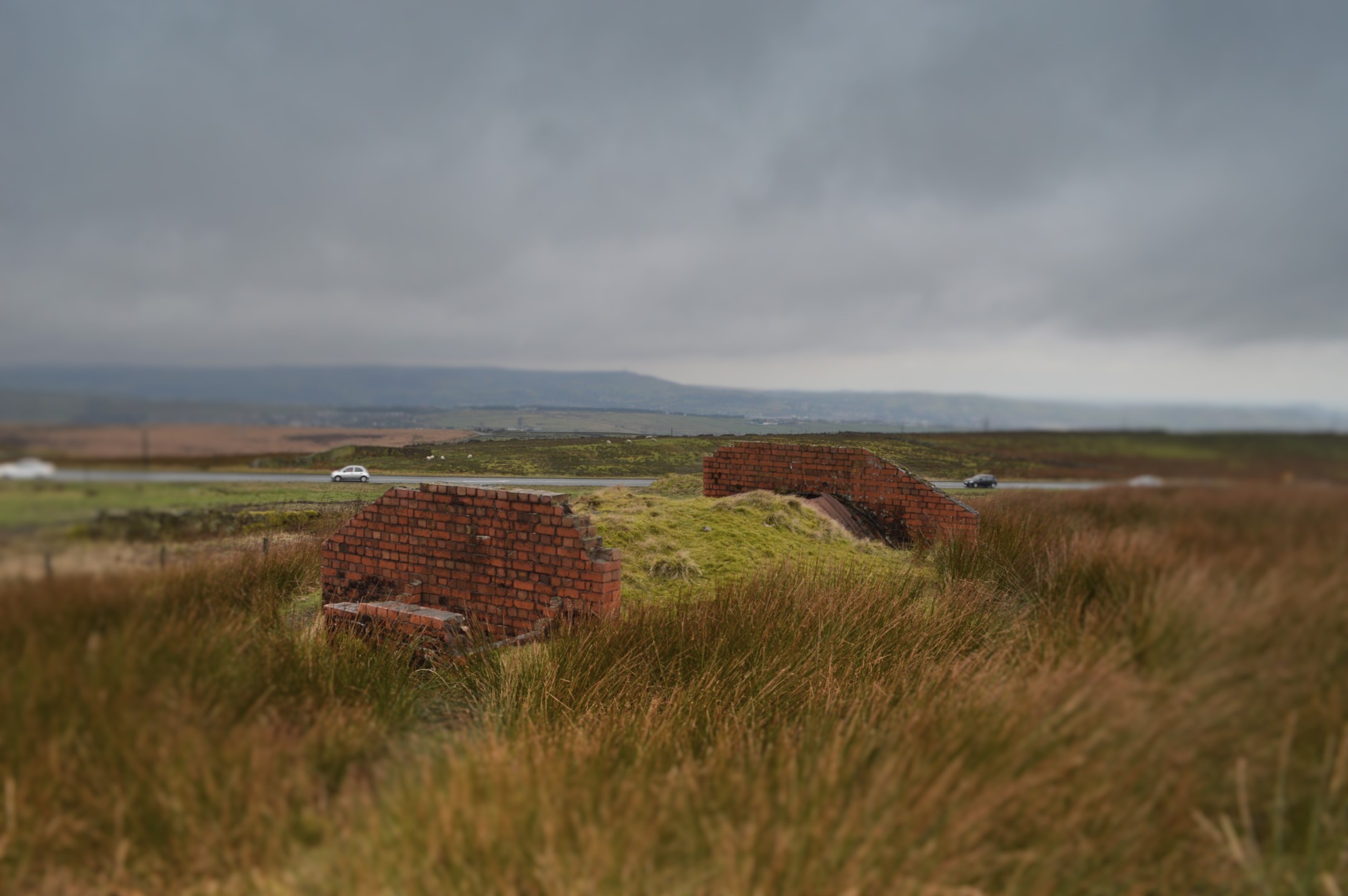 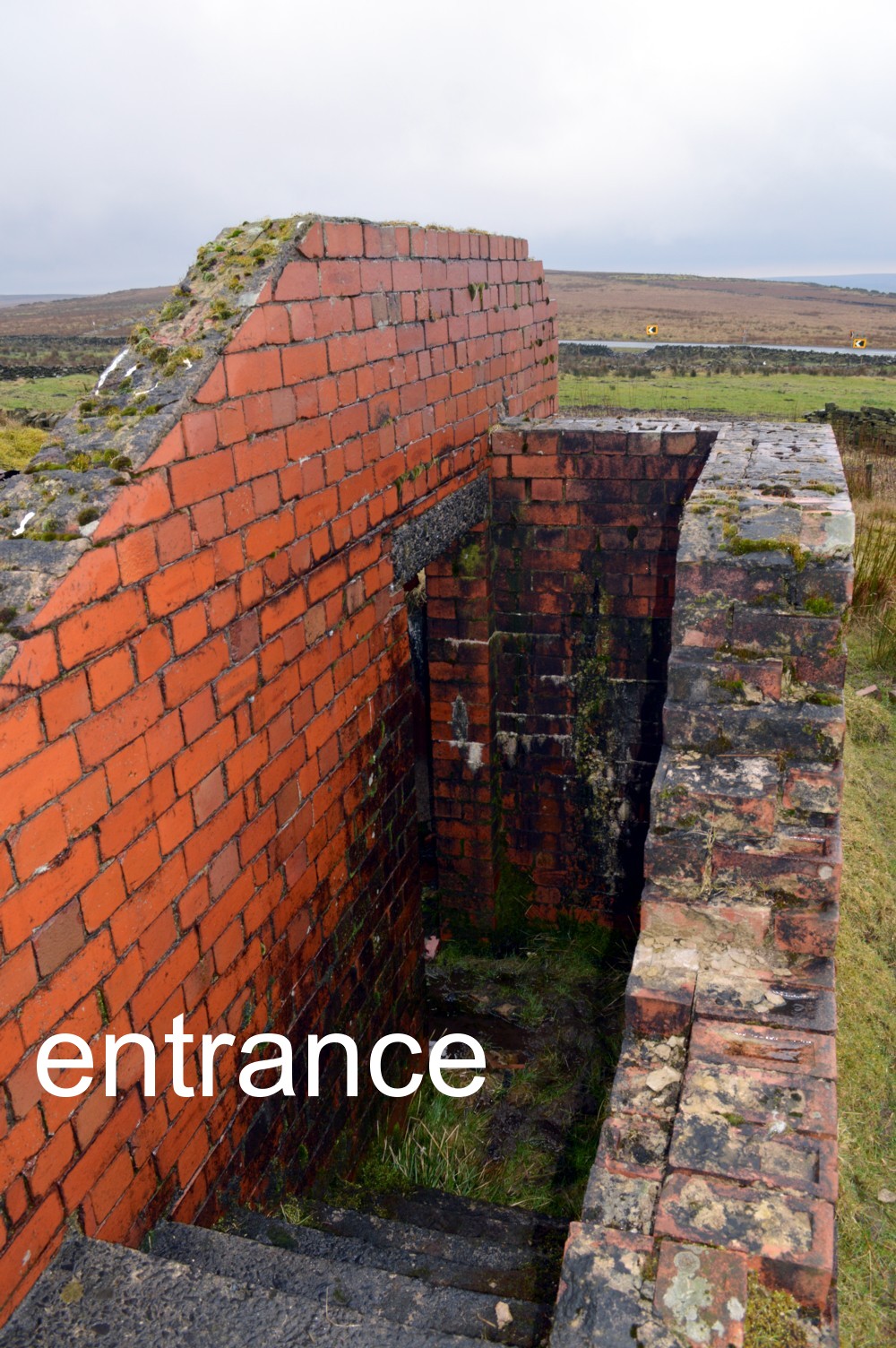 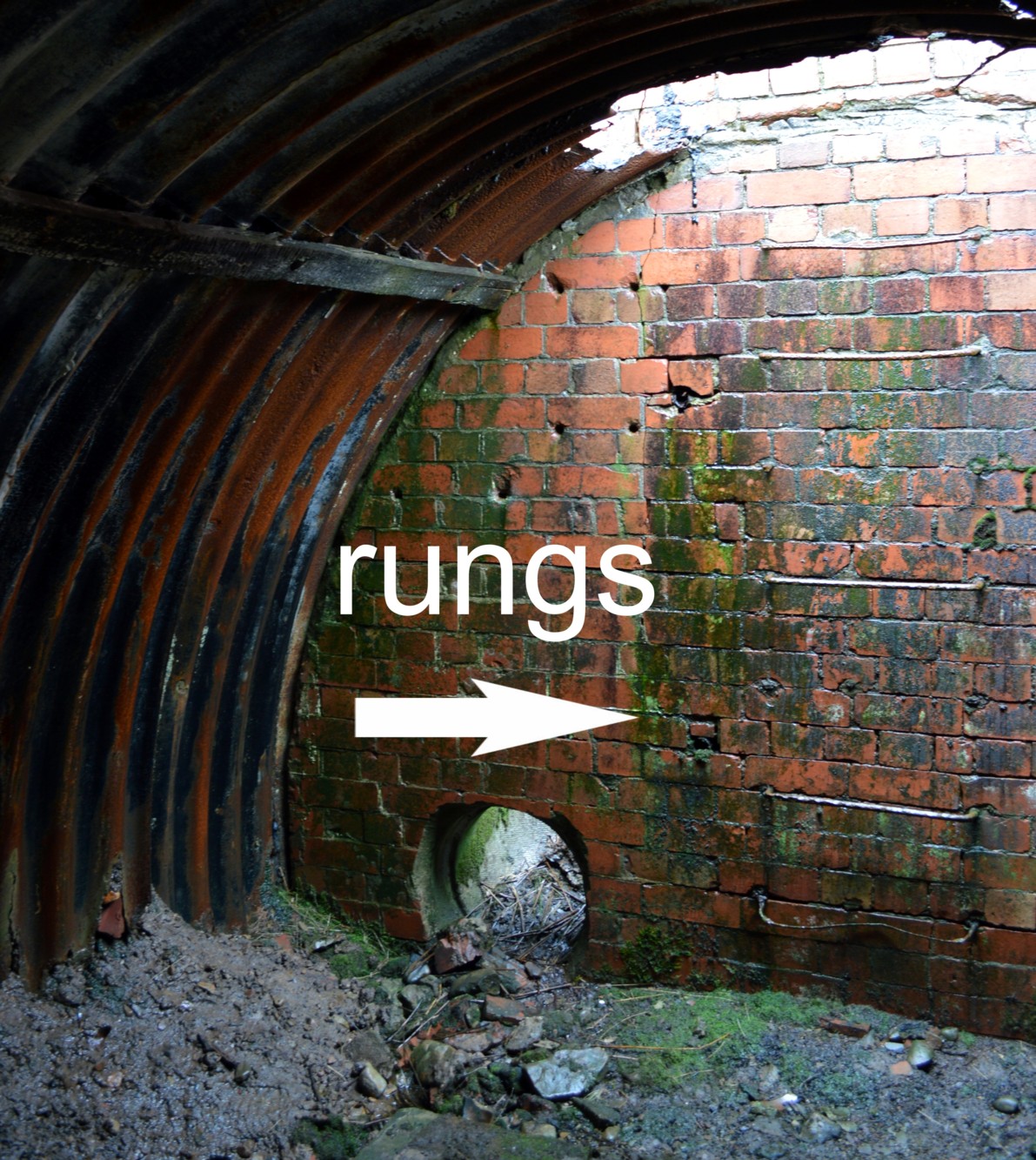 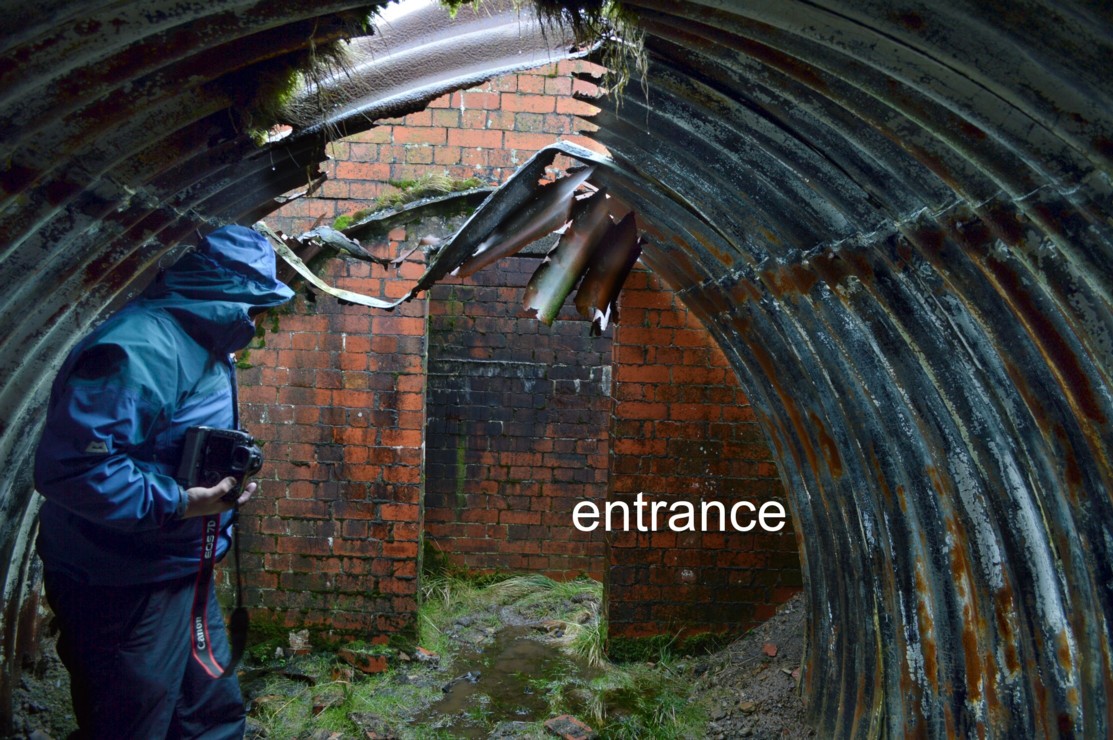 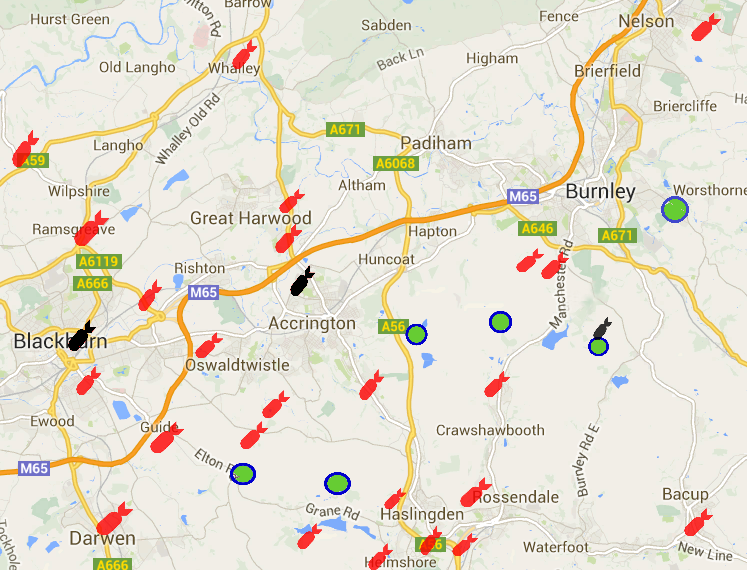 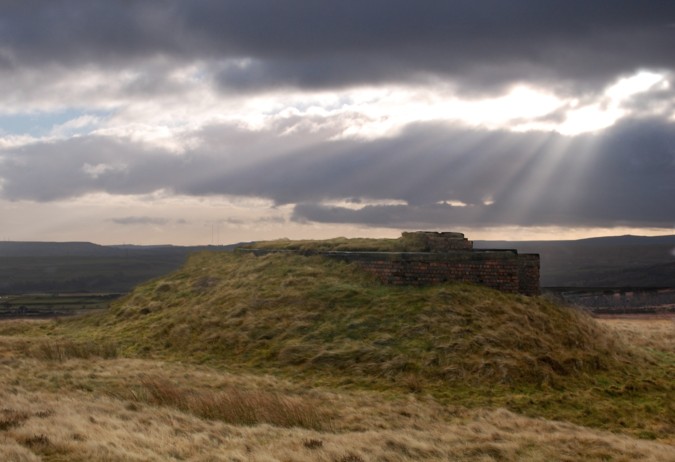 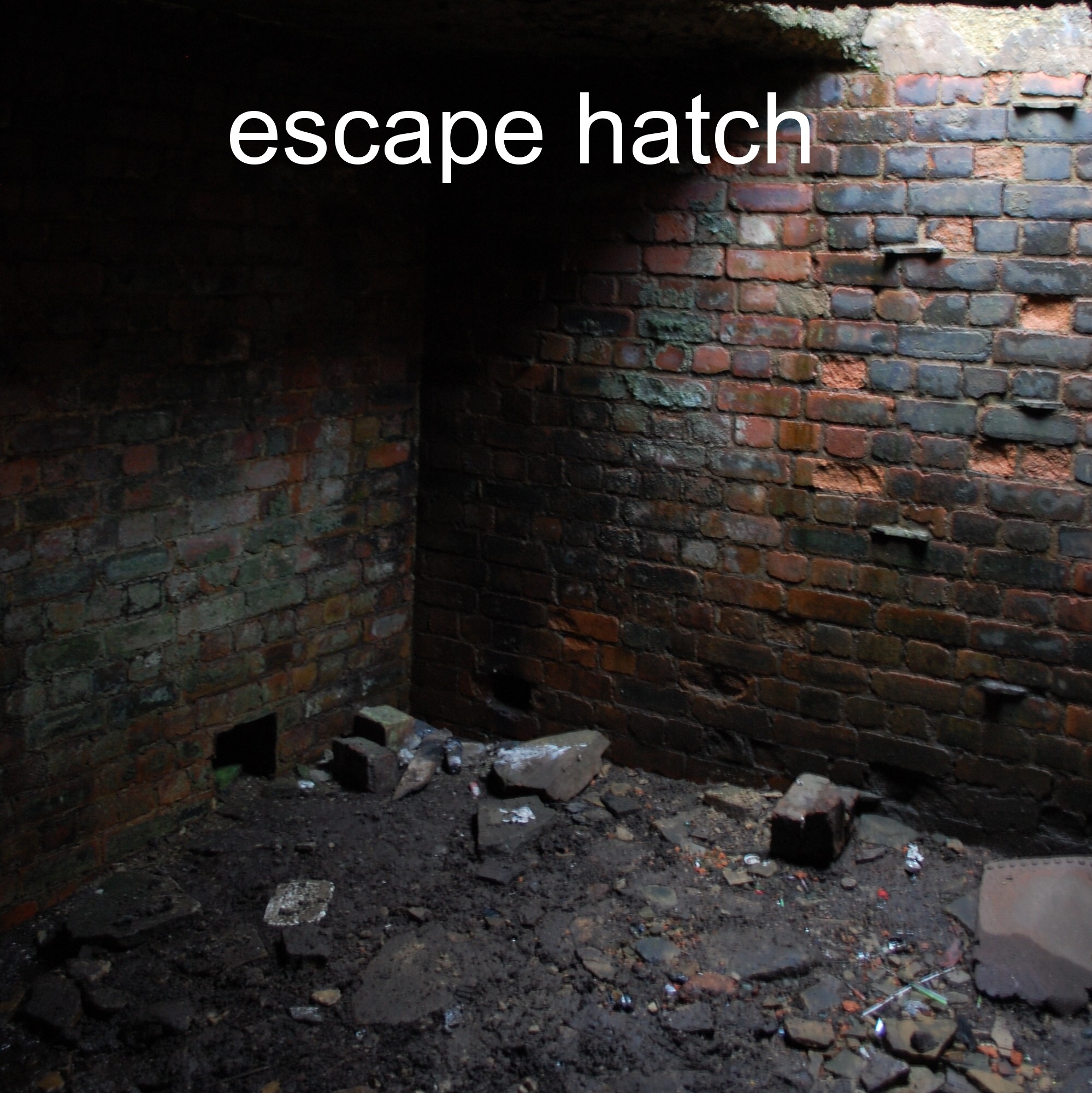