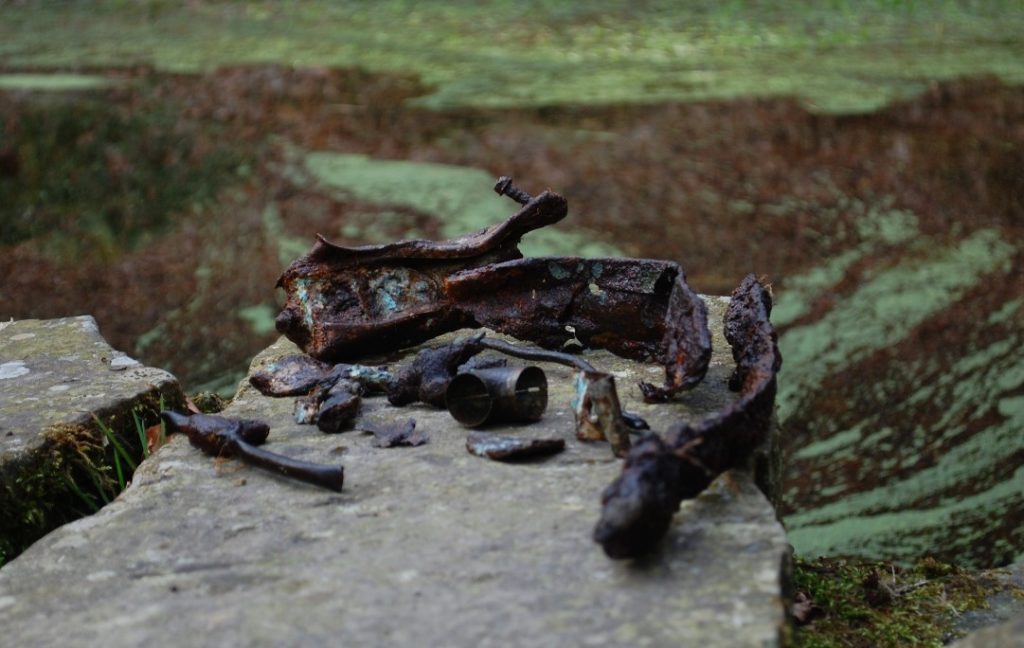 Fragments of debris from Wellington BK387, near Oakworth, Yorkshire

2nd visit to this site. These are some of the fragmentary remains we found in the vicinity. This Canadian crewed Wellington bomber crashed in January 1944 while on a night time navigation exercise, with the loss of all on board.

The cause of the crash is unclear. Canadian crewed Wellington BK387 was on a night training exercise when the aircraft descended through cloud and crashed into farmland, January 2nd 1944. One witness account suggests Warrant Officer Glass was trying to land the plane in the fields.

For more about this well remembered crash, see The Tewitt Lane Memorial page at
www.oakworthvillage.com/ 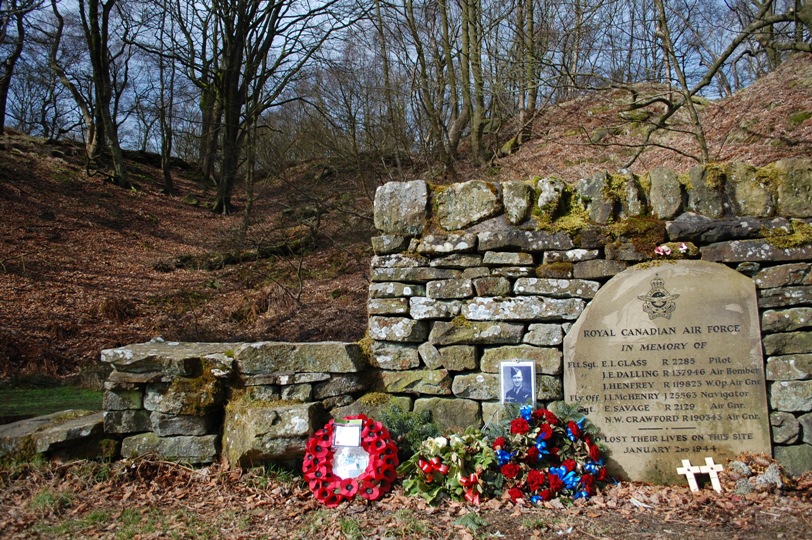 Some crew photos from there 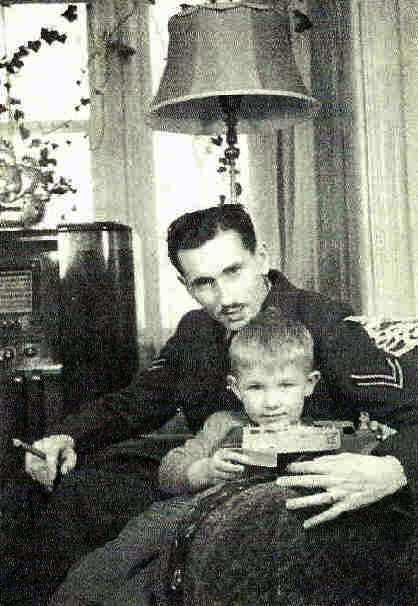 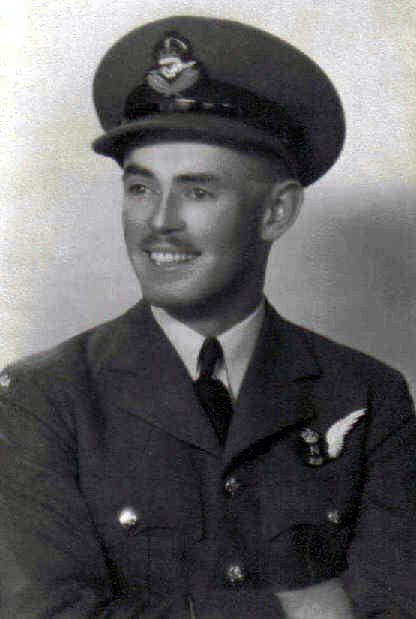 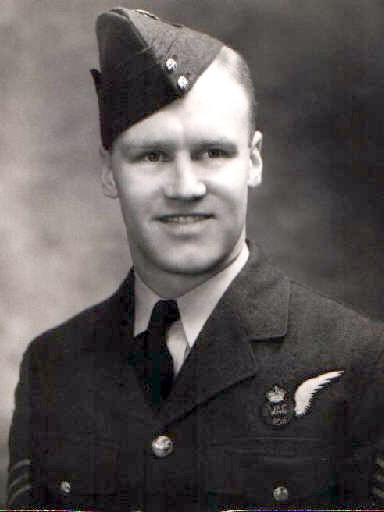