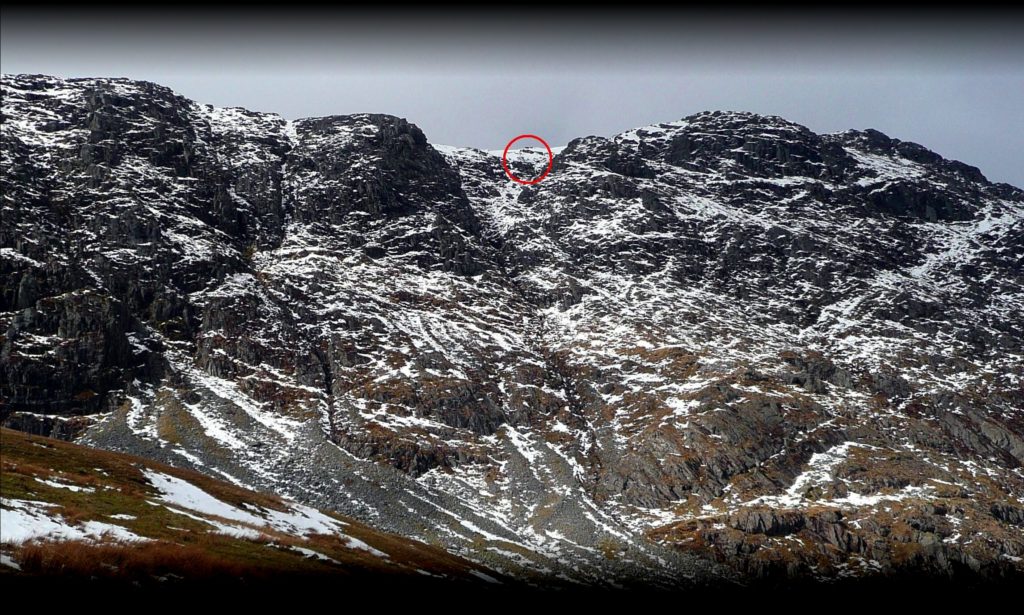 Flight Officer Peter Quinci USAAF was killed on 16th September 1944, when his P47C crashed into the cliffs of Aran Fawddwy in Wales while on a training flight from USAAF Station 342 at Atcham in Shropshire. It was 6 days before the missing plane was found and F/O Quinci’s remains were removed to RAF Llanbedr. 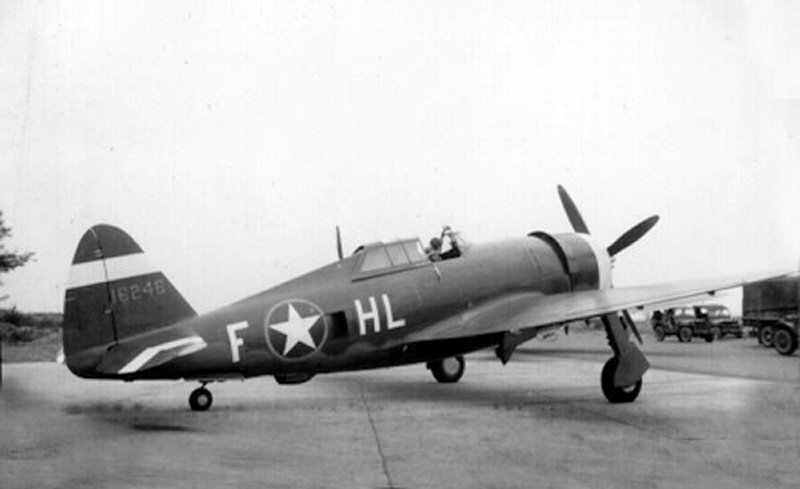 Some of the wreckage of this Thunderbolt from Peakwreckhunters; 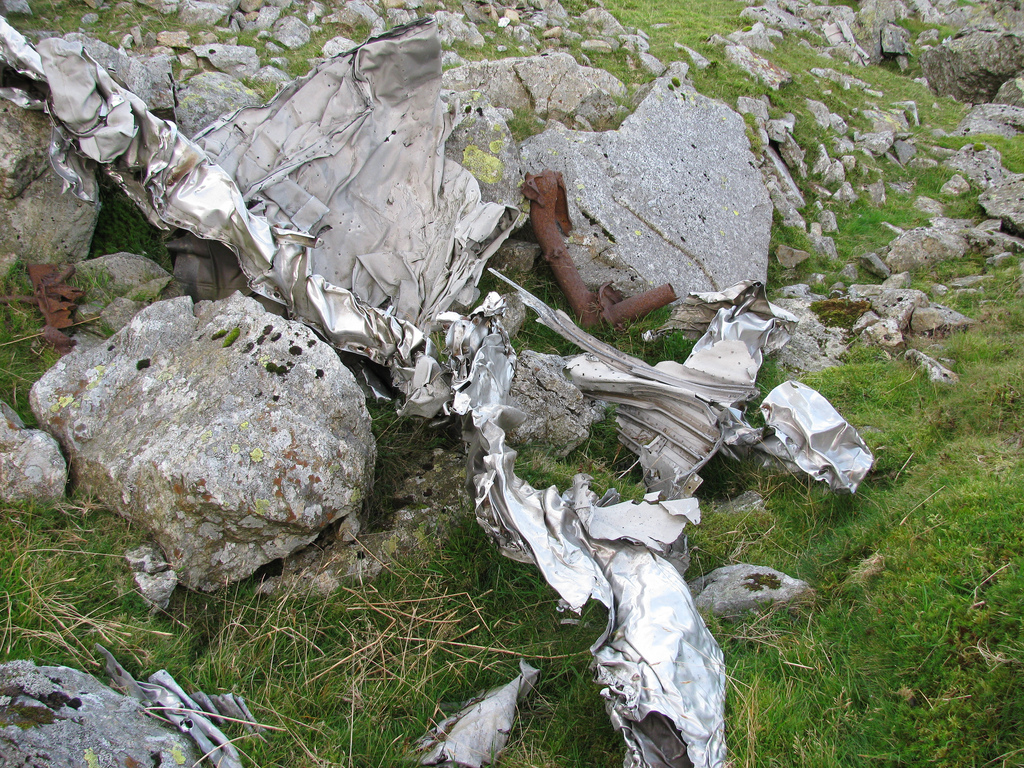 Another P47 Thunderbolt of the same Fighter Training Group at Atcham was killed in a crash a couple of weeks later on October 3rd 1944; the remains of 2nd Lt Quentin J Sella were never recovered from the crash site in Staffordshire; 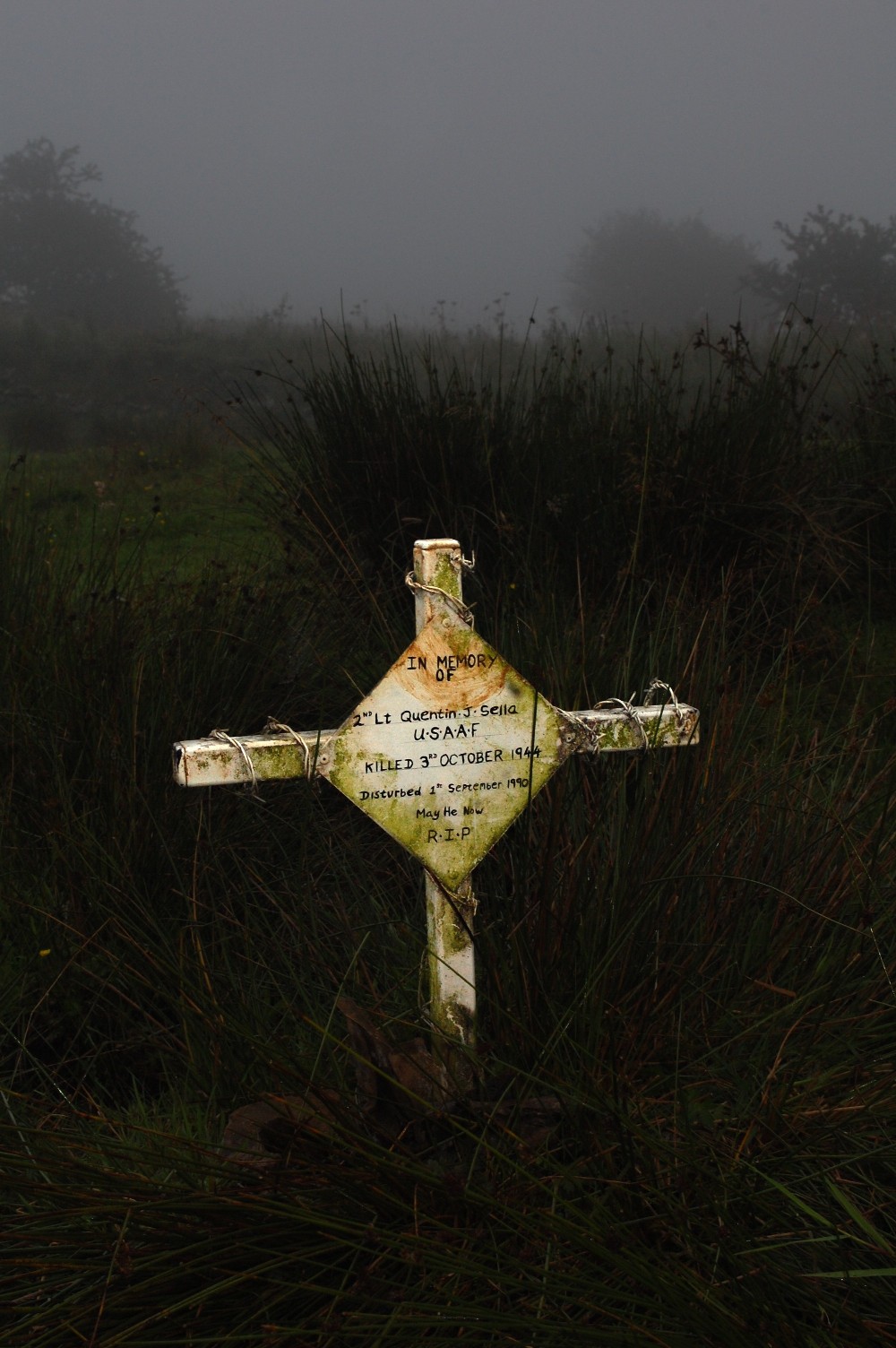