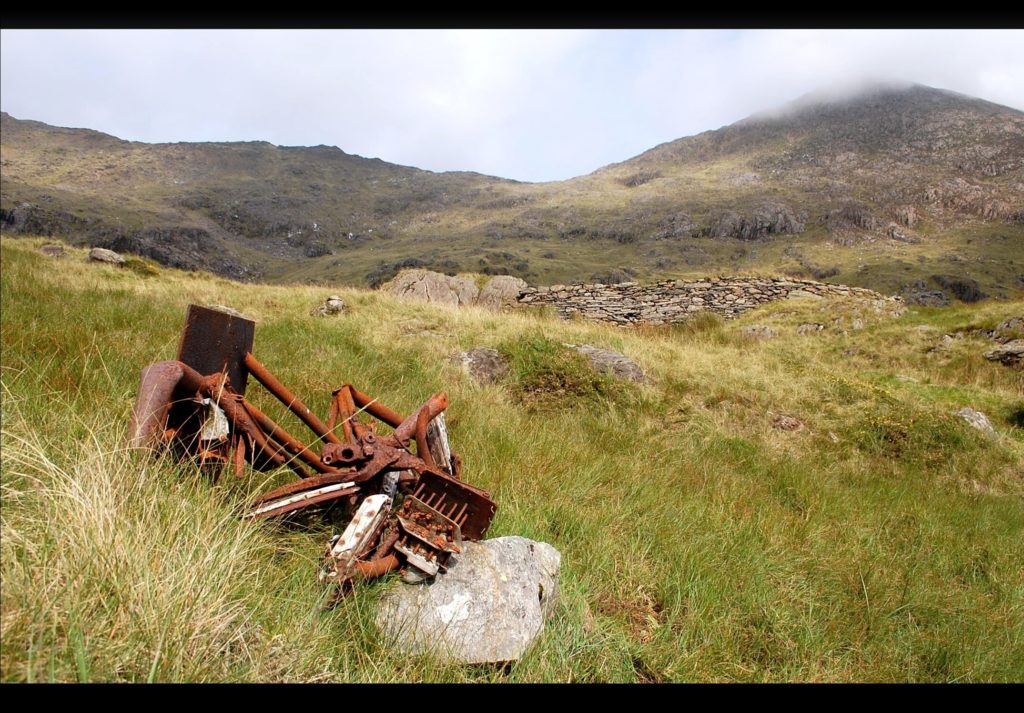 An unusual crash site in that the aircraft wasn’t too low and flew into the mountainside as is usually the case. It was either struck by lightning flying through storm clouds, or suffered structural failure due to turbulence and broke up in mid air, falling into Cwm Llan, the valley to the south of the summit of Snowdon.

Both men on board, Pilot 2 Josiah Campbell and passenger Corporal Charles Edward Walker were killed. They were returning to base at RAF Aldergrove in Northern Ireland from RAF Horsham St Faith, Norfolk.

Some reports say Cpl Walker (ground crew) was being given a lift so he could return home to see his wife and new born twins.

Short but sweet CGI clip of Mossies and Spitfires in flight 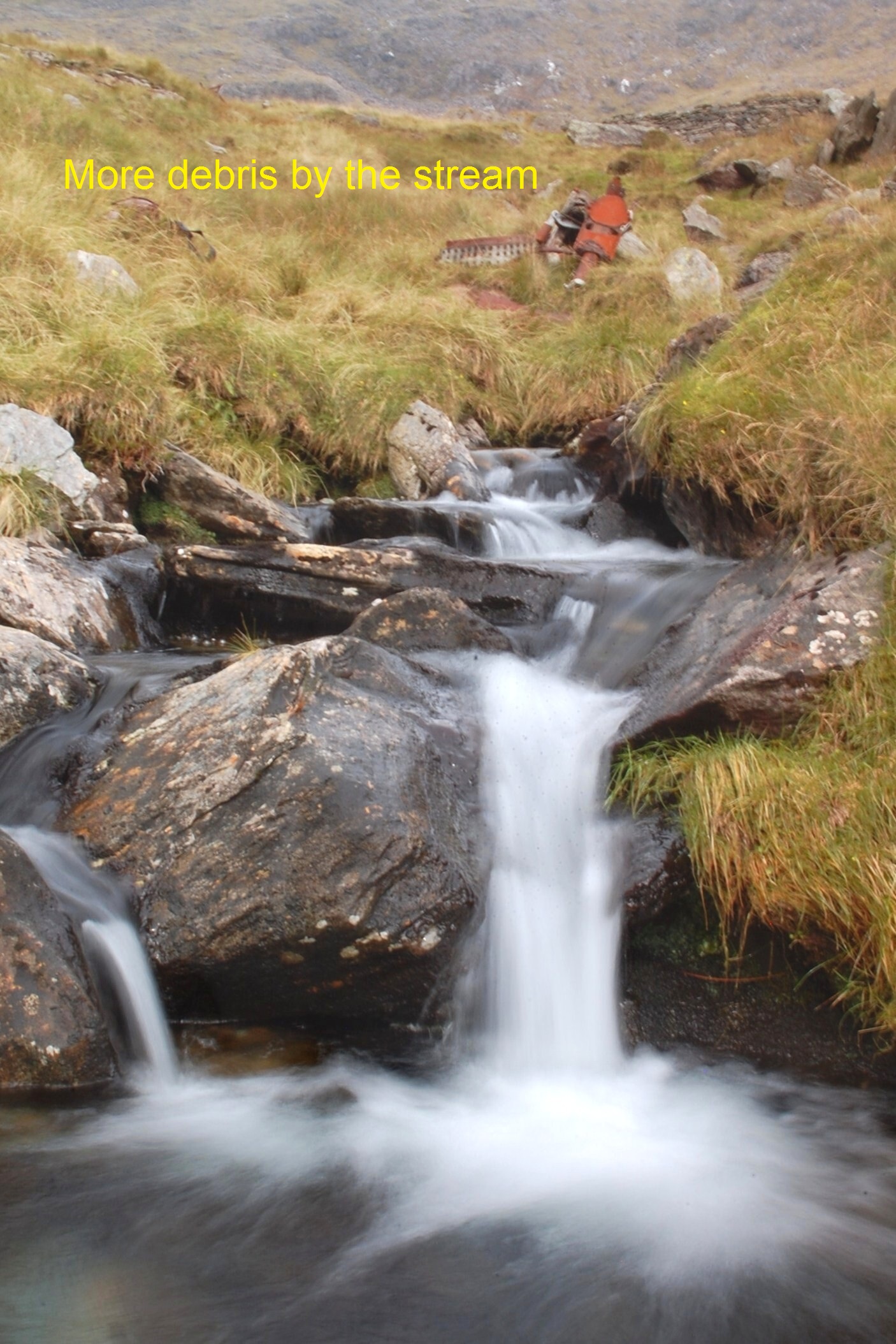 From the crash site of Spitfire X4843, the place where much of Mosquito TV982 fell is circled. 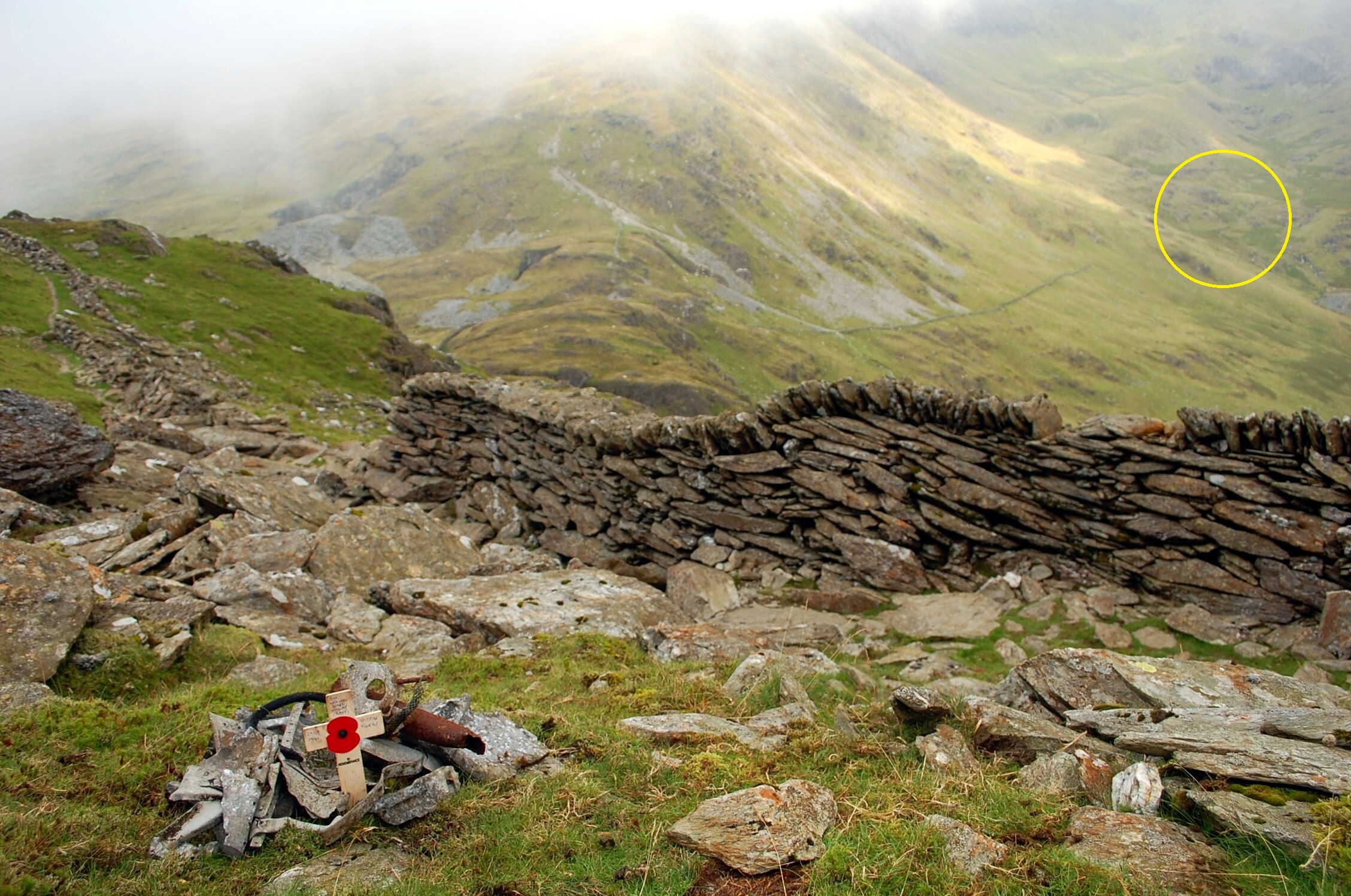