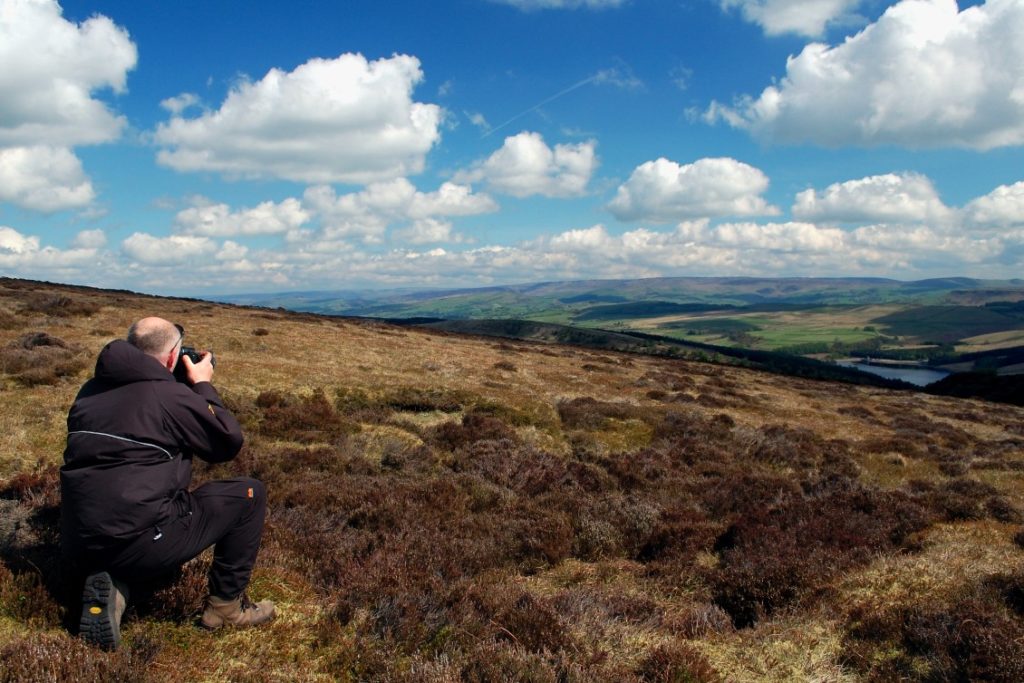 Czech pupil pilot Sergeant Julius Sofranko was killed when his Harvard trainer crashed on Shining Tor in low cloud on 30 November 1944. Beginning a descent to base at RAF Ternhill in Shropshire based on his calculations, Sgt Sofranko nosed down through the zero visibility of the cloud. However a head wind had slowed him down and he was still over the last of the Pennine hills, and not just past Stoke, as he might have thought.

A few hundred metres to the south of this crash site, is that of Noorduyn Norseman 43-35439. I accidentally deleted all my photos of that site. But it looks a lot like the one above.

No immediately visible wreckage at this site, but we did find this. A bit of oil was seeping from it. 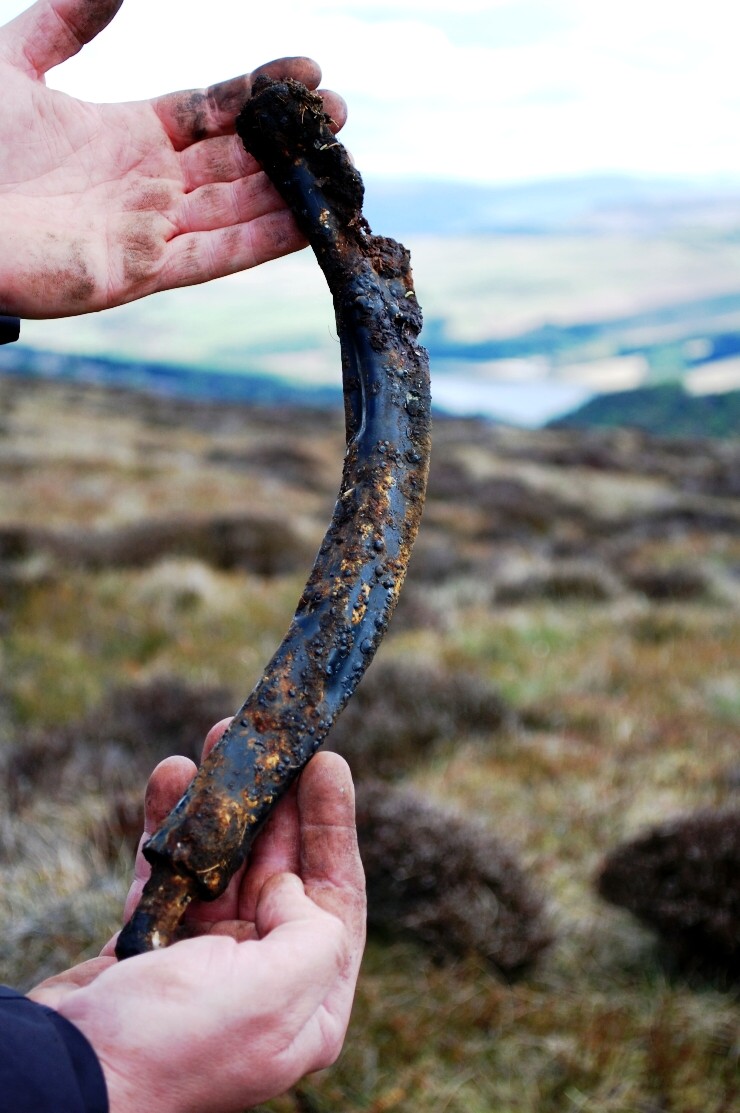 Photo of a Harvard taken by kingsdude’s dad near Calgary, 1943. Click the photo for more and to view the Set. Crash site visit September 2018. It was very difficult to find, even with this wooden cross being placed there, as heather had completely overgrown the site. 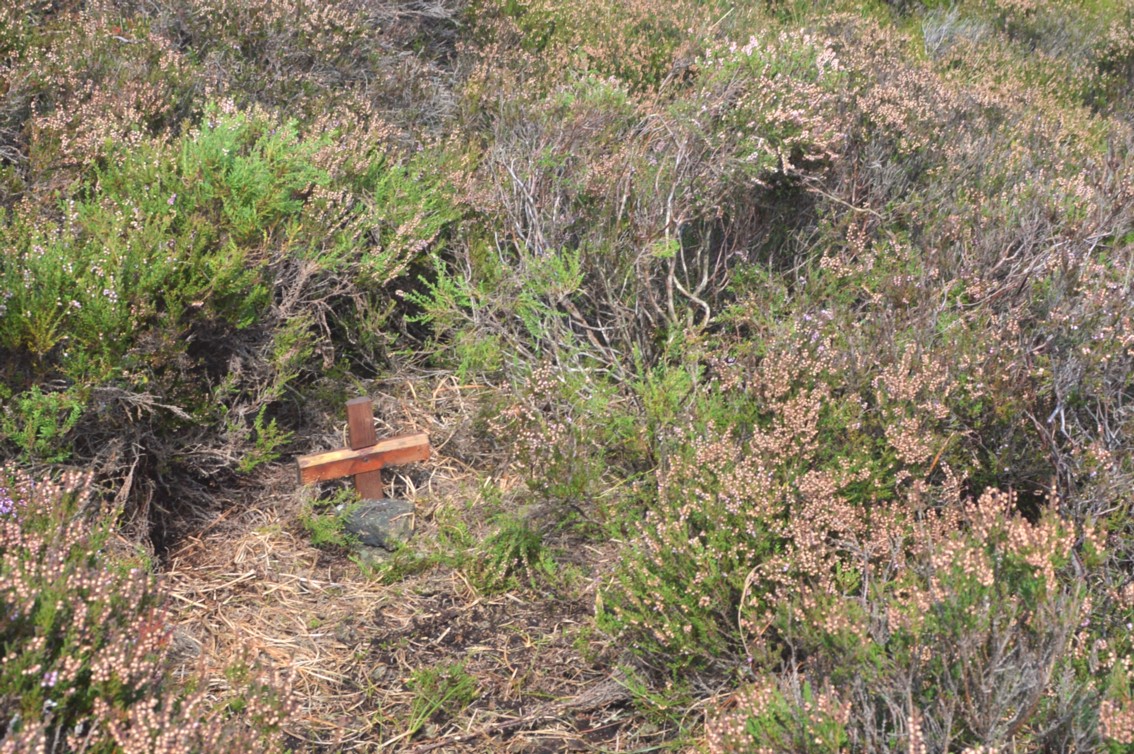 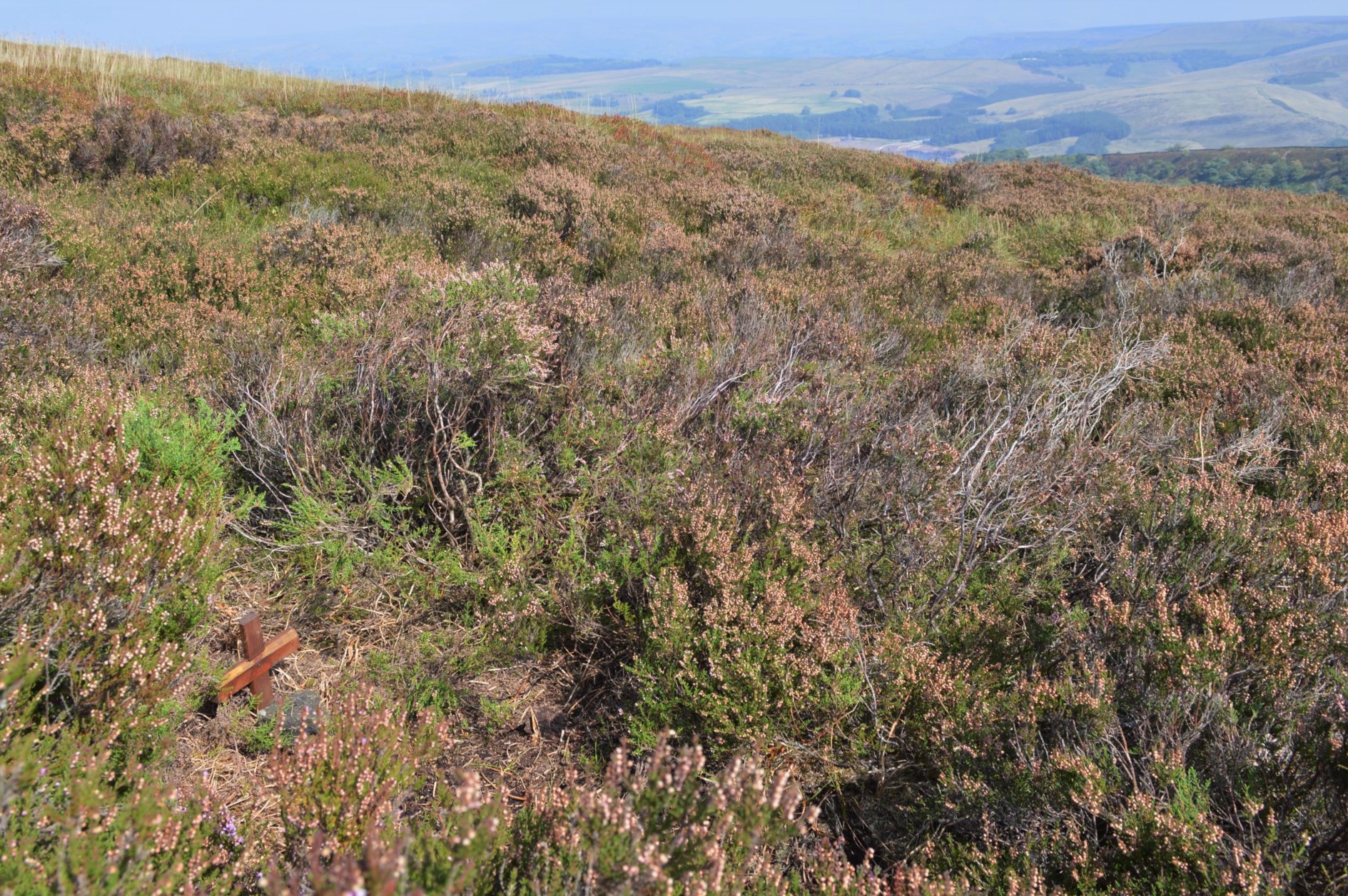