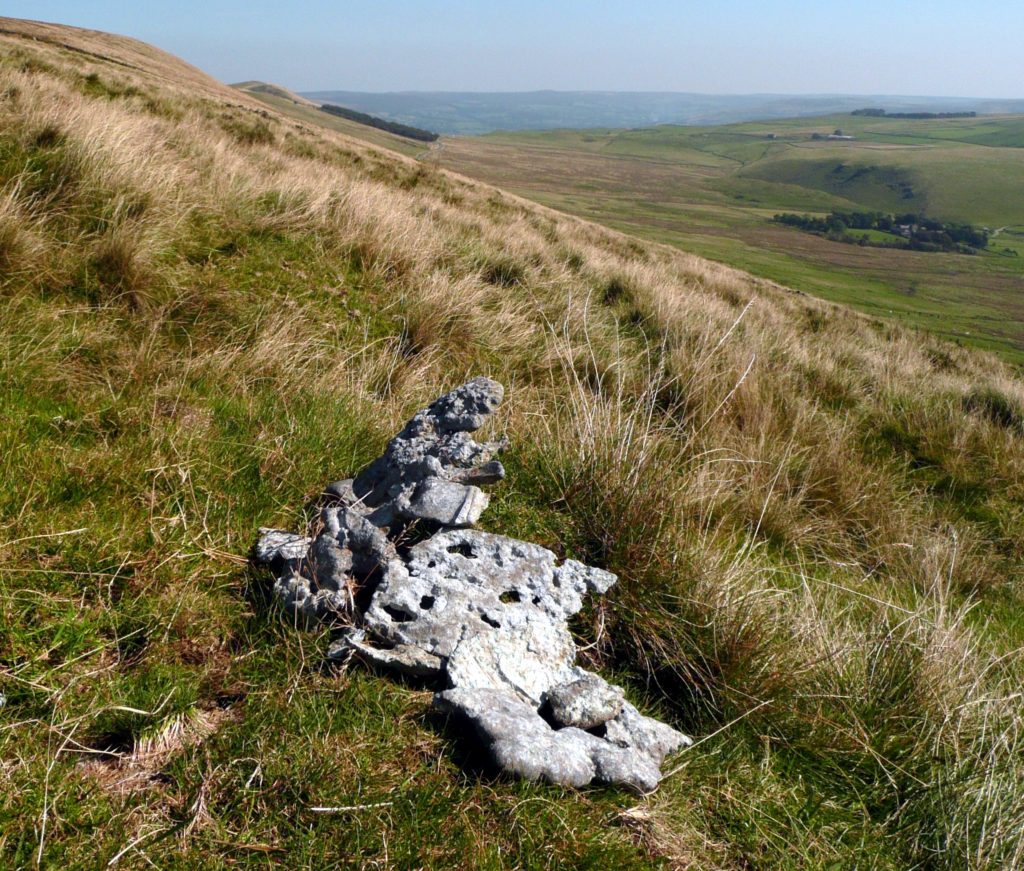 Fragmentary remains of Hampden bomber X3154 which crashed on Rushup Edge in the Peak District, on 21 December 1940. This Hampden had been on a night navigation exercise. From the evidence gathered, it appears the Hampden flew straight into the hillside in clear conditions. The subsequent inquiry found the pilot and navigator entirely responsible, though there were probably other factors involved beyond the crew merely not looking where they were going. Hampden X3154 was 50 miles off track at the time. All crew were killed in the crash; 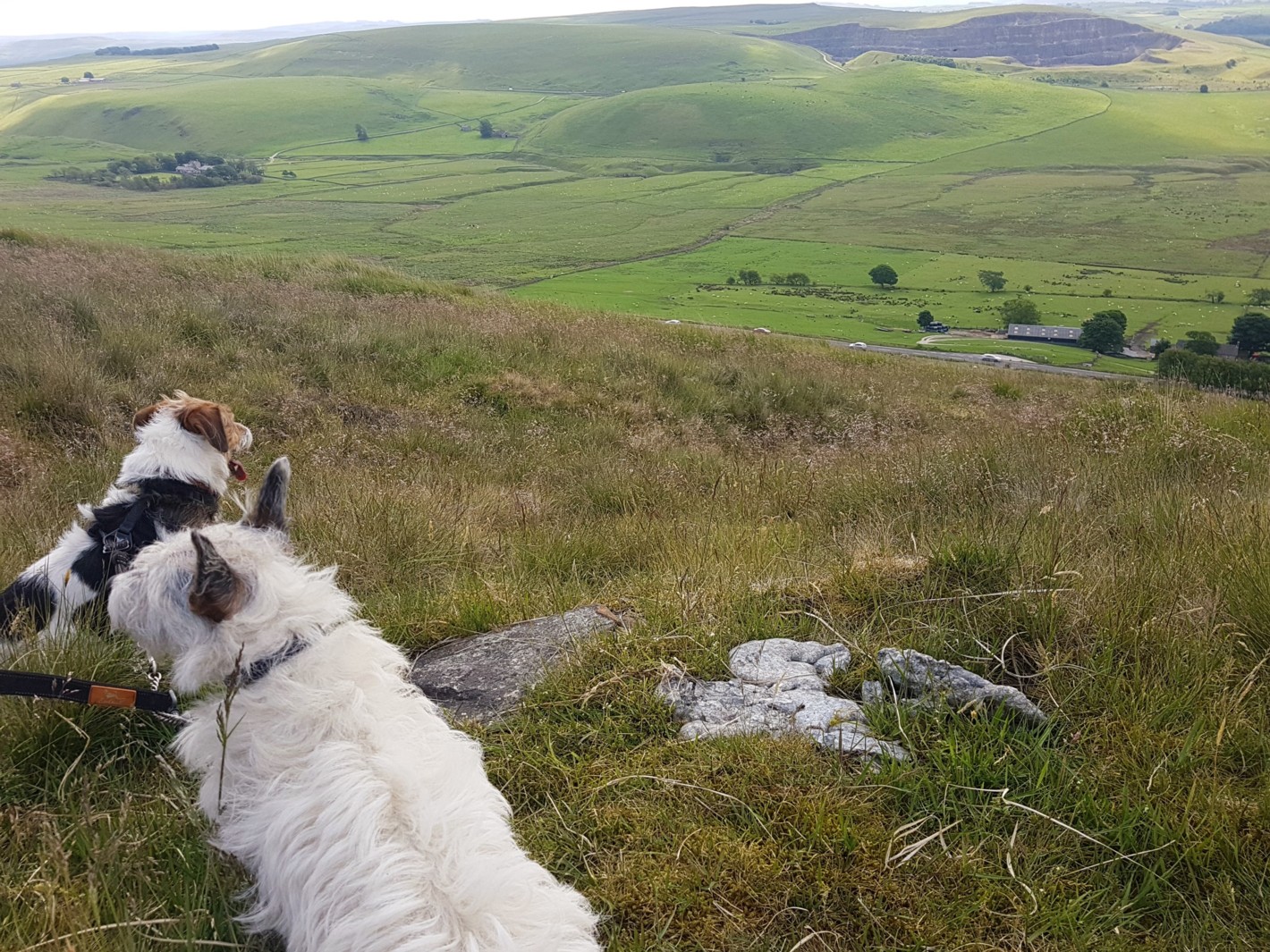 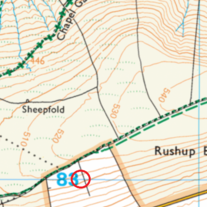