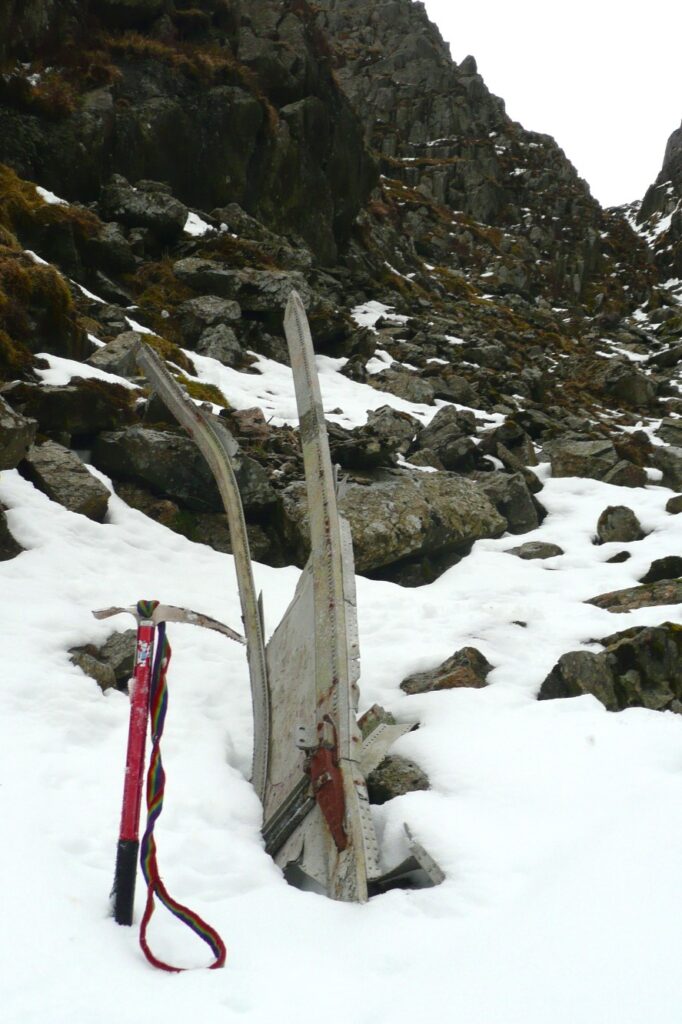 The aircraft crashed in vile weather while on a flight to test the engines’ fuel consumption. Wreckage tumbled into this gloomy gulley to the north of the summit of the mountain and is scattered all the way down as far as the lake, Creiglyn Dyfi.

Photo of a Beaufighter Mk X in action in 1945 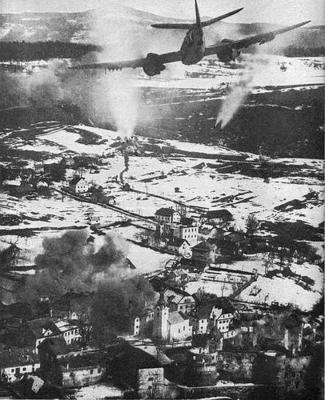 RD210 crashed the same day as this Hurricane near Bolton.
https://aircrashsites.co.uk/air-crash-sites-5/hurricane-pg472-near-bolton-lancs-3/