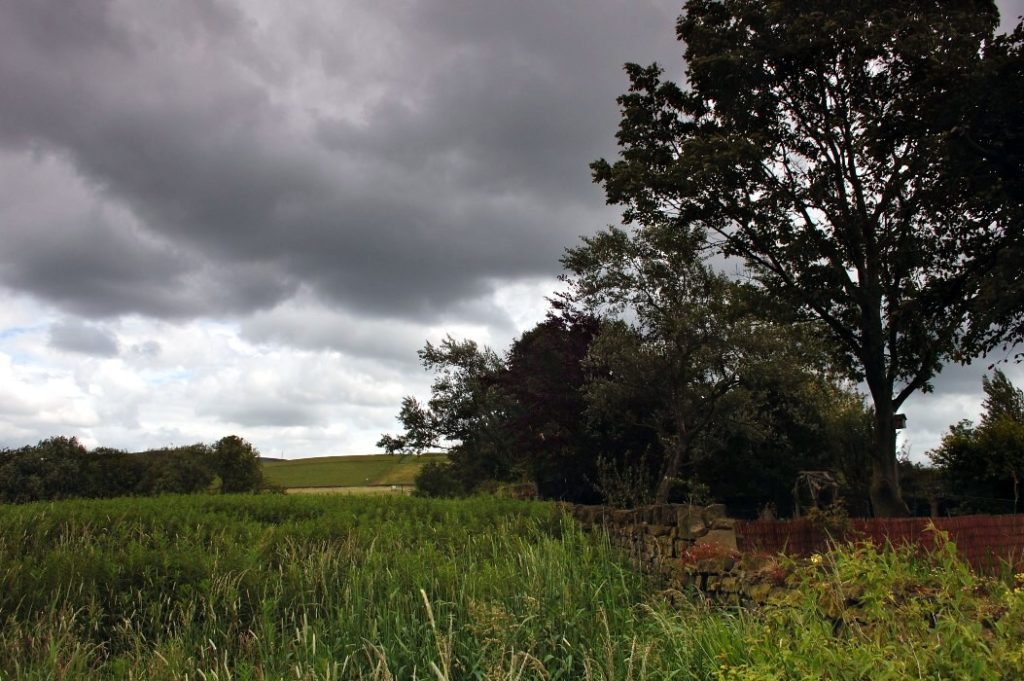 This is one of the saddest crash site stories as it resulted in the death of a child, a bystander watching as the aircraft came in to land.

On Sunday 25 March 1928 a huge crowd had gathered on Hough Hill in Stalybridge. The attraction was the promise of an aeroplane landing in a field above the town to deliver a can of film containing the First World War comedy drama “What Price Glory?” (a silent movie, but one which received notoriety after lipreaders pointed out the foul language the actors were using!)

It was a publicity stunt organised by the manager of the New Prince’s Cinema, Milton W Parker. The job of delivering the new movie was taken up by Walter Samuel Browning, a man who, according to the Official Notices to Members of the Royal Aero Club, had only the week earlier been granted his Aviator’s Certificate.

Milton W Parker and Walter S Browning are the villains in this story.

Initially 20,000 people had turned up at 2pm for the event, but Browning circled above the field in his club aircraft before realising he was unable to do the job; the field he had agreed with Parker as a suitable landing place was too small at less than 200 yards long and too dangerous with the people crowding around and sat on the walls at the edge. The fog didn’t help either, so Browning turned back to Lancashire Aero Club at Woodford to find someone who would be able to land a plane there and make the delivery.

The heroine of this silent drama is Miss Winnifred Sawley Brown. She was 29 years old and a more experienced aviator than Browning. Making a social visit to the aerodrome, Miss Brown had been approached by Browning who asked her to undertake the job, adding that the delivery of the film was urgent.

So in her Avian G-EBVZ – a birthday present from her father two years earlier, she flew the 11 or so miles north to Stalybridge to deliver the can of film, with Browning as a passenger. And although the pilot had her headset on and could hear her passenger, Browning hadn’t bothered, evidently deciding there was nothing the female aviator could tell him that was of any importance. 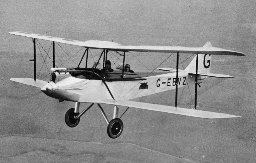 The crowd had reduced to 12,000 by the time Avian G-EBVZ appeared overhead. Miss Brown circled the field a few times with mounting anxiety about the spot pointed out by Browning and at the surging crowd, the people oblivious to the danger an aircraft might pose. Among these was a group of children including 7 year old Jack Hood, known to all as ‘Jackie’. The kids were on the far wall, which had a second, higher wall, just behind it. That wall has now gone, but the ruined inner wall on which they were stood is pictured above.

Miss Brown made a few attempts at landing, but pulled up quickly each time because of the crowd in front of her. To avoid hitting the people with the wheels of the aircraft, her final approach was made long with the wheels touching the grass halfway down the field. It was dead calm in the shelter of the walled field and her Avian simply floated over the grass, not slowing down at all.

Miss Brown quickly decided to try to abandon the landing and put the power on again, trying to lift the plane over the crowd of people at the end of the field. As the Avian roared towards them, the crowd just thought it was all part of the show, and threw their hats into the air.

Alas the aircraft struck the inner wall and came to a halt against the outer wall. In addition to young Jackie Hood who died of severe head injuries, six other children who hadn’t been able to get out of the way quickly enough were treated for injuries and shock, including Jackie’s older sister Edith. Jackie was from the Stamford Park area of Stalybridge and had attended the Hob Hill Day School. I understand his family emigrated shortly afterwards.

At the inquest a month later, Winnifred Sawley Brown was completely exonerated. She had not been told that the field would be so small, and also that far from being urgent, she had not been told that there was no film in the can anyway! It was a bad trick to play on the people, Milton Parker admitting the plan had always been for the movie to be delivered by road, old film being too flammable to risk carrying by aircraft.

As for Browning, when asked about the difficulties posed by the chosen field, he dismissed Miss Brown’s skills, adding that he would have been able to land a plane there. To which the coroner replied, “So why didn’t you?” 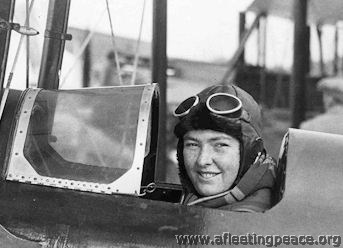 In 1930, flying the same Avian, Winnifred Sawley Brown won the 750 mile King’s Cup Air Race (which still takes place), a surprise to all as her entry as “one of the fairer sex” had been largely ignored. The next woman to win the race would be, according to Cunningham, in 1981. I have been unable to confirm this though, can find no record of there being a race in that year?

The site is very different now. The field is beneath a housing estate, but the wall on which the group of children watched the events remains. In the photo above, the Avian approached from the right, so the now demolished wall against which it came to rest was just to the left.

An Avro Avian at Manchester, this is G-EBZM 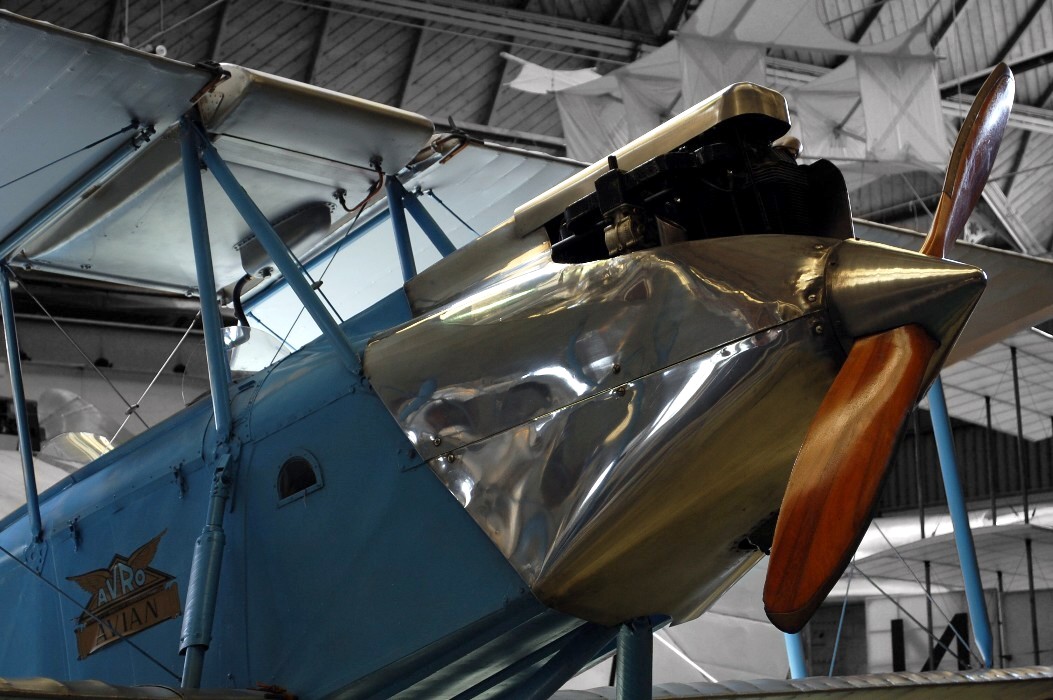 Most of the known details regarding this incident were researched by Pat Cunningham and presented in Peakland Air Crashes – The North, 2006
Additional info from the Stalybridge Reporter.
www.tamesidereporter.com/