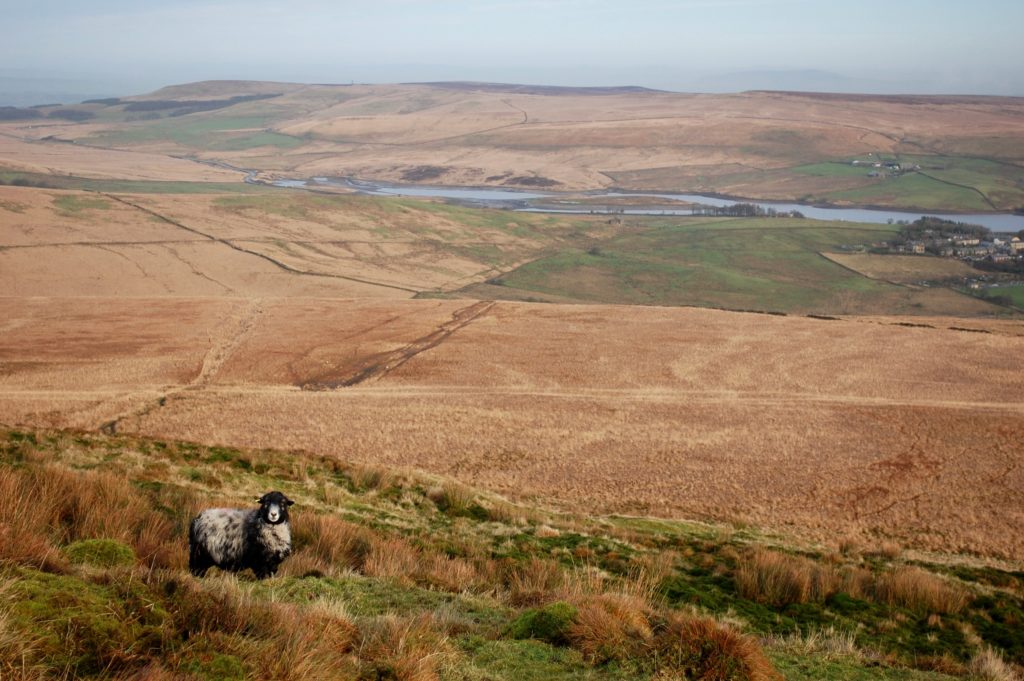 Lucky Canadian pilot Flight Lieutenant Martin Anthony Cybulski survived when his Airspeed Oxford crashed on Winter Hill near Bolton, Lancashire, Christmas Eve 1943. The aircraft came down just beyond where the sheep is stood.

Flight Lieutenant Cybulski RCAF was flying from Acklington in Northumberland to Coleby Grange near Lincoln. He was somehow 90 miles off course as he began his descent through cloud, and his Oxford struck the northern slope of Winter Hill.

A couple of months earlier, Flight Lieutenant (Cy) Cybulski had, along with his Navigator and fellow Canadian, Flying Officer Ladbrooke, been awarded the Distinguished Flying Cross for action over Holland. Hounding a German Do217 in their de Havilland Mosquito DZ757, F/Lt Cybulski almost overshot the Dornier, but managed to pull back and ease off the throttle, causing the Mossie to almost stall. At that moment,he tipped the nose forward and fired straight into the Dornier. The Mosquito was on top of the German plane when it exploded. F/Lt Cybulski was temporarily blinded, and their Mosquito was severely damaged by the blast, yet they managed to make it back to base. 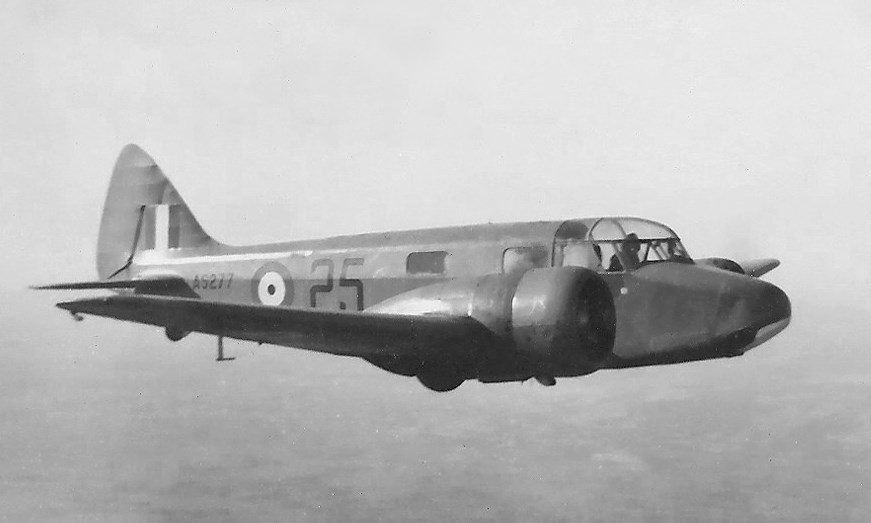