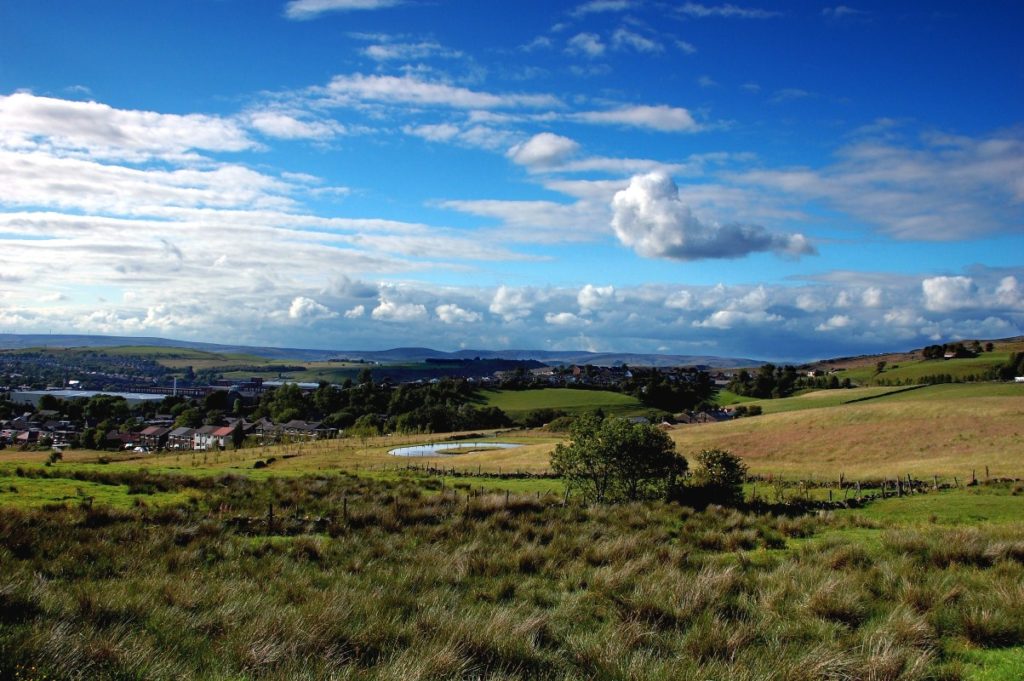 There had been a spell of bad weather which had contributed to the Croydon Air Disaster just a few days earlier (at the time the country’s worst; a KLM DC-2 crashed shortly after take off in thick fog).

Fog and snow caused the formation of Heyfords to break up after crossing the Irish Sea, and of the 7 biplanes, only 1 made it to Finningley that day.

Lost in the fog and circling Oldham, Flight Lieutenant Charles Patrick Villiers at the helm of K4874 didn’t know where they were, and rather than ease down through the cloud, he instructed his crew to abandon the aircraft.

The crew parachuted down, though not without injury; Flight Lieutenant Villiers landed on the roof of a cottage and fell off, breaking his leg, while the wireless op, Leading Aircraftman John Mackan, landed on top of a mill, slid down the roof and fell through a skylight.

These images below relate to 2 more of the 7 Heyfords.

Here at Disley in Cheshire two of the Heyfords came down. K4868 flown by Squadron Leader Charles Attwood managed to land safely in the field below, but following him down, Pilot Officer Michael Clifford’s aircraft, K6898, struck a hedgerow, a telegraph pole and finally a fence, tipping the plane up on end. 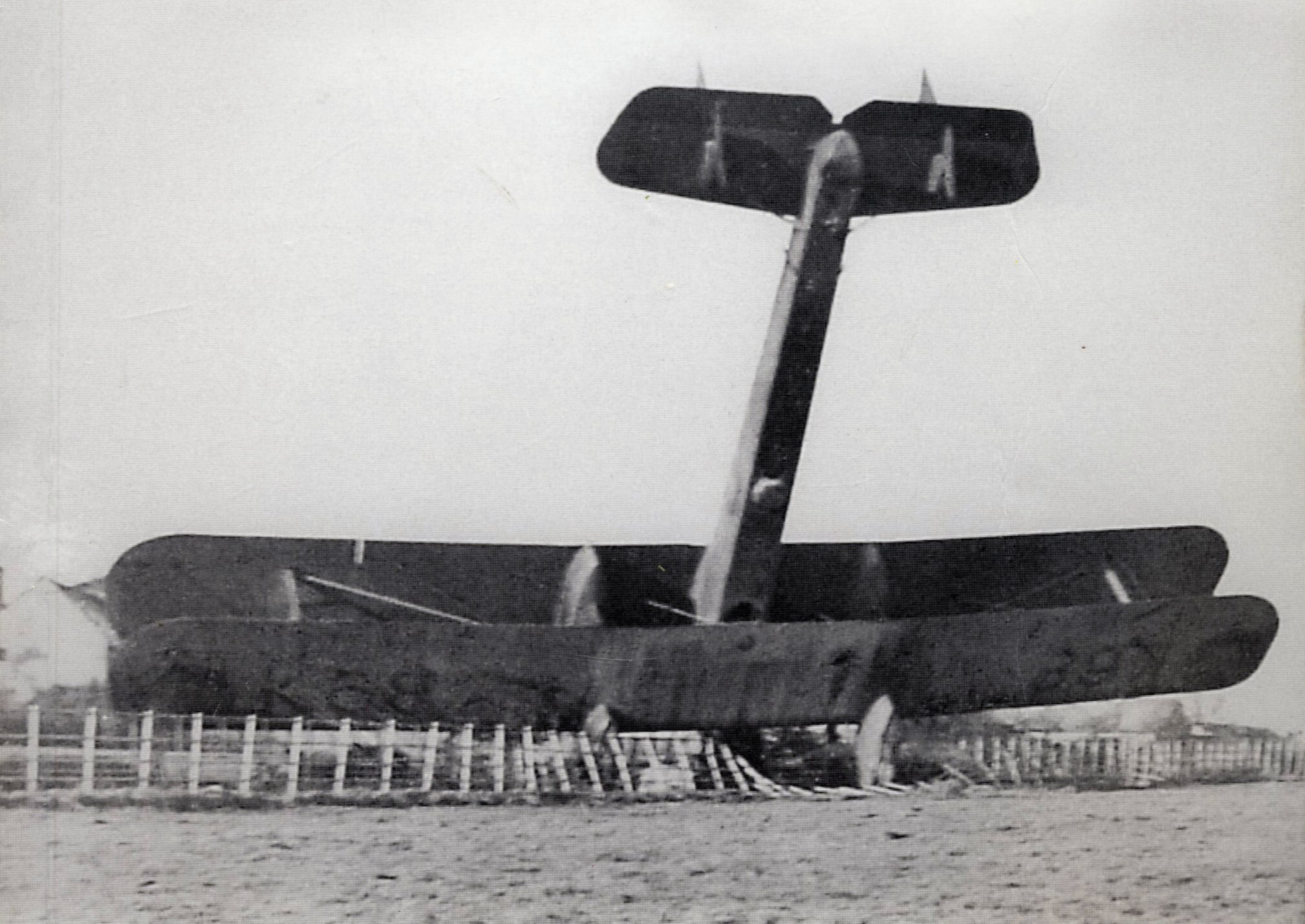 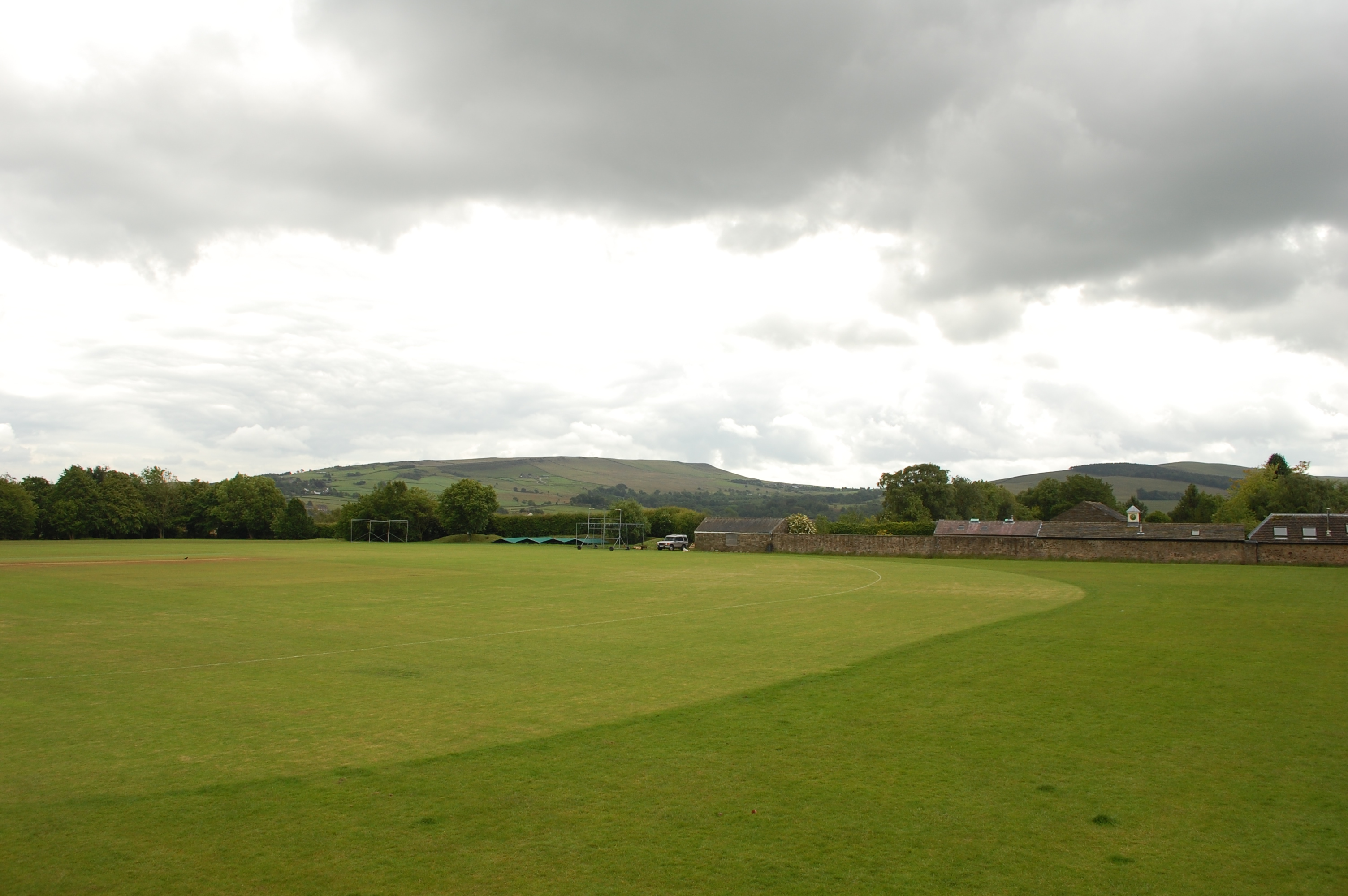 We knocked on at the farm in which these two Heyfords came down, but there was no-one in (or they thought we were selling something and pretended to be out). The closest to the site we could get was the boundary of this cricket pitch.

Heyford K6900 was the only aircraft of the formation to crash with the loss of life. This is the site Paul and I located near Hebden Bridge a couple of years ago.

K4868 landed at Disley and
K6898 crash landed at Disley.
K4874 was abandoned and crashed at Shaw near Oldham, while
K6900 crashed with the loss of 3 crewmen at Hebden Bridge.
L5188 was landed safely at York by Flying Officer John Edwin Campbell Gasgoine Flemyng Gyll-Murray
K4864 crash landed at Blyborough in Lincolnshire.

The one Heyford to make it back to base that day had nothing to be investigated, so its identity was not recorded.