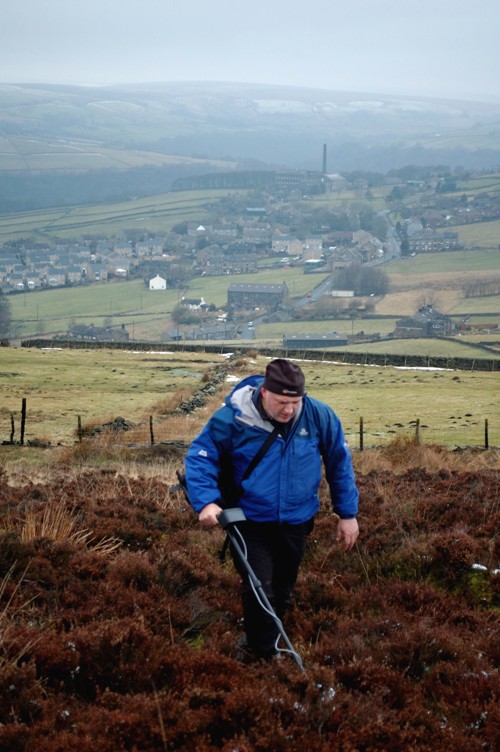 This is the first proper air crash site investigation undertaken; so far, all the sites visited have been following where others have gone before. There was no record of anyone having investigated this particular site before, so we decided to take a look for ourselves.

The crash on Wadsworth Moor near Hebden Bridge was the worst incident of a debacle in which 7 Heyford bombers left RAF Aldergrove in Northern Ireland together bound for RAF Finningley in Yorkshire on 12th December 1936, but only one arrived safely. Beyond the details of the bigger picture, we found little on this crash in books and internet searches, and nothing at all on anyone having identified the crash site itself.

At the local library I copied pages from newspapers of the time which gave eye witness accounts of the bomber flying low over a mill and a farm. Neither were identified on contemporary maps, but with a few questions locally we found the farm and discovered that the mill had been demolished, but the mill canteen still stood. Lining up the site of the mill and the farm, we could determine the line of flight before the aircraft struck the sharply rising moor.

We scouted about for a couple of hours, looking in all the likely spots, having narrowed the search area down to an area of about 150 square metres.

It was like looking for a needle in the old proverbial and we didn’t expect to find the site. We found a tin can and later a horseshoe which immediately brought us luck; recalling reading a witness account which mentioned the aircraft veering to the left at the last instant, we moved North for one last attempt at locating the site before calling it a day and going home and found the site! It was exciting getting a signal in the middle of the moor, and all the more so when we found these scraps in the photo below. They don’t look much, but they identified the site. Twisted and molten aluminium mostly, some traces of cordite and a tiny fragment of glass. 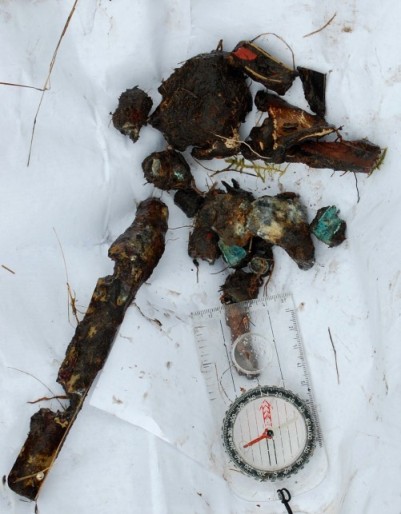 With mud, perpetual rain or snow, and lens that got spattered with bits of wet grass and stuff, meaningful photography was out of the question. We left the wreckage scraps where we had found them and headed back to the car, well chuffed.

The crash, as mentioned, was part of a bigger story. Of the 7 Heyfords, 2 landed safely elsewhere, 2 made crash landings, the crew bailed out of another leaving their abandoned bomber to fall to the ground, and the other was this one, K6900. These were the only fatalities. Heavy icing on the wings caused problems for the bombers as they crossed the Irish Sea and got lost in the freezing fog. The incident was a pre-war alarm call for the RAF, and it led to the development of de-icing technology.

Sgt Otter not only survived, but by 1967 had risen to the rank of Air Vice Marshal. 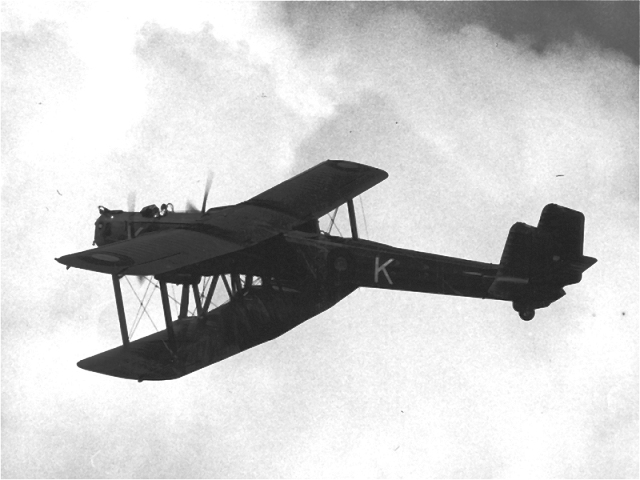