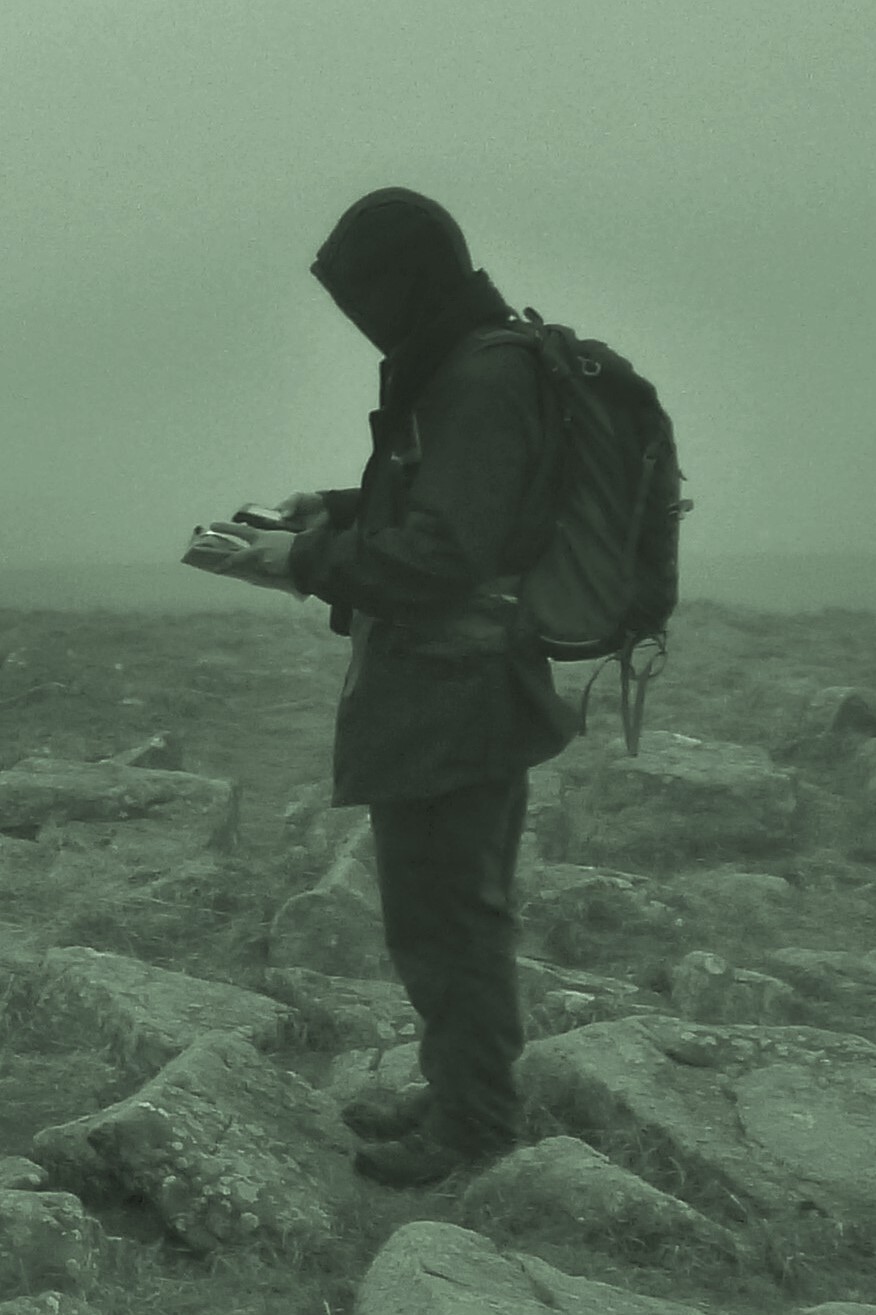 The aim is to provide an advert free record of these crash sites with words and photos; people continue to remove the last remains of these crashes, so recording what is left before it disappears altogether is one reason for uploading all this stuff. Another aim is to bring together various strands of research into one place, pointing out where there are conflicting views or records.

BBC ‘Inside Out’ item about people who remove debris from aircrash sites to sell them online. The production team bought a piece taken from a Peak District site and returned it to the crash site.