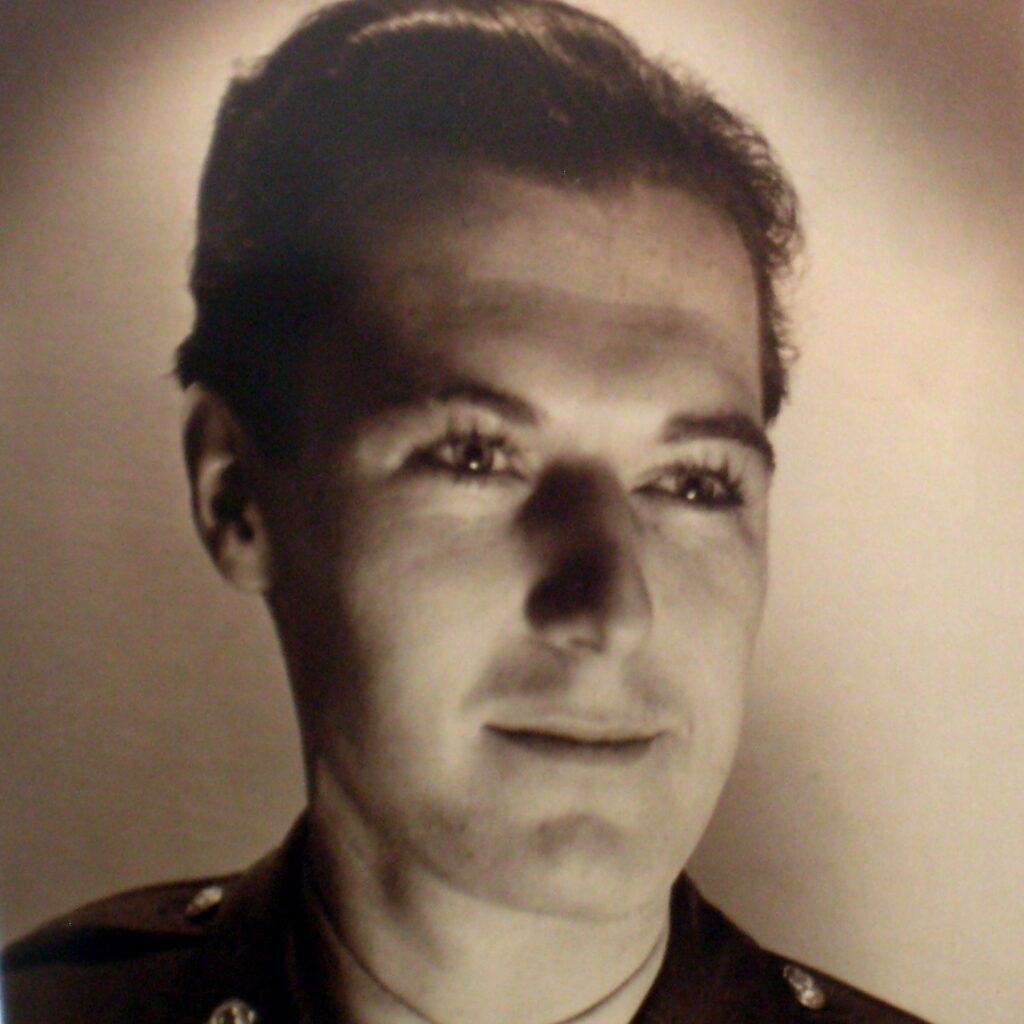 These photos were provided by Terry Moore, son of David Devere Moore and are used with his kind permission. Staff Sgt Moore was the radar operator on the RE-29A.

Terry says these photos were taken in 1943, likely in a photo kiosk in Times Square, New York. He notes the 8th Air Force patch on the uniform and says his father was in a B-24 anti submarine unit stationed in UK during the 1st part of WW2. 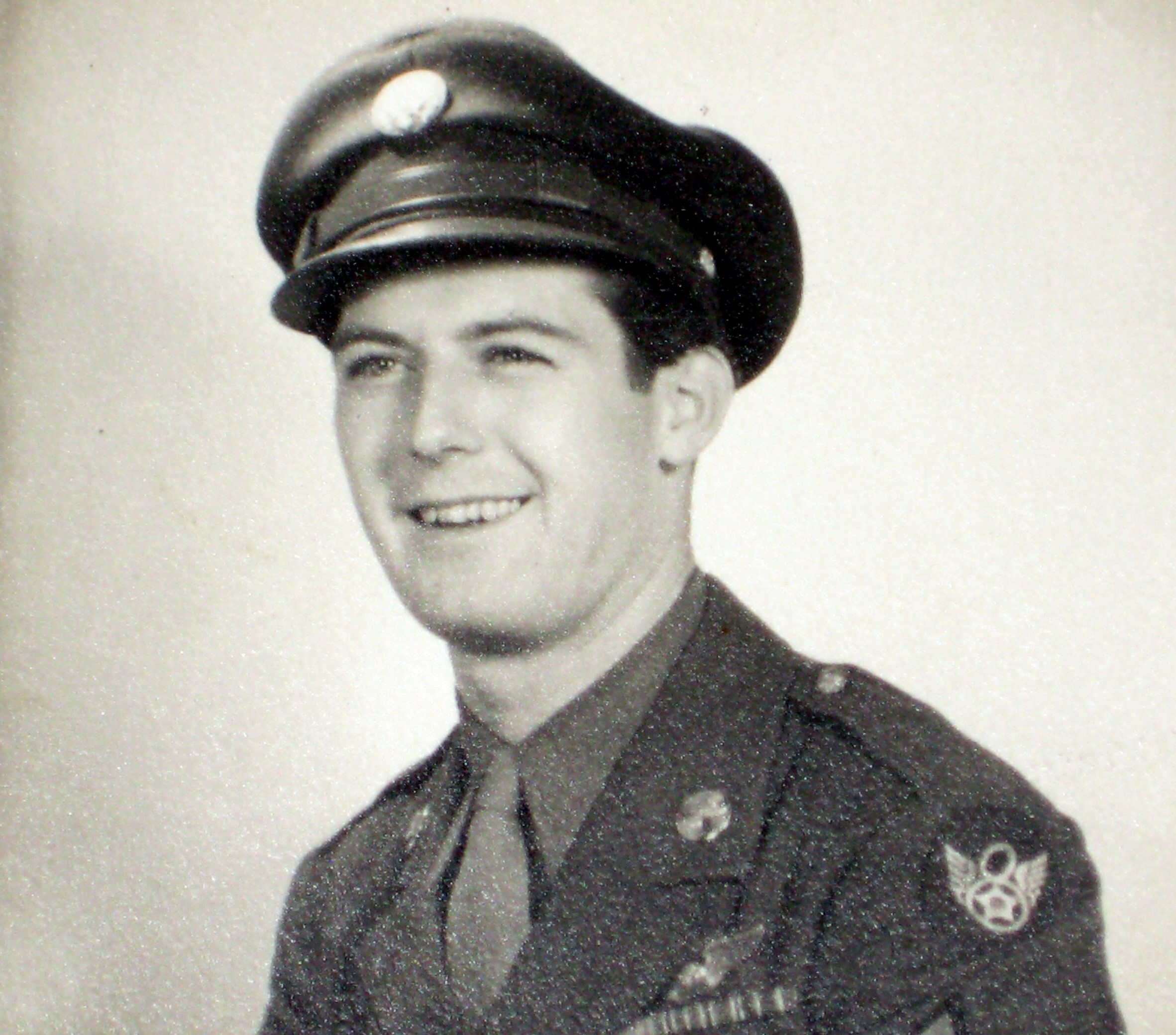 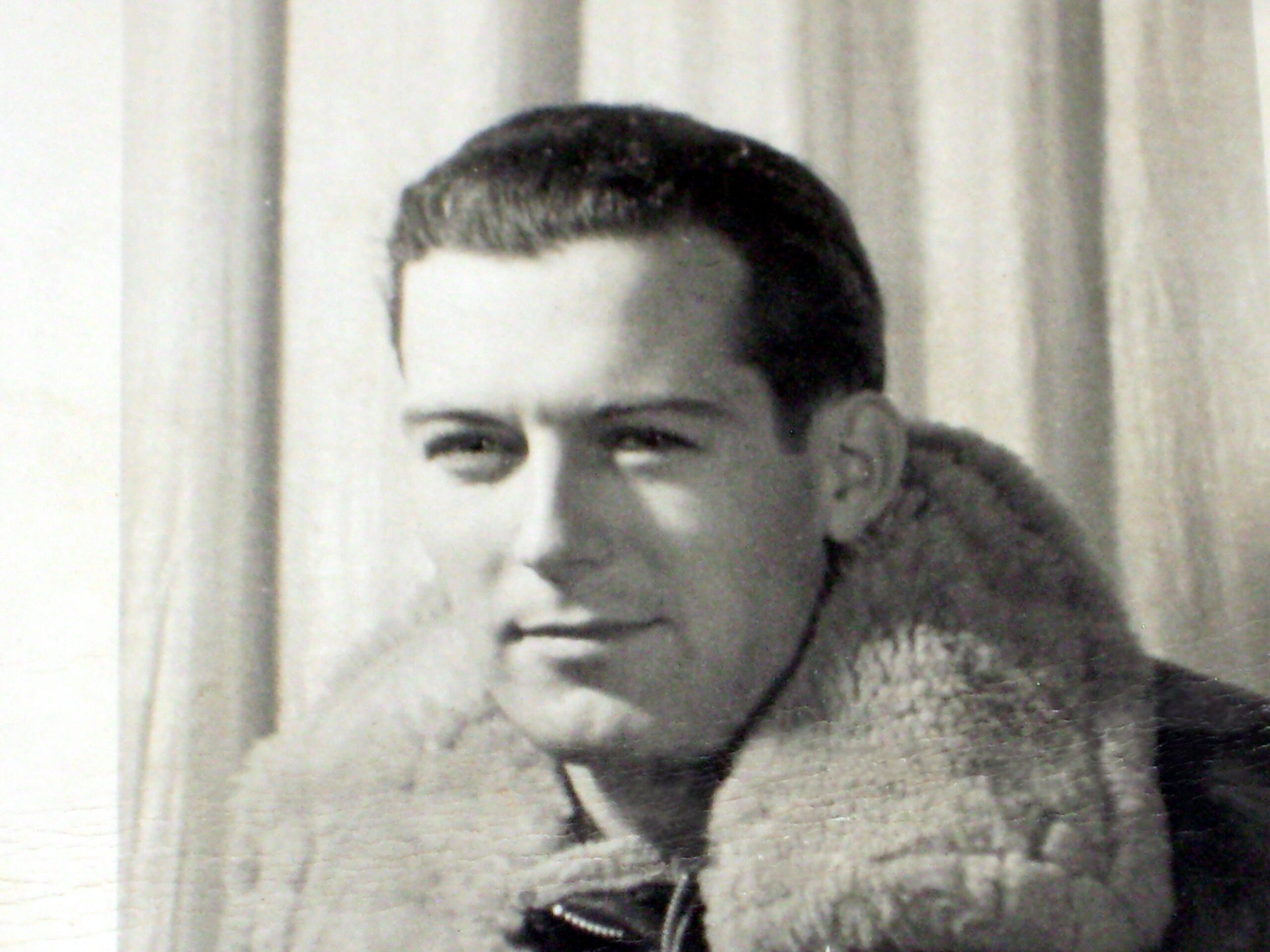