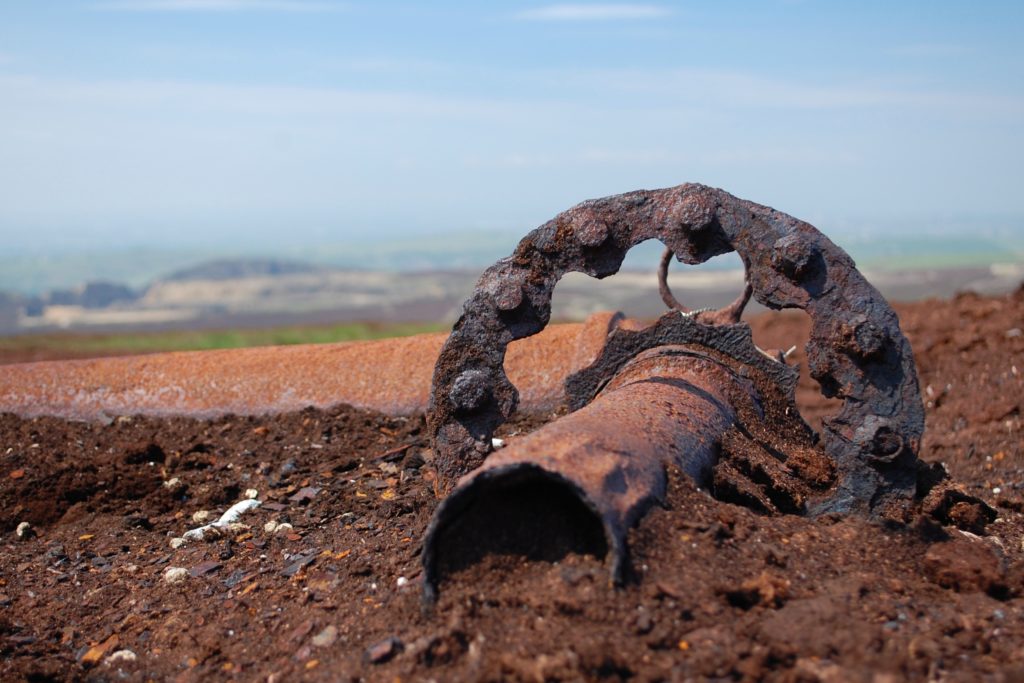 Pilot Lt George H Charno, Jr, had taken his crew on a patrol of the Bay of Biscay, looking for U-Boats. However, due to deteriorating weather back in England , the mission was ordered to return. Heading back for base at RAF Dunkeswell near Exeter, Lt Charno had to overfly the base upon instructions from the ground. Lt Charno, according to some accounts, offered up his landing slot to another PB4Y-1 Liberator pilot based at Dunkeswell – Lt Joe Kennedy, brother of John F Kennedy, whose aircraft had less fuel.

Lt Kennedy was killed the following August while piloting a robot Liberator from Dunkeswell as part of Operation Aphrodite – remote controlled explosives packed Liberators that had to be manned to get off the ground, then control was taken over by the crew of another bomber while the skeleton crew baled out. Lt Kennedy’s Liberator exploded over Suffolk, 20 minutes into the flight. The death of the brother of the man who would become President was witnessed by Colonel Elliot Roosevelt, the son of the then current President, who was filming the operation from a de Havilland Mosquito. 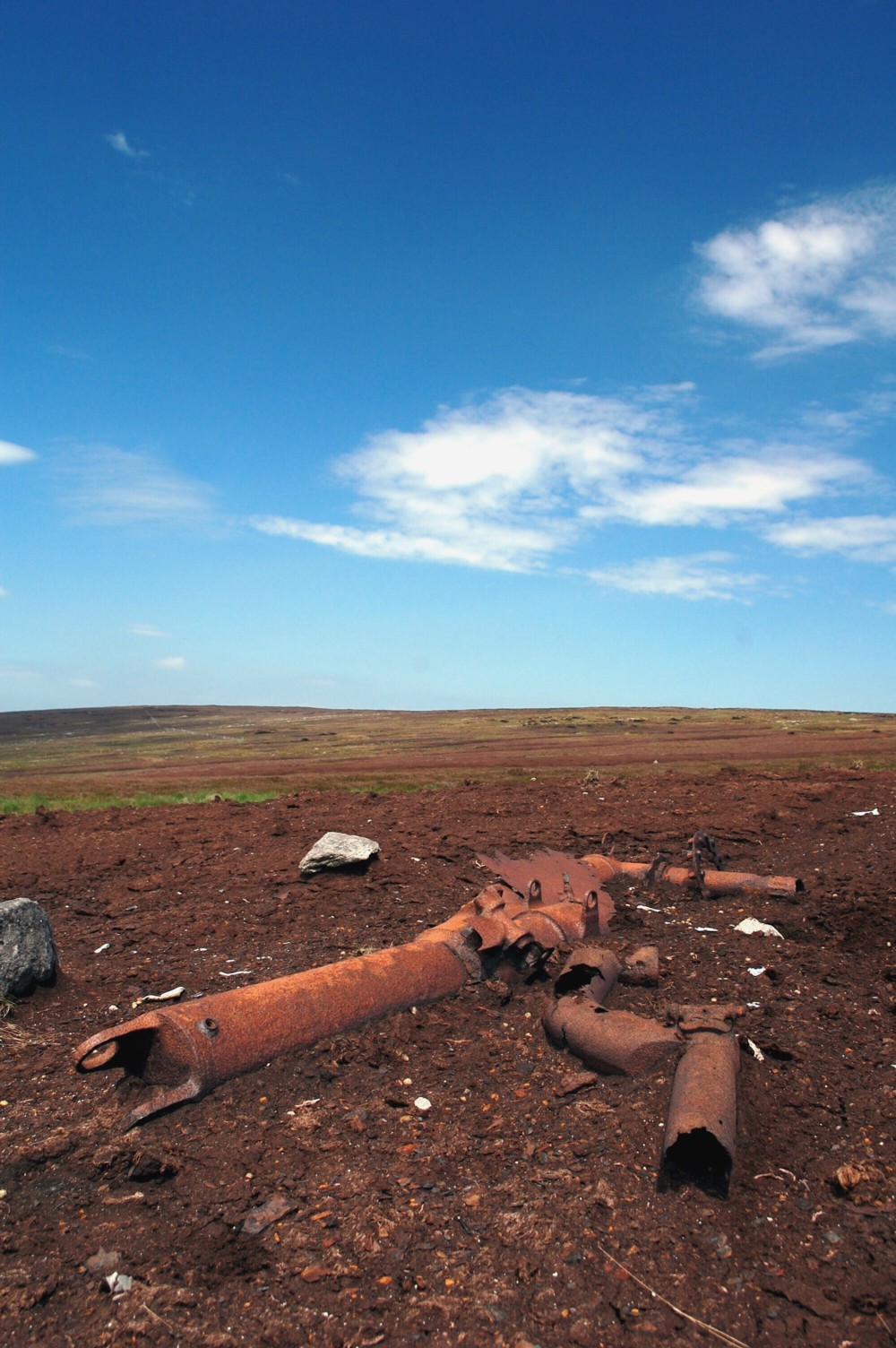 Edit; this page had been duplicated and the two comments copied below were originally on the duplicate page, which I have since deleted.

Susan Barber Clark wrote on 21 Nov 2014
My father, ACRM Boyd S Barber was a radioman on board that plane at the time of the incident. I don’t know too much about it other than he had quite a ride down when he parachuted out and ended up with some injuries. So good to see this story and the photo. I just wish he was still alive to be able to see this himself.

Brian Peterson wrote on 13 Feb 2017
I grew up hearing this story from my father, Douglas Peterson, as a first hand account. He bailed out in the rain and landed in a farmer’s field, uninjured but covered in mud. He made his way to the farmer’s house, who graciously put him up for the night and provided a dry set of clothes.
Dad was the radioman and navigator on many missions with Lt. Charno and finished his tour of duty, with his last mission over the channel on D-Day.