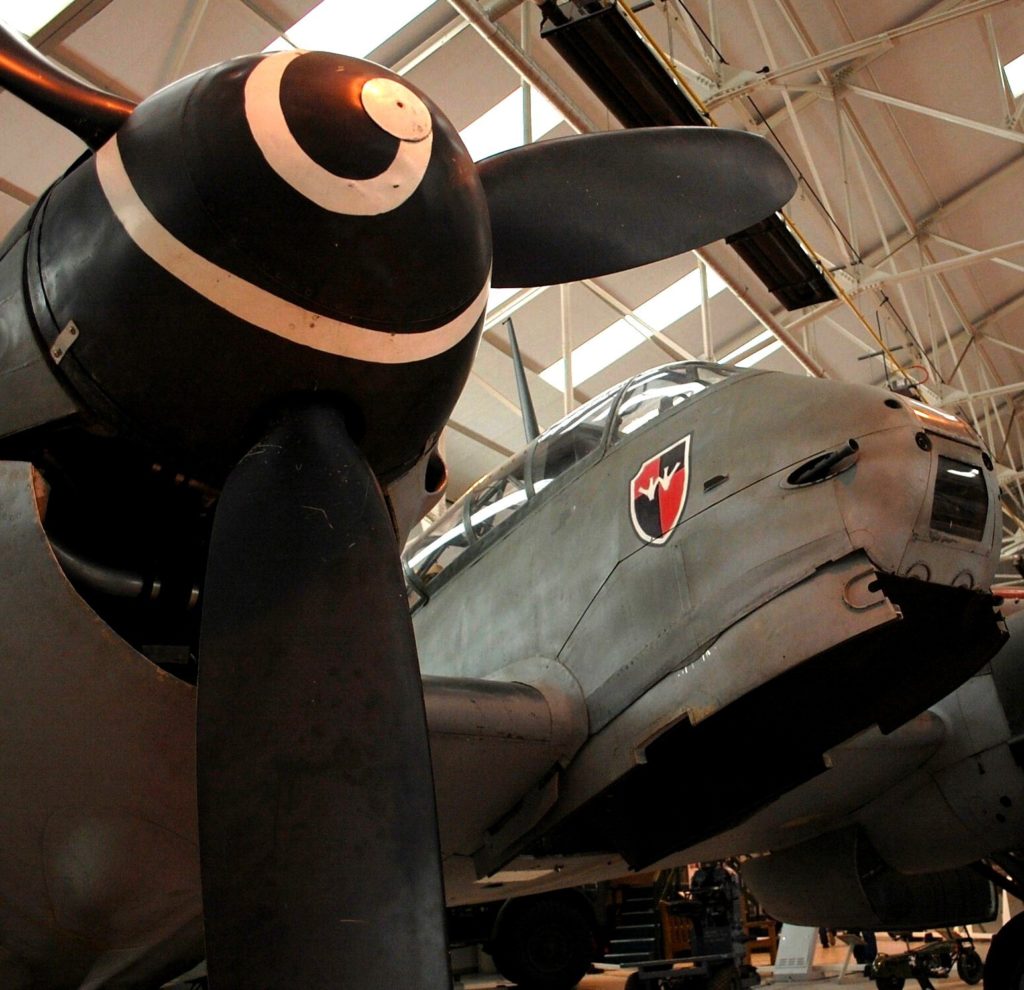 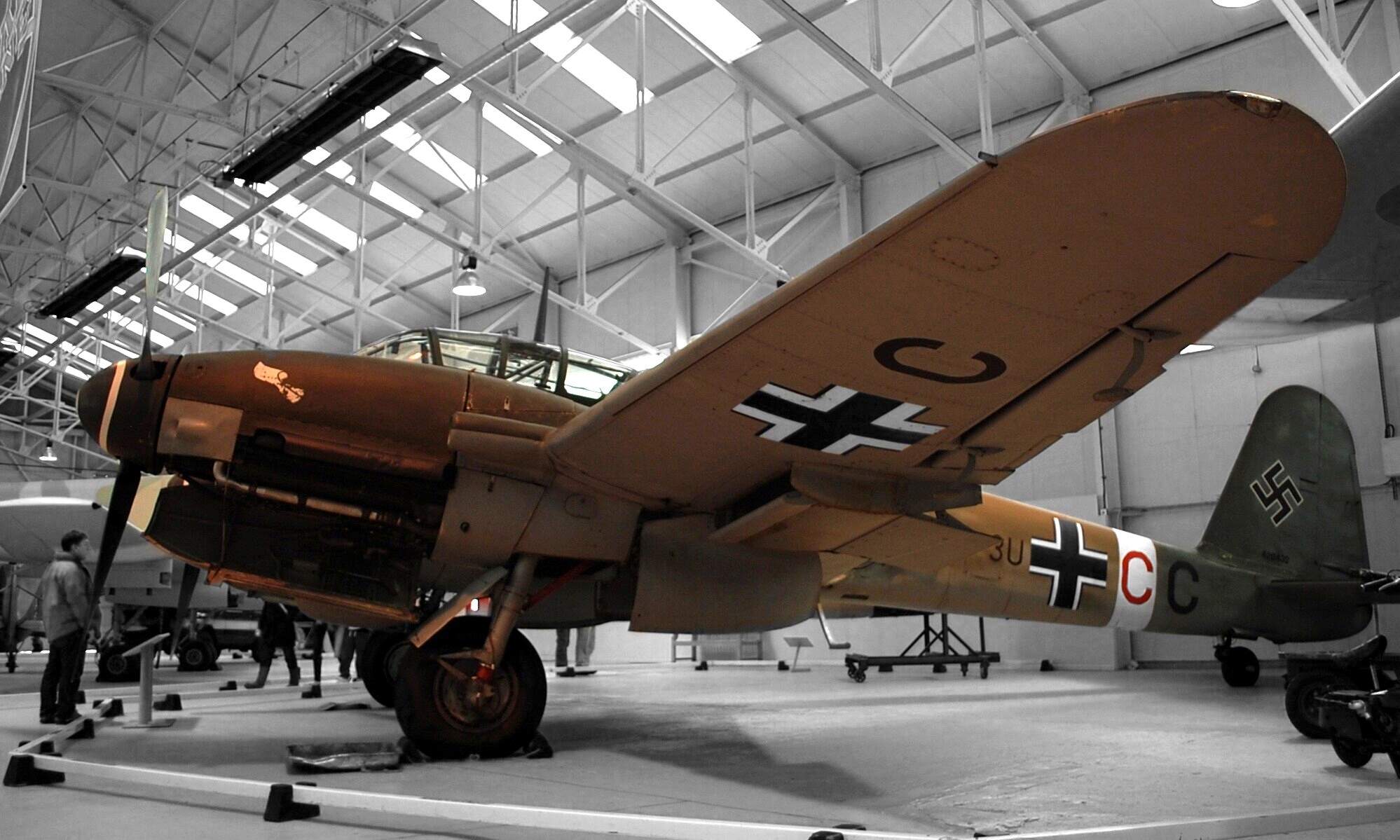 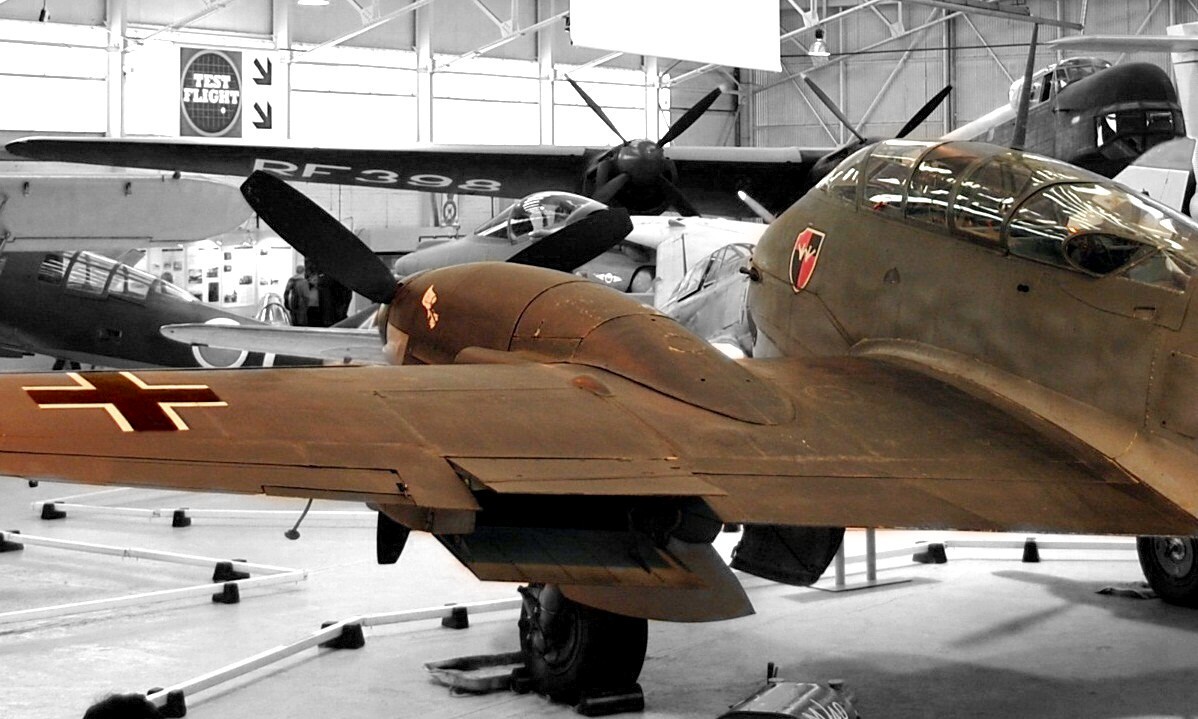 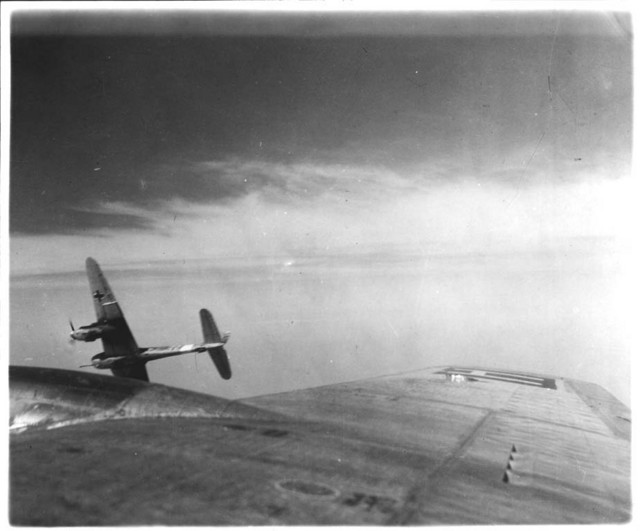 Engine run after restoration in the 80s