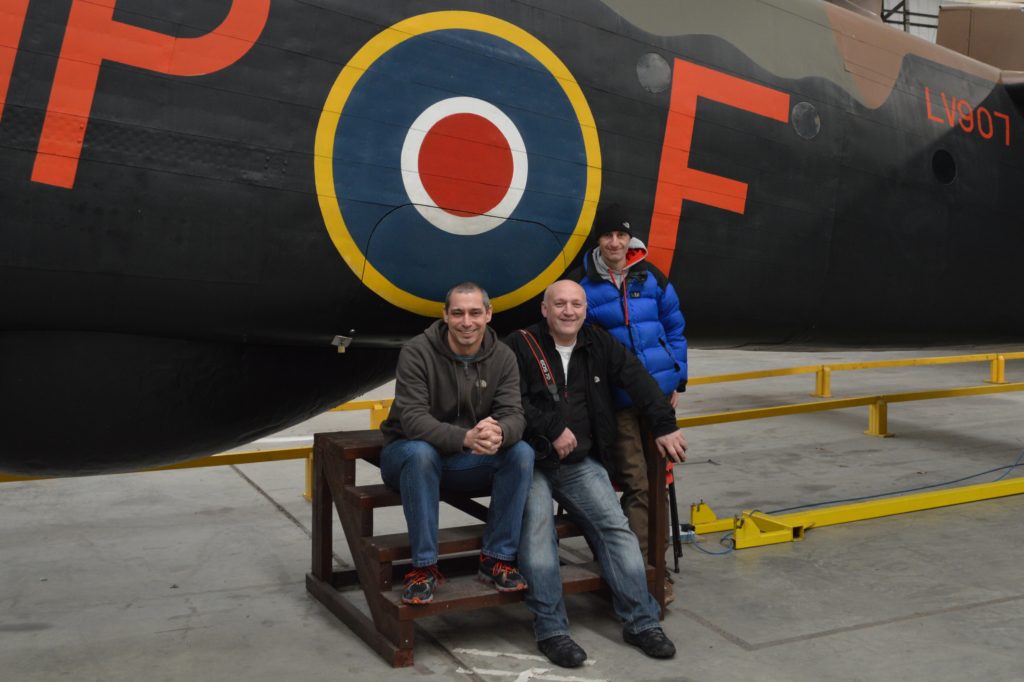 Note I have uploaded full sized images which are better for detail but may take a while to load. 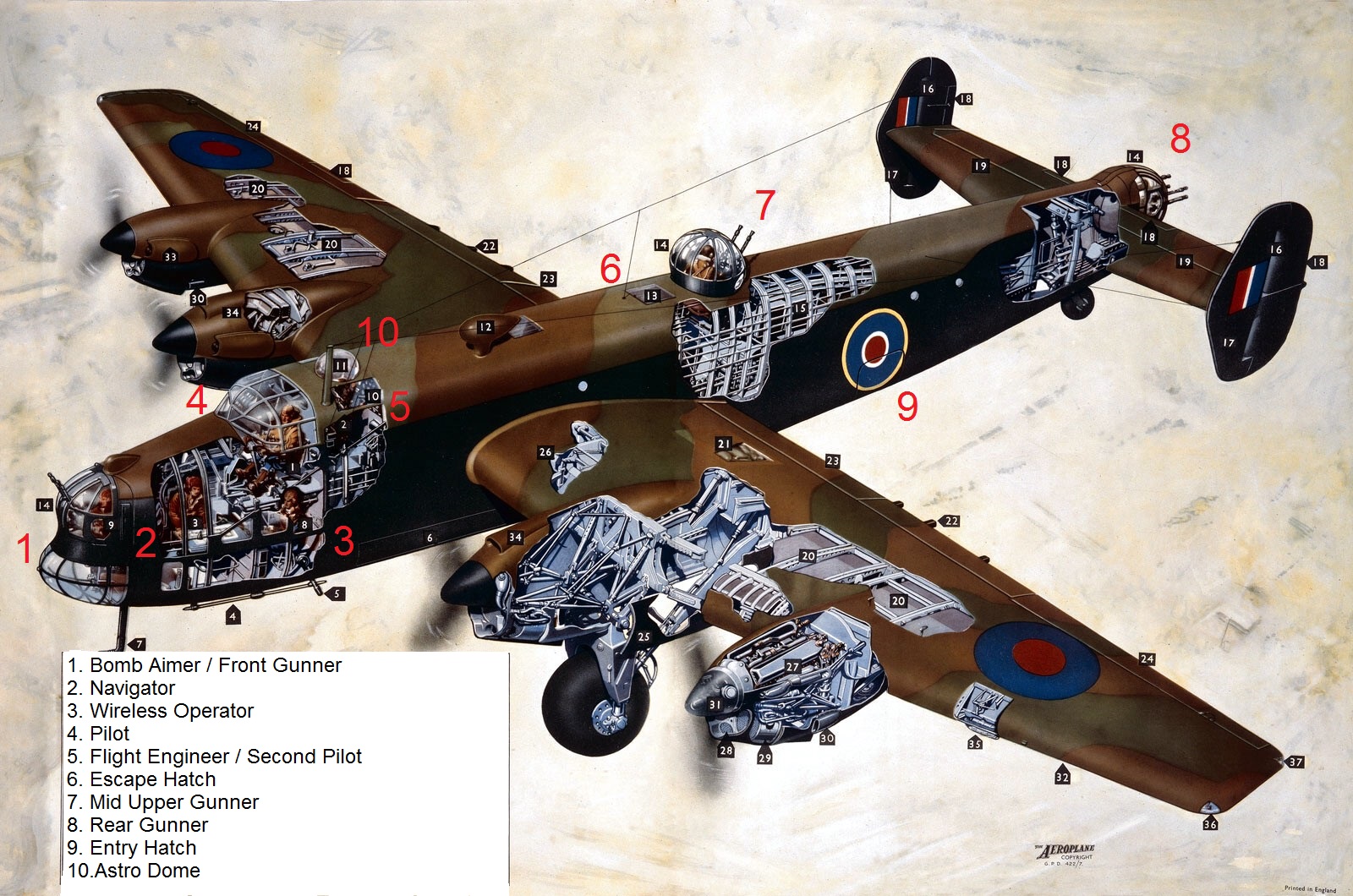 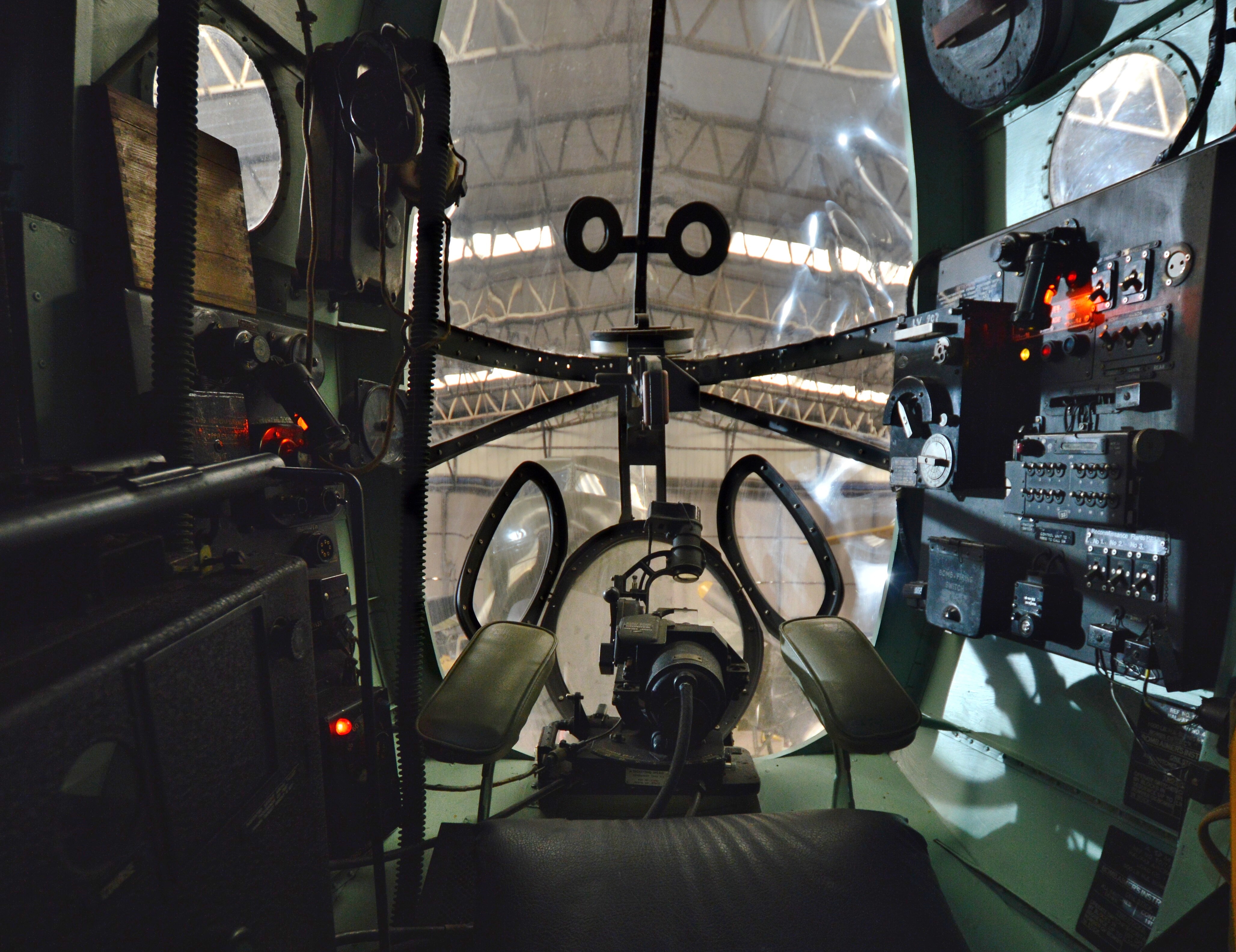 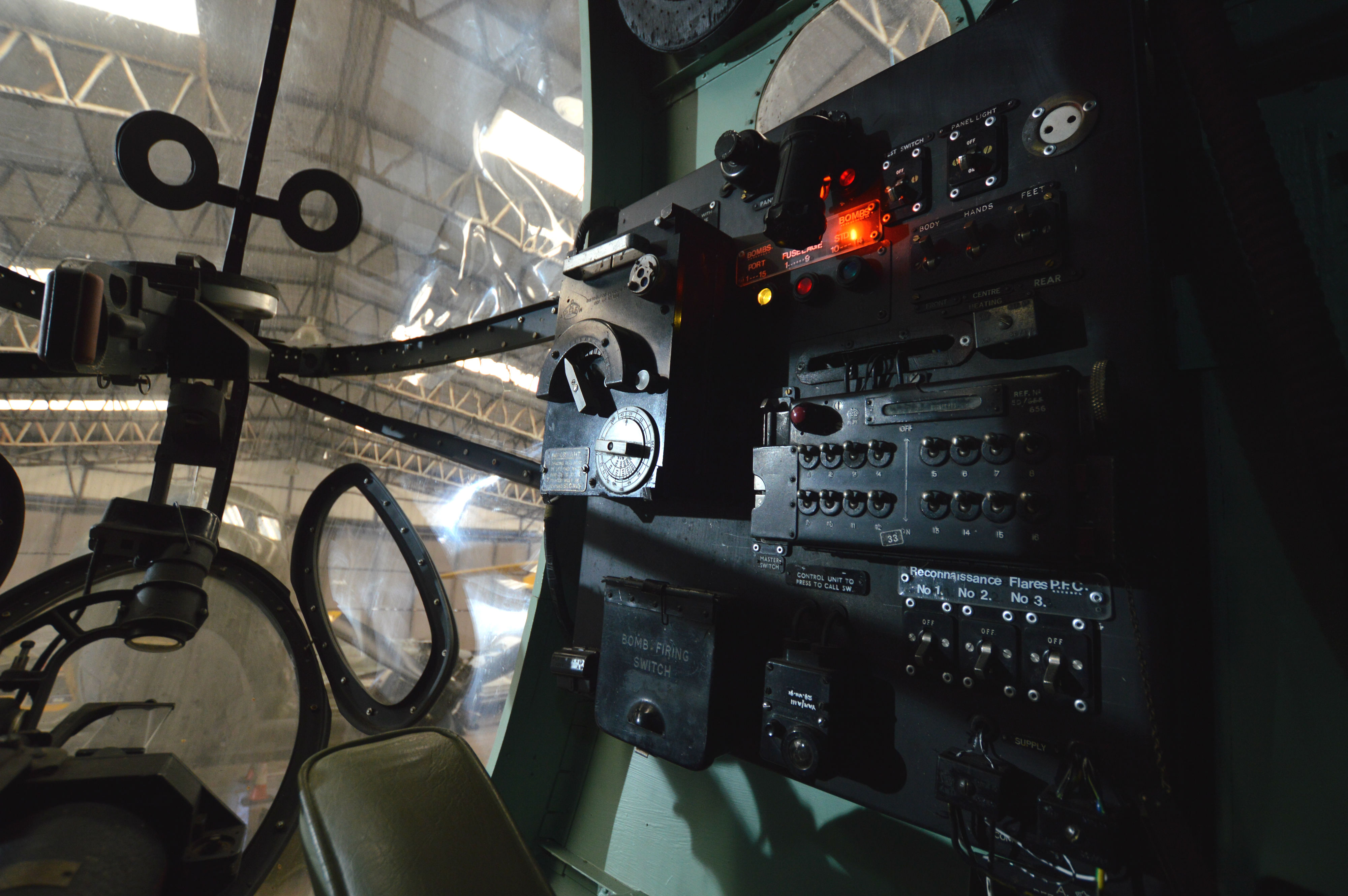 2. Navigator’s table and instruments looking towards Bomb Aimer / Front Gunner. The black bench is what the Bomb Aimer would lie on and rest his elbows on the two grey coloured pads. 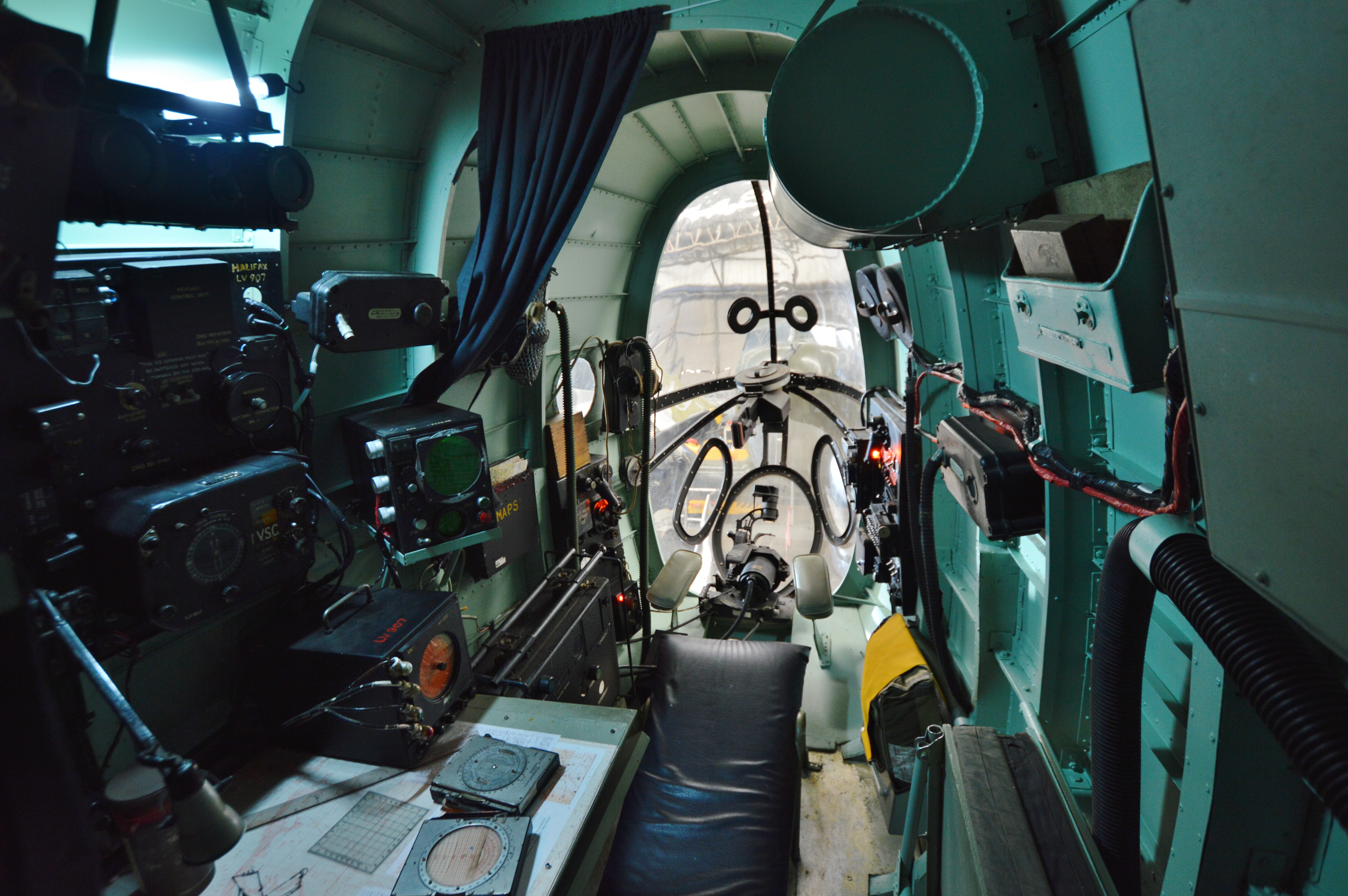 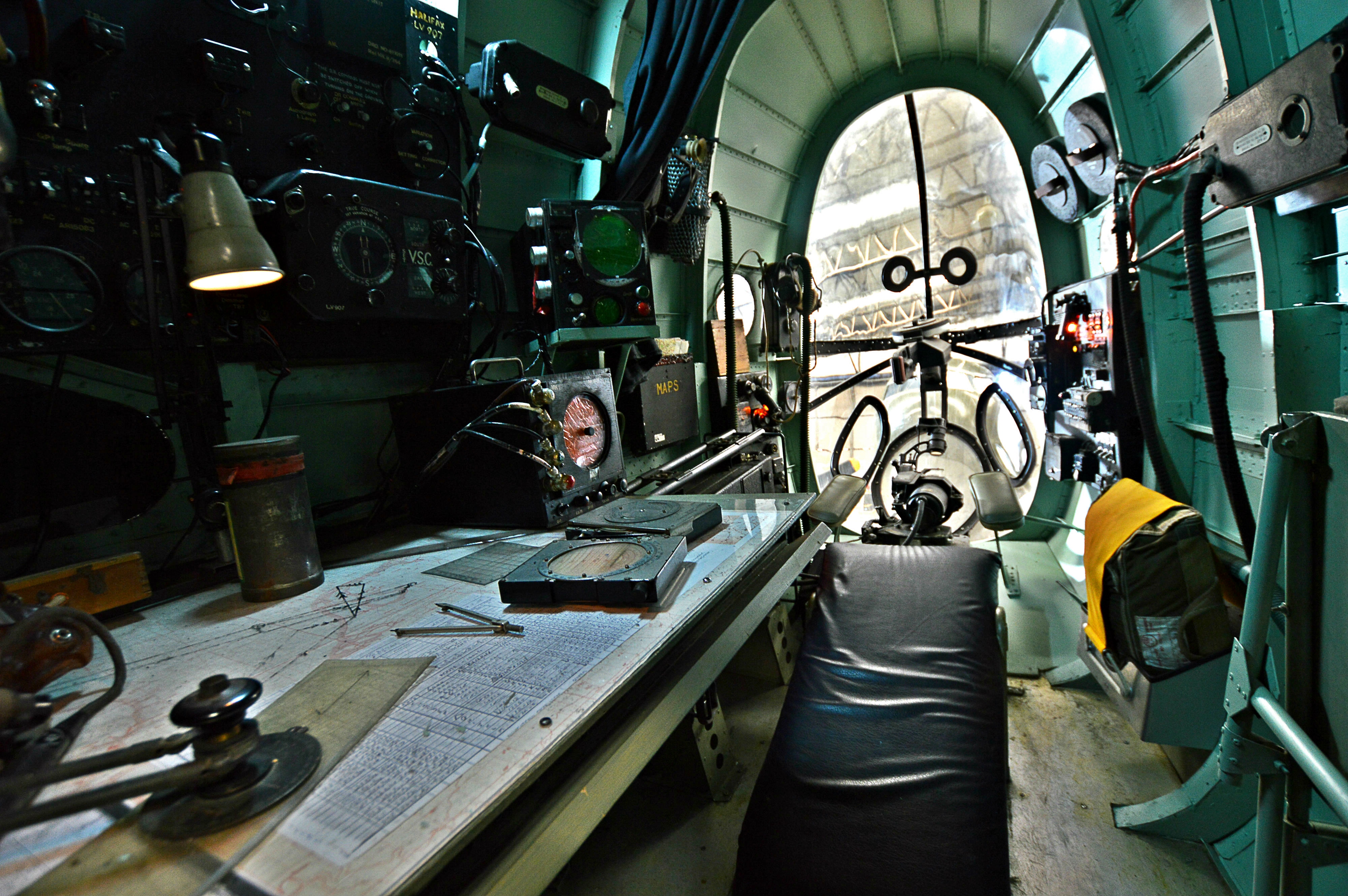 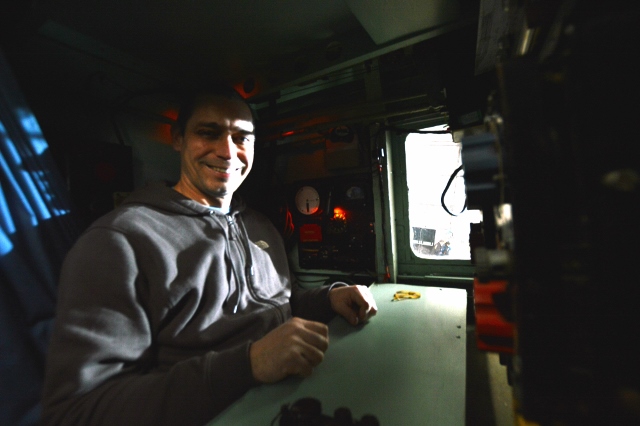 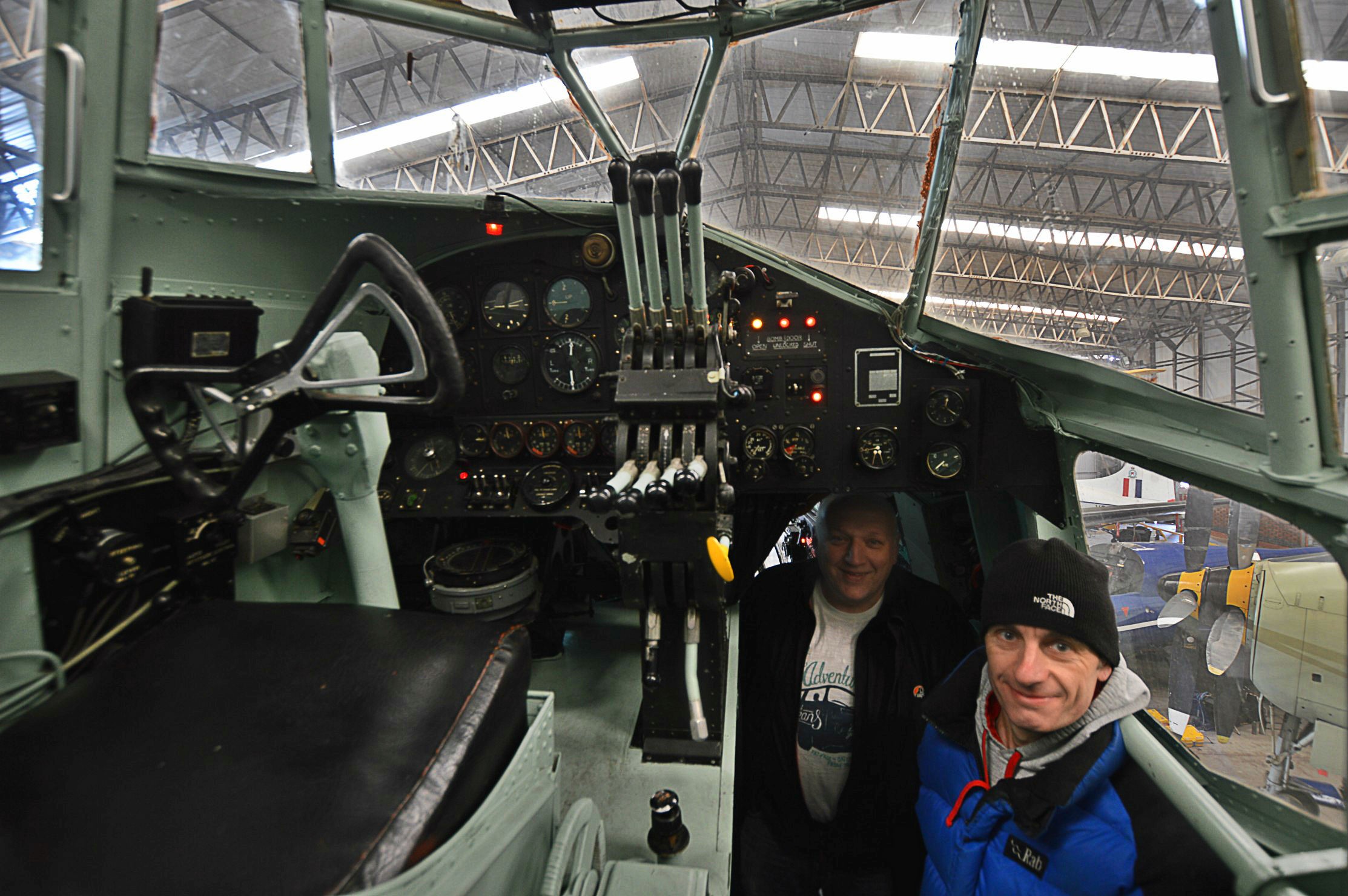 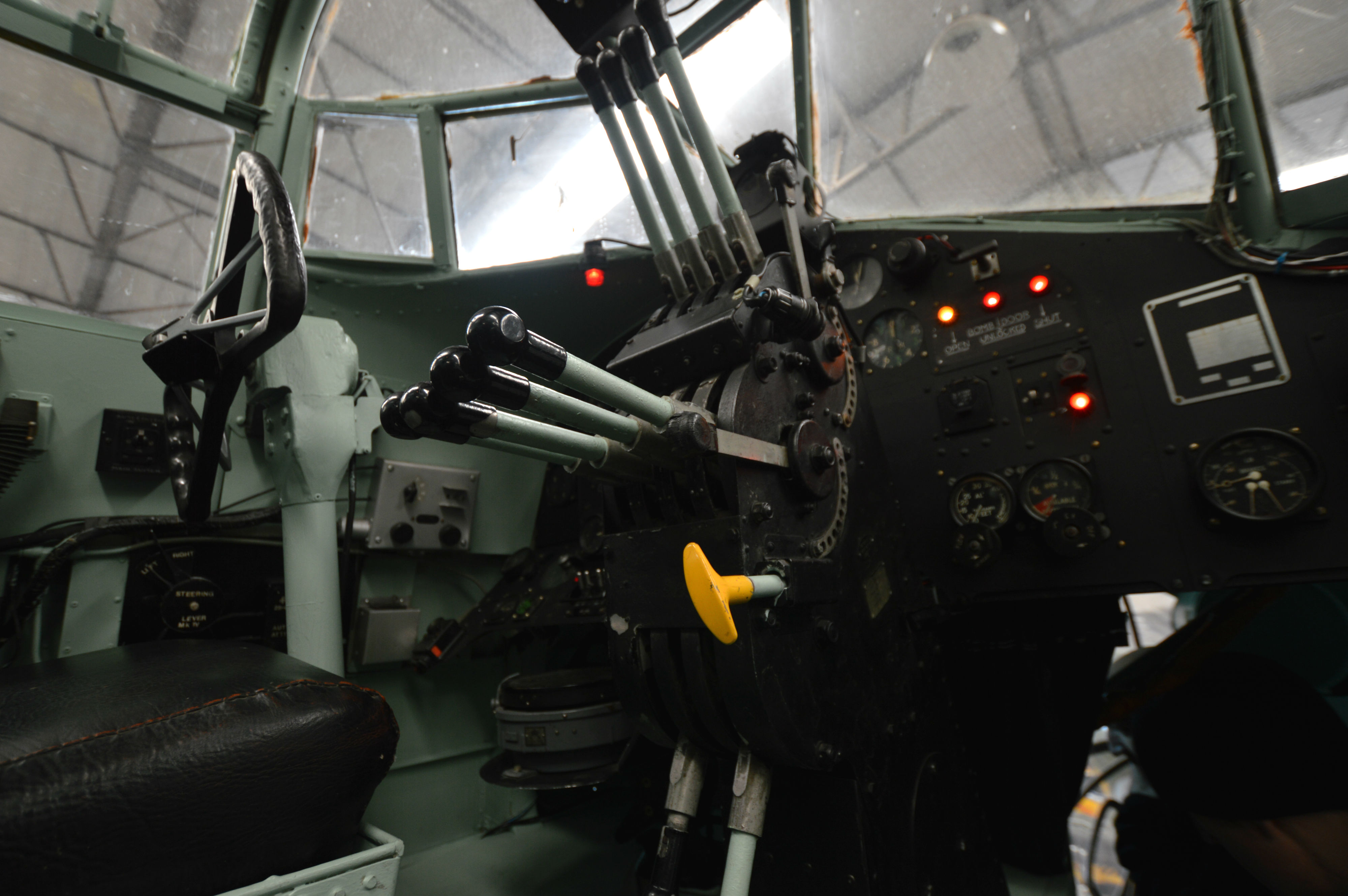 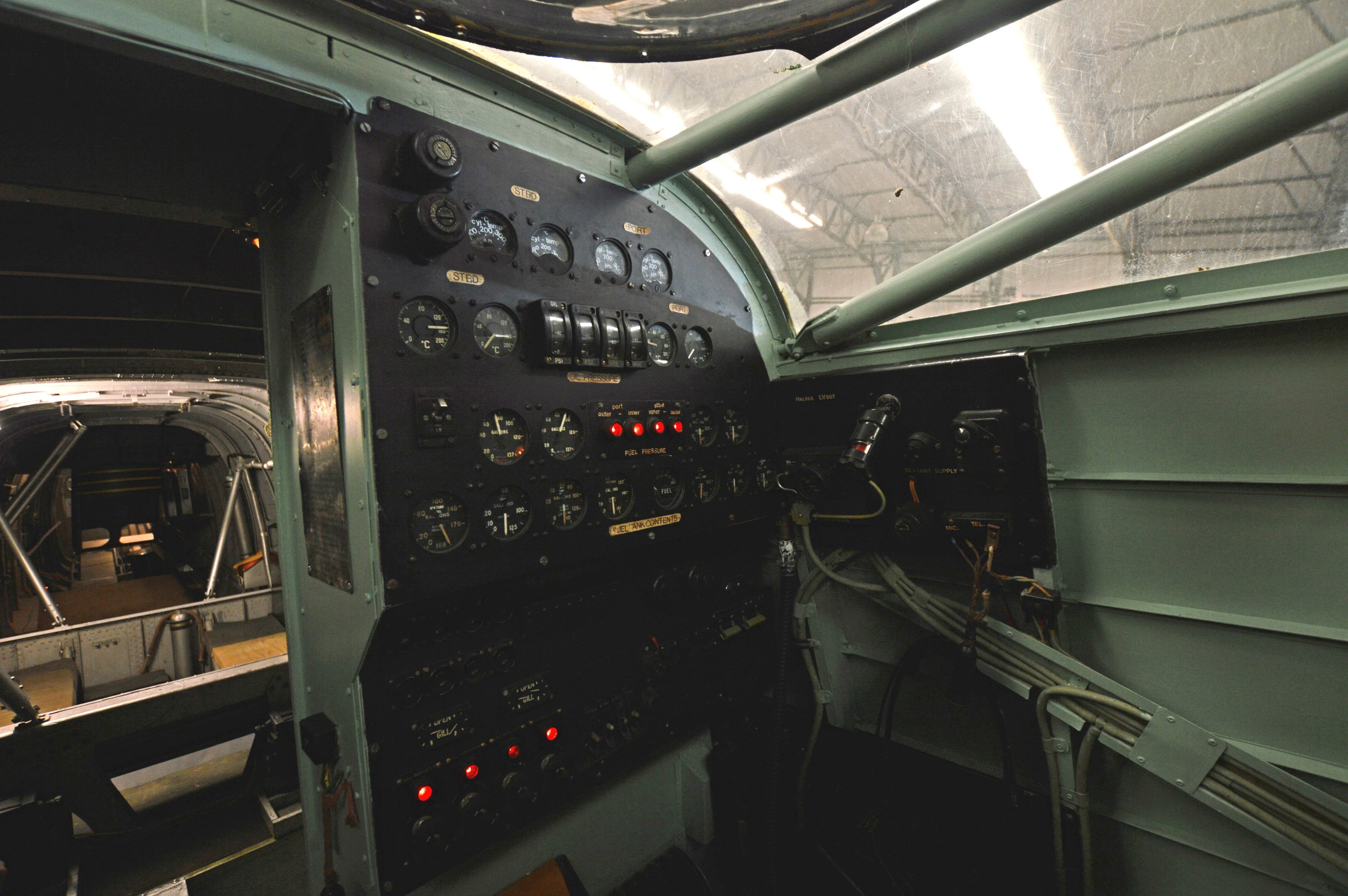 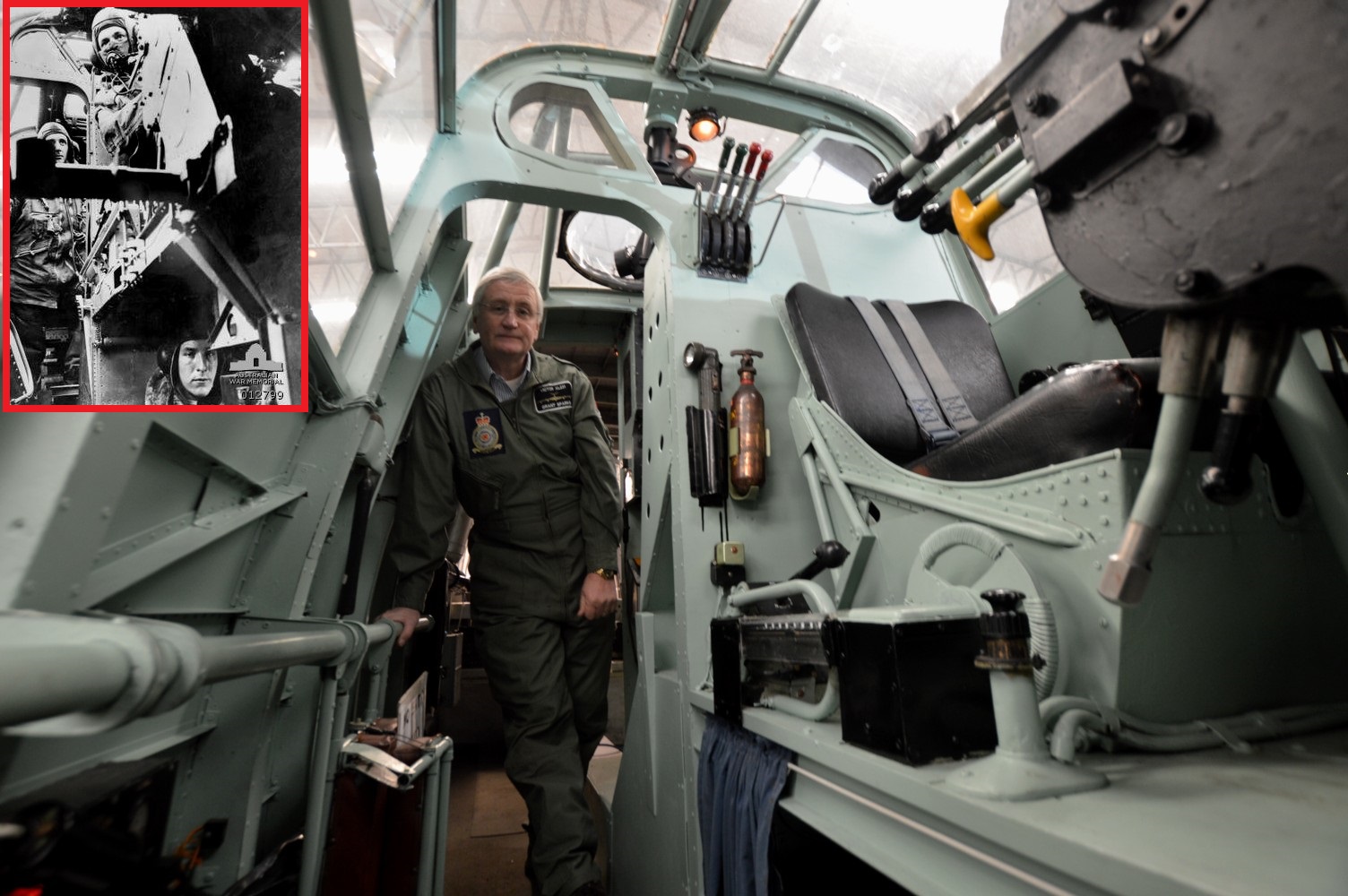 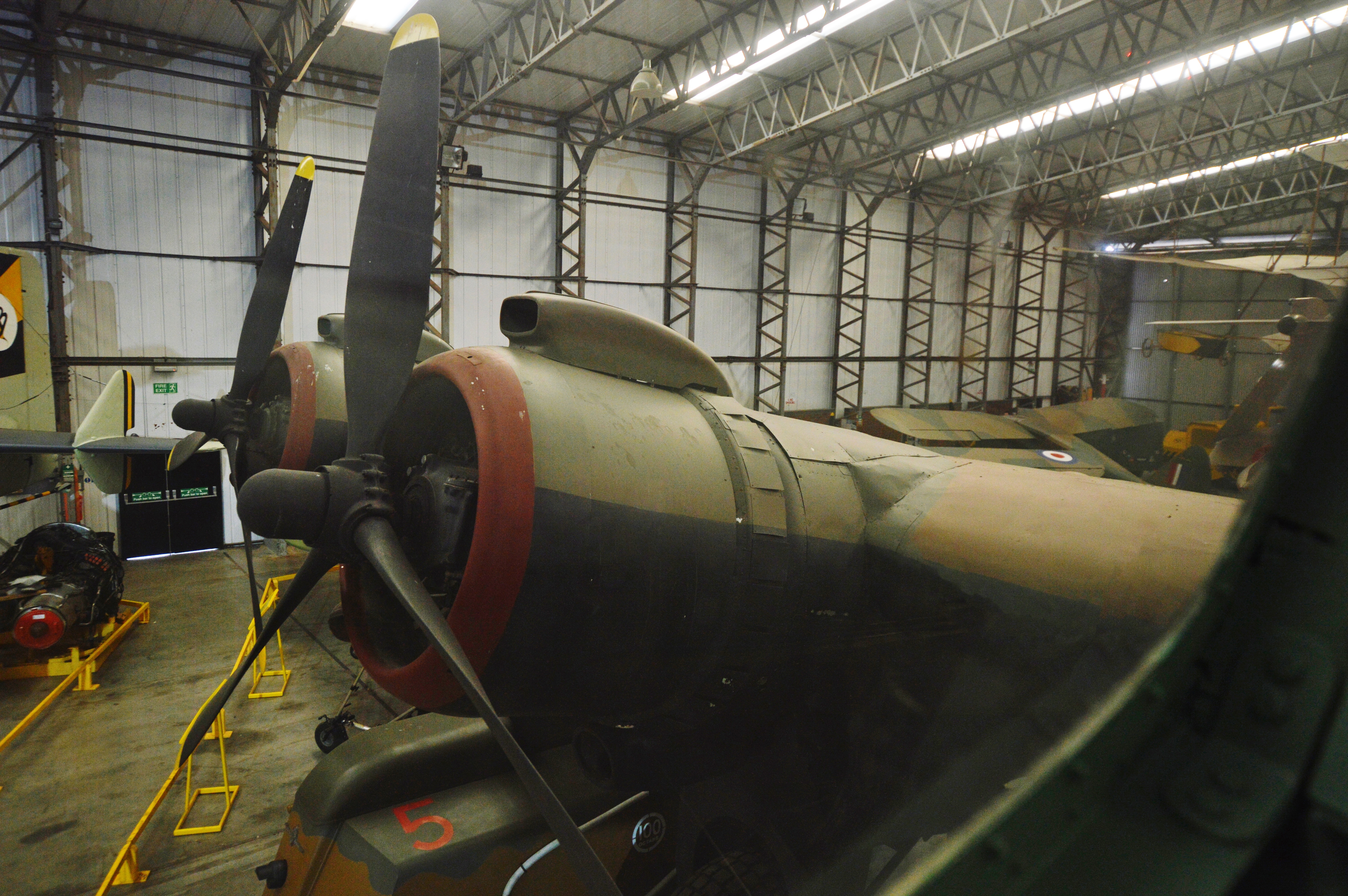 6. Escape Hatch which is actually much smaller than it looks in this view through a wide angle lens and it should be borne in mind the Halifax was a lot more spacious than the Lancaster… The black object with the yellow stripes is the Mid Upper Gunner position; the crewman would sit in the turret with his feet on the stirrups. The rectangular object just to the right of that are the rear gunner’s magazines and the bullets were fed along rails from here to his position. Close to this spot (behind my position) on the port side and just the other side of the Flight Engineer’s bulkhead, was a small basket used for carrier pigeons in the event the bomber ditched at sea. 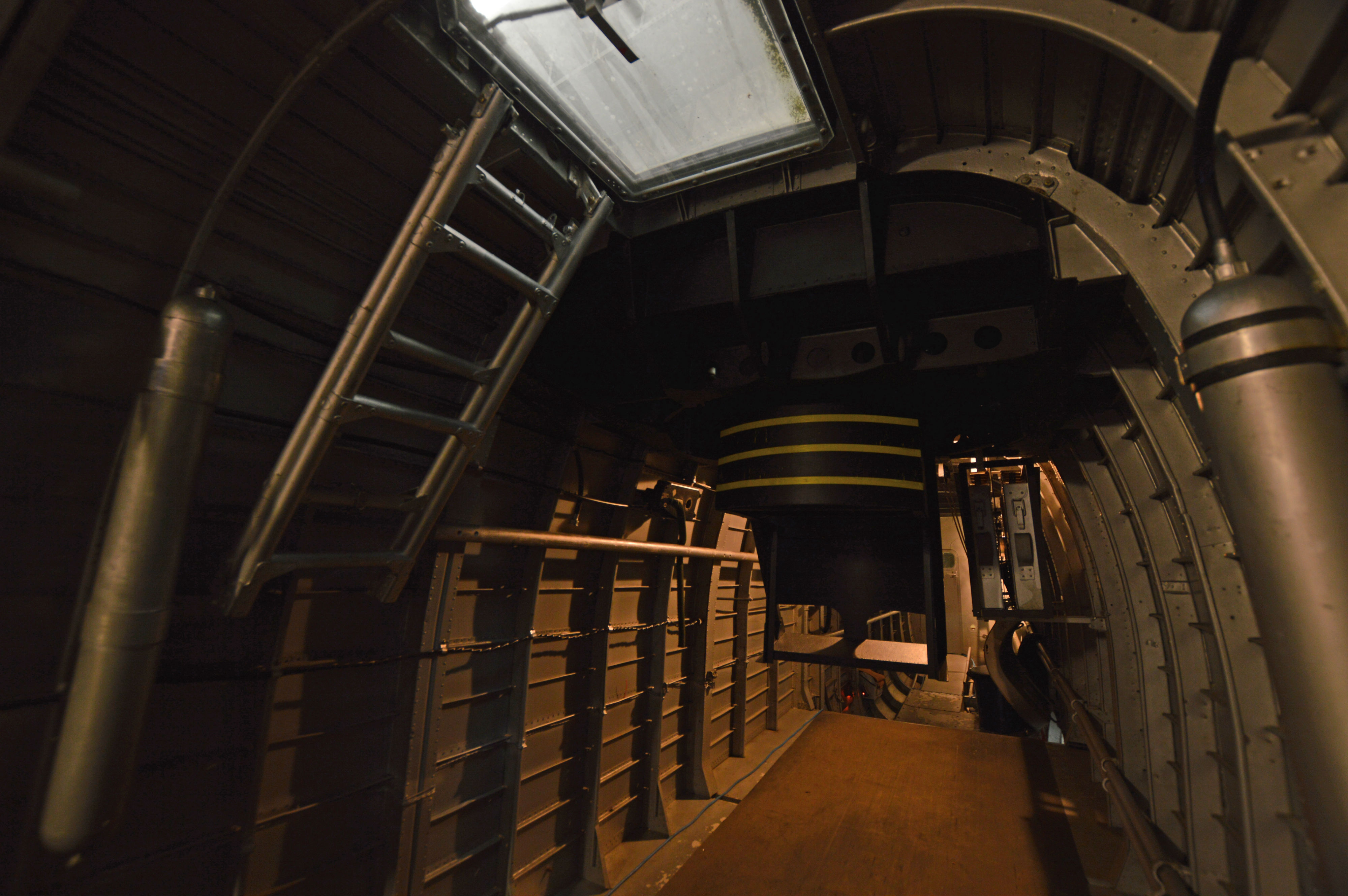 7. Mid Upper Gunner. Without climbing into the turret properly (which I probably wasn’t supposed to do but it was such a tight jam it would have been extremely difficult with a camera and flash gun anyway) this was about as good a photo as I could get. If you look closely you will just make out the two lowered guns. 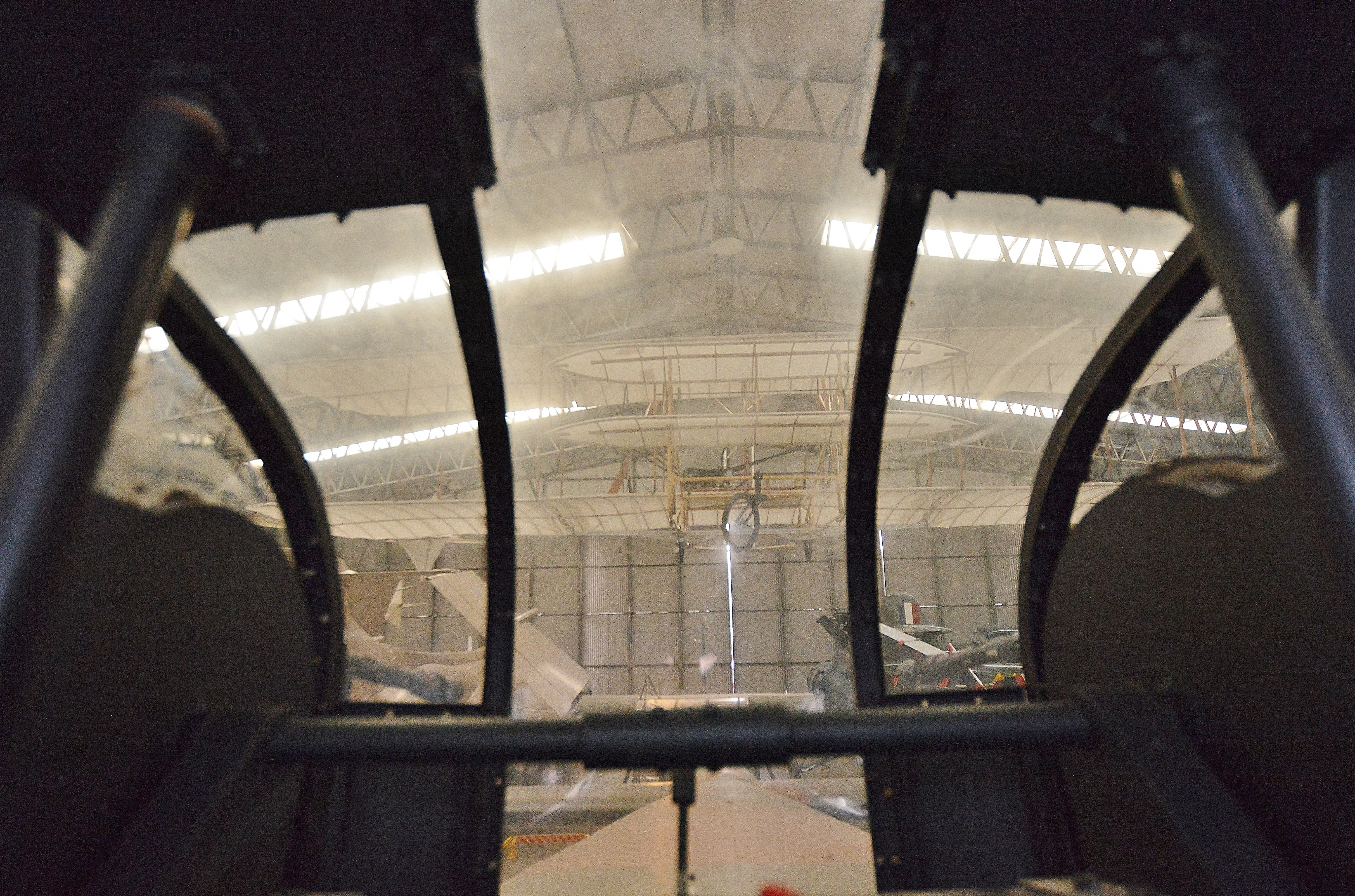 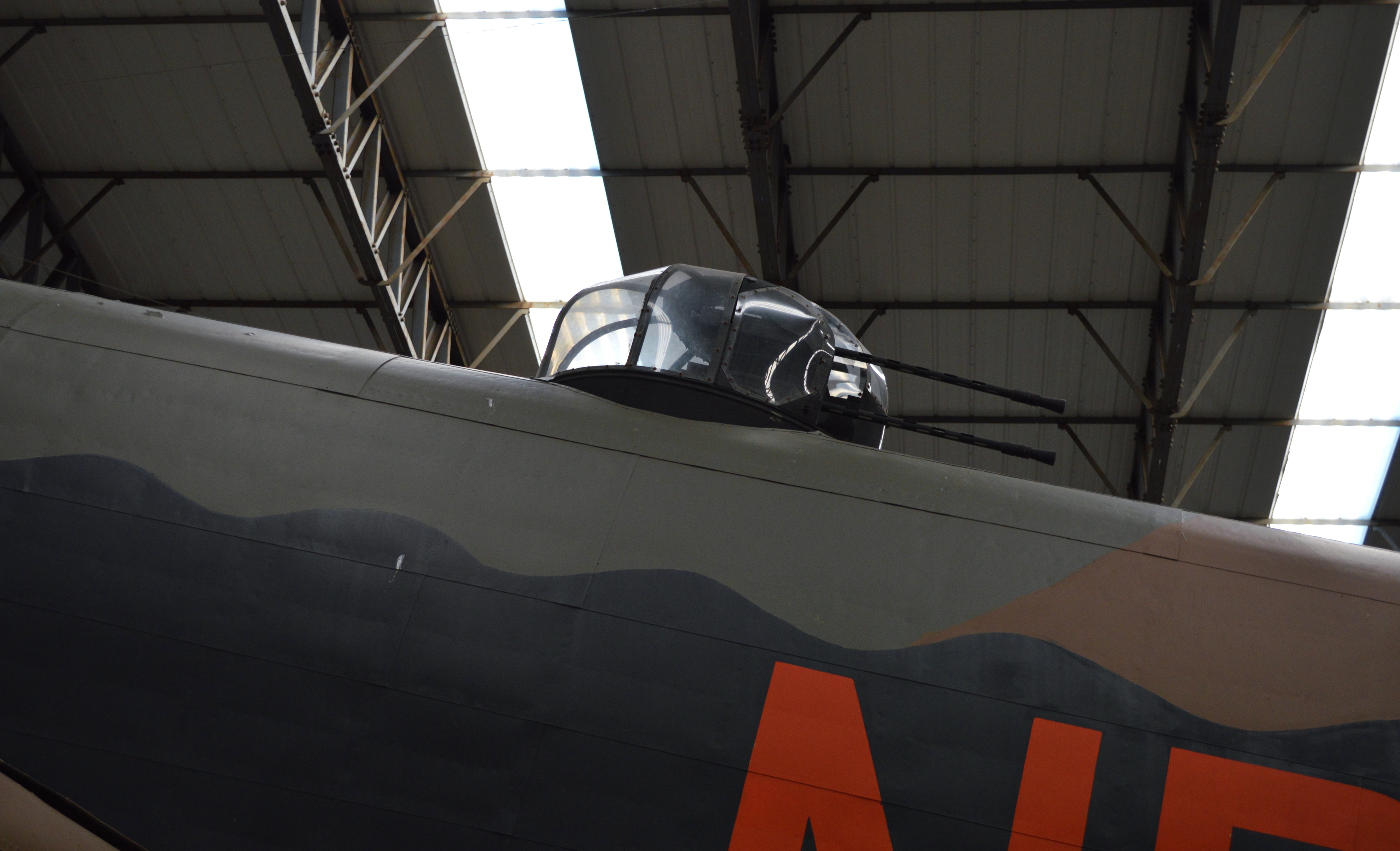 8. Rear Gunner’s position. It is not possible for visitors to access the turret from inside so Grant turned it round from outside. The crewman sat on the curved plinth. There was clearly no room for a crewman to sit here and wear or have his parachute to hand. 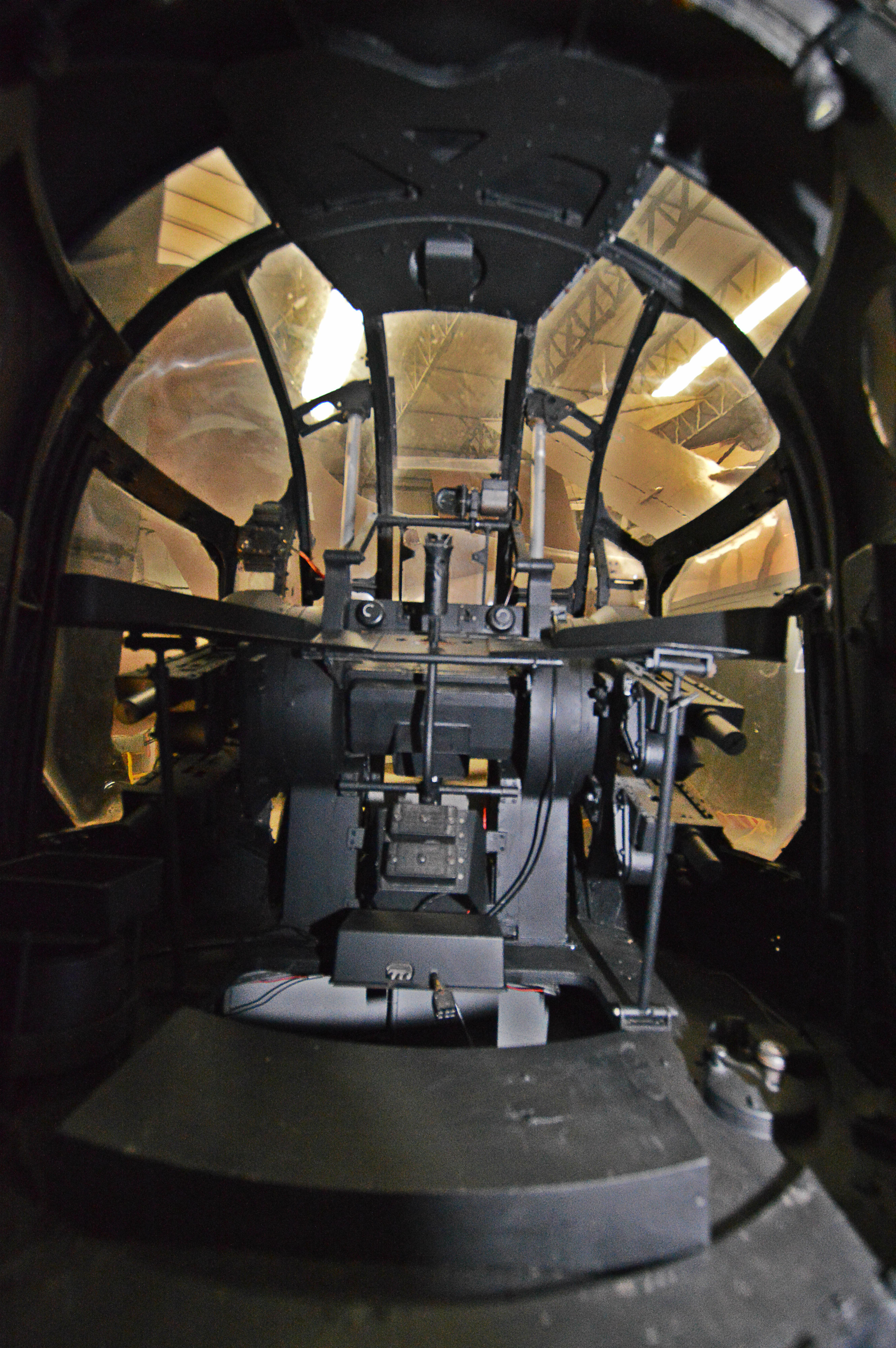 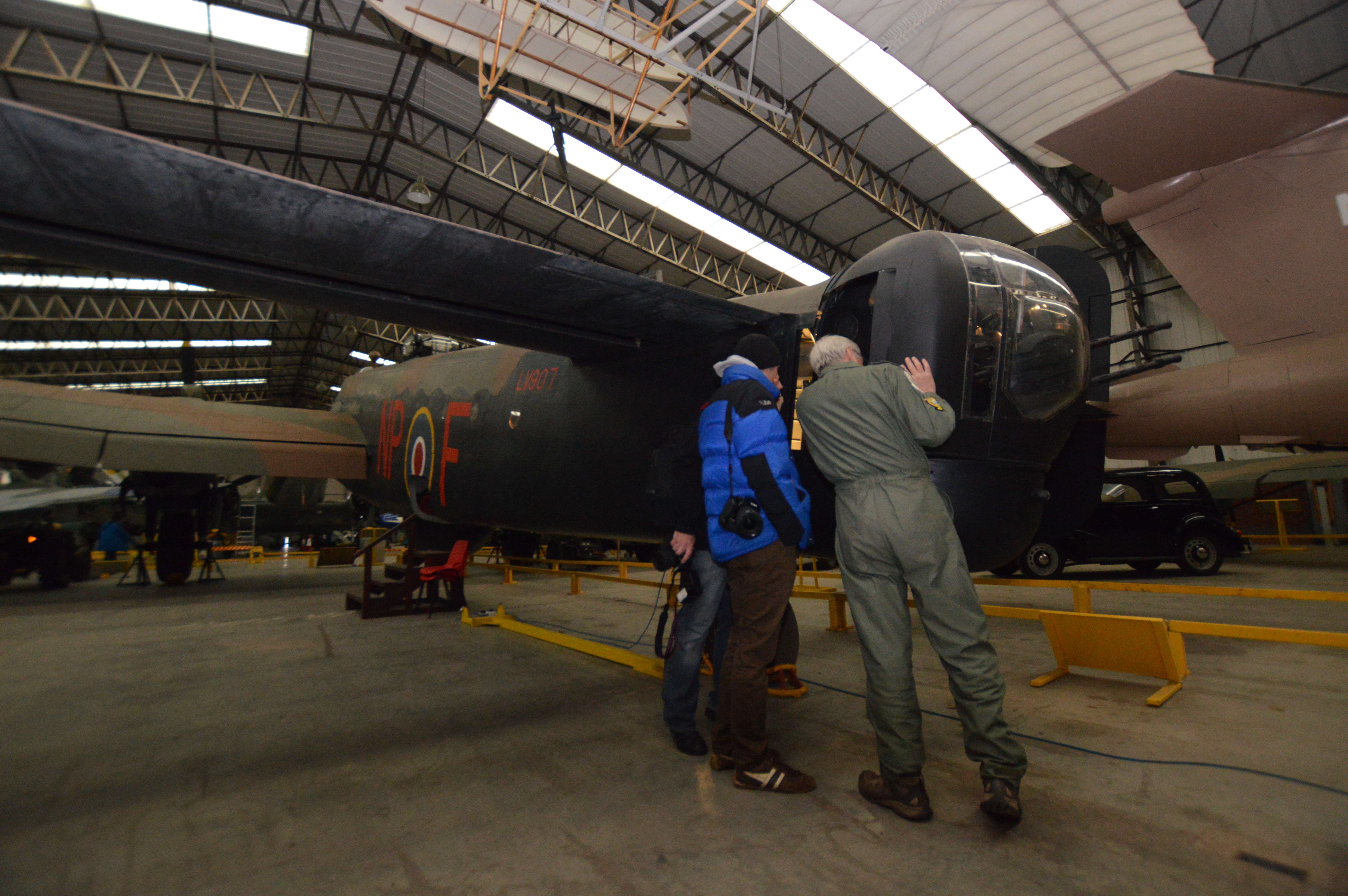 9. Entry Hatch which is at the bottom of the roundel. Once inside, and just to the left, are the magazines feeding the rear guns. 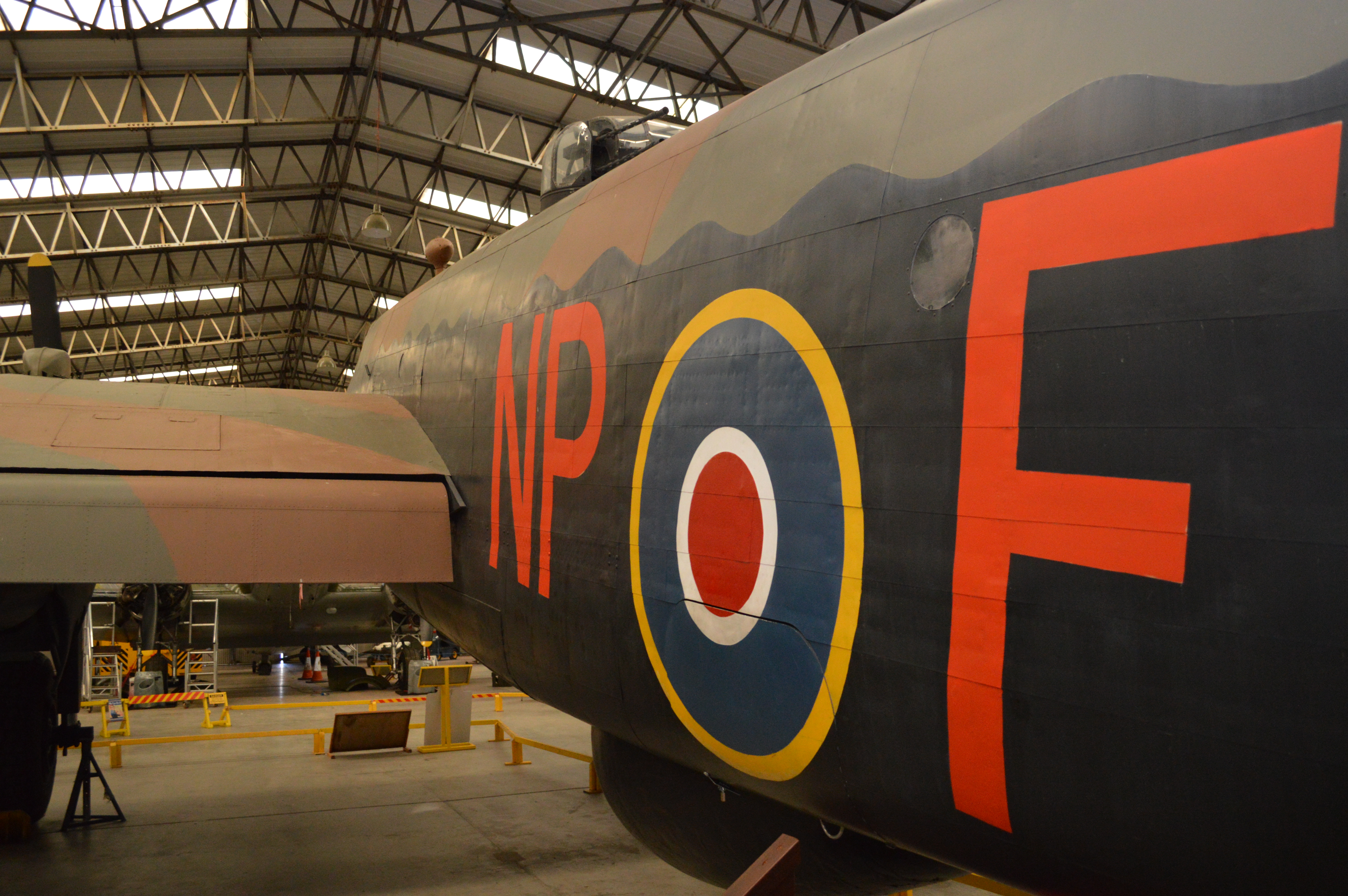 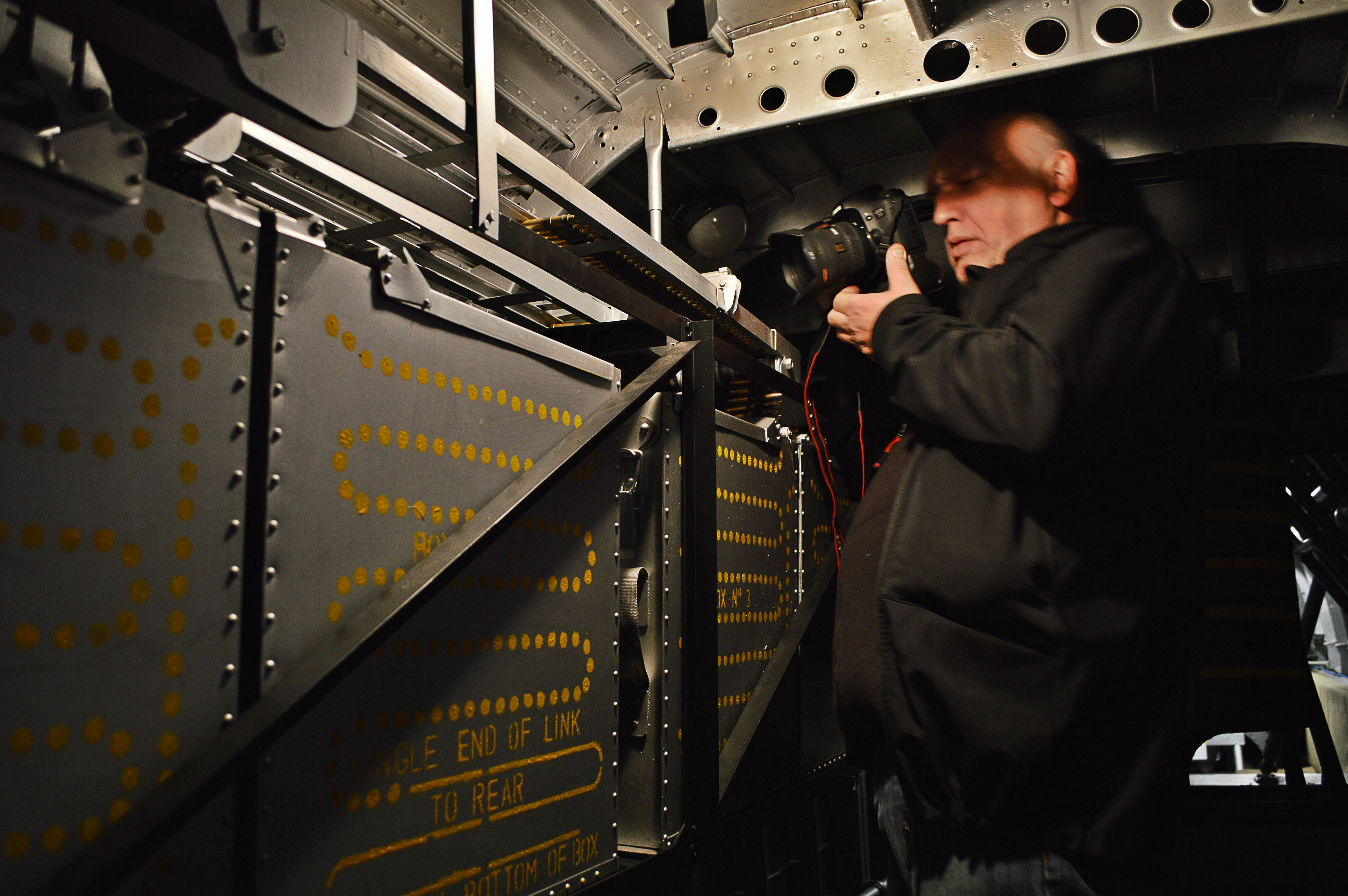 10. Astrodome for Navigator to use with a sextant during night operations to supplement other means of Navigation. Also visible is the flare gun. This is at the Flight Engineer’s position. Al is beside the pilot’s position. 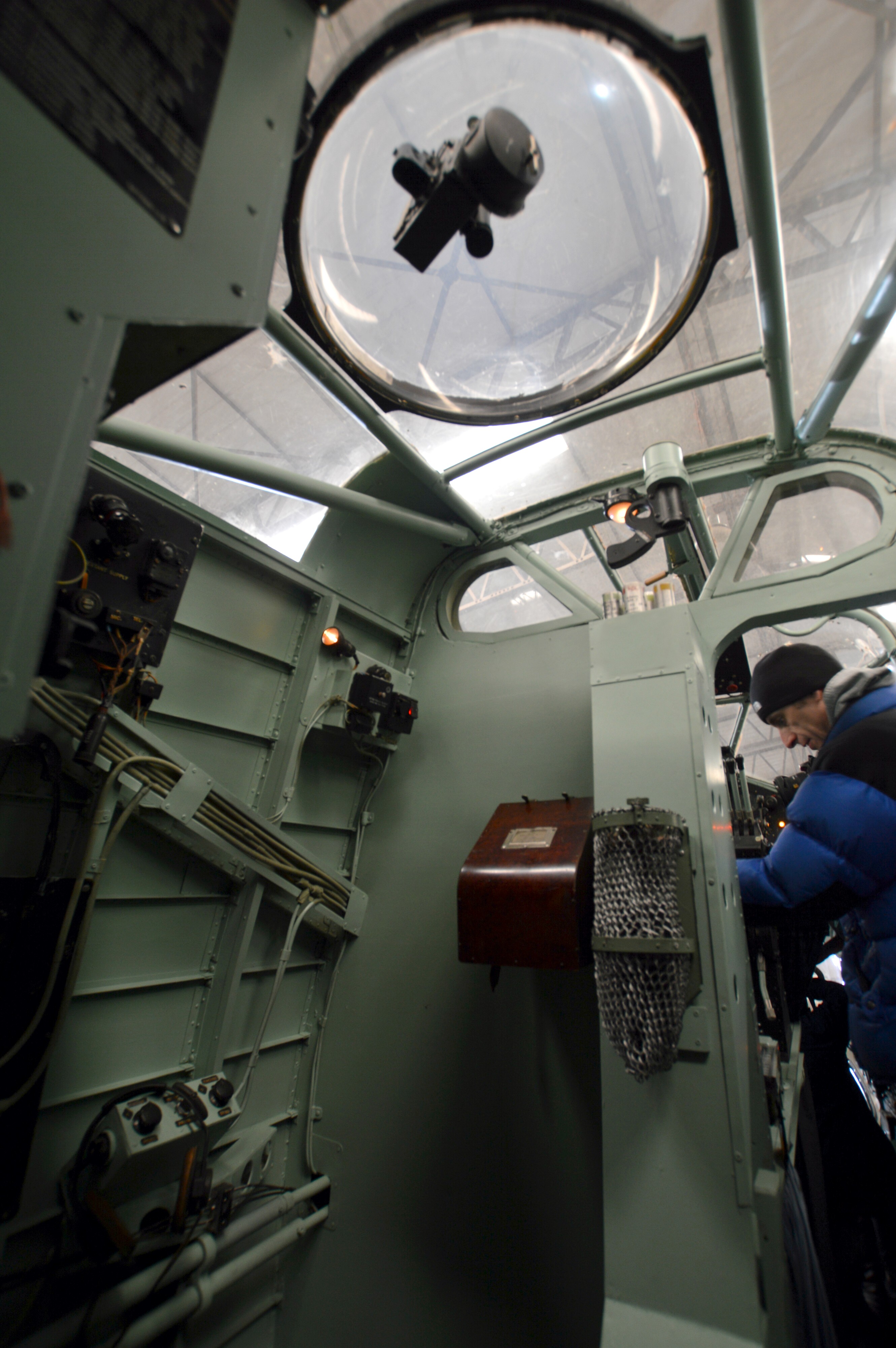 Below; Crew Positions on a Halifax Bomber from an RAF recruitment poster. 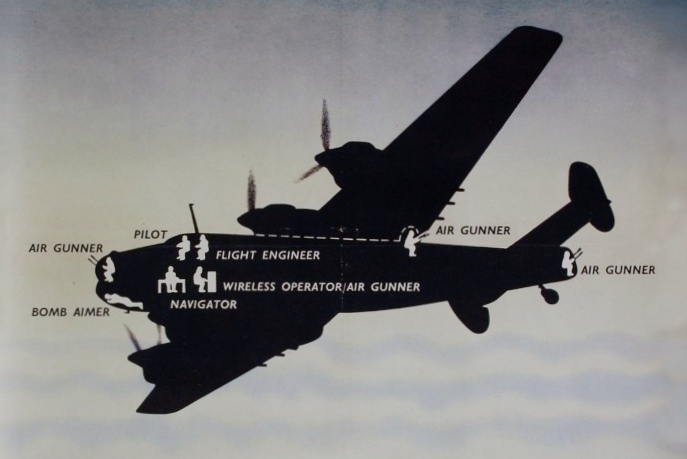