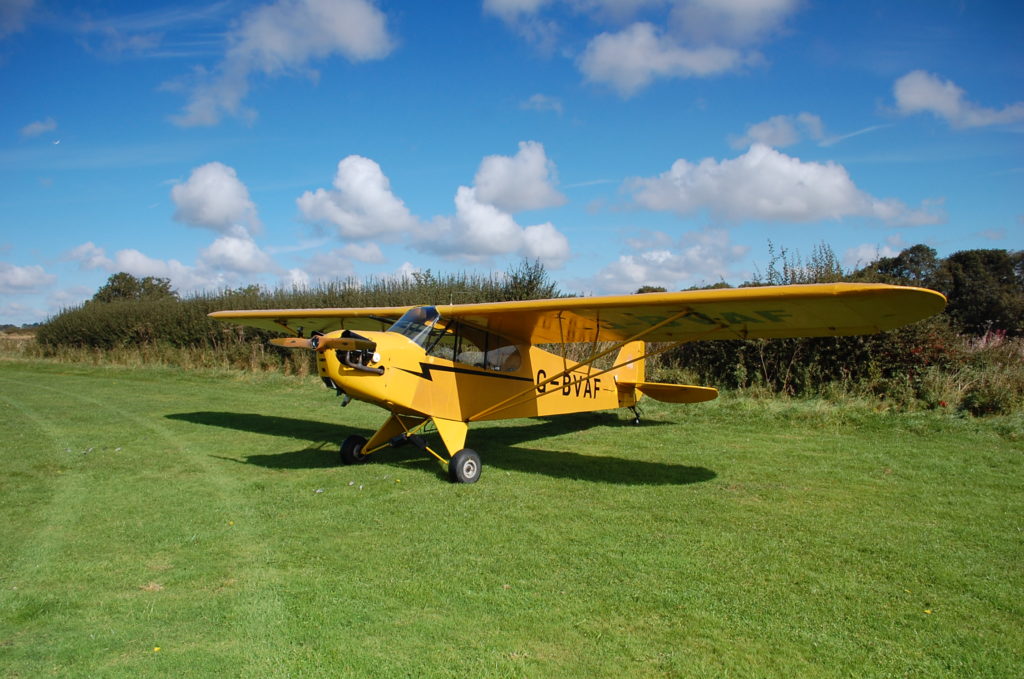 Video Take off from Wellesbourne Mountford

Piper J-3 Cub entry in wikipedia, also details the military reconnaissance version, the L4A Grasshopper (“All we had to do,” Bill Jr. is quoted as saying, “was paint the Cub olive drab to produce a military airplane”) 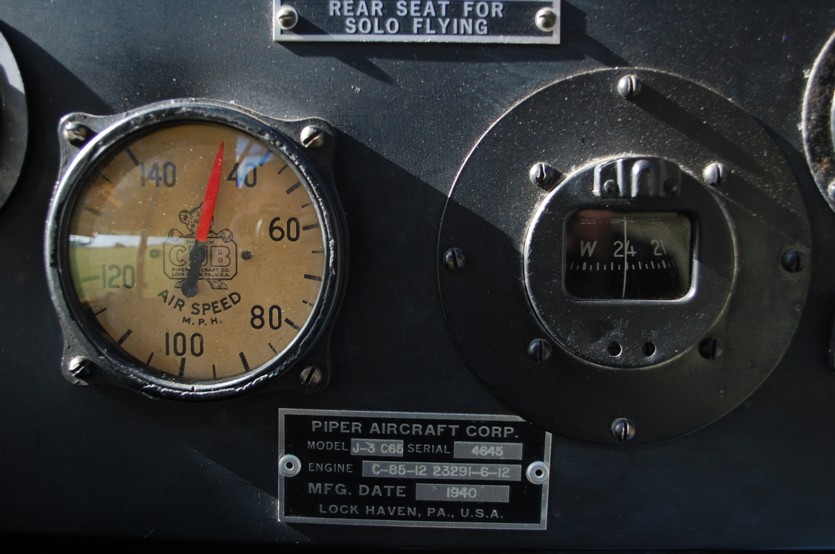 Below; flying over the M40 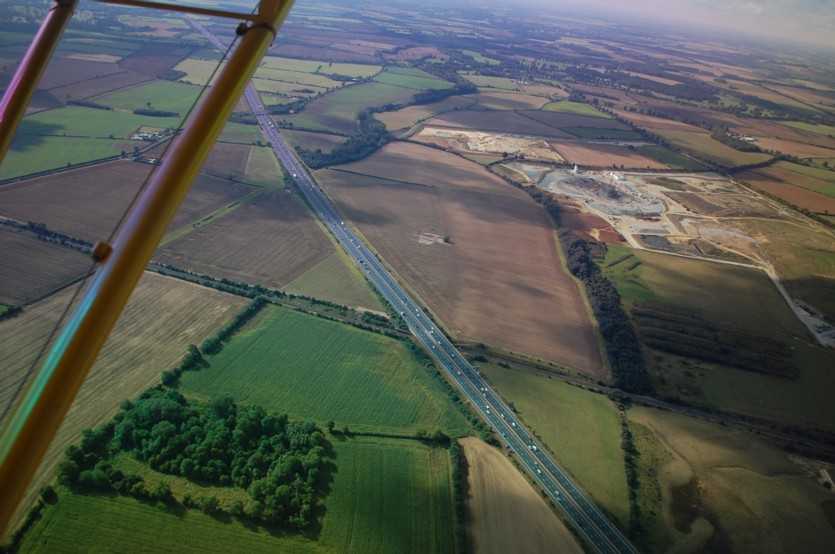 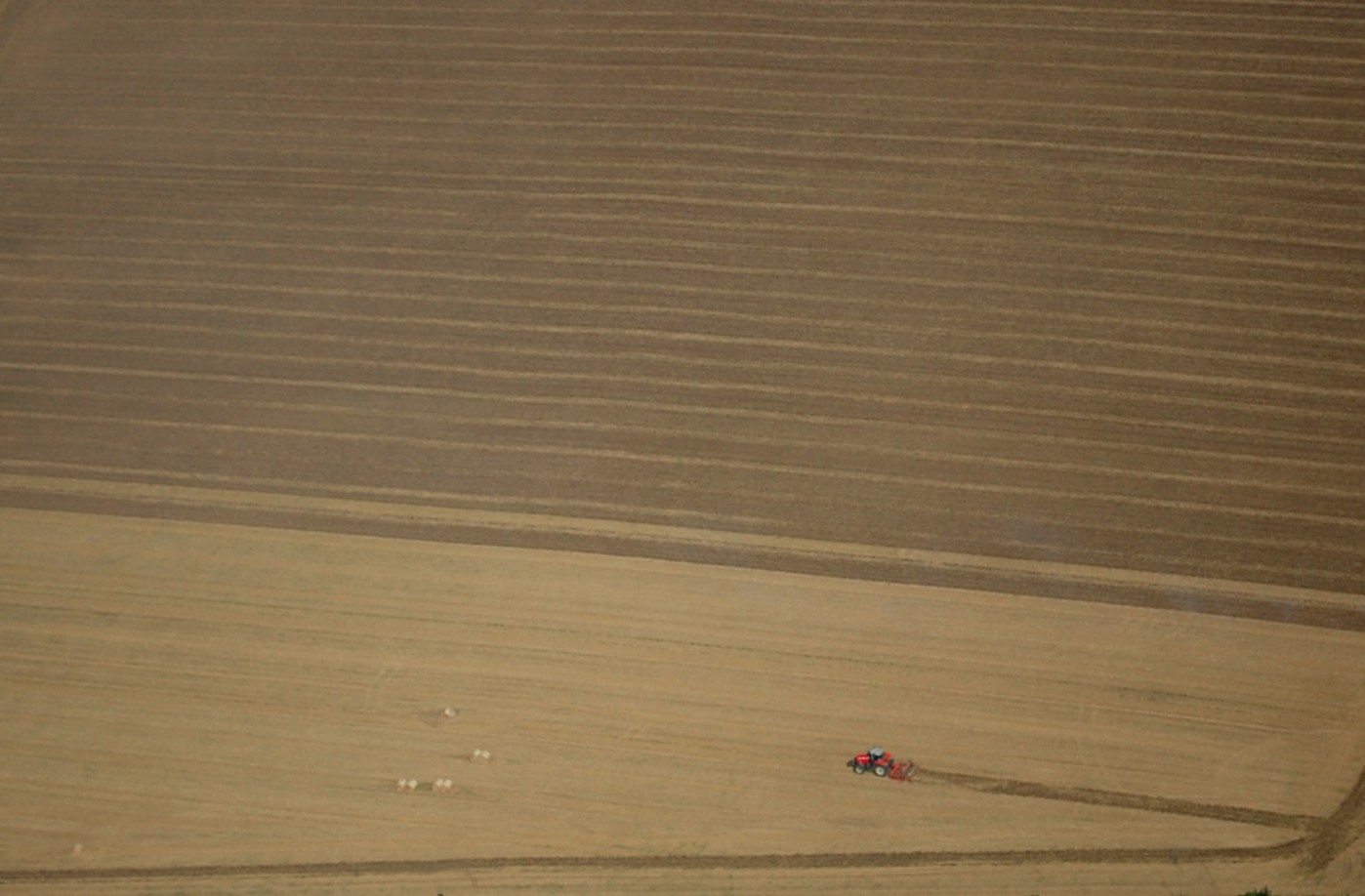 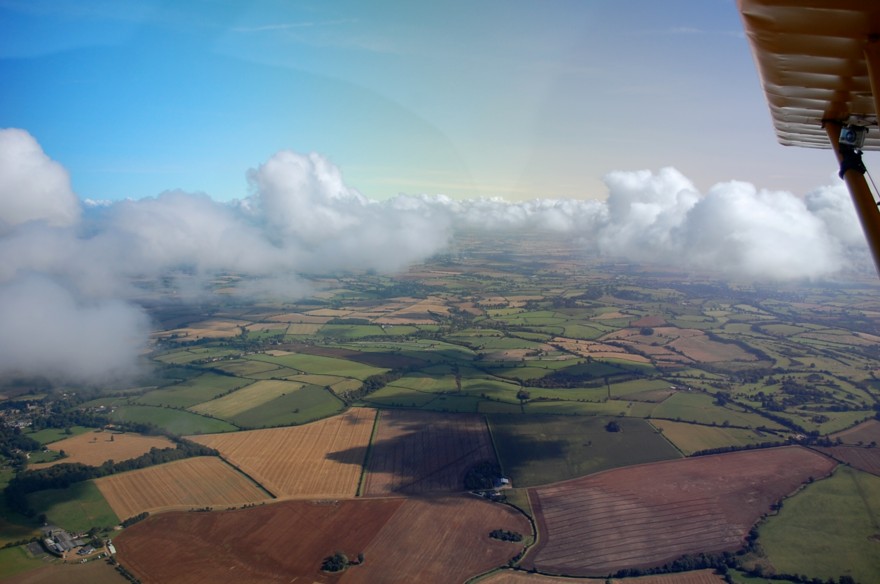 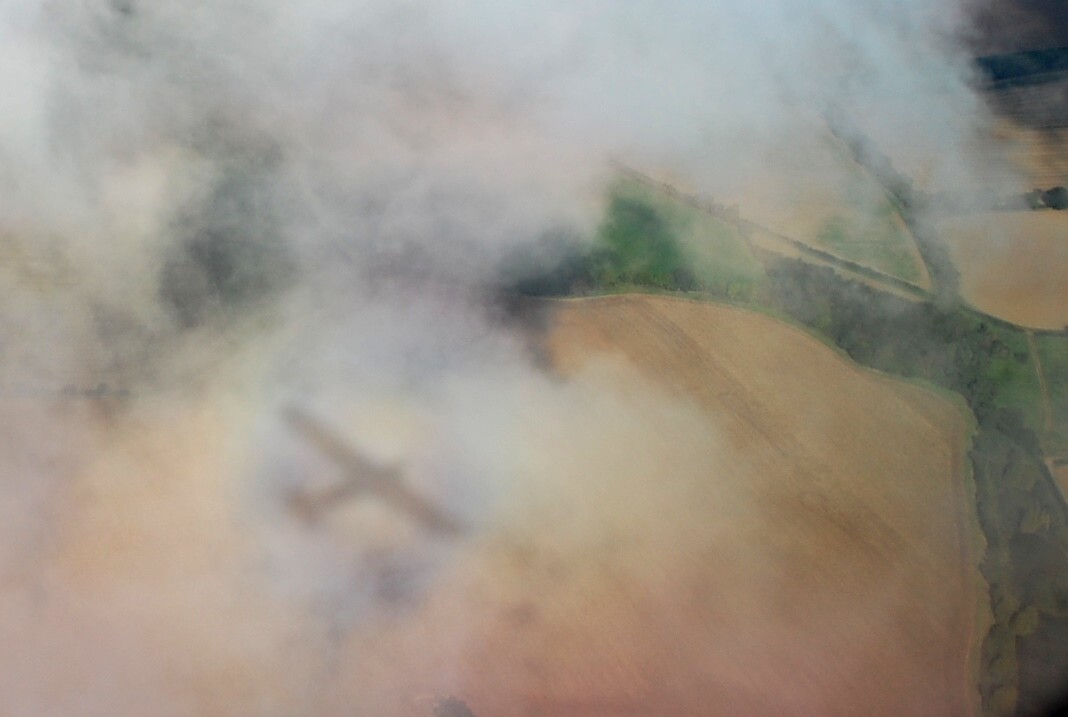 Below; G-BGPI. Flown by the man who designed and built it, Barry Plumb 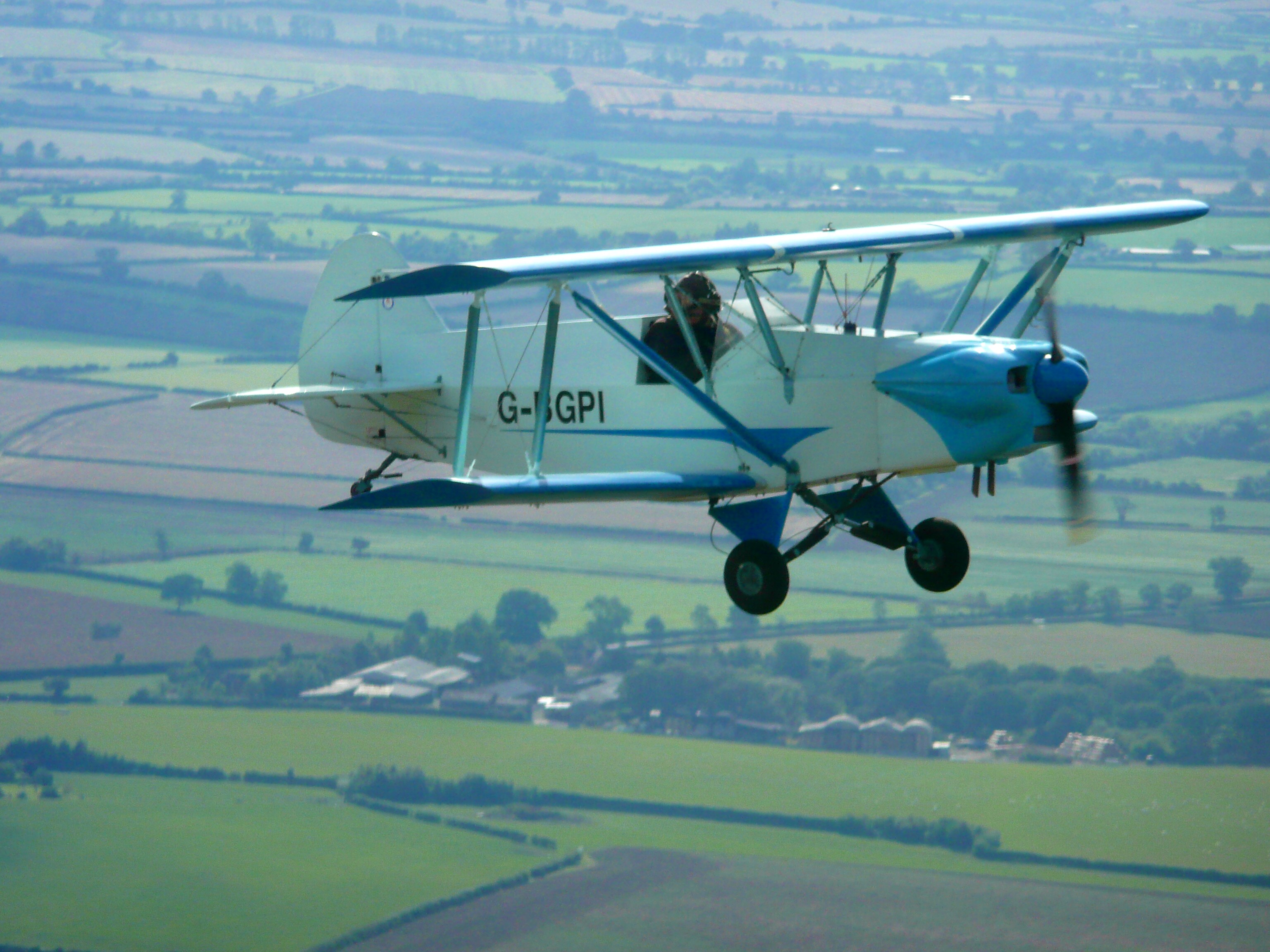 Below; Me and G-BVAF back at Hinton-in-the-Hedges after a day’s flying around the south midlands. 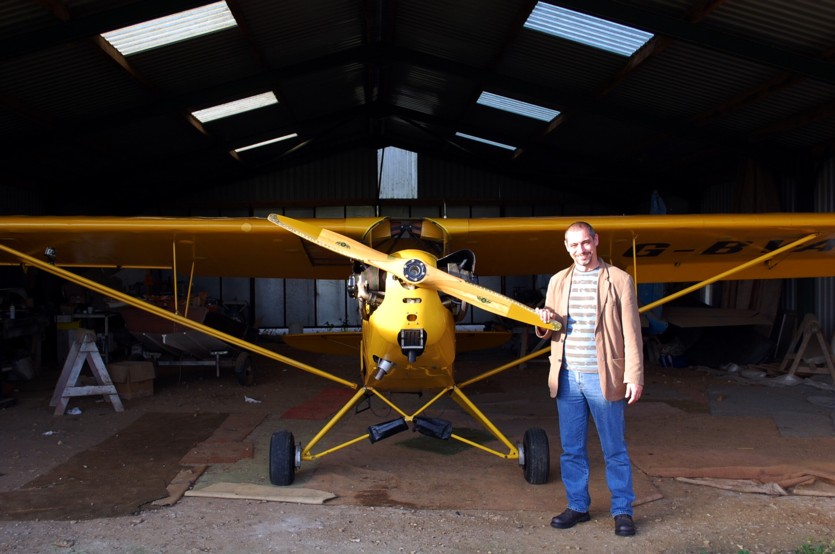 Thanks to Damien of Air Frame Photography for the flight in his vintage Piper Cub.